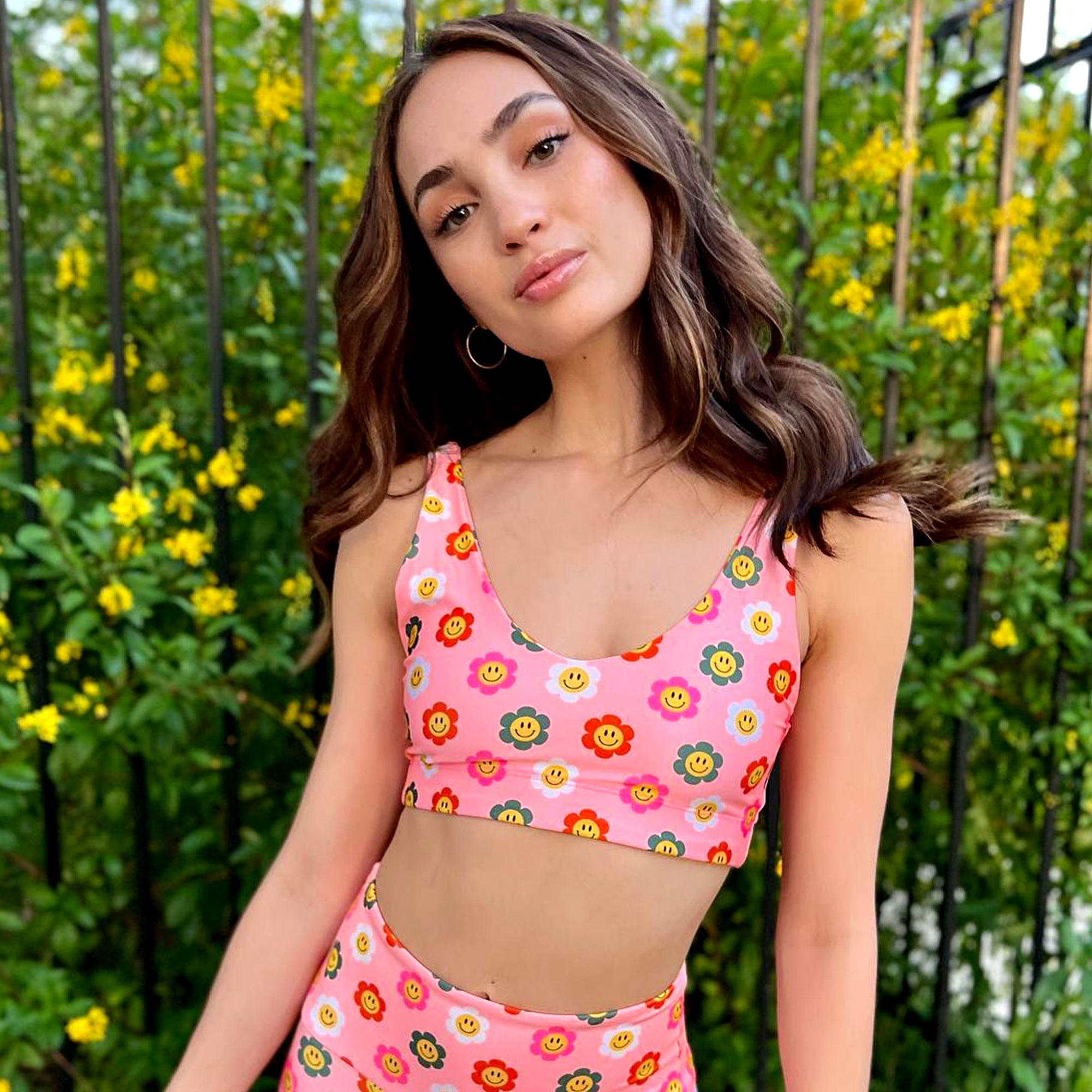 Claiming her rightful crown. Miss Texas USA R’Bonney Gabriel, who became the first Filipino American to win the Miss USA competition when she took first place earlier this week, is denying allegations from her fellow contestants that the competition was set in her favor.

‘Miss Congeniality’ Cast: Where Are They Now?

The pageant “was not rigged,” Gabriel, 28, told E! News: The Rundown on Thursday, October 6. “I would never enter any pageant or any competition that I know I would win. I have a lot of integrity.”

The Texas native’s comments come days after she was crowned the winner on the Monday, October 6, finale at the Grand Sierra Resort in Reno, Nevada — a moment that quickly went viral when a handful of contestants walked off the stage in response.

Several of the competitors took to social media to address their complaints at the time, with Miss Montana Heather Lee O’Keefe alleging, “Most of the Miss USA contestants feel very strongly that there was favoritism towards Miss Texas USA and we have the receipts to prove it.” Miss Alabama Katelyn Vinson shared via Instagram: “It’s crushing and heartbreaking to have worked so hard towards a goal only to realize you never stood a chance.”

Miss New York Heather Nunez, for her part, explained via Instagram that she and her fellow contestants — who did not plan the walk-off — “want to make it very clear that we are not in any way attacking R’Bonney as a person. Nothing against the girl who won Miss USA. We have no hard feelings against her. It is not her fault. These are our issues that we are bringing up with the organization as a whole.”

The Biggest Beauty Pageant Scandals of All Time

Gabriel, who will go on to represent her country as she competes in the upcoming Miss Universe pageant, addressed Nunez’s remarks in the interview with E!.

”I would love to communicate with her because I think there’s a lot of allegations that are coming up that aren’t true, and people are leading to conclusions that just simply aren’t true,” she shared, citing the example of a photo of Miss USA President Crystle Stewart styling her hair, which Gabriel claims was taken after she was crowned the winner. “I want to be transparent, and I want everybody to know that there was no unfair advantage and nothing was rigged.”

Ultimately, the University of North Texas grad is “very, very happy and thankful for my win,” she told E! News. “As Miss USA, I’m just looking forward to advocating for what I love.”

In addition to making history at the Miss USA pageant, Gabriel also became the first Asian American to win the Miss Texas title in December 2021.