MORE than half of Brits have no idea what their current credit score is – which could have a huge impact on their financial health.

The research of 2,000 adults found three in ten never look at their credit score, while a quarter are unaware of what factors contribute to it. 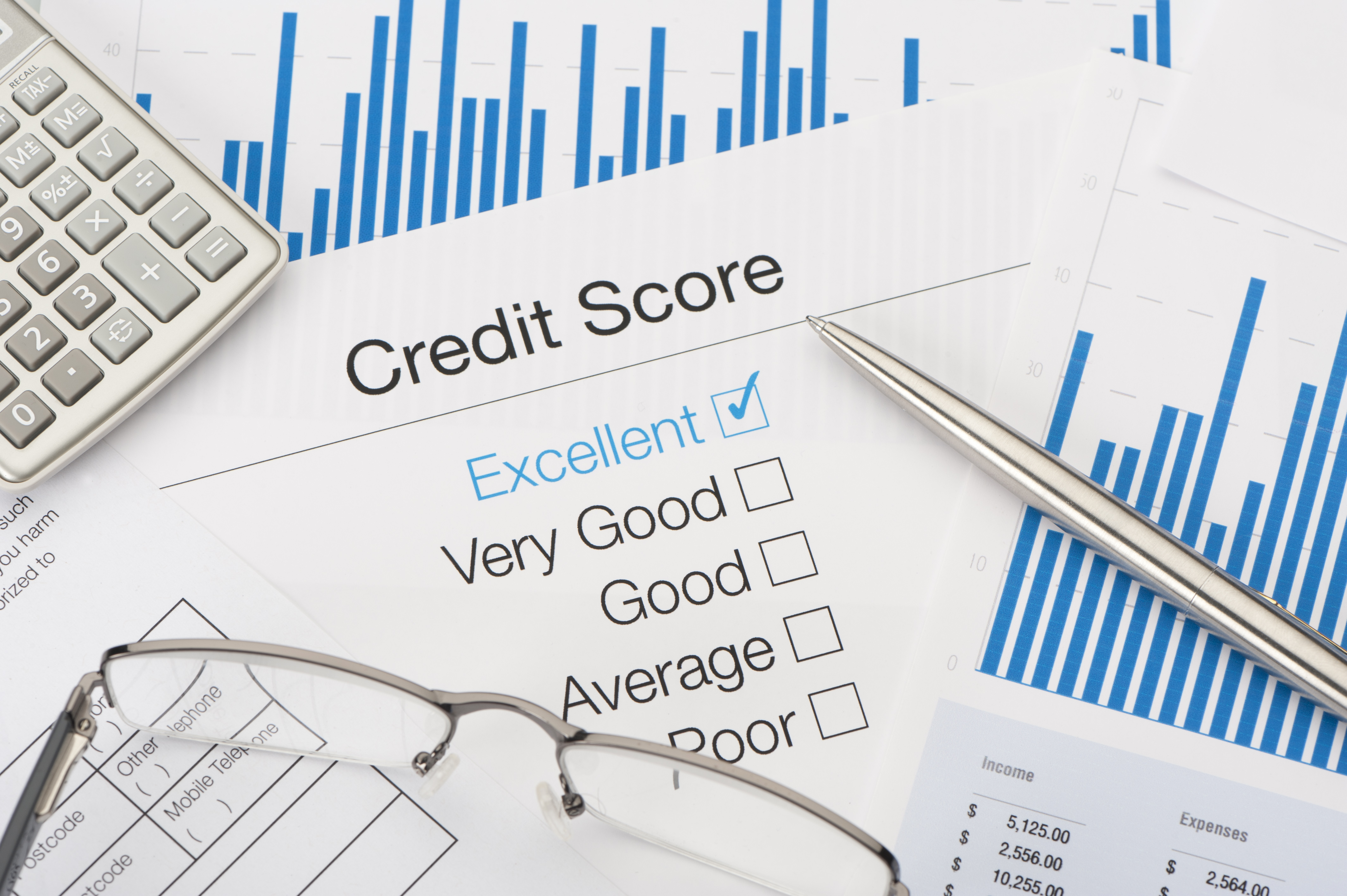 For the one fifth of Brits planning to apply for credit in the New Year, this could present a problem – because lenders use credit scores when reviewing applications.

Top reasons for not spending more time monitoring financial health included lack of time (15%), not enough knowledge (21%) and being "scared" of what they’ll find (12%).

But the study, commissioned by Experian to mark the launch of Experian Boost, a new and free instant credit score improvement service, found a third of adults have become more aware of their finances since the start of the pandemic.

And more than a fifth now believe they have gained better control of their monetary situation since March.

This is down to 56% having more time to sort out their finances and 50% wanting to be better prepared for the future.

For 54%, a benefit of taking control of their financial health has been having peace of mind and 26% are now better at saving as a result.

Consumers can take even greater control of their financial health with Experian Boost – for the first time, subscriptions to streaming services such as Netflix, Amazon Prime and Spotify can now count towards improving credit scores and ultimately, financial eligibility.

The study, conducted via OnePoll, found that these subscriptions are "lockdown essentials" that Brits can’t be without.

In fact, 32% claimed these forms of entertainment have been central to life in recent months.

More than a third see Netflix as a part of "everyday modern spending", while 26% feel the same about Amazon Prime.

Yet, the study found a third would feel more engaged with their financial health if they were recognised for making regular payments.

James Jones, head of consumer affairs at Experian, said: "The current circumstances mean many have had no choice but to take more notice of their spending.

“We also know that consumers are more likely to take an active interest in their overall financial health if they feel like they can directly control it – whether that’s by making a concerted effort to build savings or by improving their credit score.

“Our study found that 41% feel they would be more engaged with their financial health if they could prove they were reliable with money using their regular subscription payments.

“Now, for the first time with Experian Boost, keeping up with our TV and music streaming subscriptions can contribute to our overall financial image, which ultimately could positively impact our chances of securing credit in the future.”

We explain how to improve your credit rating and check your personal credit score.