A Mormon mum was urged to "choose nudes or church" after she was outed by a member of her congregation.

Holly Jane was given the ultimatum after one of her peers "snitched" about her OnlyFans page to the bishop.

And the 39-year-old, from California in the US, fears being frozen out of the community altogether.

She said: "I'm not surprised that someone outed me. Many members feel a need to hold others accountable, I feel like some members like to deflect.

"Putting the attention onto me probably makes that individual feel better about themselves and like their sins are somehow not as bad. "They told the bishop about my OnlyFans career and showed an article I was in.

"I didn’t have a lot of time to prepare for the meeting with the church and was caught off-guard.

"I didn’t say much but did confirm that I am a nude model.

"I believe there are misconceptions regarding what I do on the OnlyFans site but I didn’t make an attempt to try to change his opinion or clear up any misconceptions.

"I was told that I had to choose between my membership with the church and OnlyFans, and that what I’m doing doesn’t align with their values.

"I’m also not able to participate in the sacrament, which is the bread and water given in remembrance of the promises made at baptism." Holly is trying not to let the judgement of others hold her back.

She's continued to go to church, which hasn't gone down well with everyone.

The mum said: "I'm still attending and was in attendance this last Sunday with my children, but I'm being frozen out – no one came up to me after the service, which is very unusual…

"I will just continue with my life and continue to attend weekly. I'll deal and take the backlash as it comes.

"It really hasn’t affected my kids because I shield them from adult conversations.

"I mean, I behave normally at church." 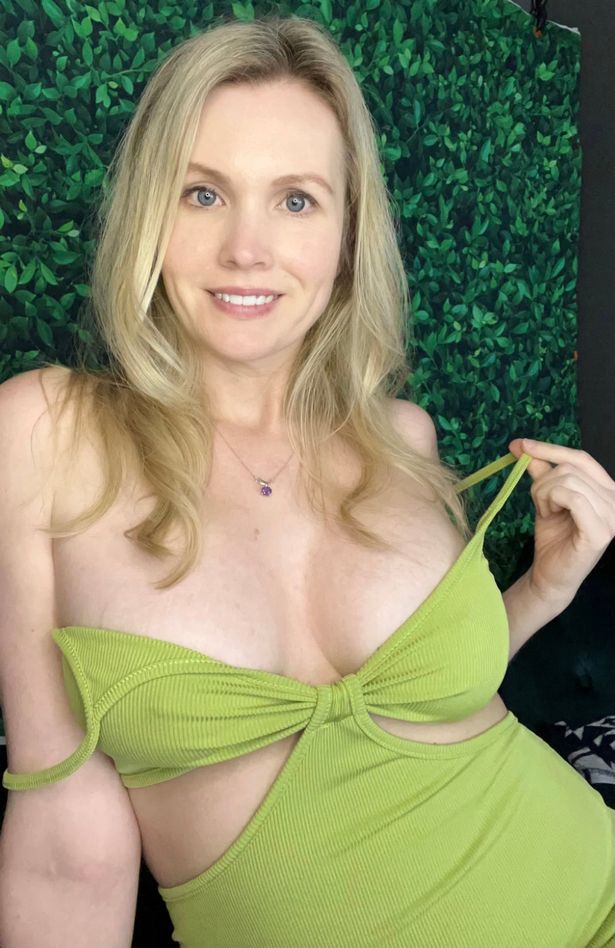 Holly gave up her recruitment job last year to pursue a career on OnlyFans – where she earns around £32,000 a month.

She juggles her sexy content creation with being a mum – and says her child that knows about her career "isn't bothered" by it.

The Mormon hopes to teach her daughter that "celebrating her body is not something to be ashamed of".

Her husband, Stephen, tragically passed away back in 2017, when he was just 31 years old, but the mum believes he would have approved of her choices.