MORRISONS is turning up the heat with new spicy sausages made with three of the world’s hottest chillies. 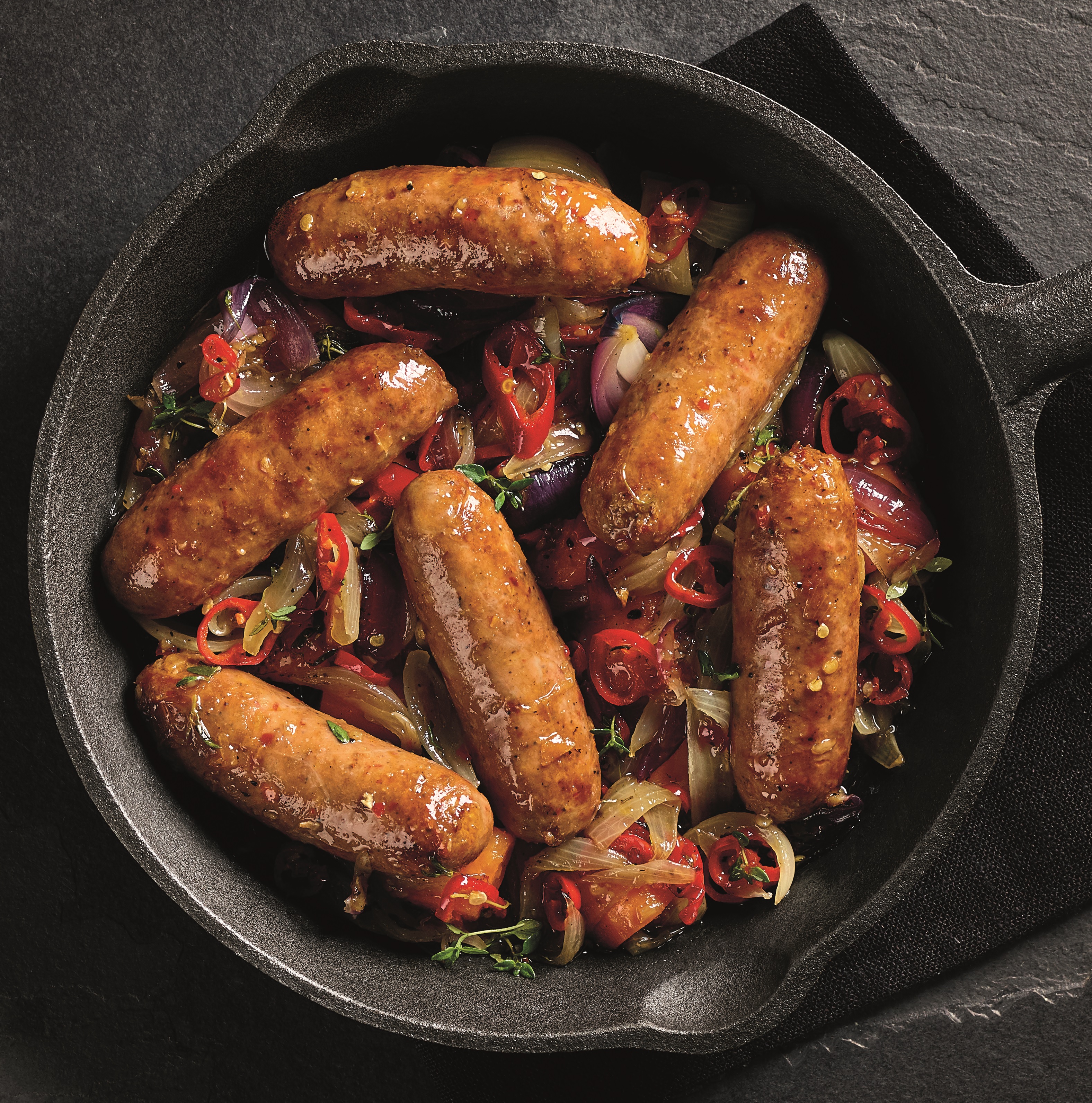 The Carolina Reaper is known as the world’s hottest chilli, according to the Guinness World Records, with an average rating of 1,569,300 Scoville heat units.

To create the spicy sizzlers, the chillies have been blended with Morrisons premium range The Best sausage meat.

The sausages are available now in Morrisons stores nationwide, priced at £2.50 for a pack of six – or two packs for £4.

They're a limited edition release for Halloween and Bonfire Night and will only be on sale until November 19.

Sadly, we can't see them available to buy on the Morrisons website so you'll need to visit your nearest store to find them.

Morrisons has just under 500 stores in the UK and you can find your nearest one here.

We've asked the supermarket for calorie information and we'll update this article when we know more.

Morrisons isn't the only grocer spicing things up for Halloween – Aldi is bringing back its grim reaper sausages this month.

These bangers, which also contain the Carolina Reaper chilli, cost £1.99 for a pack of four sausages – around 50p cheaper than Morrisons.

But if you're already looking forward to Christmas, B&M is selling a hot chilli sauce advent calendar.

While in the US, Taco Bell is selling spicy Reaper Ranch tortilla chips – and you can get them in Walmart and 7-Eleven.