MOS COMMENT: Forget petrol – it's a nuclear strategy that we need

MOS COMMENT: Forget the politics over petrol – it’s a nuclear strategy that we need

Panic is very hard to control once it has got loose, but the sensible British people may yet be able to overcome attempts to stampede them into a forecourt crisis that does not really exist.

They certainly should fight against it. Rather than wasting their time (and their fuel) queuing for plentiful petrol, they should wonder who and what motivated the leak from BP which started the frenzy.

There is a lot of politics going on here, with diehard Remainers anxious to pin the blame for the HGV driver shortage on Brexit. Some employers, not especially keen on raising the pay of drivers or improving their working conditions, are also hoping to import cheaper labour from the continent instead.

No doubt our departure from the EU is one of many causes of the current shortage of drivers, but it is most certainly not the only cause – a fact clearly demonstrated by the similar shortages of drivers in several EU countries. 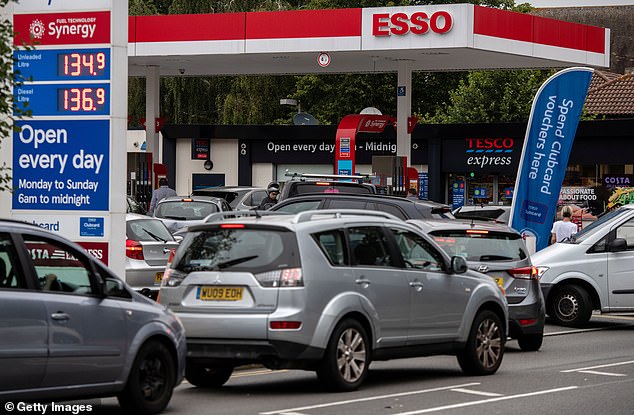 Rather than wasting their time (and their fuel) queuing for plentiful petrol, they should wonder who and what motivated the leak from BP which started the frenzy

The Covid crisis, by keeping thousands of drivers at home, has understandably persuaded many that they would now rather do something else.

Despite having to undergo serious training and pass difficult tests, their status is low, they must spend many nights away from home in unlovely circumstances, and the rewards for their heavy responsibility have until recently been surprisingly meagre.

Of course the Government is wise to take urgent temporary steps to overcome the immediate problem. But in the long run, the solution is to train and hire more UK truckers, and that must mean better wages and more family-friendly hours and conditions.

This was always intended to be one of the good effects of Brexit, the creation of a high-wage, high-skill economy. In the course of dealing with this short-term crisis, we should not be diverted from that long-term aim. 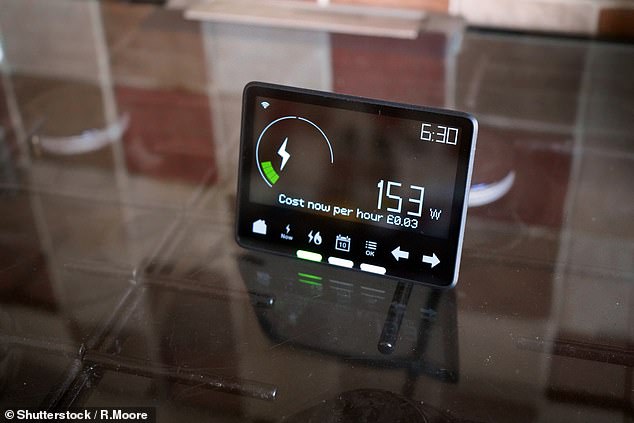 A more profound and truly urgent problem is the energy crisis, which really does exist and is bursting into the lives of millions in the shape of higher bills

A more profound and truly urgent problem is the energy crisis, which really does exist and is bursting into the lives of millions in the shape of higher bills. Again, much of this is international in origin and is affecting others too. But we have specific difficulties which the Government can address.

One straightforward mistake, which must be corrected, was the closure of the giant gas storage facility in the North Sea in 2017, which Ministers ought to have prevented.

It is absurd that we should have only five days’ reserve capacity at hand, when other major countries have reserves which could last weeks.

The Netherlands has capacity more than nine times the UK’s, while Germany’s is 16 times as big.

Successive governments have also been far too optimistic about the security of the gas supply, not foreseeing that, as now, we would be in stiff competition with Asia for liquefied natural gas from the Middle East, always seen as the standby if all else failed.

As for Russia, nobody has any right to be surprised about the cynicism of the Kremlin when it comes to turning on and off its gas taps.

We are, for now, far too reliant on unpredictable wind and solar power, and on foreign electricity imported through connectors which can too easily break down.

A real effort should now be made to create a reliable backbone of modern nuclear generation, which will not increase our carbon footprint but will help us to keep prices down and supplies steady.

We have had a severe warning in recent weeks. We would be foolish not to heed it and act on it soon.