DEAR DEIDRE: SEX with my boyfriend has taken a nosedive lately but I’m not sure why.

I’m a woman of 29 and my boyfriend is 31. We get along well and see each other a few times a week. 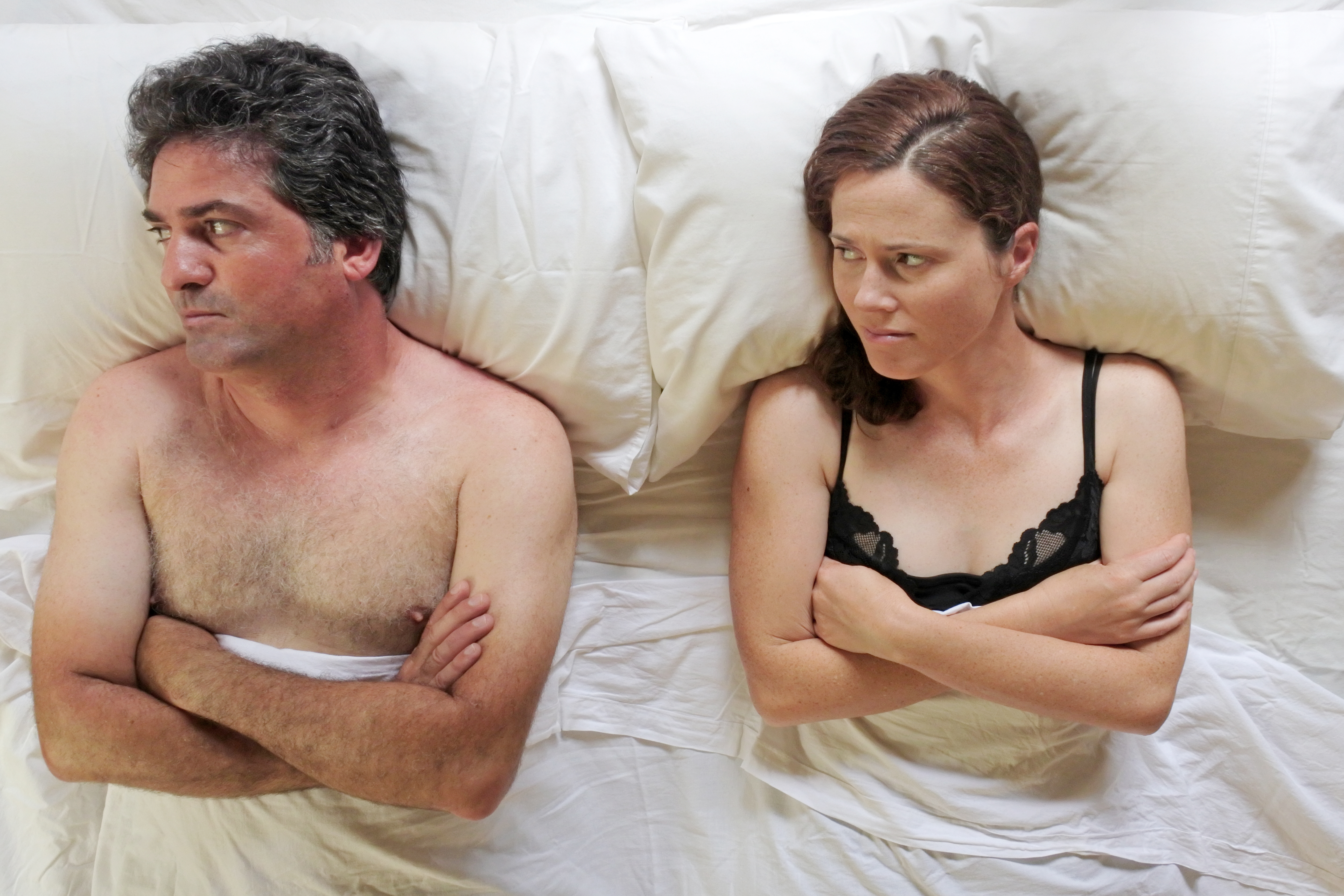 We used to romp most times he came over to my flat. Now it’s just once or twice a month.

I asked him if anything was wrong but he made me feel like I was sex-obsessed for even bringing it up.

He does have a problem showing his emotions.

Is it just that or is there something wrong with our relationship?

DEIDRE SAYS: Men tend to feel defensive if you question their libido.

But has he got extra work or other stresses which could be affecting his sex drive?

If not, it may be he’s finding it hard to change gear from the exciting early days to an ongoing lasting relationship.

Try my e-leaflet, called Reviving A Man’s Sex Drive, which can help you talk to him about this.