DEAR DEIDRE:I’M devastated to learn that my partner had an affair while I was pregnant.

I always had my suspicions about it, but it was confirmed last week when the woman he cheated with messaged me, asking to talk. 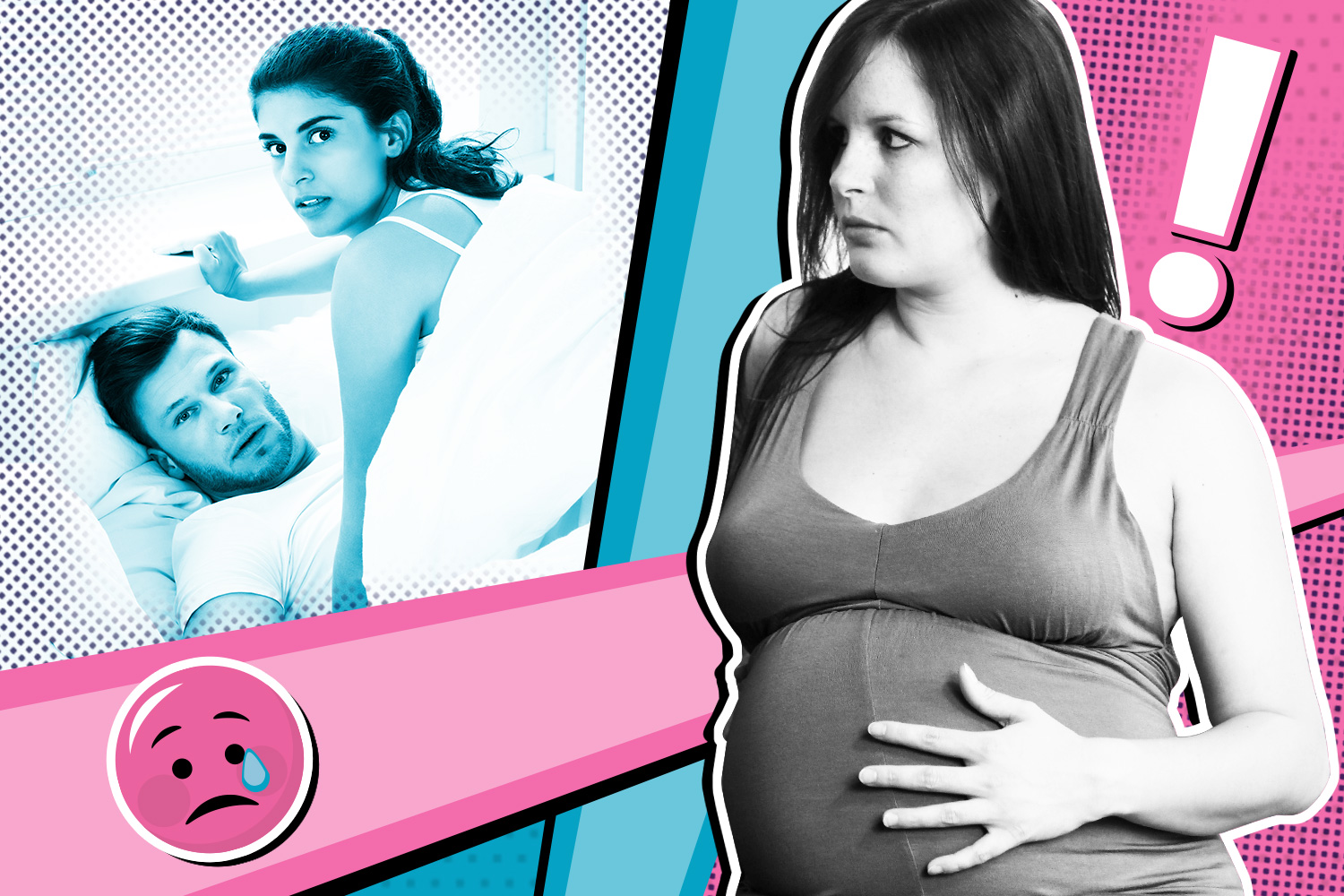 For more advice from Dear Deidre

No issue is too small, too large or too embarrassing. Read our personal replies here.

I felt sick as she told me that he’d been stringing her along for months.

The affair started soon after I conceived our child. At the time, I noticed he became distant and seemed not to want sex with me.

I was worried he didn’t fancy me any more, but he told me it was because he was anxious about hurting the growing baby.

I noticed he was on social media a lot, often talking to a woman who he said was just a friend from work.

He said she was having problems at home and needed support. She was suicidal, so he couldn’t stop talking to her.

He said nothing ever happened between them.

Now I’ve learned that was a complete lie. She wasn’t depressed at all.
They had a full-blown affair.

All along he was telling her the same lies that he told me in reverse: He said I was depressed and suicidal, so he couldn’t leave me.

He ended it with her last week and that’s when she contacted me. She felt I should know the truth.

Get in touch in Deidre

Every problem gets a personal reply, usually within 24 hours weekdays.

Send an email to [email protected]

Or private message us via the DearDeidreOfficial Facebook page.

We change all personal details in our published stories to protect your identity.

My relationship with my partner has been generally good, and he is a great dad.

But I don’t know what to say to him, or if I can ever forgive him or trust him.

He’s obviously a very good liar, who doesn’t care about the women he hurts.

DEIDRE SAYS: What a terrible shock it must have been to hear this news from your partner’s lover.

Finding out he had an affair is bad enough, but the fact it happened when you were pregnant and at your most vulnerable must hurt even more.

Add to that the fact you’ve now realised he’s a practised liar and it’s no wonder you’re reeling.

Had his lover not come to you, it’s likely you’d never have learned the truth.

Now you need to decide whether you think it’s possible to rebuild the intimacy and trust in your relationship, or if you’d be happier ending it.

You need to talk to your partner and ask him to be completely honest with you – if you believe he’s capable of that.

Ask yourself, does he genuinely want to make your relationship work?

My support pack, Cheating, Can You Get Over It? should be helpful.