Natalie Lee: How I Feel About Shayne, Shaina After Watching 'Love Is Blind’

Love Is Blind season 2 may have featured a love triangle between Shayne Jansen, Shaina Hurley and Natalie Lee, but the latter didn’t completely realize what went down until she watched the Netflix show back.

“I actually wasn’t aware of their connection in the pods. So, at the time, I didn’t think of it as a threat,” Natalie explained during an exclusive interview with Us Weekly.

Fans watched Shayne struggle to pick between Shaina and Natalie before he proposed to the consulting manager. While she didn’t know details of their chats in the pods, Natalie admitted to Us that she “wasn’t sure of [Shaina’s] intentions throughout filming” as the hairstylist told Shayne that she didn’t think he and Natalie were a good match.

“In terms of where her and I stand [now] — we’re cordial with one another,” Natalie told Us. “I see her often at gatherings with the cast and she’s only been very kind to me.” 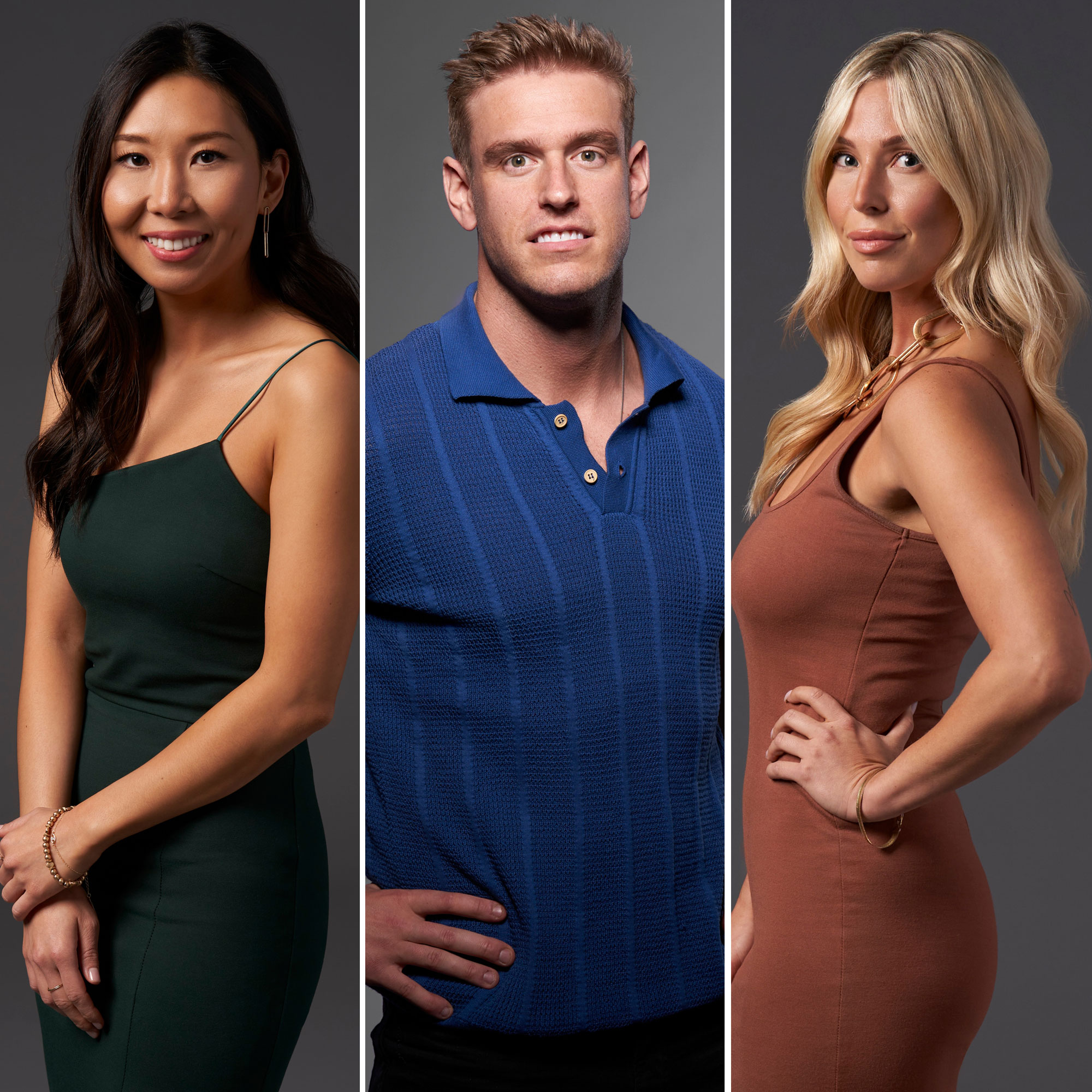 Ultimately, Natalie and Shayne called it quits on their wedding day after an unaired fight, but they also remain on good terms.

From the Pods to the Weddings: Behind-the-Scenes Rules of ‘Love Is Blind’

“We did give it another shot after our wedding,” Natalie told Us. “So we did continue our relationship for several months and we parted ways after that. But we are friends right now and I wish him all the best.”

Shaina, for her part, ended things with Kyle Abrams before they even made it to their nuptials.

“There’s some regrets,” Shaina told Us ahead of the finale. “I just wish I was a little bit more forthright from the beginning [and] kind of prepared myself more, but can you prepare yourself?”

That doesn’t mean that the door is open for Shayne and Shaina, however. While reflecting on the show, the real estate agent shut down speculation that they were dating last month.

‘Love Is Blind’ Couples: Who Is Still Together and Who Broke Up?

“As a man watching our story over again I’m remorseful for my actions and all I can do is learn from them to be a better man. I’m proud of being vulnerable and being as genuine as possible. I don’t know what’s next for us but I do know that I will never stop loving you,” he wrote via social media. “To put some other rumors to rest, Shaina and I are cordial and have hung out in group gatherings with the cast (with Natalie), but we have never had nor will ever have a romantic relationship. I wish her all the best.”

Shaina later told Nick Viall that she’s now in a “serious” relationship, claiming during her Wednesday, March 2, “Viall Files” appearance that she didn’t try to interfere in Natalie and Shayne’s romance.

“The biggest disconnect would definitely be the fact that I was a homewrecker trying to ruin Shayne and Natalie’s relationship,” she said. “And that wasn’t the case at all. Like, because there was so much [that happened] off film — the whole beach scene, the ship with Shayne had sailed way back, weeks prior in the pods. Because everything wasn’t able to be put into the episodes, no one got to see the true story. It definitely appeared that I was, like, trying to break them up, [but] it’s not the case at all.”

Love Is Blind season 2 is currently streaming on Netflix.