HOUSEHOLDS will increasingly plunge into darkness due to power blackouts as Ofgem plans to cut investments, National Grid's boss has claimed.

Chief executive John Pettigrew fears power lines across the country will "decay" after the energy regulator rejected the firm's idea to charge consumers for replacing them. 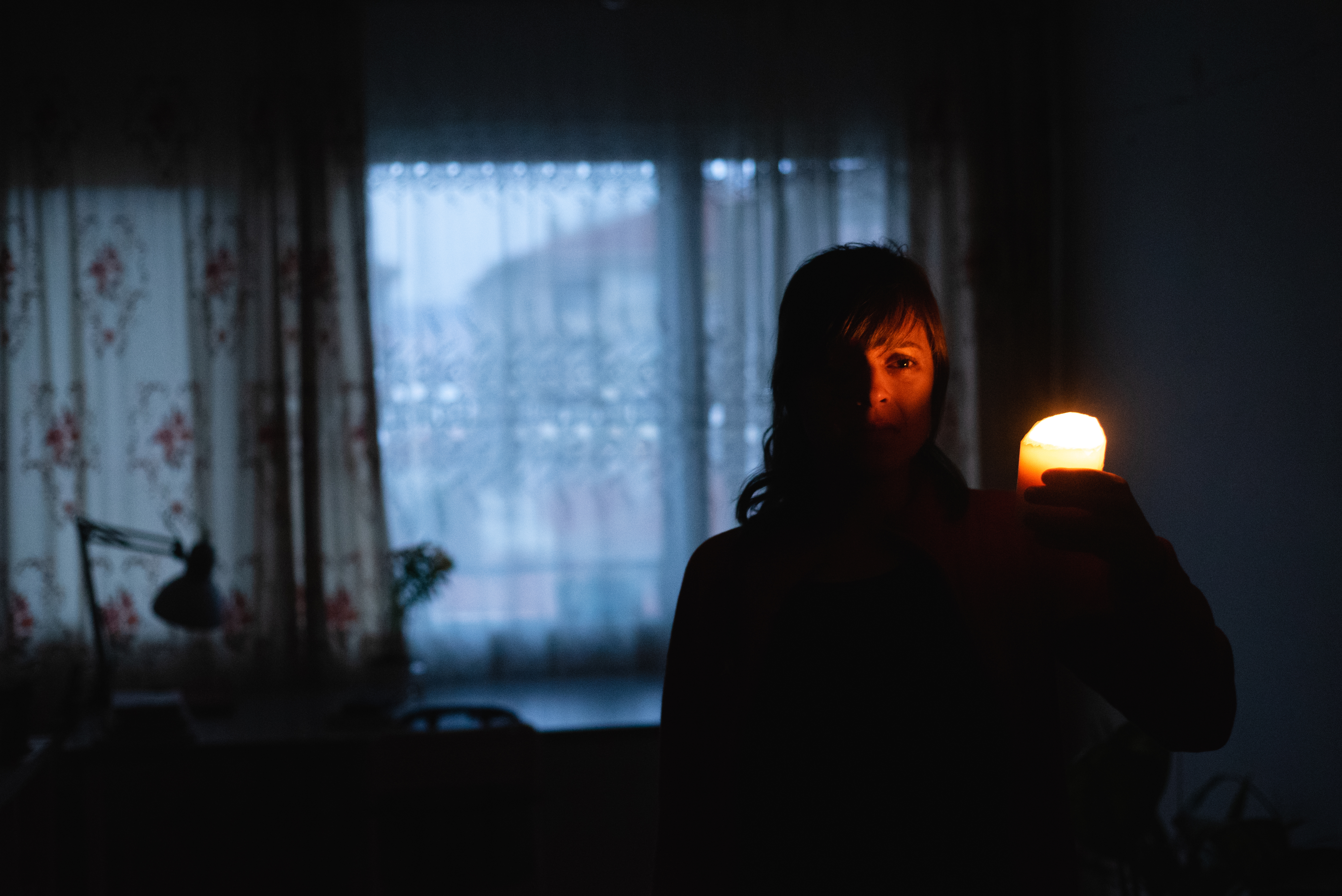 According to The Times, the utility group, alongside SSE and Scottish Power, is in a row with Ofgem over plans that would halve the returns they make from investing in energy infrastructure and cancel billions of pounds worth of investments.

National Grid had proposed spending roughly £10billion on its networks over the next five years, but this has been halved under Ofgem's draft plan.

Of the £10billion spend, National Grid had planned to use £3billion for existing electricity networks, but the regulator cut this spend by 80%.

Network companies' spending is funded through consumer bills, which have to be approved by the regulator beforehand.

How to prepare for a power cut

BEFORE a power cut there are a few things you can do to make sure you are equipped to deal with dark times.

Ofgem claims its draft settlement will provide better value for money for customers.

It said that in some cases companies failed to justify the spend, while in others it would be better to wait and to approve later on as it becomes clearer what is required to hit climate targets.

But cancelled projects are already putting the UK at greater risk of blackouts, Mr Pettigrew told The Times.

He claims the National Grid had £40million plans to replace one of the Sheffield's only two power lines.

Should one of those power lines fail, the only source of electricity for the entire city would be the other line, increasing the risk of blackouts.

When are you entitled to compensation after a power cut?

IF you find yourself without power, you could be entitled to compensation from your energy supplier.

The amount you will get varies between £70 to £700 based on how long the power was cut for and if the power cut was planned.

Households are only entitled to compensation if the outage wasn't planned and was the fault of your supplier.

You wouldn't be able to claim money back if you caused the power cut yourself, for example, if you accidentally cut through a power cable.

You can also get an extra £75 compensation if the power goes off more than four times in one year, for more than three hours.

Suppliers are sometimes given more time to fix issues during extreme conditions.

To make a claim, you'll need to contact your local energy distributor, not your provider, directly.

If the power cut was caused by bad weather, you should be paid this compensation automatically.

Although if you don't hear from your distributor, you can still try and claim.

You must put a compensation claim in within three months of the supply being fixed.

If you have a prepayment meter how you get paid might vary.

Some suppliers can credit the meter directly, while others will send you a cheque or vouchers.

Mr Pettigrew told The Times: "It is deeply concerning for us because ultimately you’re increasing the risk on the network.

"The risk of a loss of supply increases as a result of not spending as much on asset health, because the assets are deteriorating as they age."

He added that Ofgem's draft plans would "likely" lead to job cuts as its total investment would be reduced from £1.3billion a year to £1billion a year.

An Ofgem spokesperson told The Times: "Wherever network companies have demonstrated they need vital funding to [maintain network reliability], we have given them the go ahead”.

However, Ofgem would not “green-light spending billions of consumers’ money on poor or poorly evidenced proposals”, it added.

Ofgem said National Grid had failed to demonstrate the need to replace the Sheffield cable by citing a single survey from 2015 as evidence.

It said it stood ready to approve this and other spending on reliability if National Grid provided more evidence, and added that its draft plan would create jobs.

She said: "We welcome all feedback from companies on our proposals, as it’s vital we work together to build a fairer, greener energy infrastructure capable of delivering net zero emissions at the lowest cost to consumers."

Following coronavirus lockdown in March, households were being told to keep torches and warm clothing nearby in case of blackouts.

The warning came as energy firms across the UK put a pause on non-essential work, in line with government advice.

We explain how you can get help paying your bills or rent during the coronavirus outbreak.

END_OF_DOCUMENT_TOKEN_TO_BE_REPLACED

END_OF_DOCUMENT_TOKEN_TO_BE_REPLACED
We and our partners use cookies on this site to improve our service, perform analytics, personalize advertising, measure advertising performance, and remember website preferences.Ok