Nayte Olukoya Calls Out Mike Johnson for Questioning Him on ‘Bachelorette’ 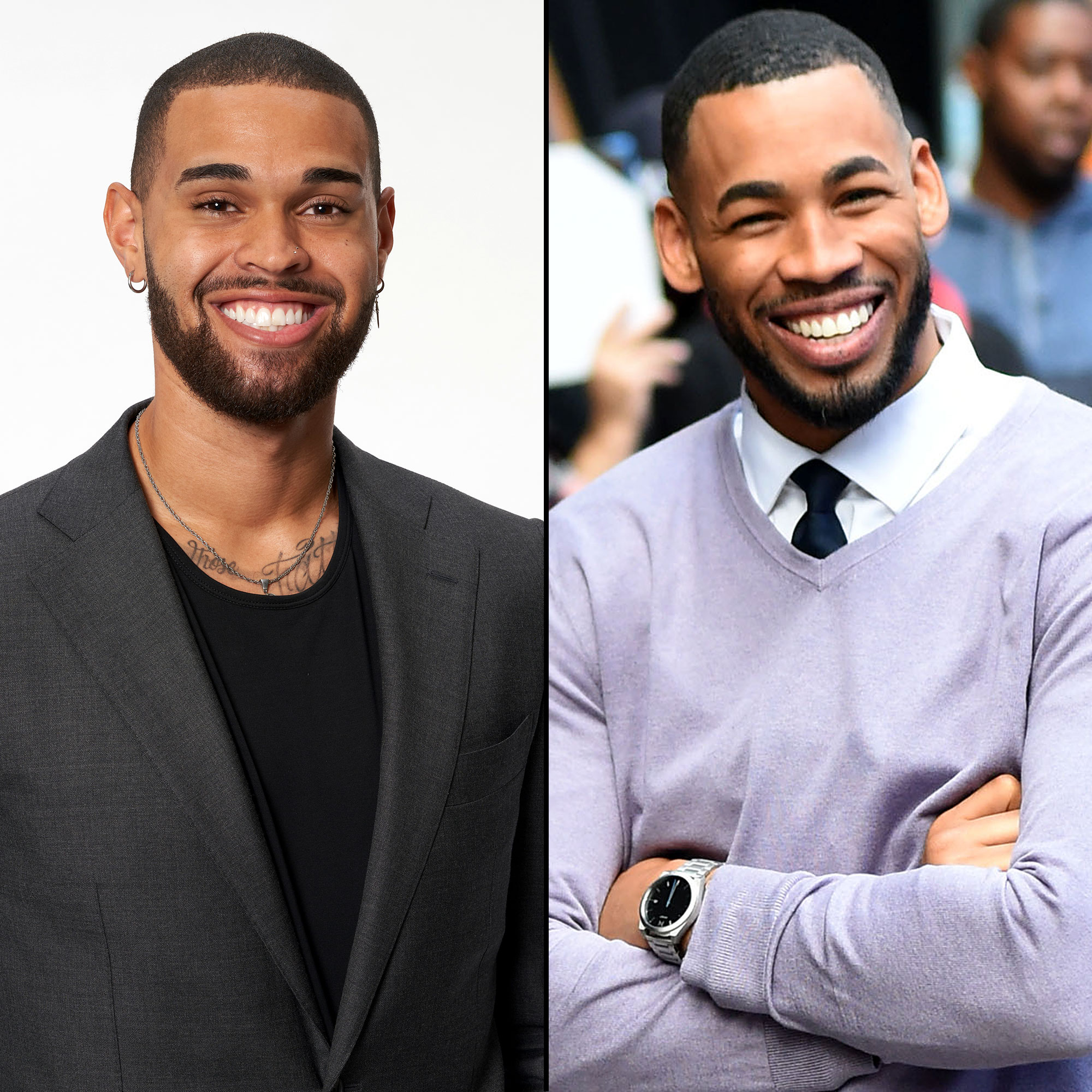 No (more) hard feelings? Nayte Olukoya dealt with plenty of haters as his journey aired on The Bachelorette, but he didn’t expect heat from fellow former contestants. After fans watched him get engaged to Michelle Young, he confronted Mike Johnson over the season 15 alum’s criticism of him throughout season 18.

Mike’s “Talking It Out With Bachelor Nation” cohost, Bryan Abasolo, brought up his feud with Nayte during the Thursday, December 23, episode of the podcast.

“What I said to you on Twitter was — and I’ve said it already once — which was, ‘How do we feel about Nayte? I’m watching him close,’” Mike, 33, explained to Nayte, 27. “I thought you were a good sport and you reshared it … and you were like, ‘I thought we were friends or I thought we were boys’ or something of that nature. And then I got a bunch of hate and, in my opinion, I don’t deserve none of that hate and the reason is because I didn’t say anything bad about you. I said, ‘I’m watching him close,’ and I feel that, in today’s episode, I was backed up in that. Your mom had said something, Michelle’s parents had said something, the guy in Puerto Vallarta had said something, and I felt the same way.”

Nayte then fired back: “What is it about me that you feel like — and a lot of other people feel like they gotta watch me closely?” 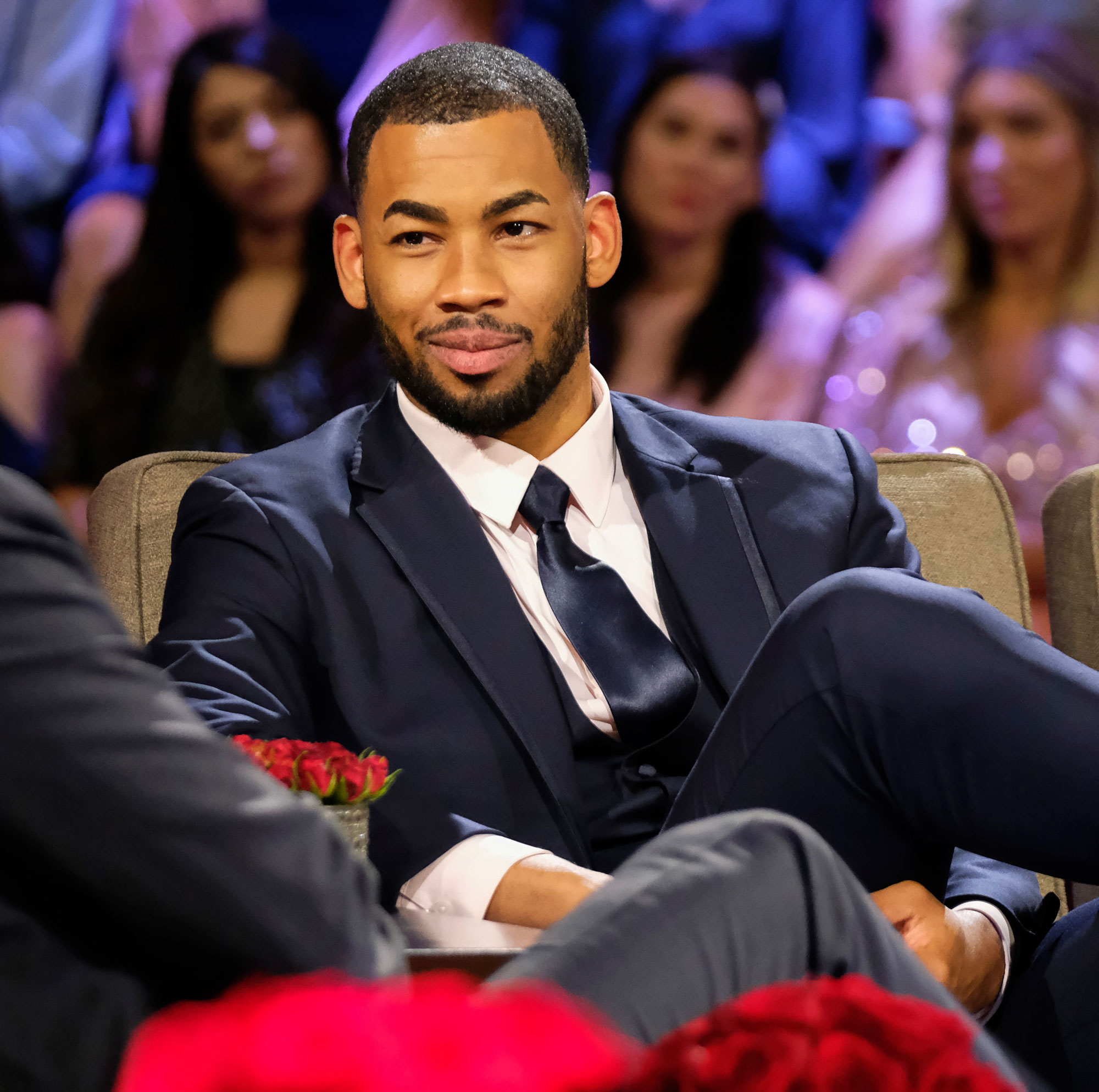 Mike insisted that his doubts stemmed from his desire to see Michelle, 28, happy at the end of her journey. “The reason I said I wanna watch you close is because we all love Michelle, as do you, of course. [You’re] in love with Michelle,” he said. “I just simply wanna make sure that your words are with your actions because I think that people watching it back will say, OK, I wasn’t mean to Nayte. I didn’t say I hate Nayte. I didn’t say anything of that nature.”

Nayte did not seem satisfied with Mike’s response since he knows what goes on behind the scenes of the reality show.

“It is what it is. I think that somebody in your position understands how this environment is, so I think you’ve been watching me closely for a long time because I think it all started when I listened to the podcast that you and Bryan were talking about the whole Chris S. situation,” the sales executive retorted, referring to season 18 contestant Chris Sutton. “You had some pretty strong opinions on me saying, ‘It’s not if, it’s when,’ and you kind of jumped to a lot of conclusions. You were talking about my character, saying that if Michelle does end up with me, you were talking about, like, that is a direct reflection of my character because whether it was cockiness or not, I should never have said that. I feel like you were once in this position before, and I think you know that … not every conversation that you ever had with the Bachelorette was ever aired. So nobody understands what you guys have talked about other than you and the individual.”

Nayte subsequently hinted that Michelle privately reassured him, which led him to make the controversial statement about eventually getting a one-on-one date. “I feel like you didn’t stop once to just say, ‘You know what, maybe Nayte had the confidence. Maybe there was something that was said in previous conversations that, ‘Hey, it’s not if, it’s when,’’ [and that’s why] I had the confidence to say something like that,” he said, claiming that Mike “really ran with” the narrative that he thought he had it “in the bag.” 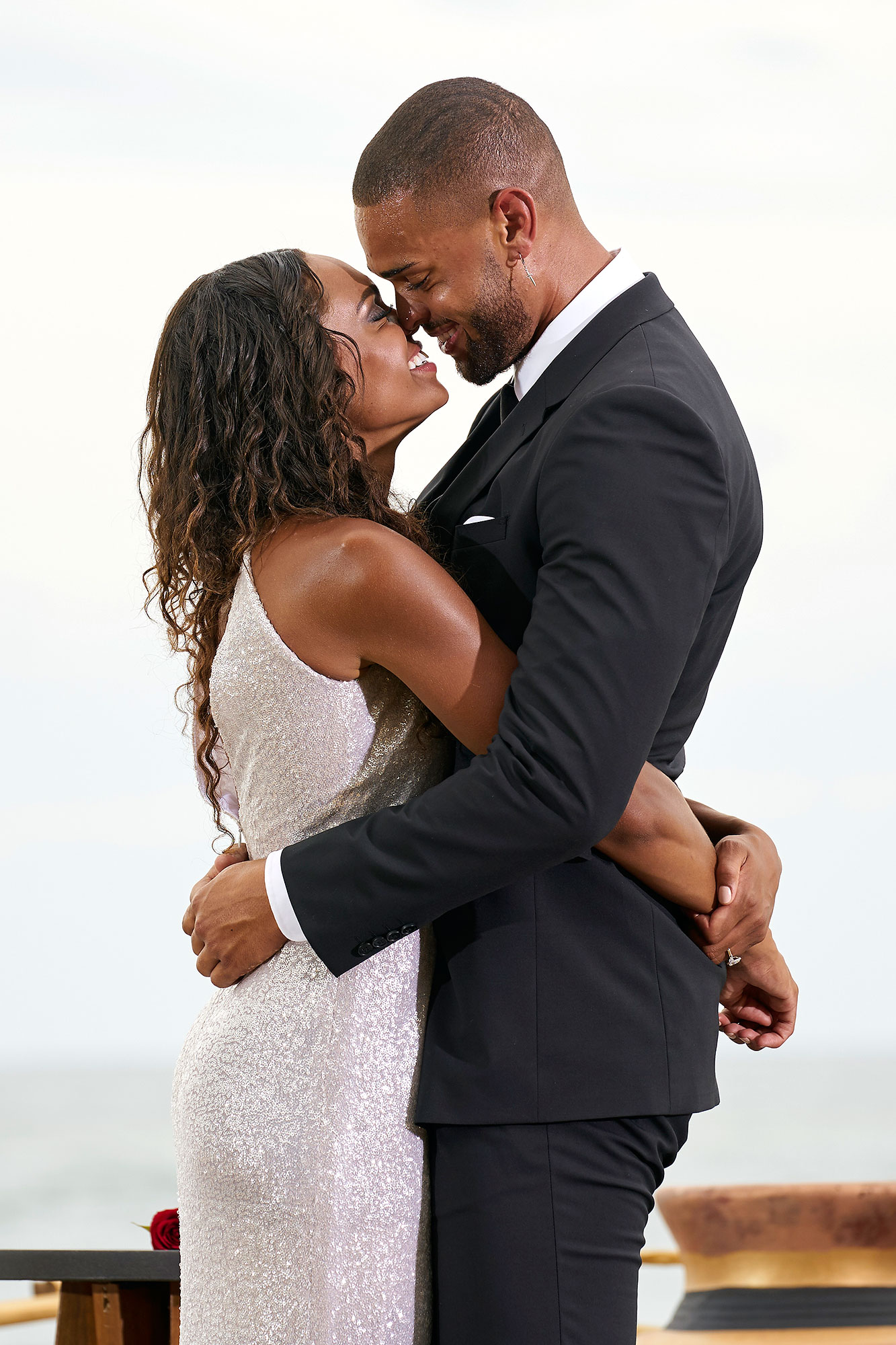 Mike admitted that the Texas resident’s assessment of his actions were fair but reinforced his right to speak his mind. “You are right, Nayte. All I can go off of is what I see on TV. I have been in your position — you’re right about that — and everything doesn’t get shown,” he replied. “I’m gonna go off of what I see on TV and I’m going to speak my opinion. … All your points are valid, they’re very valid. I hear you, and I’m cheering for you. I’m here to celebrate you, I’m here to celebrate your love, but I’m not gonna forego my tweets. Because you deserve to hear how I feel.”

Who Is Nayte Olukoya? 5 Things to Know About Michelle’s Fiance

Nayte noted that Mike’s repeated criticism was what really hurt. “When it all piles on, that’s when I was like, ‘Damn, what’s up with this guy? This guy has actually an issue with me for some reason,’” he explained.

Nayte’s intentions were called into question on multiple occasions throughout the season, but he eventually got engaged to Michelle during the Tuesday, December 21, finale. She defended him after their televised love story concluded.

“This man was not really smooth with his words, but if he was smooth with his words, then it’s a red flag because he is, you know, a smooth talker,” the teacher exclusively told Us Weekly on Wednesday, December 22. “It is what it is. And as long as you understand that, and as long as Nayte knows that I understand him, we’ve learned how to communicate. We will continue to learn how to communicate. And our families and our close friends know exactly who we are.”