Darren Barnet says his intelligence was often underestimated in high school because of his good looks — just like his “Never Have I Ever” character Paxton Hall-Yoshida.

“I will say I definitely faced the kind of, you know, ‘a book judged by its cover’ syndrome in high school,” Barnet, 30, recently told Page Six.

“Just the amount of times I would be in one of my AP classes, and someone would be like, ‘Oh, wow, I didn’t know you were smart,’” he continued. “I would kind of get that a lot.”

In the show’s second season, Hall-Yoshida is forced to hit the books when he breaks his arm and can no longer rely on his swimming to get him into college. His friends and family have little faith in him, but his classmate Devi inspires him to study and get good grades on his own.

Barnet says the misconceptions he faced only motivated him more.

“It definitely pushed me further,” he said. “Plus, I was raised [in a] very low-income, single-parent household with my mom … She was like, ‘You have to go to college, but we can’t afford it so you have to get a full ride. Good luck.’

“So that was always burning inside of me that I had to make happen. And I did, so it was great.” 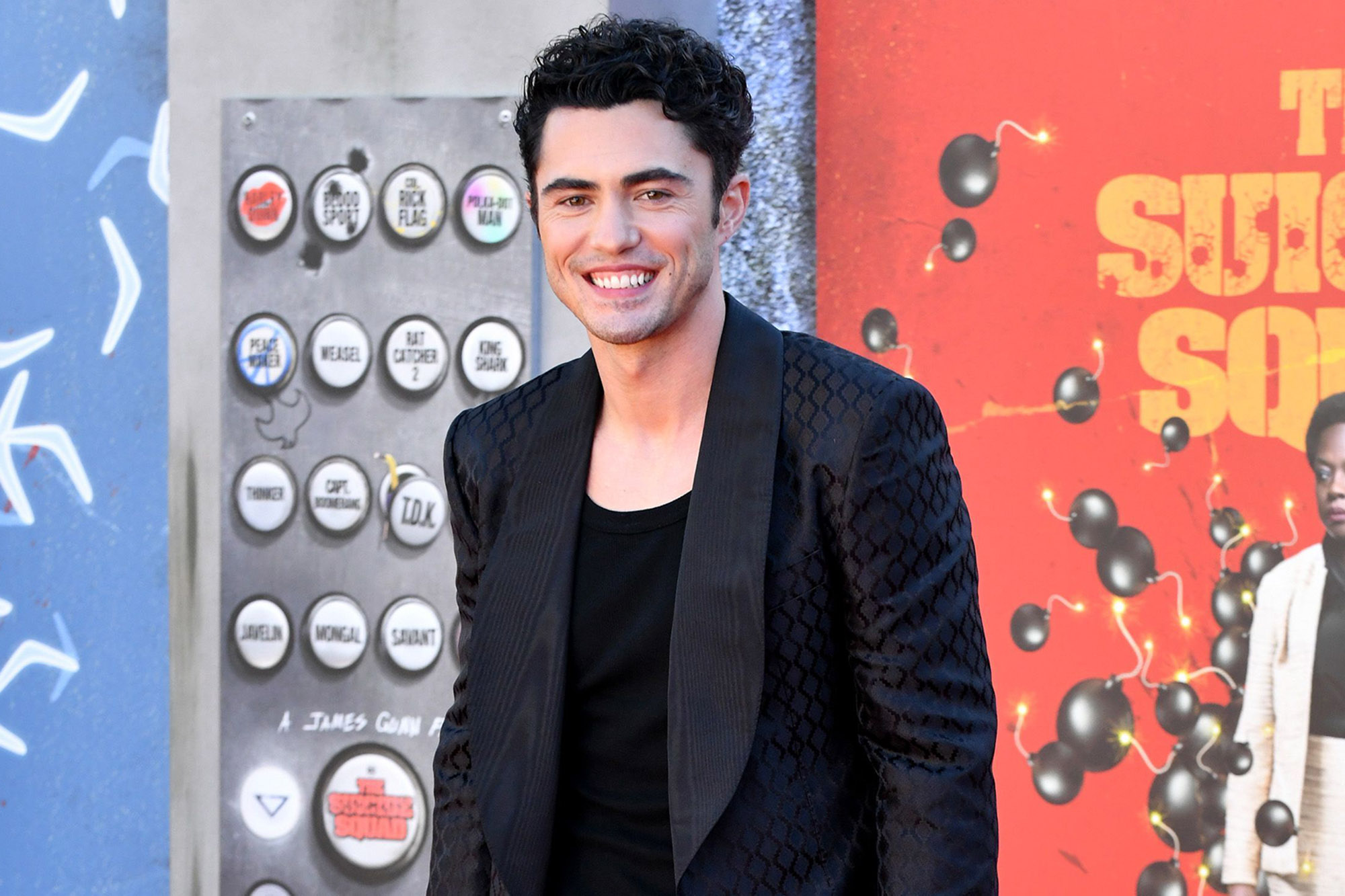 Barnet, who graduated from Berry College in Georgia with a Bachelor of Arts in 2013, says that his mom is proud of him for making it in Hollywood.

“She loves it. I mean, she couldn’t be more proud,” he said of his role in the Netflix series. “I think any parent, when their kid wants to be an actor is a little bit like, ‘Uh, what about a backup plan?’ And especially having a college degree, you know, and [then] trying to pursue acting seemed like you know, an interesting choice to my mom.

“So to see her child on a show that’s become so successful is nothing but joy.” 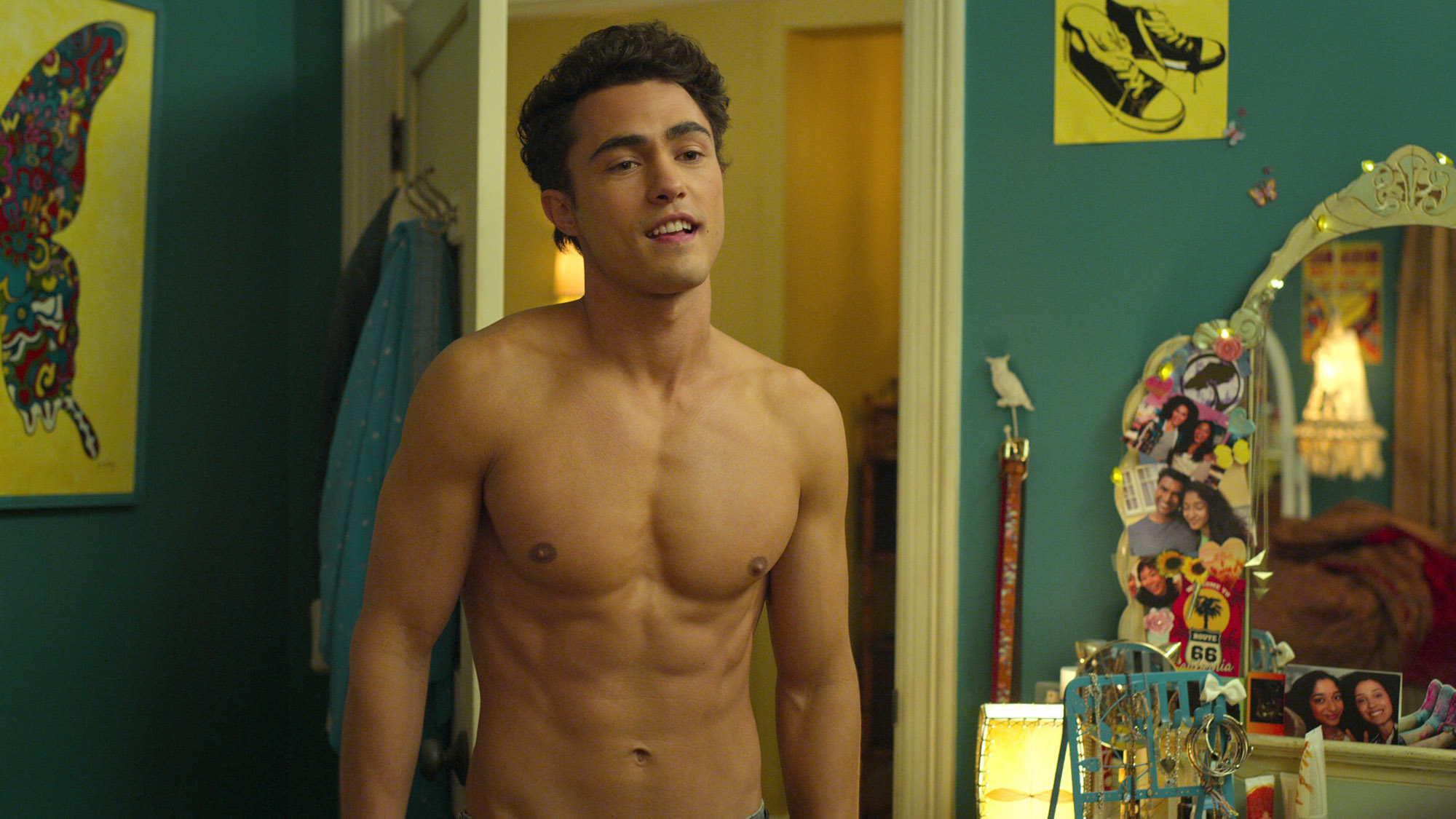 Also like his character, Barnet says in his past, he’s been wrapped up in a love triangle.

“All I’ll say is, it’s the worst feeling, one of the worst I’ve ever felt. I don’t wish that upon anyone,” he told us.

But he also found the heartache to be a learning experience.

“Never put too much pressure or focus on what you did wrong, what you did that made them do that,” he said. “Because at the end of the day, it’s a problem that resides in that person and that person only and it’s not your job to understand. So pick yourself up, move on and realize that you don’t deserve that and you don’t have to put up with it.” 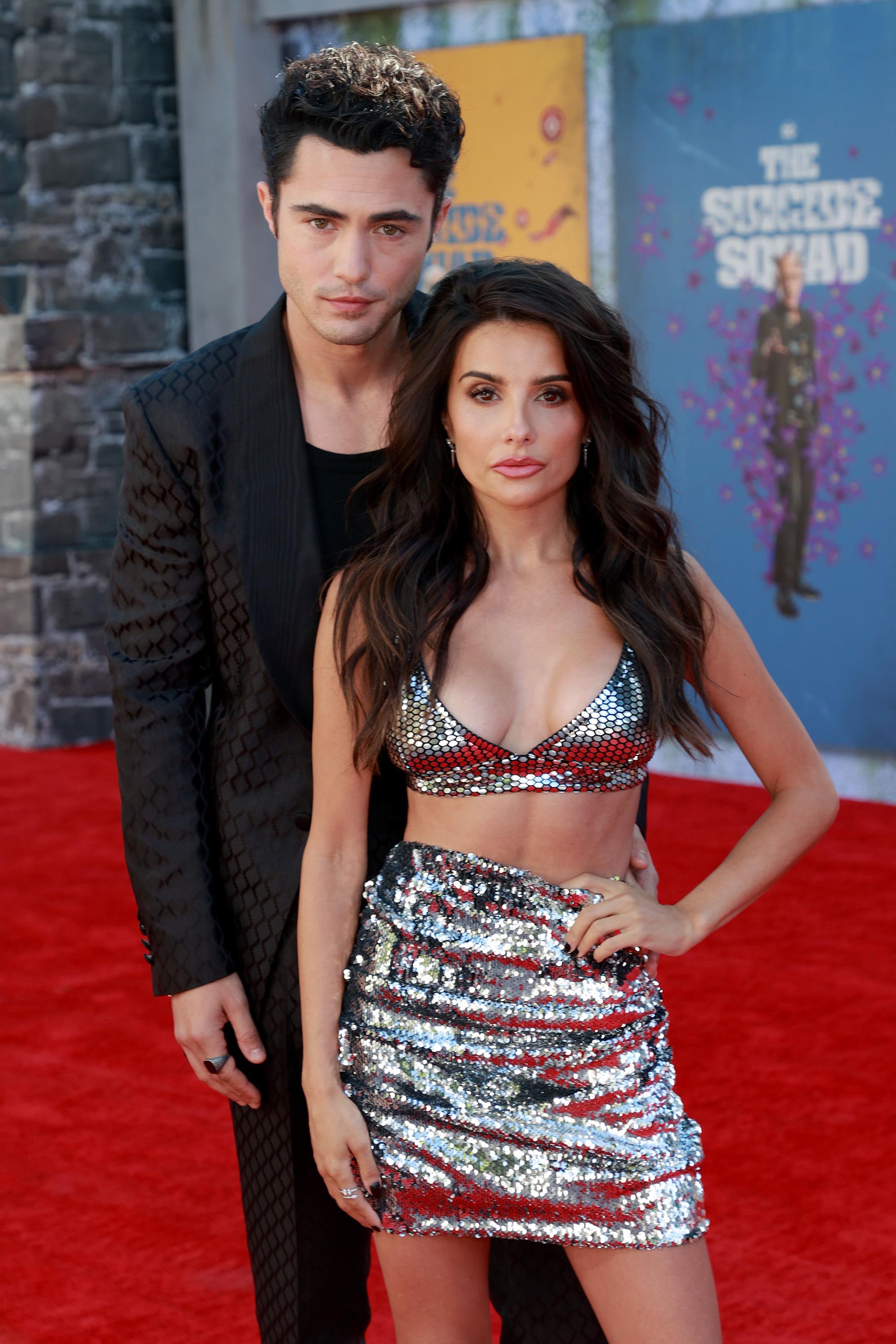 Fortunately, Barnet is in a solid relationship with actress “The Suicide Squad” actress Mikaela Hoover. While he told Page Six he’d like to keep their love life private, he did reveal that they hit a rough patch while he was filming on location in New Jersey for his upcoming psychological thriller “Apophenia.”

The pair made their red carpet debut in August.