NSW parliament is set to approve the creation of a new cultural institution bringing together, for the first time, 12 museums and the state’s $1 billion archives collection.

But the new entity has been described by a leading group of academics, historians and emeritus administrators as dangerous and ill-considered. 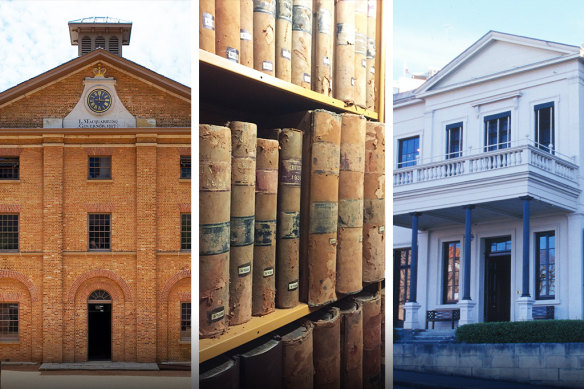 The new Museums of History will have carriage over the Hyde Park Barracks, the State archives collection and Elizabeth House. Credit:SMH

“If passed, it will create a bizarre and conflicted administrative marriage that is at odds with world’s best practice,” they said.

The government maintains the new Museums of History NSW will enhance access, appreciation and preservation of history without weakening current powers, responsibilities or provisions.

Museums of History NSW will bring together the state archive collections and the landmark buildings of Sydney Living Museums (SLM), including The Mint, World Heritage-listed Hyde Park Barracks and Rose Seidler House.

The draft bill has passed two houses of parliament and is awaiting final assent. 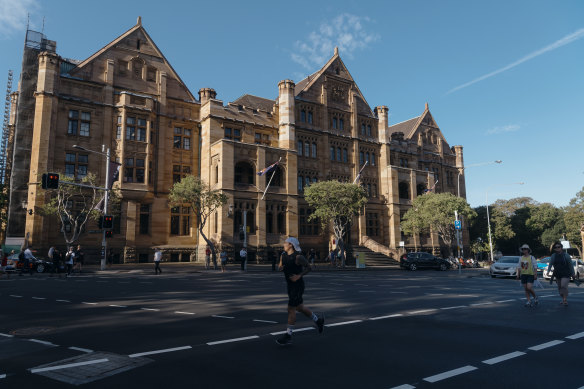 The Museums of History is expected to take responsibility of the former Land Titles Office, next to Hyde Park Barracks. Credit:James Brickwood

Jill Hickson Wran, wife of former Labor premier Neville Wran, is also a signatory in her role as former chair of the Historic Houses Trust between 2002 and 2009.

The new entity carried serious integrity risks for public accountability and governance of the state archives, they said.

“MPs should be alarmed that no state archives anywhere in the world are managed under the arrangements proposed in this bill, with the collection split between two agencies and two pieces of legislation,” the group wrote.

Kylie Winkworth, a museum consultant, said the bill effectively allows for every house museum to become a cafe, conference or wedding venue and for the sale of properties in almost any circumstance.

And, yet, the bill didn’t even give Museums of History responsibility for collecting NSW history, she said.

A full merger of Sydney Living Museums and the State Archives and Records Authority (SARA) was subject to an upper house inquiry in 2020.

That inquiry recommended that the functions of SARA be split. The collection of 14 million records, going back to the early days of European settlement, was to be merged into the Museums of History, and its record-keeping functions preserved in a smaller authority. 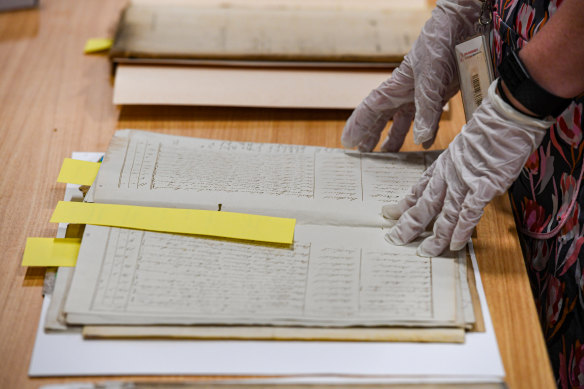 Provided it was sufficiently funded, the inquiry found the new body would broaden access and engagement to wider audiences in ways not explored before and that museums would be able to tell more diverse stories about the state’s past with access to records.

It would enhance the public profile of the state’s history and provide opportunities for philanthropy and fundraising.

A spokesperson for Arts Minister Ben Franklin rejected the assertions contained in the open letter and claimed there were multiple inaccuracies contained within it.

“As outlined in the bill, the two entities will not be merged,” they said.

Ahead of the institution’s creation, the government has been busy reshuffling the state’s cultural furniture. It announced the Museum of Sydney, site of the city’s first government house, would be transformed into an Indigenous cultural space.

The move was criticised by the leader of the Metropolitan Local Aboriginal Land Council as “colonialism 101” but Franklin said it was symbolically appropriate that Indigenous people now had influence over a key colonial site.