“This lady is on one of the ‘Real Housewives’ [shows] talking about, ‘Leave my son alone. Don’t leave comments under my son’s page,’” the rapper said, referencing how Beauvais’ 14-year-old son Jax received hateful comments via Instagram last month.

“Bitch, if you can’t … stand the motherf–king heat, get out the kitchen, bitch.”

Minaj, 39, appears to be feuding with the Bravo star over an old interview Beauvais, 55, conducted with Jennifer Hough, who accused the rapper’s husband, Kenneth Petty, of rape.

Minaj and Petty, 44, welcomed their first child together, a son, in October 2020. 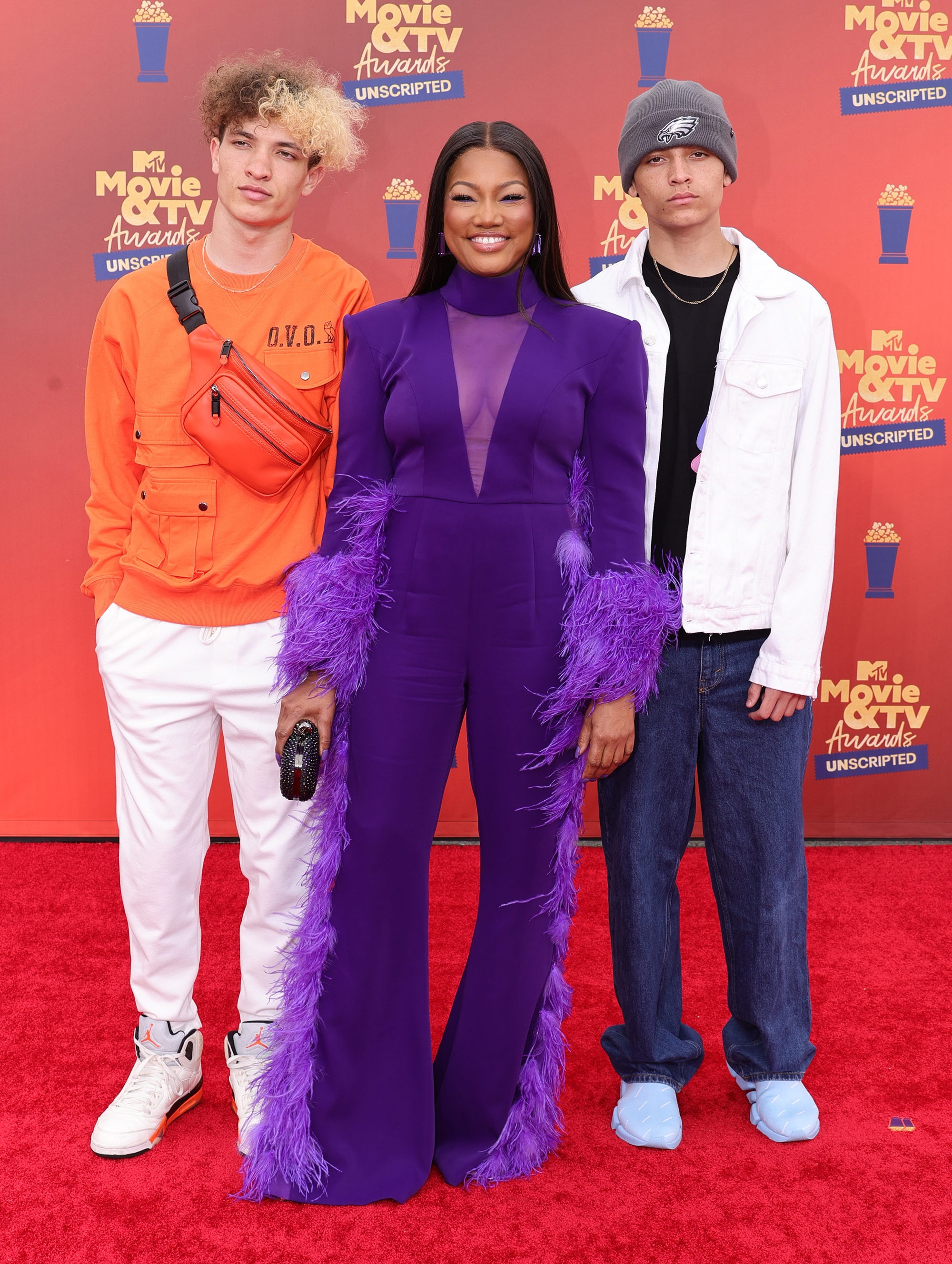 Minaj then took a jab at the “Real Housewives of Beverly Hills” star’s 2010 divorce from Mike Nilon, saying, “I see why that white man left you, bitch.”

Minaj doesn’t seem to have any sympathy for Beauvais after the reality star had a sit-down interview with Petty’s alleged victim.

Hough appeared on “The Real” in August, where she told Beauvais and co-host Adrienne Bailon, “I’m tired of being afraid.” At the time, she also alleged that Minaj and Petty tried to keep her silent.

Hough also detailed the alleged rape that took place on Sept. 16, 1994, when she was just in high school. She claims Petty approached her at a bus stop, pulled a knife, held it to her back and took her to a nearby house where he allegedly raped her. 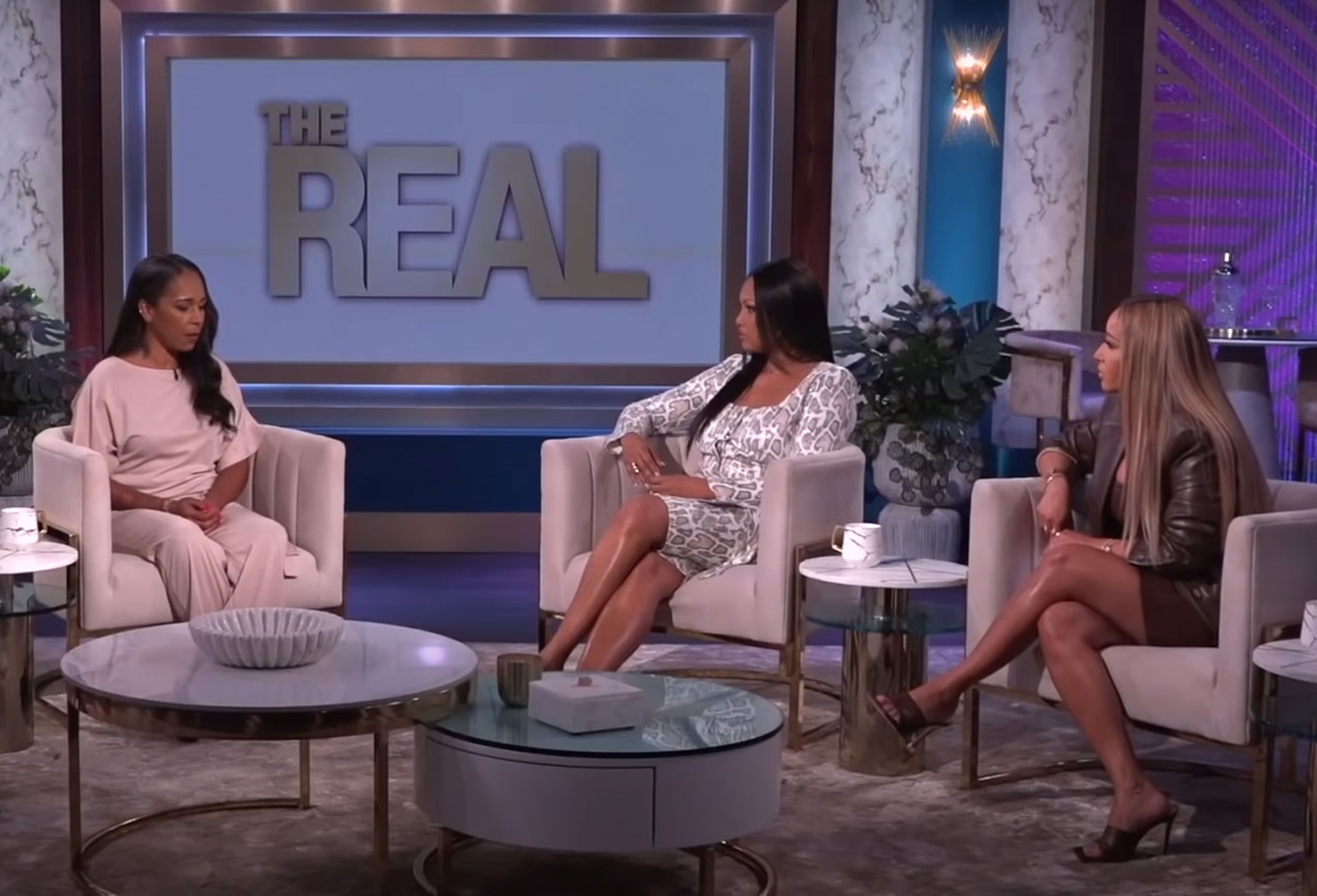 “I knew what he wanted,” Hough shared with Beauvais. “He pushed me down on the bed, we wrestled for my clothes.”

Hough sued the couple for harassment but eventually dropped her case against Minaj. However, the case against Petty is still ongoing, according to People.

Petty denied he raped Hough but spent over four years in prison for attempted rape. Minaj has stood by her man throughout and even claimed that Petty had a relationship with Hough.

A rep for Beauvais did not immediately respond to Page Six’s request for comment.