No ‘Egos’! Andrew Garfield Has ‘No A–hole Policy’ When Choosing Roles

Andrew Garfield may be taking a break from acting, but when he returns, he’ll be abiding by the same rule he has for every role he chooses.

“There’s a no a–hole policy,” the Oscar nominee, 38, exclusively told Us Weekly while promoting his new series, Under the Banner of Heaven.

“Life is short. You know what I love about [executive producers] Ron Howard and Brian Grazer and that whole troupe of people? And I think [showrunner] Dustin Lance Black is very similar. Lin-Manuel Miranda is very similar,” he continued. “We’re not only casting the roles right. We’re casting a family that will serve the north star of the project, not their own egos. And banding together and creating something that is bigger than themselves. And we’ll have a good time doing it. And I think it’s a pretty cool way of working. It’s like, there’s a ‘life’s too short’ kind of thing. If we’re gonna go to work and you’re putting together a team, you’re gonna want it to be a good gang that wants to muck in and play together. And then that’s what this was, for sure.” 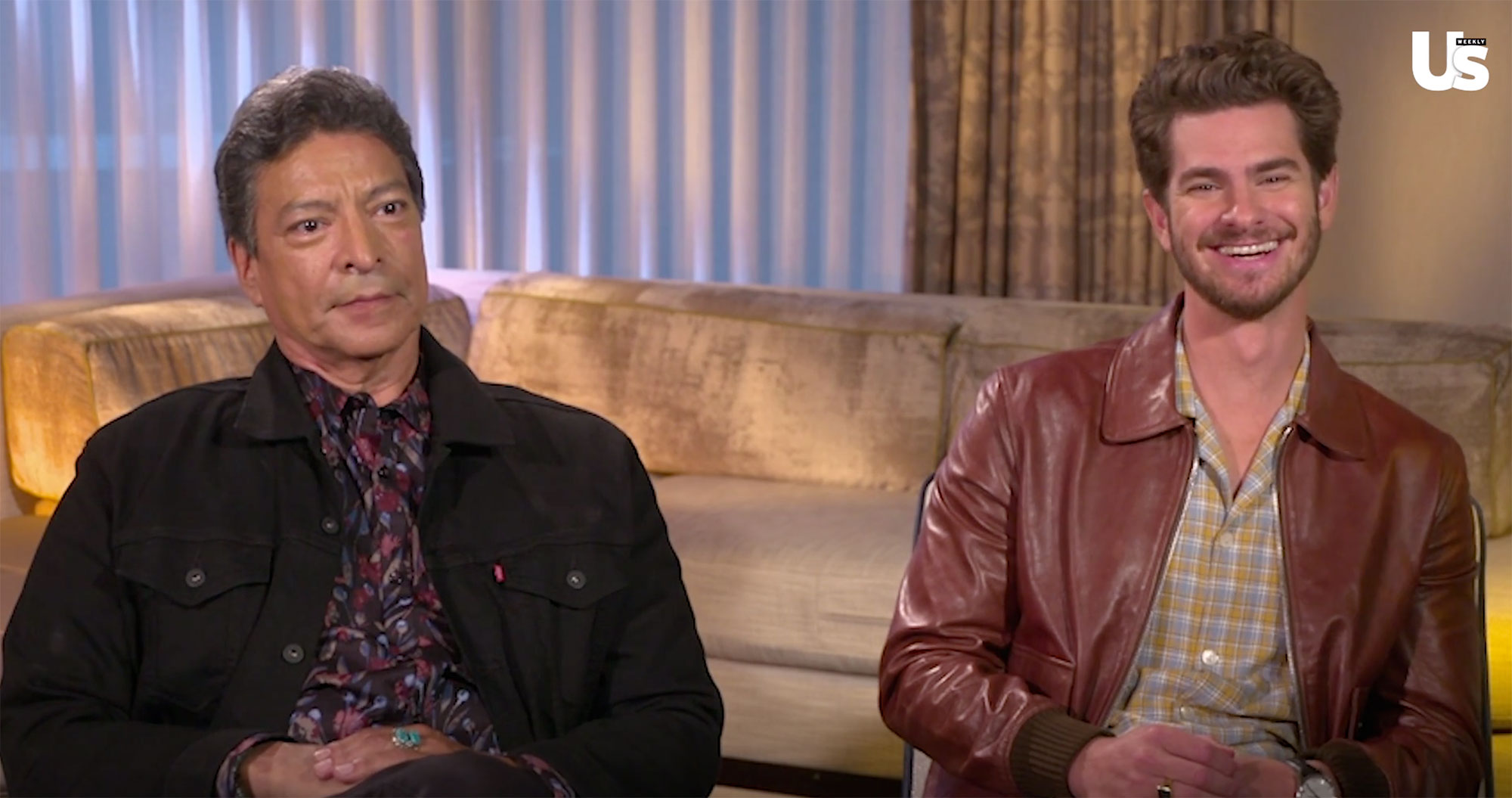 Inspired by the true crime bestseller by Jon Krakauer, the limited FX series follows the events of the gruesome 1984 murders of Brenda Wright Lafferty (Daisy Edgar-Jones) and her baby daughter. Garfield plays Jeb Pyre, a devout Mormon and detective who questions his own beliefs as he investigates the case with his partner Bill Taba (Gil Birmingham).

“I prepared heavy in the lead up to shooting. I researched a lot, and I did all of my preparation in a really deep way,” the actor told Us. “I went to Utah. I spent a lot of time with Mormons, ex Mormons, gay Mormons, Bishop Mormons, detective Mormons. I really love that aspect of preparation and worked really heavily on the script with Lance to make sure it felt authentic. I just immersed myself in that culture.”

Everything to Know About Under the Banner of Heaven

Garfield, who recently was a staple in the awards circuit for Miranda’s tick, tick… BOOM! and Eyes of Tammy Faye — while also reprising his Spidey role in Spider-Man: No Way Home — revealed that he approached Under the Banner of Heaven differently than any other project he’s ever done. 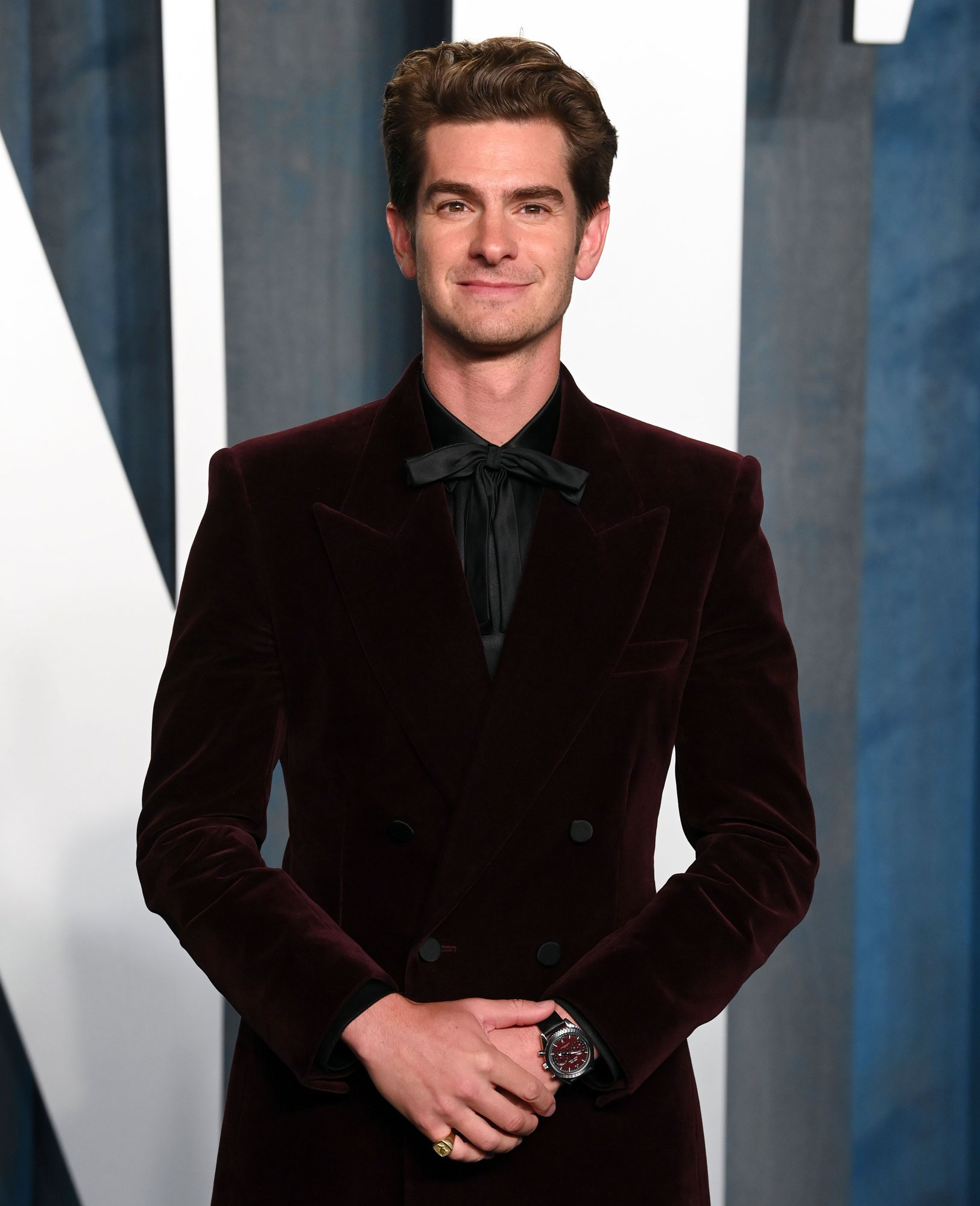 “It was funny once we started shooting, it was very, very different from what I’ve ever experienced. I would leave work at work for the first time,” he explained. “I really needed to break from that world and be as ordinary and as kind of restful as possible so that I could come back the next day and throw myself back into that very, very dark subterranean kind of hellscape that we were having to inhabit as these characters to try and uncover this really, really dark and toxic case.”

Garfield and Birmingham were introduced years before working together. “We met when we were involved in two films that were out, kind of up for Academy Awards in 2017. Hell or High Water and Hacksaw Ridge,” the Broadway star explained. “And we had a lovely connection back then. It was a warmth immediately and I’m a big fan of Gil’s work as well. It was kind of a great thing. When actually Dustin Lance Black said, ‘I’m thinking about Gil Birmingham for [Bill] Taba,’ I was an immediate yes. It was a tick from me. I was like, ‘Yes. Hell yes. That’s the guy I wanna work with.’ So yeah, it worked out.”

Everything to Know About Tick, Tick…BOOM!

“It’s a real blessing,” Birmingham chimed in. “If you’re in the business long enough, you cross paths often. Some people you’re waiting for a chance to get to work with. And Andrew was one of those people.” 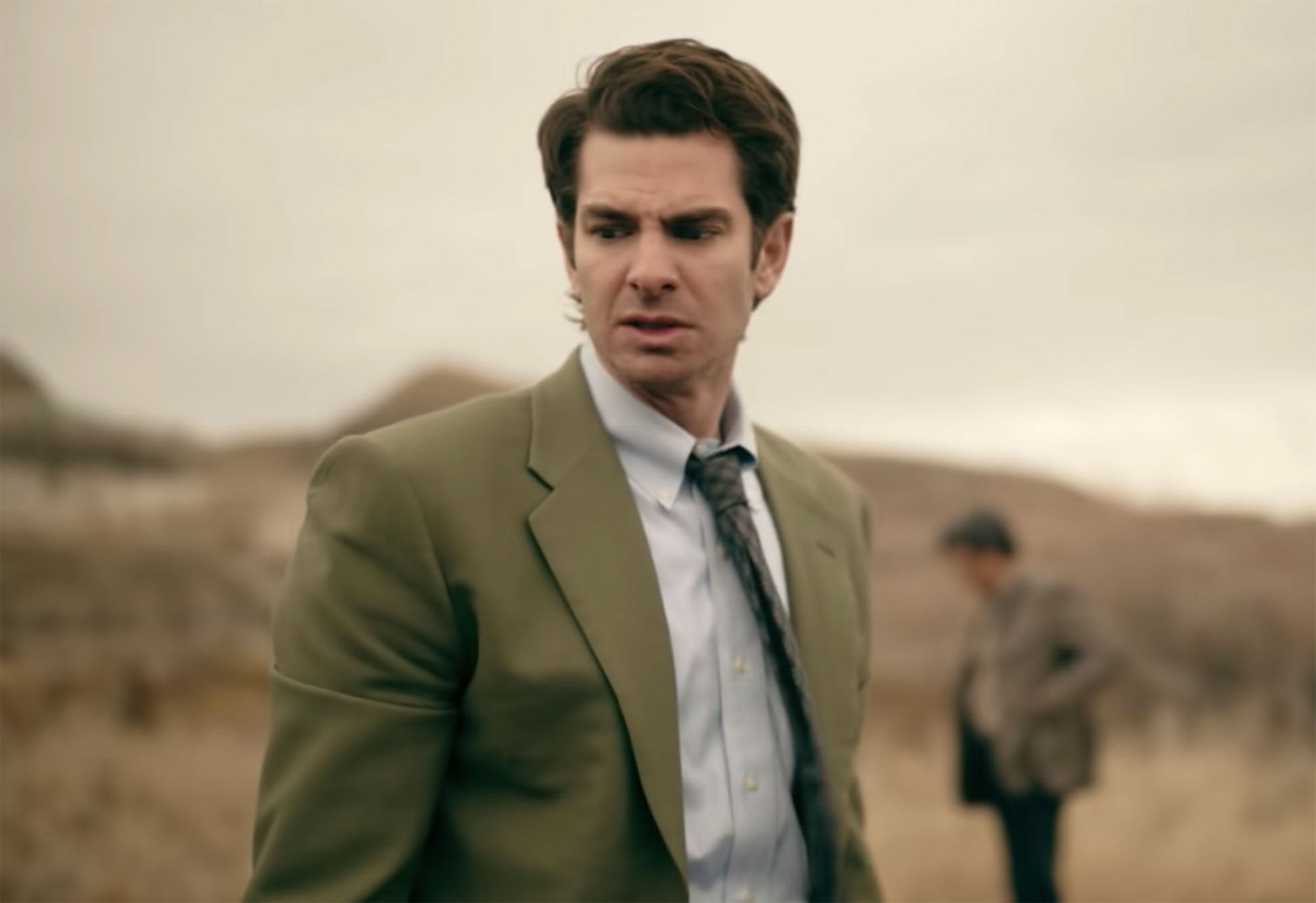 “I had to say that,” Birmingham teased, adding of his costar: “It just comes down to the kind of human being you’re interacting with. And it’s such a joy when you find just a really compassionate and committed artisan at their job and just a great human being that is exploring life and their journey the same way we all are.”

Garfield agreed. “Same with Gil. We did have an immediate kind of simpatico, brotherhood connection, I suppose. It felt really good to know that Gil was someone who was on a spiritual quest in his life just as I am and feel like we can access that in our work,” he told Us. “And, you know, astrologically speaking, he’s a Cancer. I’m a Leo. We are the mother and the father of the Zodiac. And when those two signs combine it’s a power unlike has ever been seen before on this earth.” 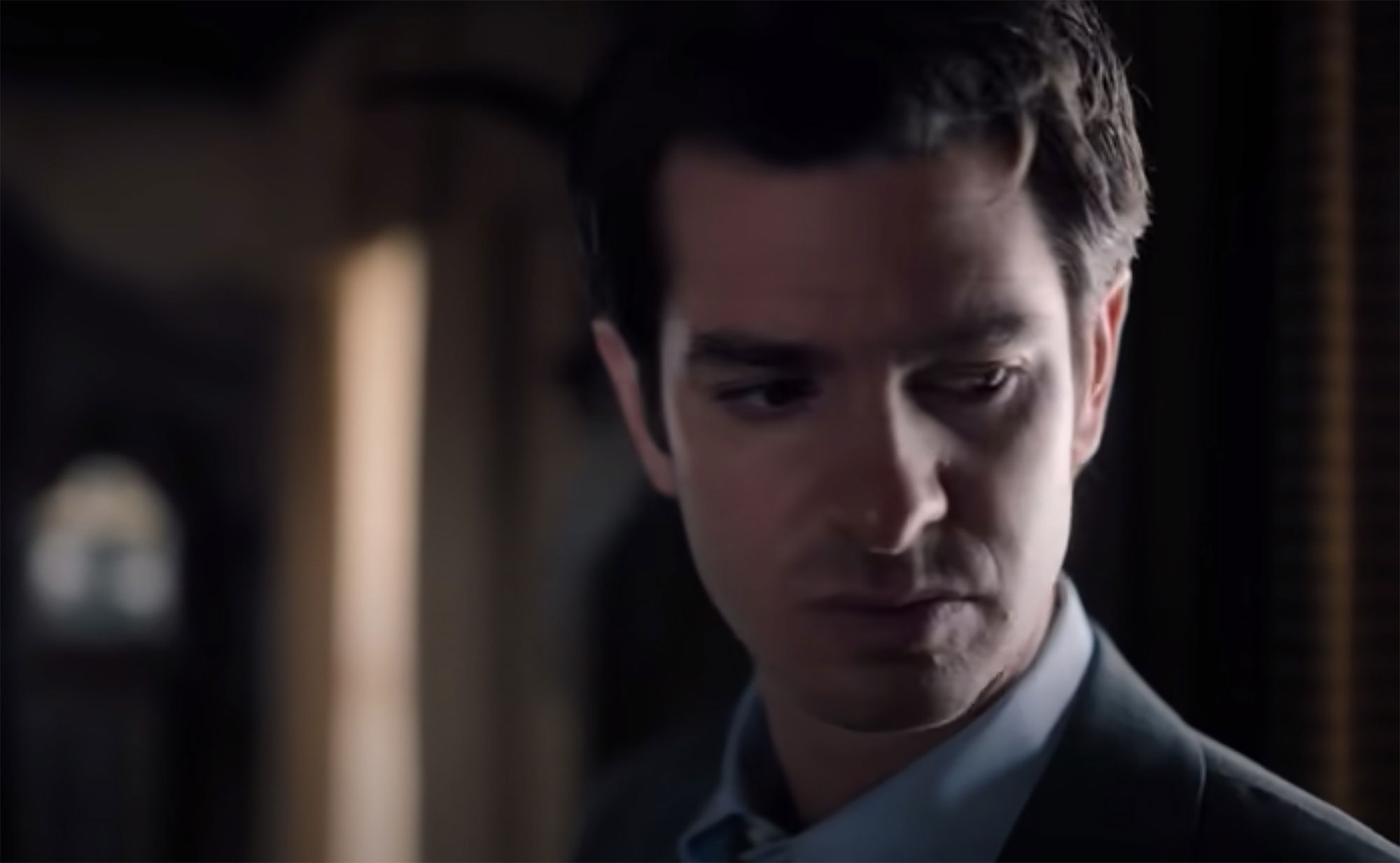 When the Pieces of Her actor questioned, “I’m assuming I’m the father?” Garfield wasn’t as sold. He proclaimed: “The Leo is the king.”

The show’s first two episodes premiere on Hulu on Thursday, April 28, with a new episode available in each of the following five weeks.