THE number of hospitals declaring critical incidents are comparable with before the pandemic with hopes Covid cases peaked at New Year.

Nadhim Zahawi this morning explained that out of more than 130 hospital trusts, 24 had declared critical incidents compared to 23 in 2017/2018. 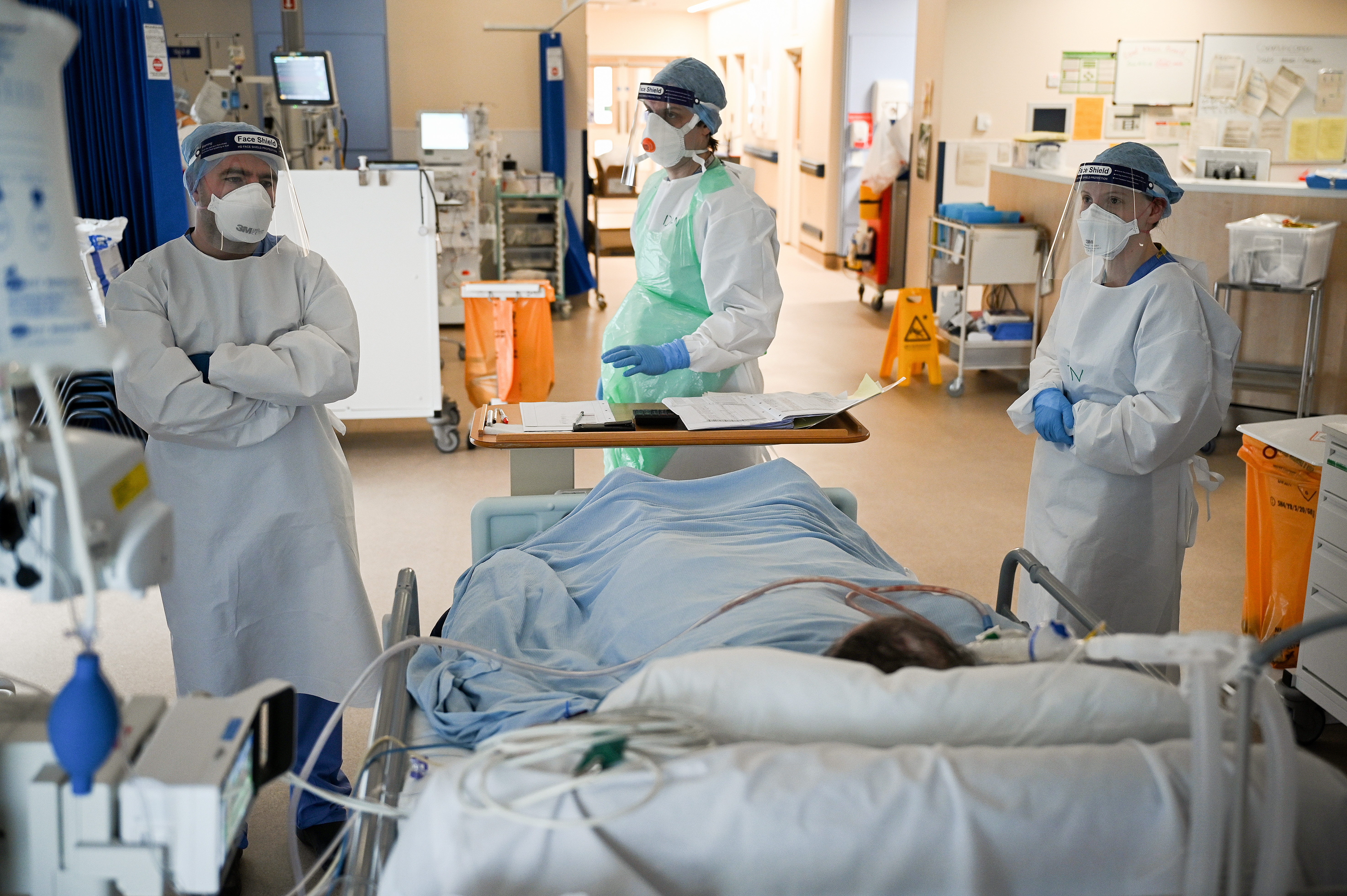 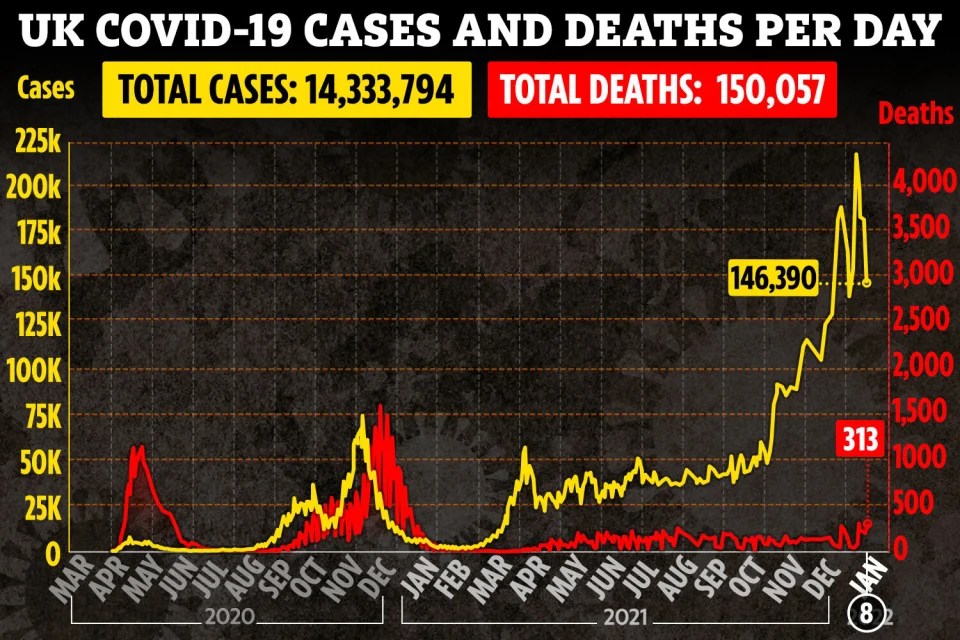 Speaking to Sky News' Trevor Phillips, the Education Secretary said: "In 2017-18, 23 declared a critical incident so it is a mechanism that the NHS uses very well in times of very high pressure on the system."

And he added eight Nightingale sites would help to go beyond current capacity to ensure the NHS could cope with any spike in hospitalisations.

On Thursday, Transport Secretary Grant Shapps told Sky News it was not unusual for hospitals to go critical over the winter.

He defended the Government's decision to not go further than Plan B restrictions for England despite the pressure on the NHS.

And today experts suggested the peak of Covid cases had already been hit on New Year's.

Speaking to Sky News' Trevor Phillips on Sunday, Professor Kevin Fenton, Public Health England's regional director for London said: "We think we may have passed or are at the peak.

"Data from the ONS suggests that the peak may have occurred at or just about new year period and we're seeing reductions in overall case rates across the city and the prevalence of infections within the community."

Grealish invited me to a party night at villa, says Chloe Brockett

And Prof Fenton said case rates were falling across the city.

He warned that data suggested nearly one in 10 Londoners are still infected with the virus and the "critical phase" of the pandemic is not yet over.

He said: "We think we may have passed or are at the peak.

"Data from the ONS suggests that the peak may have occurred at or just about new year period and we're seeing reductions in overall case rates across the city and the prevalence of infections within the community."

It comes as a string of hugely positive studies show Omicron IS milder than other strains, with the first official UK report revealing the risk of hospitalisation is 50 to 70 per cent lower than with Delta.

It comes after the grim number of official Covid deaths in the UK passed 150,000yesterday – however, cases kept falling for the fourth day in a row.

A record of three million Brits tested positive for Covid over the New Year's period but data, from the Office for National Statistics, showed the Omicron outbreak was slowing down in the capital.

Data suggested that one in ten people in London were hit with the super spreading virus in the week running up to December 31, with one in 15 people testing positive in England.

Meanwhile, around half a million vaccination appointments are being made available online in England for the 12 to 15-year-olds during January, a senior doctor has said – with slots available at around 500 walk-in sites and 300 centres.

Experts say Britain could be the "most immune country in the world" as data shows around 98 per cent of over 15s in the UK have some resistance to the Omicron variant.

Meanwhile, the Education Secretary said the isolation rules will be reviewed and stated that cutting the isolation from seven to five days would be "more helpful".

Mr Zahawi told the Sunday Times: "The UK Health Security Agency (UKHSA) have said they want to review it, so we will stick to seven days but if they review it and say they will bring it down to five days that is even better for me, it's even more helpful."

Mr Yousaf told BBC Breakfast it had been risky for Scotland to reduce its isolation period from 10 days to seven. 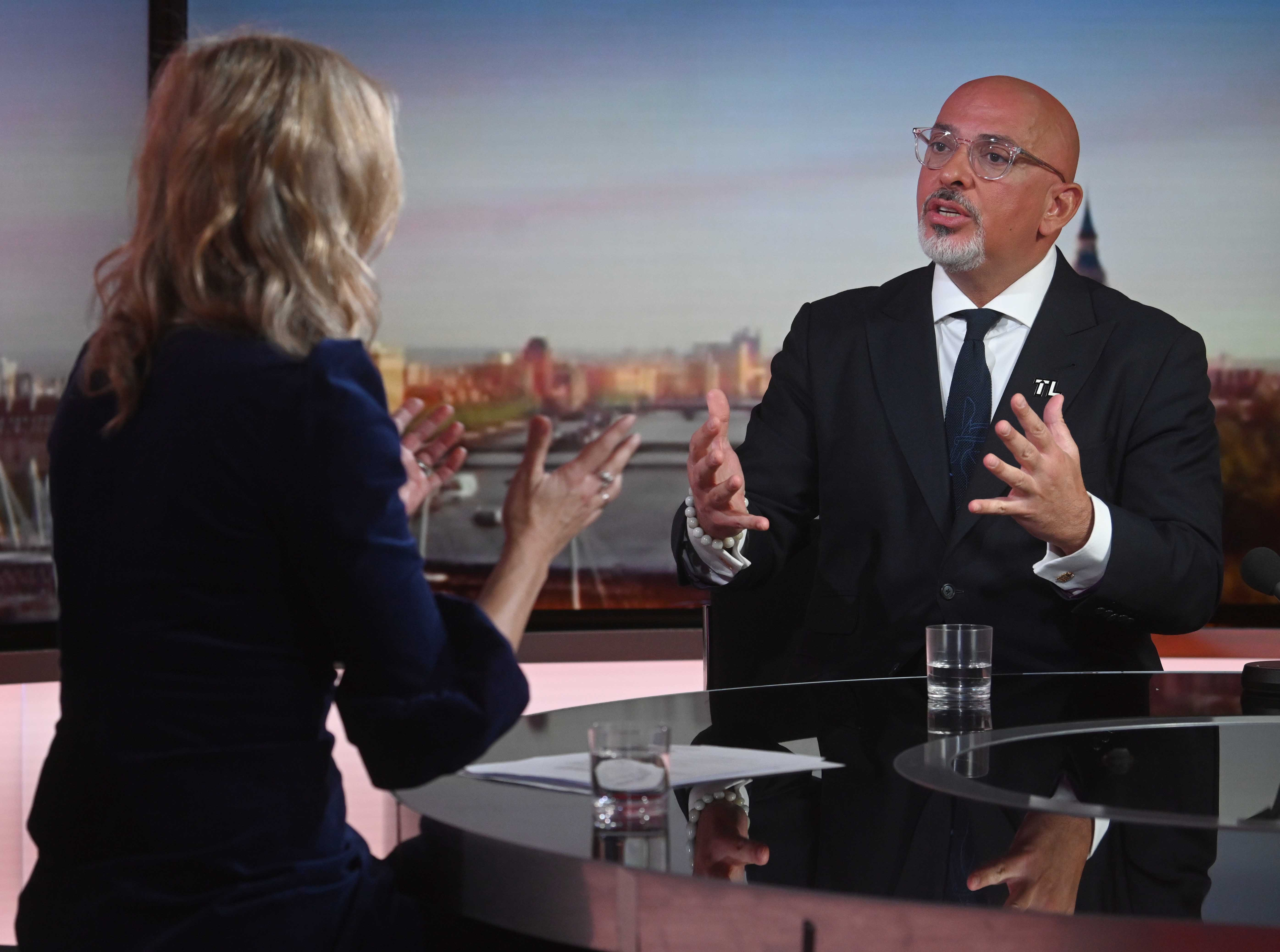 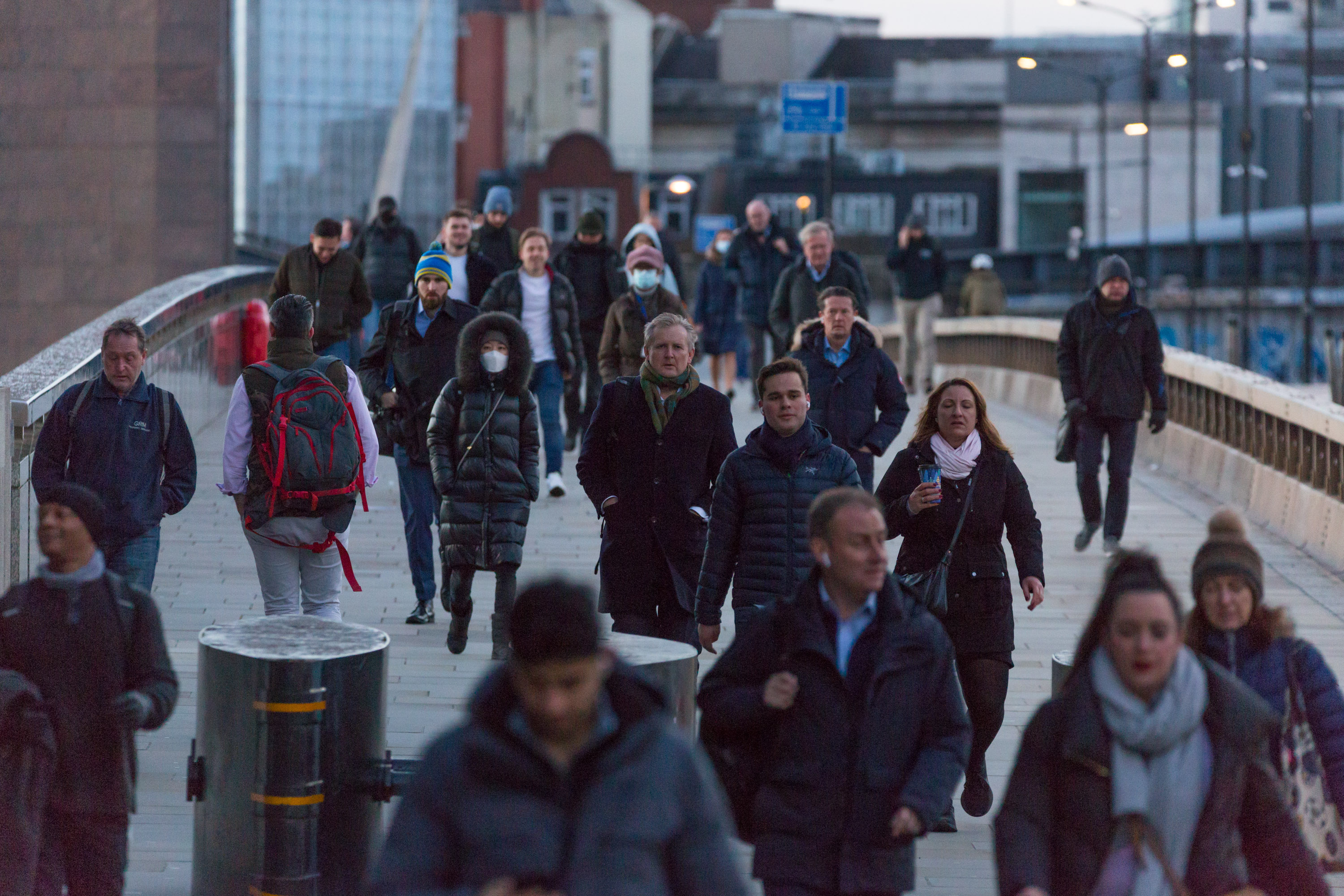