Page Six has learned that OK! Magazine will stop publishing its weekly print edition after 17 years.

It’s the first of the major titles in the troubled celebrity weekly market to succumb.

We’re told that it will continue to publish occasional special issues and its website — which is owned by a different company from the print edition — will stay online.

British businessman and erstwhile pornographer Richard Desmond launched the magazine in the United States in 2005 after his British version became a runaway success.

It scored some early hits, breaking the news that 16-year-old Disney star Jamie Lynn Spears was expecting a baby and winning the exclusive rights to Khloe Kardashian’s whirlwind wedding to Lamar Odom. 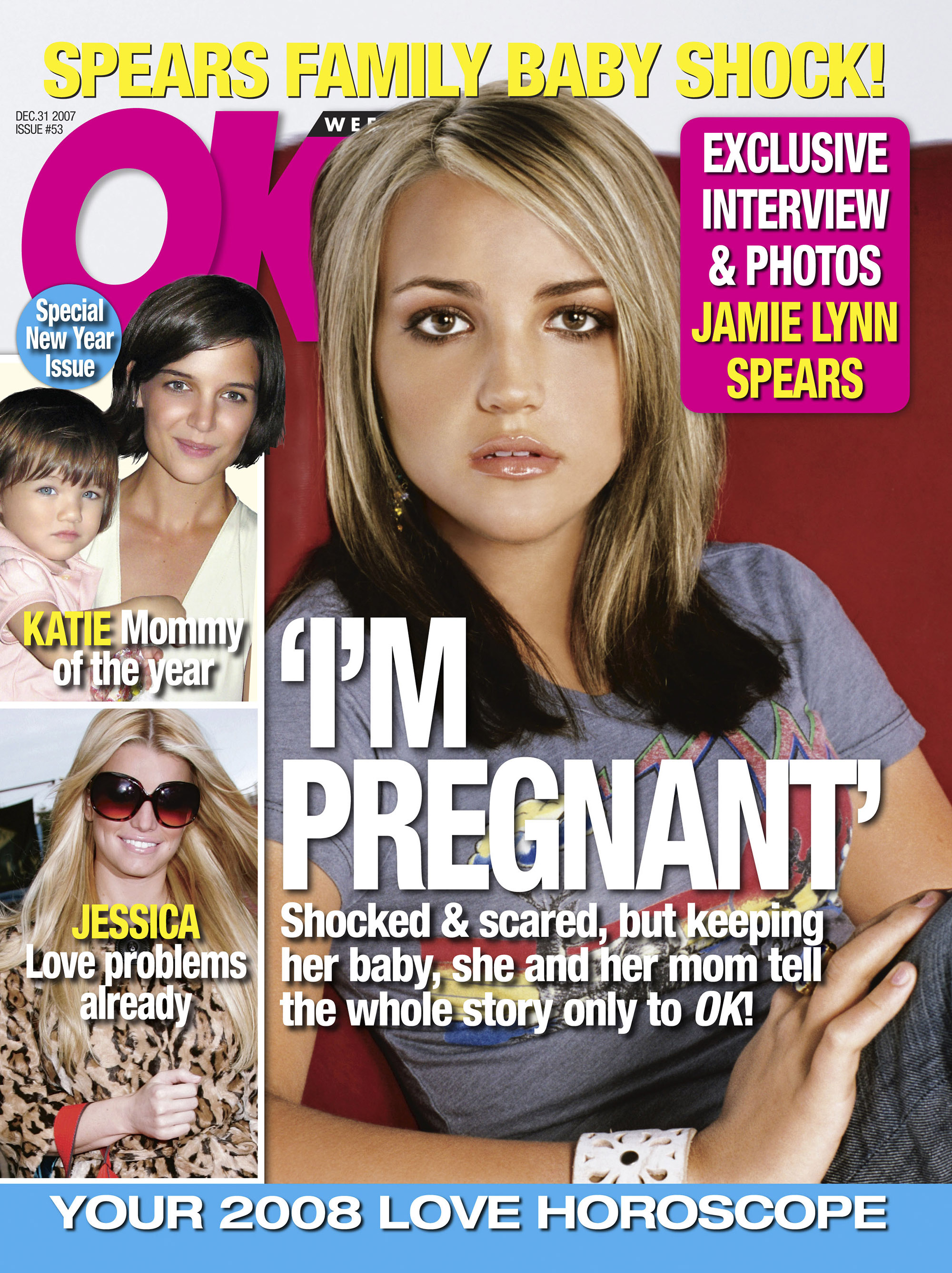 But when it became clear that People couldn’t be shaken from its spot as the premiere weekly, investment in OK! dwindled, leaving it to fight it out with Star and Life & Style at the lower end of the starry market.

Northern & Shell sold it to American Media Inc. — then publisher of the National Enquirer and Star — in 2011. AMI later scooped up Us Weekly, Life & Style, In Touch and Closer, leaving People as the only celebrity title that the company didn’t own. Then it sold the entire group to a360 in 2020. 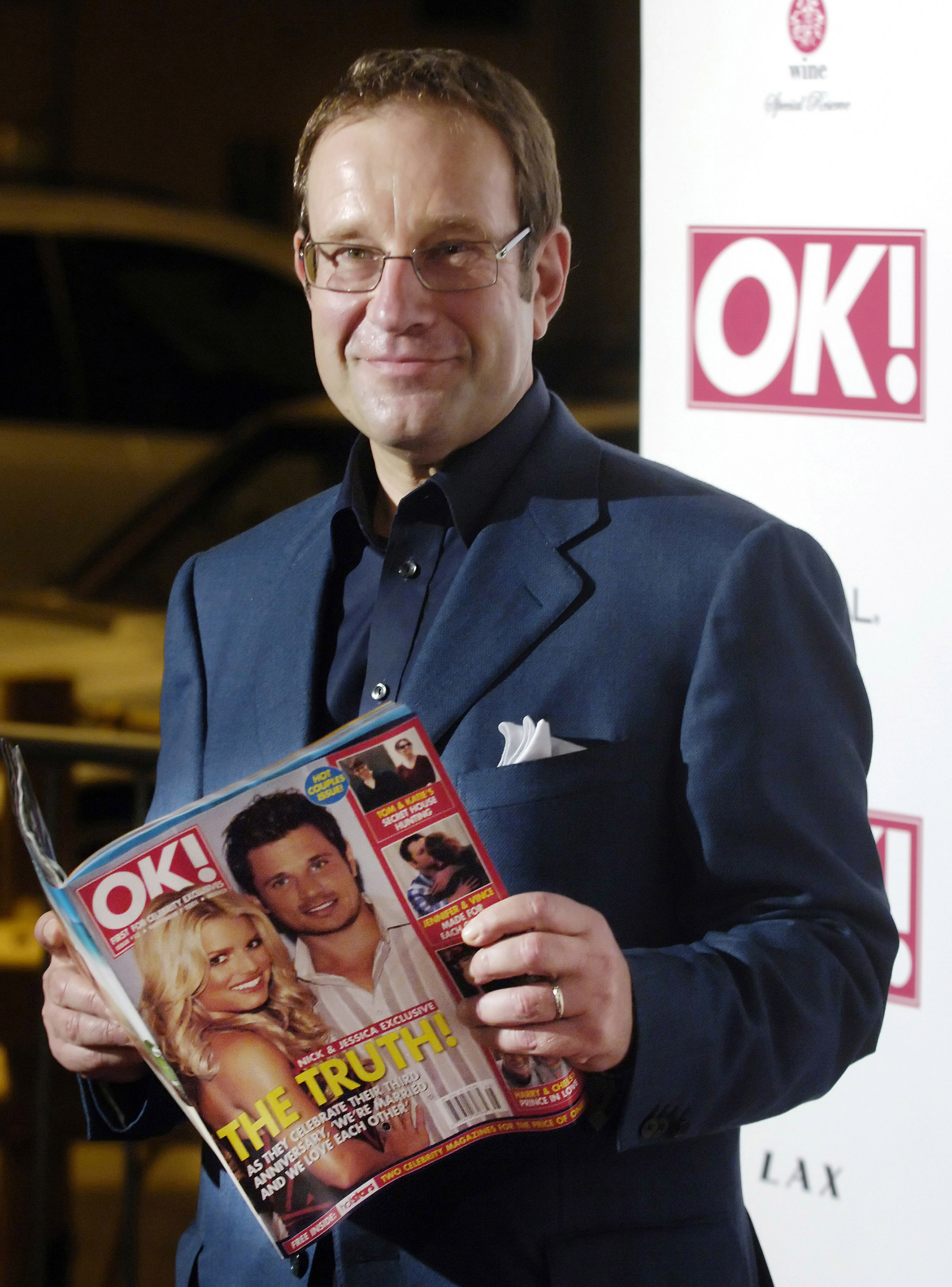 Readership of OK! — along with many of the other celebrity titles — has continued to drop. The ailing market took another hit during the COVID lockdown, because it relies on sales to commuters and travelers at airports and train stations.

Doug Olsen, a former executive a rival publisher Meredith, took the reins at a360 in 2020.

OK!’s website was purchased by Empire Media, which also owns Radar Online and the US edition of Grazia Magazine, in 2020.

OK! shares most of its editorial staff with other a360 titles and there aren’t expect to be heavy layoffs.