NEWS of the Omicron variant has ignited renewed calls for another round of stimulus checks.

The variant was flagged in South Africa on November 24, the World Health Organization (WHO) reported on Friday. 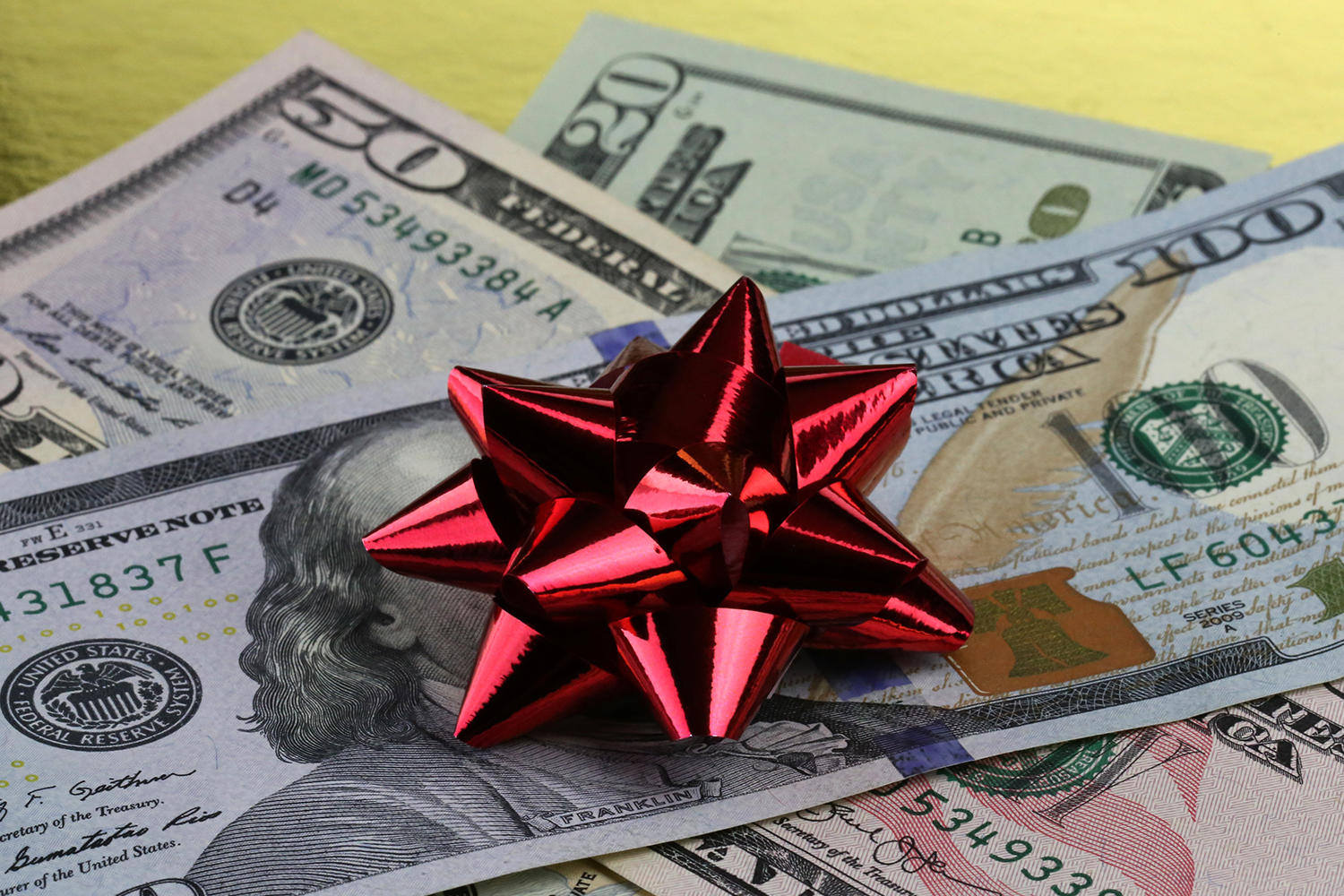 The country is currently experiencing a severe increase in Covid cases, most likely as a result of the B.1.1.529 variant, now named Omicron.

The variant was initially detected in a sample from November 9, according to the WHO.

In the US, President Joe Biden issued a statement on Friday in response to the new Covid development: "As a precautionary measure until we have more information, I am ordering additional air travel restrictions from South Africa and seven other countries.

"These new restrictions will take effect on November 29. As we move forward, we will continue to be guided by what the science and my medical team advises.

The president also issued a message to those who have been putting off the vaccine: "If you have not gotten vaccinated, or have not taken your children to get vaccinated, now is the time."

He also encouraged folks to get a booster shot "as soon as you are eligible."

The news comes as New York state declared a precautionary state of emergency ahead of the holiday season and fears surrounding the Omicron variant.

The executive order goes into effect as of December 3.

Gov. Kathy Hochul said:  "While the new Omicron variant has yet to be detected in New York State, it’s coming."

In response to the new variant, some are calling for another round of stimulus checks.

Another said: "I'm not ready for a new covid variant but i am interested in a new stimulus check."

Previously, three stimulus checks were issued to qualifying Americans to assist with pandemic-related layoffs and help boost the economy.

The president has not issued a statement regarding another round of stimulus checks in light of the new variant.

Even as fear grows around the new Covid variant, unemployment claims have dropped to their lowest rates since 1969, worrying many folks that stimulus aid may be coming to an end.

However, some states have proposed legislation granting additional aid to help people through the holiday season.

Residents of California are gearing up to receive another batch of stimulus checks, worth up to $1,100 as early as next week.

Several other states, including Florida, Maine, and Maryland, have also issued aid to qualified families.

Certain cities around the country, including Seattle, Chicago, and Pittsburgh, have instituted similar plans to provide relief to low-income families to help them get through the holiday season.

We explain 10 states and cities giving out payments before Christmas.

We also explain how you can get a $200 Christmas bonus.