'One and Done!' Ice-T Explains Why He and Coco Are Ruling Out More Kids 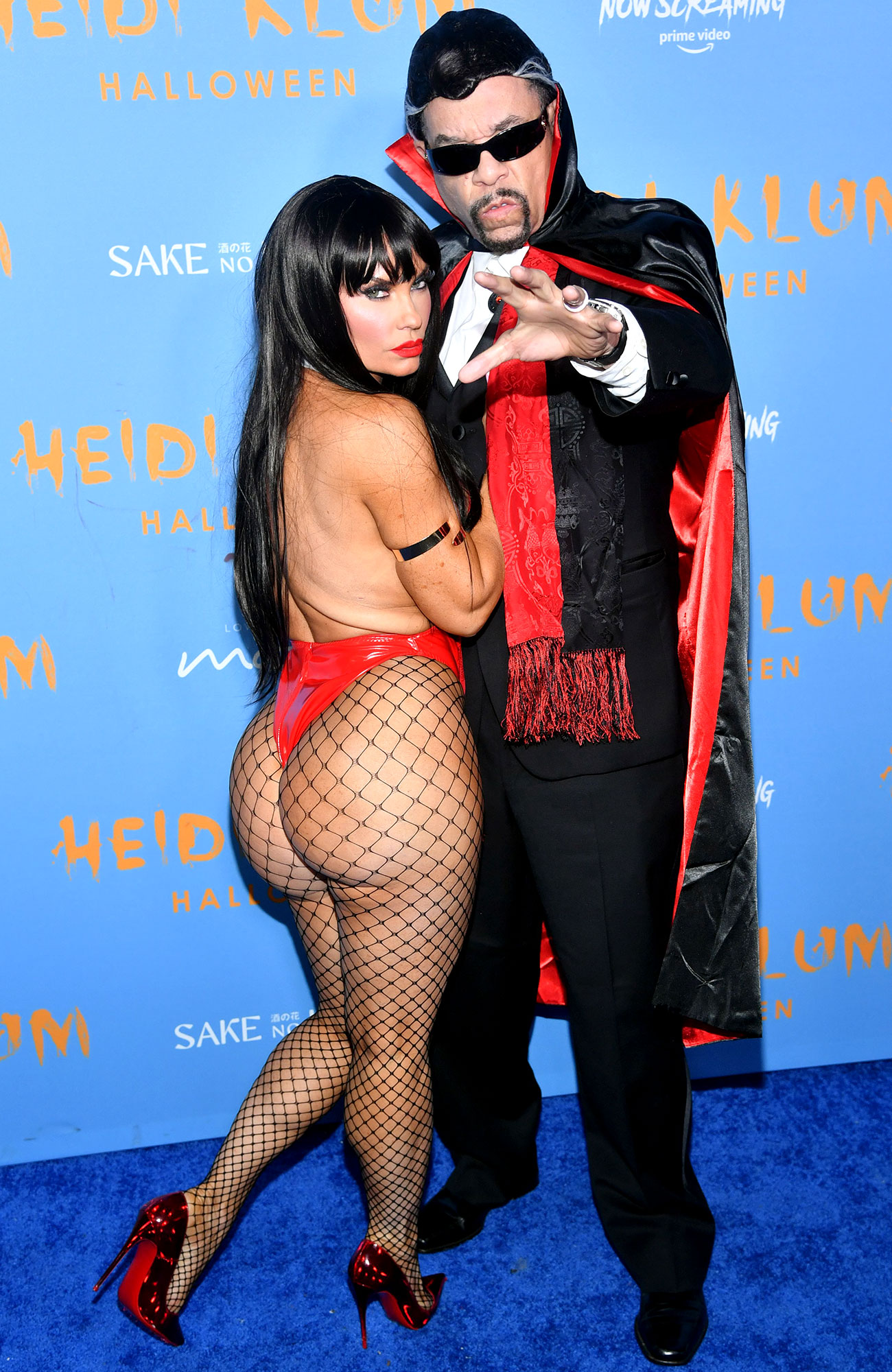 Feeling complete with Chanel! Ice-T and Coco Austin don’t have any plans to give their 6-year-old daughter a sibling.

“Nah. We’re one and done. One and done,” the actor, 64, exclusively told Us Weekly at Heidi Klum’s 21st Annual Halloween Party presented by Now Screaming x Prime Video and Baileys Irish Cream Liqueur at Sake No Hana at Moxy Lower East Side in NYC on Monday, October 31.

Ice-T explained that his wife, 43, always wanted them to expand their family with one child. “Coco didn’t really want to have babies and then when she hit 35, she got the bug,” he added. “She’s like ‘I gotta do it.’ And so, we had the baby.”

The couple, who tied the knot in 2005, gushed about their little one during their Halloween-themed date night.

“Chanel had school. She had to do something that dealt with the Renaissance, so she was a princess,” the Law and Order: SVU star shared with Us about his daughter’s absence. “And then she went out trick or treating with her little girlfriends. She played the Scream character.”

Meanwhile, Austin detailed going all out planning Chanel’s Halloween outfit this year. “She loves everything scary. So, we went to Spirit [Halloween] and we got, like, five different costumes and they’re all scary costumes: Scream, Chucky, Chucky’s girlfriend Tiffany,” the model told Us on Monday. “This is the time where she can put on a mask and hold a knife so that’s cool to her.”

Austin also offered a glimpse at her dynamic with Chanel as her daughter gets older.

Ice-T, for his part, added: “She just loves to stay next to Coco. She’s attached to Coco all day. We don’t have any nannies or anything, so Coco’s been with her 24/7.”