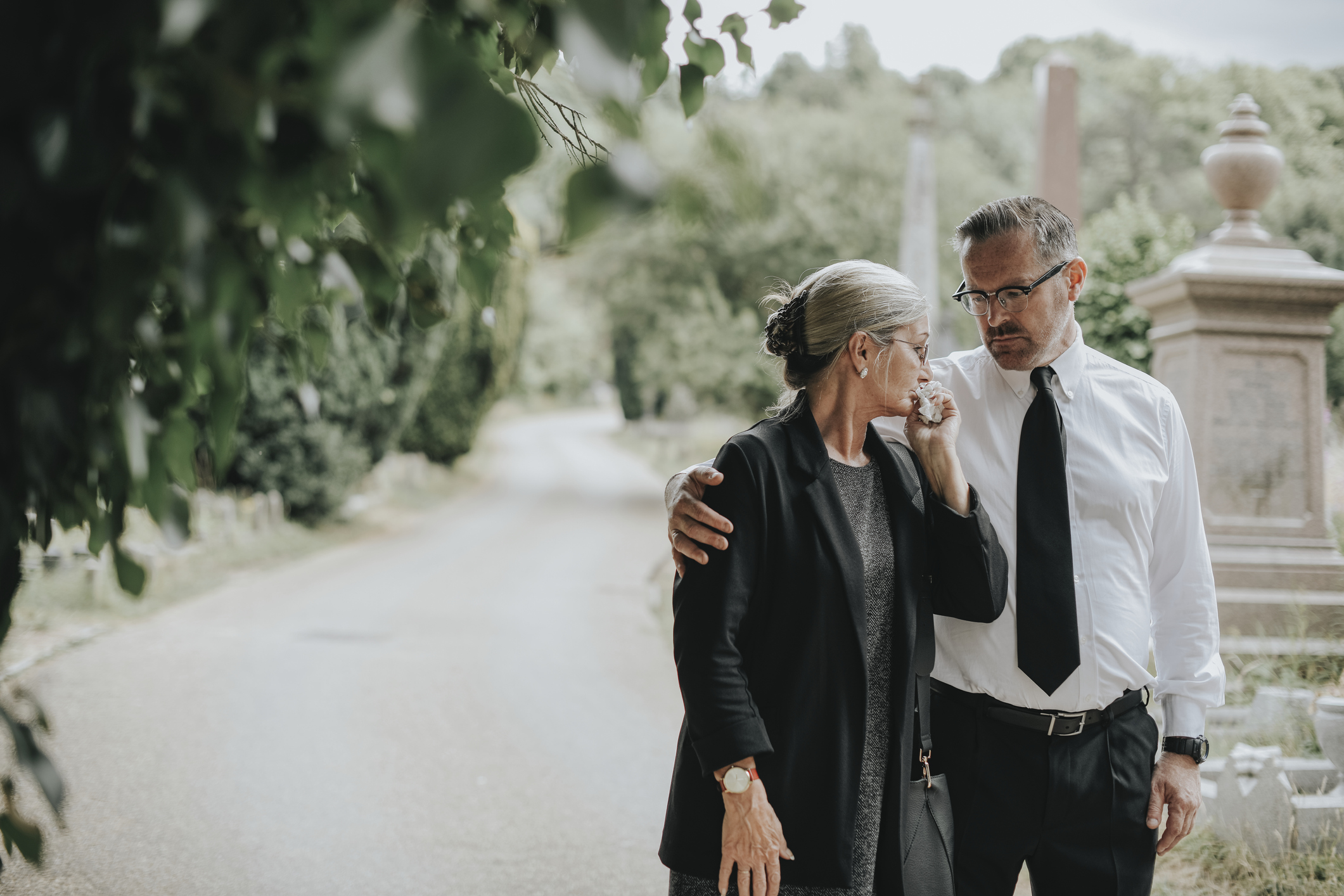 Losing a loved one turns your world upside down, the last thing you need on top of the pain and grief is to worry about money.

However, that is exactly what is happening to thousands of people.

One in three adults have had to resort to borrowing money to pay for a loved one’s funeral, according to a new report.

Research of 1,549 people who have arranged a funeral in the last five years also revealed 38% of those who contributed to the cost of the send-off struggled to cope with the additional financial strain.

A national survey of 2,000 people also found that, on average, respondents paid nearly £2,000 from their own pocket towards their loved one’s funeral, with 14% paying more than £3,500.

As a result of their paying towards a funeral, 31% had to borrow money to cover the cost, while almost one in five were left behind on their own financial commitments.

One in six have resorted to credit cards and payday loans in order to pay the bill.

The new figures follow the release of the Funeral Costs Report by British Seniors, which has found that the average cost of a funeral to be more than £5,600.

‘There are many considerations when it comes to a funeral, and each can have an impact on the cost,’ says David Rees, executive director at British Seniors.

‘Many funeral costs can come as a shock to the family of a lost loved one, who are already grieving, and now have to consider and deal with unexpected expenses.

‘This can mean that families are left to finance some or all of the costs of a funeral, while they are still coming to terms with their loss and trying to balance their own everyday expenses.’

Even when people plan ahead and set money aside for their own funerals, things don’t always run smoothly.

Of respondents who had to pay toward a send-off, a quarter were unable to access the funds that had been set aside for the funeral through the estate, while 23% said the money the deceased had set aside ended up having to pay for something else.

Of these same respondents, more than one in four wanted to provide a better send off than what was budgeted for, despite the unexpected cost.

A third of people have nothing set aside for their own funeral costs according to the research from OnePoll.

Having to cover such costs left 41% of people in a state of stress, with more than a quarter ‘overwhelmed’ with the additional cost.

A further 25% had less disposable income for a significant amount of time, with 19% ending up behind on payments.