‘DWTS’ source: We turned down Taryn Manning, not the other way around

Taryn Manning: Doing ‘Dancing With the Stars’ would make me a has-been

The “Orange Is the New Black” alum’s girlfriend, Anne Cline, popped the question on Friday during a performance in Florida, according to footage obtained by TMZ.

In the video, which was captured at a bar in Panama City, Cline is seen performing on stage before hopping off to stand in front of a surprised Manning, 42, in the crowd.

The musician, who fronts the band Cline Street, then gets down on one knee and opens a ring box as the actress covers her mouth in disbelief.

“I think that’s a yes,” a DJ is heard saying in the background. “Y’all make some noise.”

As the elated audience cheers for the couple, Cline is seen sliding a ring onto Manning’s finger before they embrace on the dance floor.

A rep for Manning told TMZ that the couple are thrilled, while the star herself stated, “It was the easiest YES I ever said.” 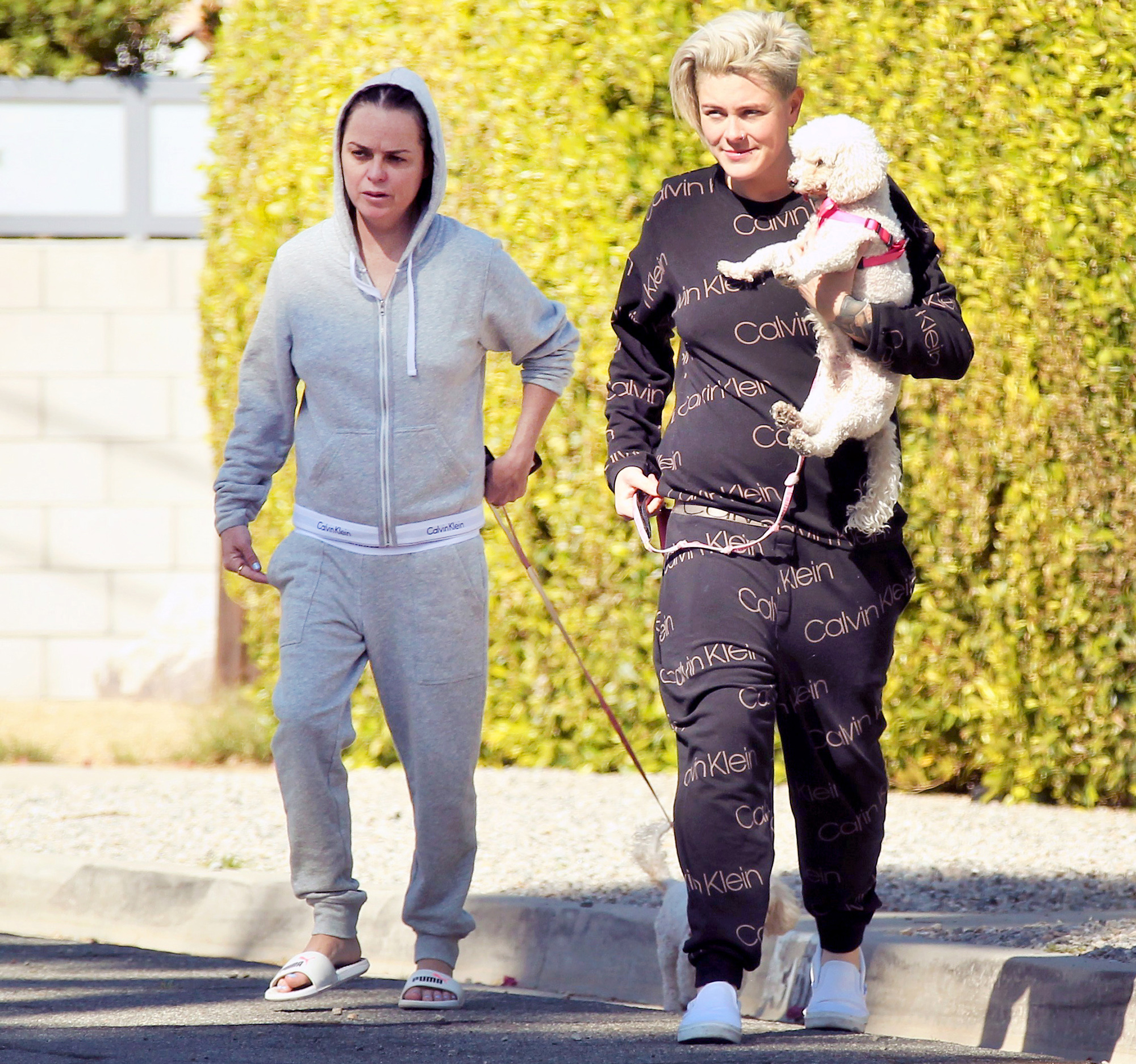 Although it’s unclear how long Manning and Cline have been an item, the two were photographed going for a walk together in March.

Manning has also appeared in “Sons of Anarchy,” “Hustle & Flow” and “Crossroads” with Britney Spears.