RESIDENTS of an expensive building development have leaking toilets and holes in their walls a year on after moving into their houses.

The smartly-built terrace of the development in Merstham, Surrey, looked like rows of dream houses when the tenants moved in earlier this year. 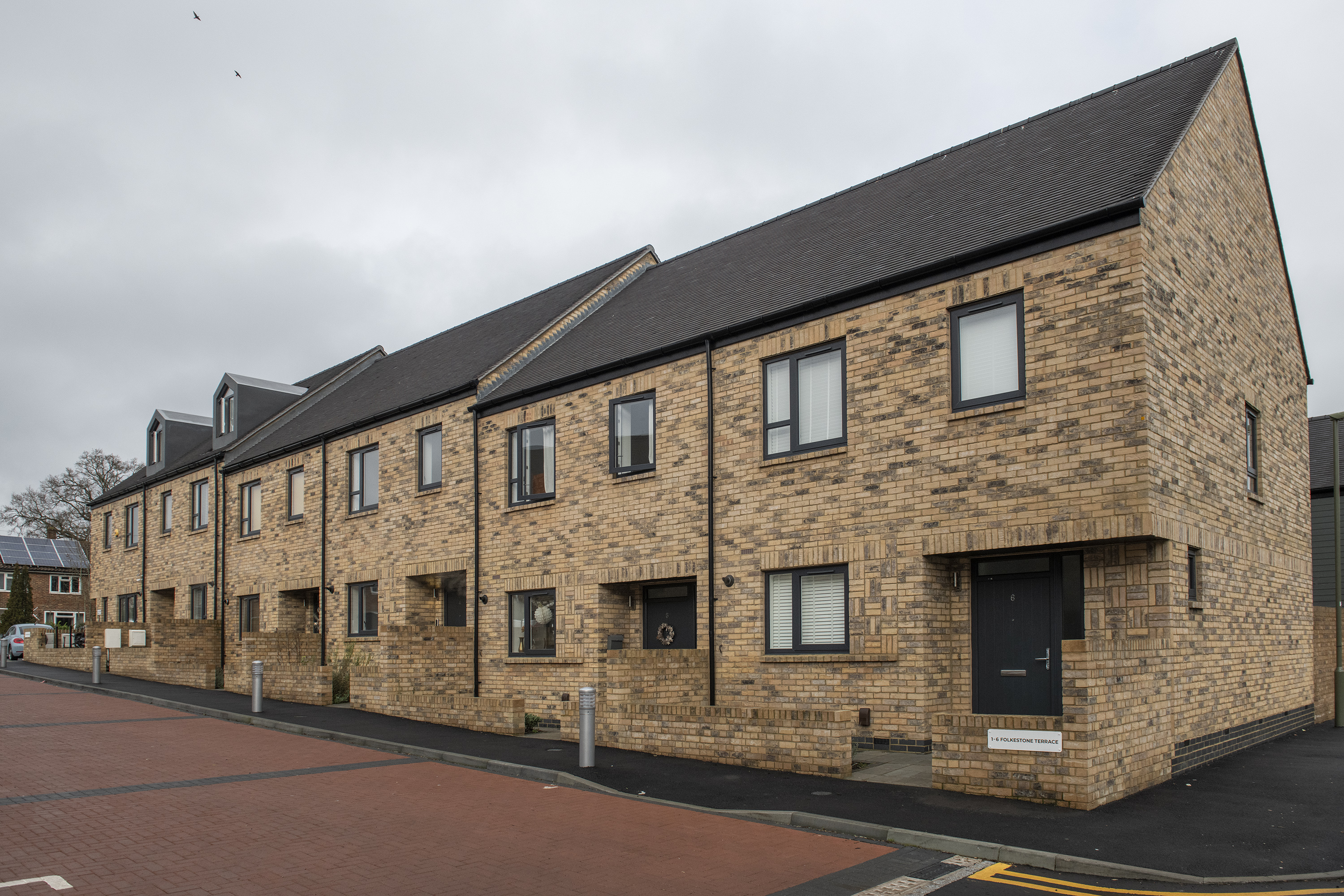 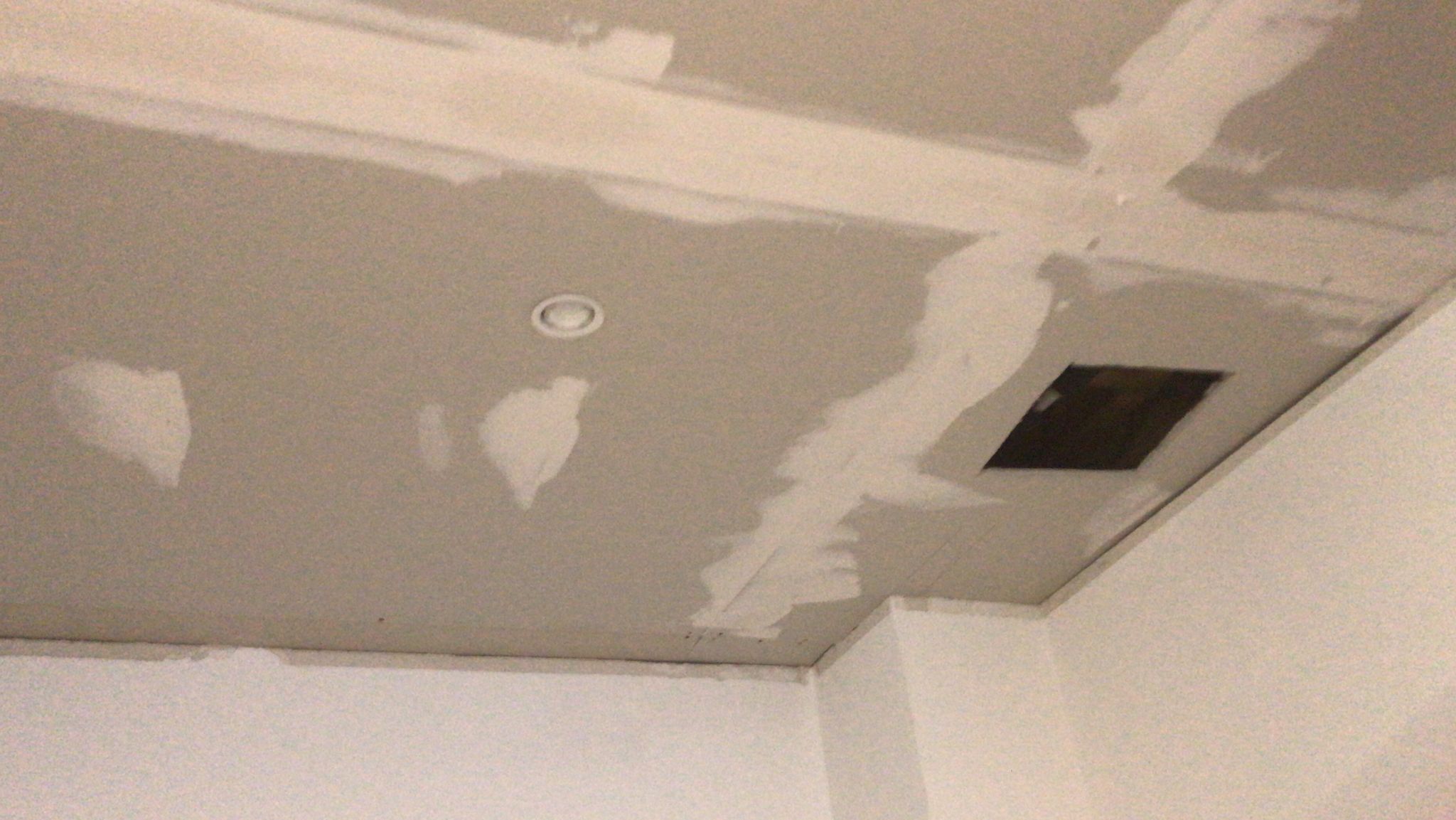 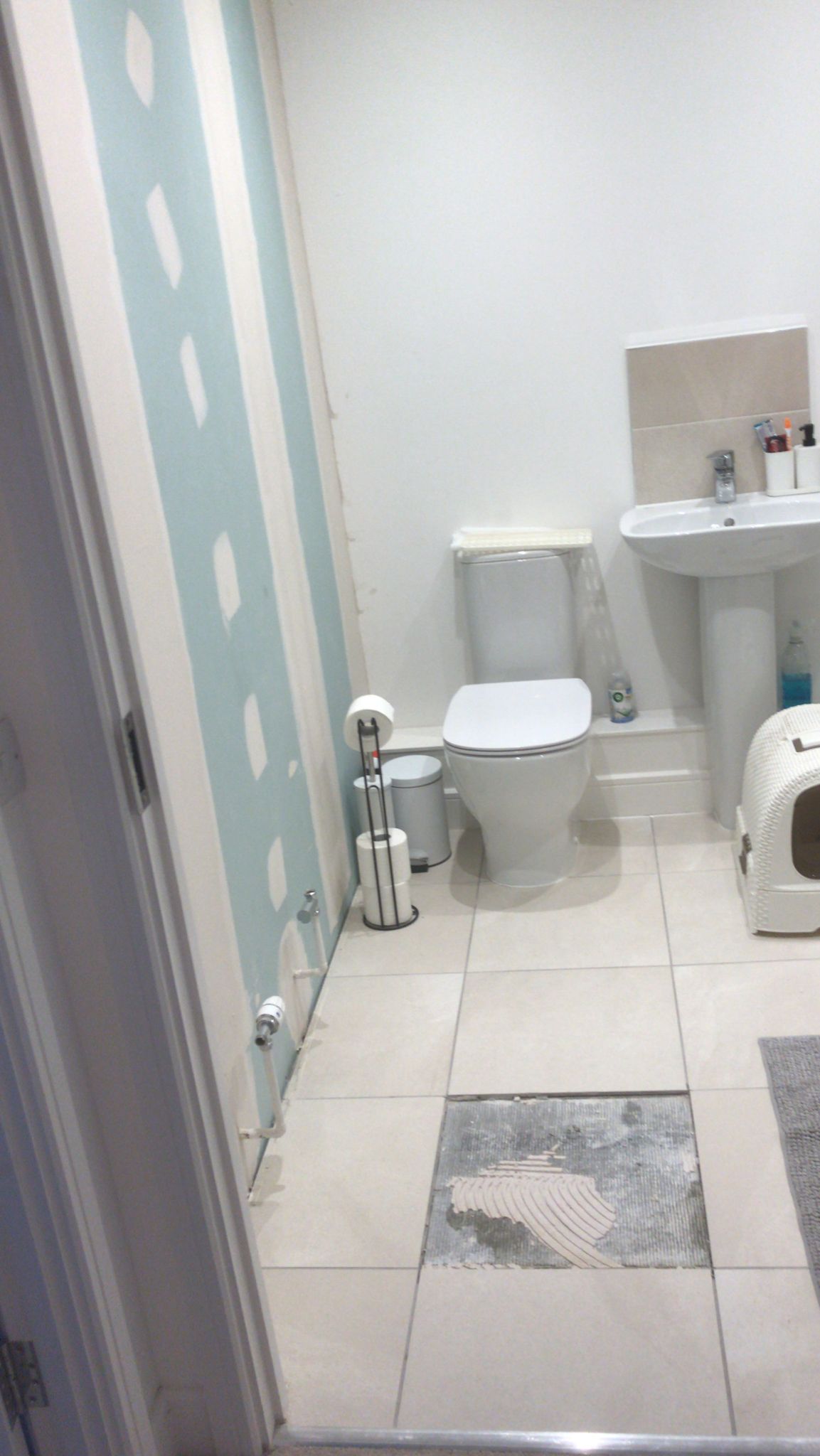 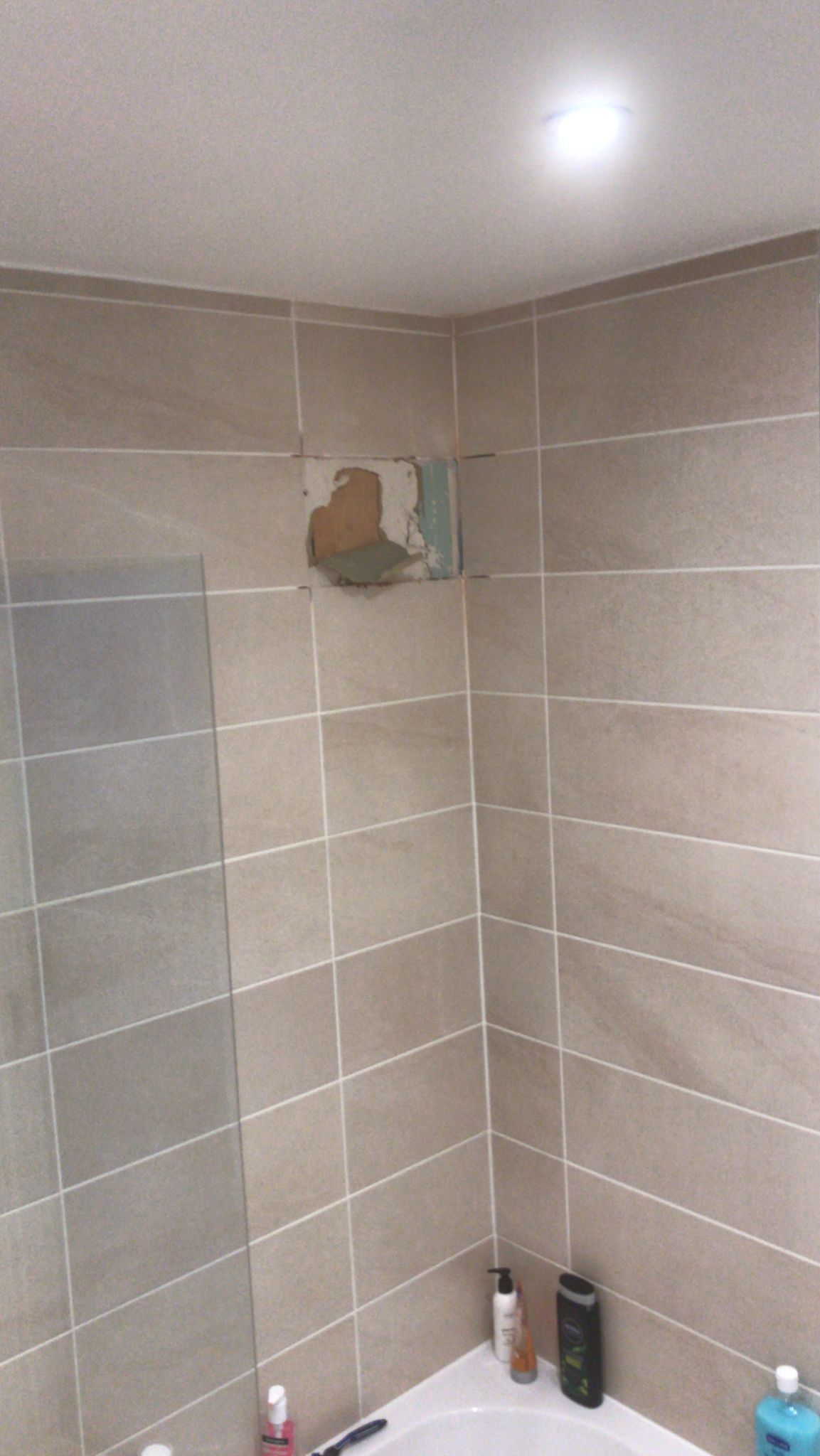 Nelson Anbalagan who moved into his house on Sandgate Terrace in February said: "The houses look lovely, but only from the outside."

The 50 properties in the Burrstone Gardens area were originally built by a developer on behalf of Raven Homes, and the construction giant is still offering new homes on their website, despite the issues.

Johnny Wolf who lives in a home on Folkestone Terrace with his partner and their three dogs said: "I have not been able to stop thinking about all this stuff and I hate it.

"The month we moved into our house we had four major leaks from the toilets that completely destroyed everything in the kitchen and all the carpets as well.

"We paid not far off £500,000 for our home and we knew it was over-priced for the area but we did not want the stress of buying a used property."

Mr Wolf and his partner's new house has been afflicted with a string of difficulties – walls have been left with holes in them while cheap worktops have begun to fall apart.

The issues have left the couple with limited time to plan for their wedding.  Mr Wolf explained: "We have had all of this stress for the last 10 months when we were supposed to be getting ready for our wedding.

"We have had to hire a wedding planner as it was all too much. We have done a lot of the work on this house ourselves but we still don't feel that this is a finished house and should have no problems for years.

"We have not even been able to put up any artwork, we don't really feel it is our house yet. It was our first property and for the amount of money we paid, we just didn't want the stress."

Even before the couple moved in, they began to have problems. When they brought the house in the summer of 2020, they had put down a deposit on another property.

Mr Wolf said: "We put down a deposit on the house on the corner of the terrace and then they told us that it had already gone. We had been to see it four times and we were told repeatedly that it was ours."

I am scared to let them do anything. Everything they do, they do wrong and they make things worse, rather than better.

After planning to move in during October last year, the couple were left in limbo after their house was not ready until February this year after the contractors claimed they had been delayed by the pandemic.

The 36-year-old added: "We were renting and eventually our old landlord got some new tenants so we had to move out. It was during the pandemic and so it was really hard to get anywhere, we had to move into an Airbnb in Swindon with our dogs.

"We were also forced to pay our rent as well as a mortgage, I even had to take a week off work."

All the homeowners were given a 12-moth free servicing contract by the developers, but despite numerous appeals to them the residents have still not had the repairs completed and some attempts have made things worse.

Mr Wolf added: "The contractors keep lying to us and claimed we have not reported any issues to them, I have reported 25 issues. When I phone them they say they are talking about it right now but nothing ever gets done."

Another resident, Edyta Pfaszek, said: "I am scared to let them do anything. Everything they do, they do wrong and they make things worse, rather than better.

"When I have complained they come in and just damaged more things. Then they say that they have not caused the damage and it must be us. We are never right according to them. 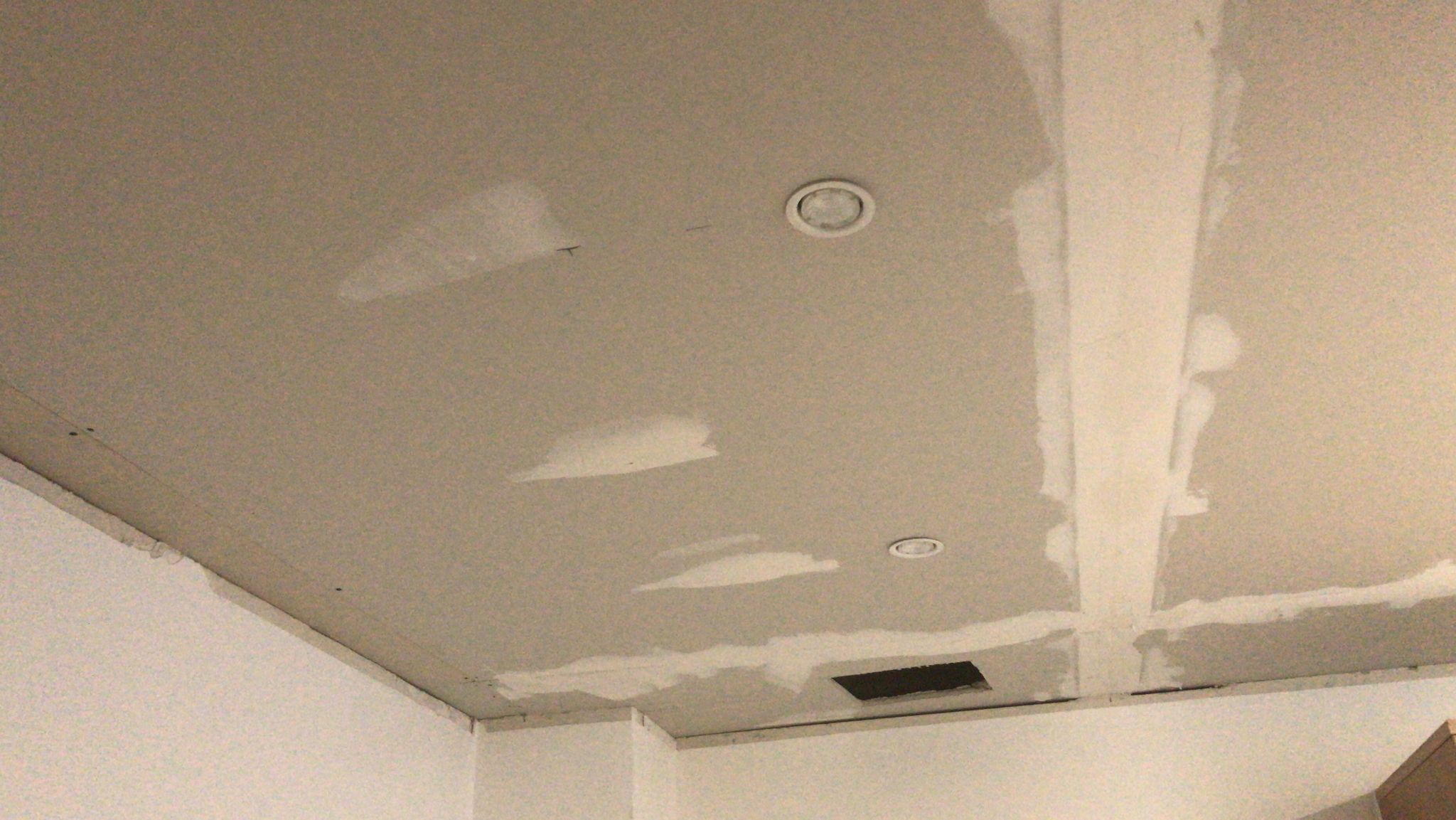 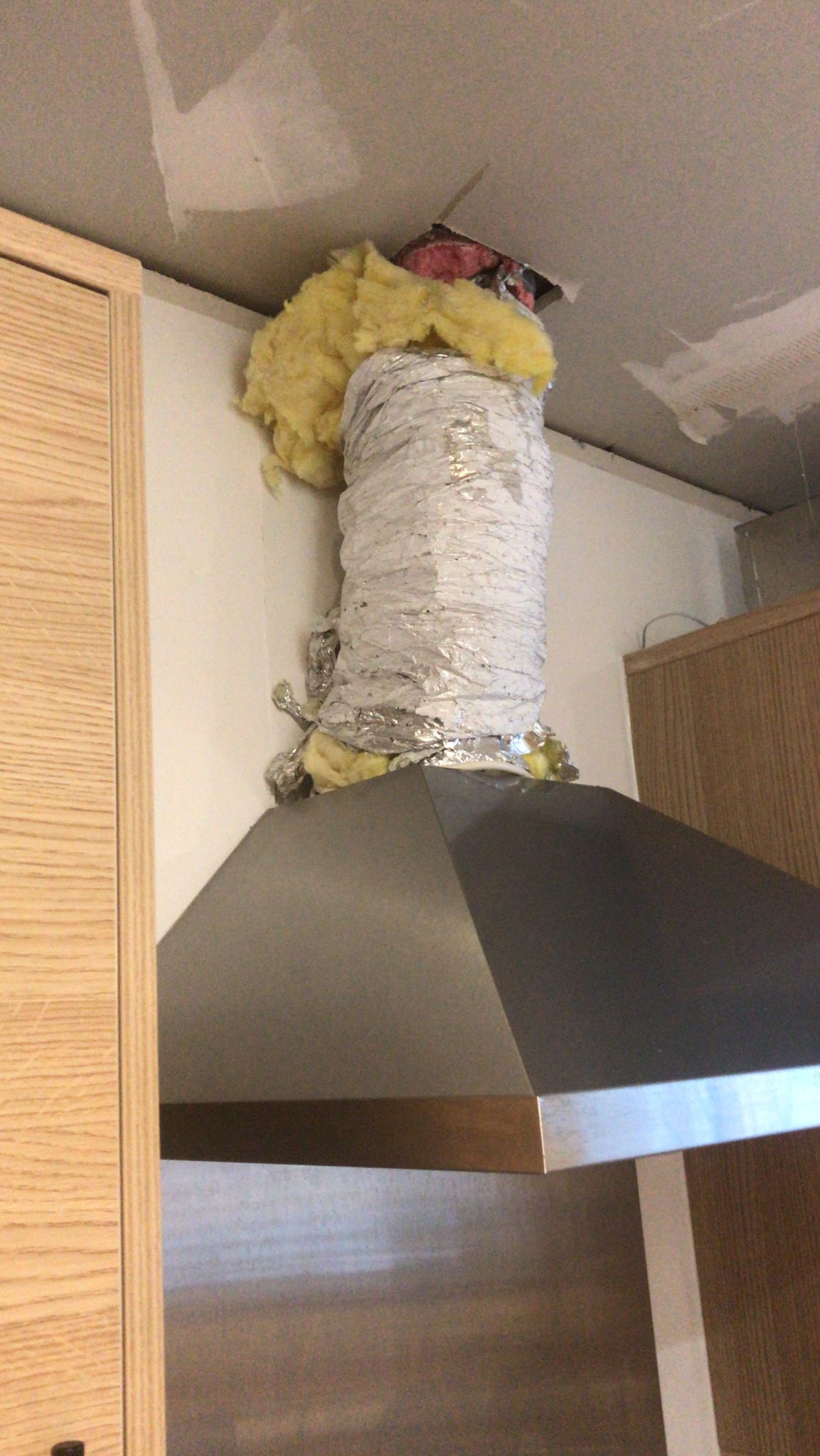 "This is not the first place I have lived and I have never had this happen anywhere else. It is like they think we are stupid people.

"I will be happy if we can just get some money and compensation and then I can get my own contractor to fix the issues. They have just been wasting our time, they must have never checked anything when they were building the houses."

Images from inside Mrs Pfaszek's house show missing tiles and insulation as well as unpainted walls and ceilings, more than a year after she moved into the house in December last year.

The house has also been blighted with a booklice infestation that has forced the family to move out twice, leaving them with nowhere to go while the pests were dealt with.

At one point, an issue with a lock meant that the family could not safely lock their house. It was one of a number of issues with their front door, including a hole in the surround which was left for "ventilation".

As the homeowners continued to battle the developers, they began to work with the National House Building Council (NHBC) which is responsible for helping resolve the issues.

A spokesman for Raven Homes said: "We are really sorry that the aftercare some of our customers have received since moving into their new homes at Burrstone Gardens has not been of the high standard we would expect.

"Remedial works relating to any defects were initially being instructed by the developer, as part of the build, but following a number of delays that were exacerbated by the pandemic, we made the decision to take the defect management in-house.

"Since September, we have been working closely with our customers and NHBC to resolve any outstanding issues. At present, any defects that have been reported at this development have now either been made good or are in-hand, with the majority booked in with contractors to carry out repairs at the earliest possible time.

"We apologise for the inconvenience caused and will continue working closely with our customers to resolve any defects." 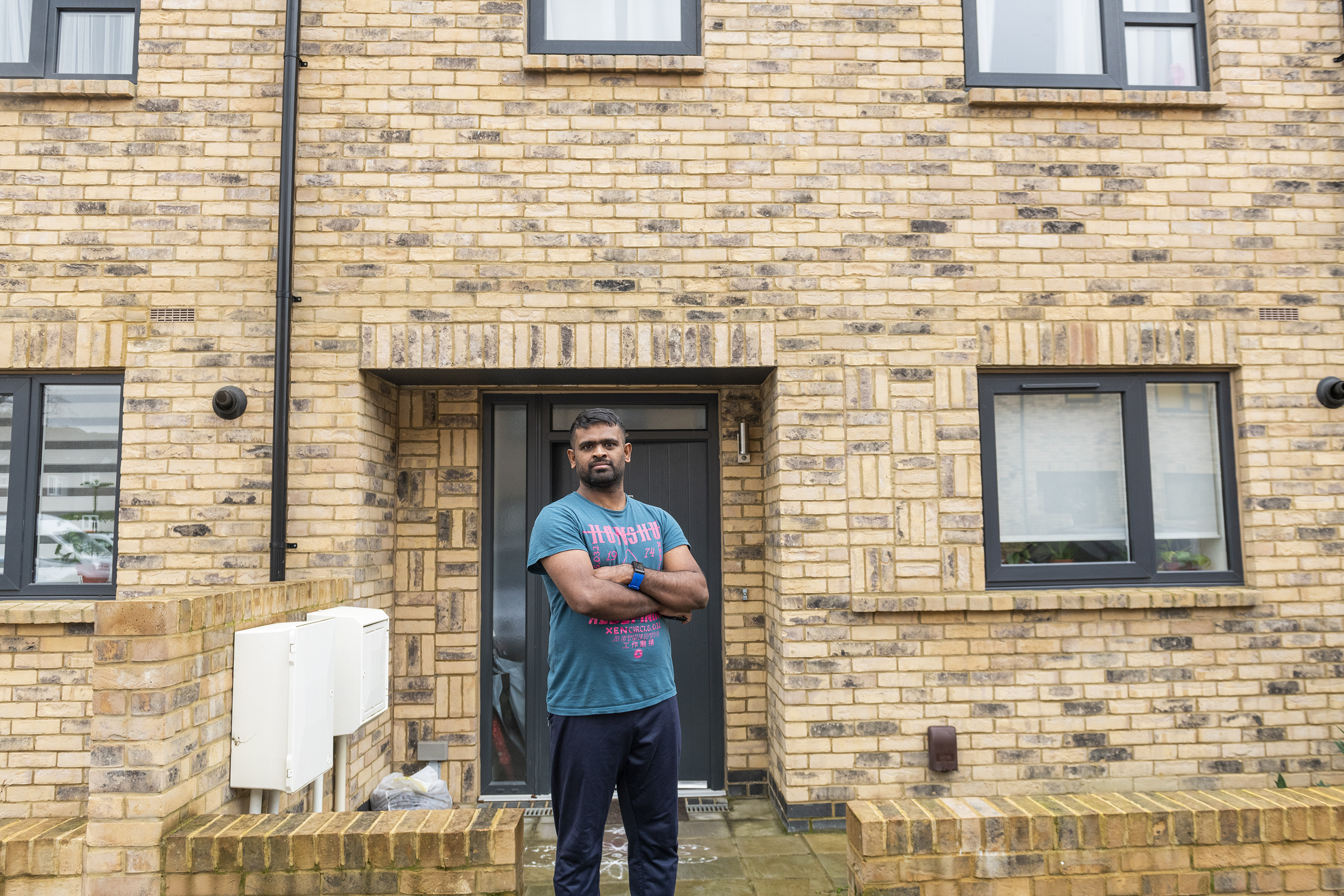 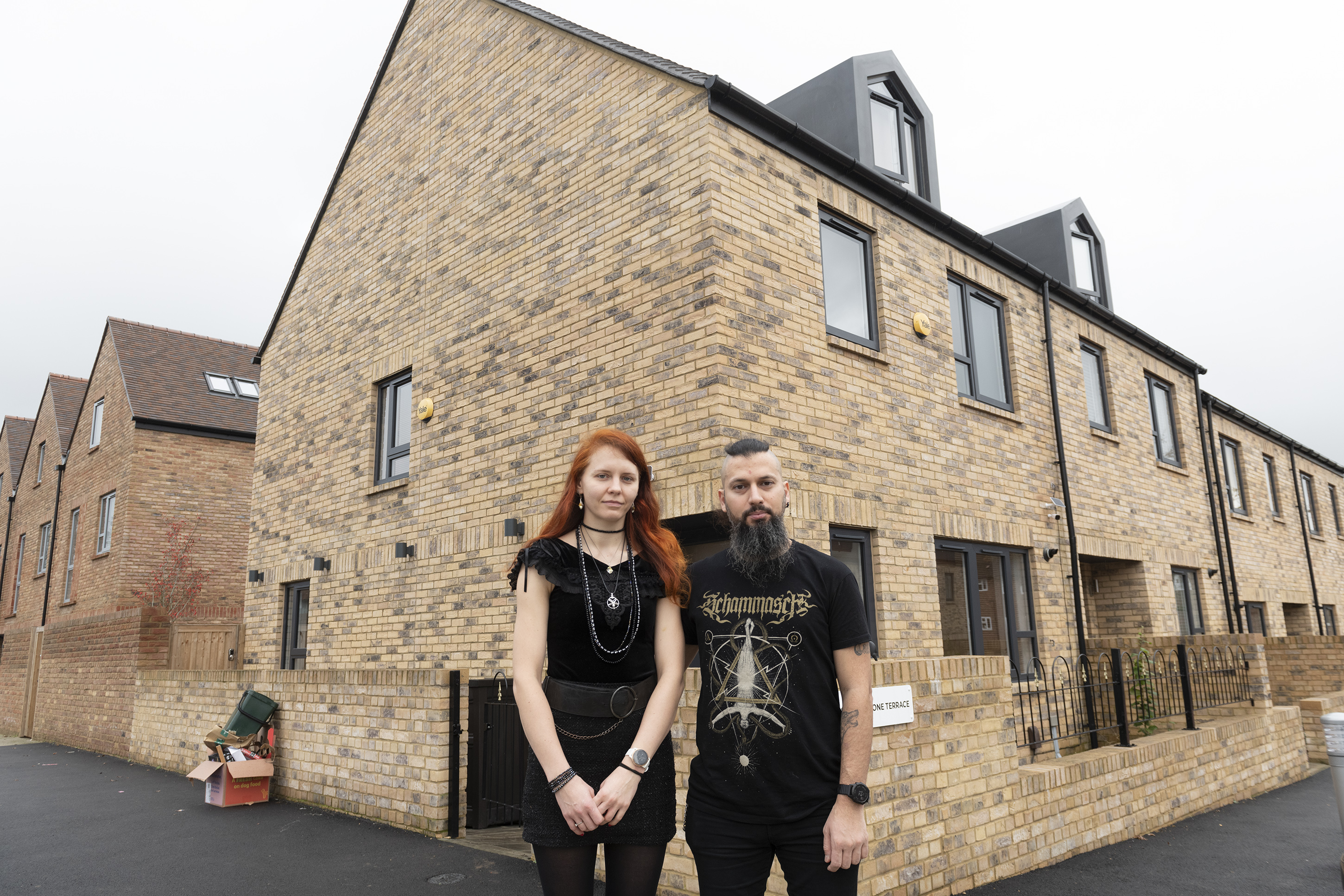