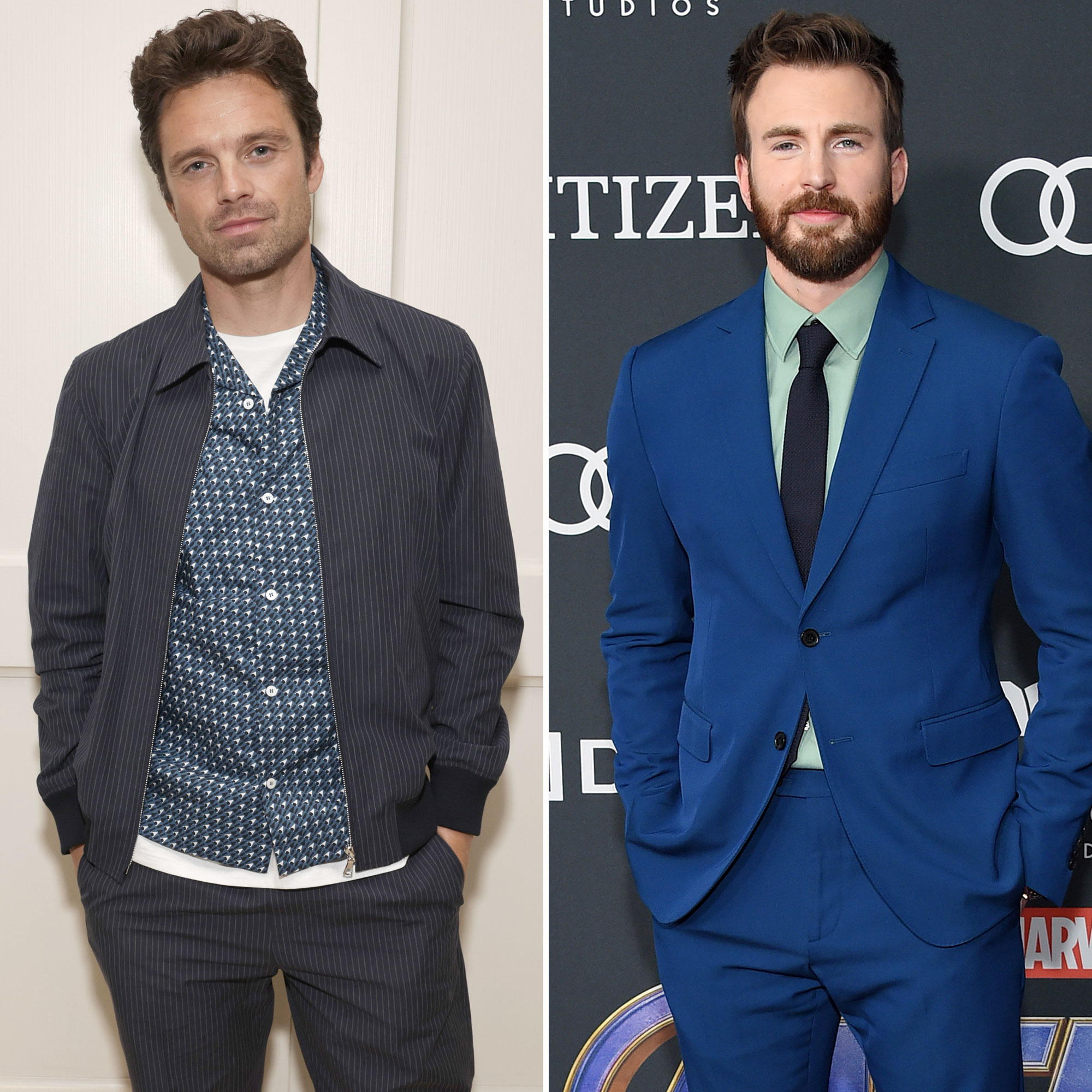 Too big of an ask. The most-talked-about scene in Pam & Tommy includes a discussion between Sebastian Stan as Tommy Lee and his talking penis, voiced by Jason Mantzoukas — but Chris Evans was briefly considered for the gig.

Pam & Tommy’s Key Players: Where Are They Now?

The I, Tonya star, 39, revealed that the Hulu limited series hadn’t cast the Brooklyn Nine-Nine actor, 49, when they were filming the scene, but filmmakers knew they wanted to find a recognizable voice for the genitals.

“He actually wasn’t there on the day. We didn’t know who we were going to get at that point,” Stan explained in an interview with Awards Daily, published on Sunday, June 19. “The guys, I think, called me at one point and were like, ‘What do you think? Do you think Chris Evans would do this with you?’”

Evans, 41, played Steve Rogers opposite Stan’s Bucky Barnes in Marvel Studios’ Captain America trilogy and the final two Avengers movies. While they fought Nazis and aliens together for more than a decade, Pam & Tommy would certainly be a departure the action films. However, the Gossip Girl alum was not willing to call in a favor.

The cast and crew weren’t actually sure whether the risky content would work. “We didn’t even know if that scene was going to make it, period. But again, word for word, line for line, it’s what was written,” the Romania native said.

“It’s very much a confessional scene,” Stan noted. “It’s very much sort of [like] when you’re telling a friend of yours, ‘My god, I’m developing feelings for this person and I’m kind of scared.’ So it’s a vulnerable scene like that. But then we thought we’re not going to know until we have the whole episode if it’s too much, if it makes sense, if it doesn’t.”

Though he’s had to discuss the talking manhood scene at length since the series was released earlier this year, the 335 star is glad that it made the final cut.

“Fortunately, they decided to kind of keep it,” Stan concluded. “I was happy about that and, obviously, because it’s very much an homage to the book that [Lee] wrote, Tommyland, where his penis is a character.”

Playboy! Penthouse! The Mob! What ‘Pam & Tommy’ Got Right and Wrong

Though he didn’t have Mantzoukas to voice the member during filming, Stan was able to see the prosthetic shaft move thanks to the puppeteers, special makeup effects designer Jason Collins told Thrillist in February.

“There is something to be said for having a real puppet on stage that somebody’s wearing, because you have two puppeteers that are actually playing along who have learned the lines of the penises’ point of view and are interacting with Stan, who’s able to riff at that point,” Collins explained. “Any more tools you can give an actor to play with — no pun intended — is an asset to what their performance brings.”

All episodes of Pam & Tommy are now available on Hulu.