Paul Walker’s Daughter Gets Married, Vin Diesel Walks Her Down the Aisle

Celebrity Weddings of 2021: See Which Stars Tied the Knot

The model, 22, announced on Friday, October 22, that she and Louis Thornton-Allan tied the knot. “We’re married!!!!” she wrote via Instagram alongside a compilation video from the nuptials.

In the montage, Meadow hugged Brewster, 41, as the actress took in the bride’s gown and veil, sweetly rubbing her back. The Paul Walker Foundation founder also chatted with Diesel — who is her godfather — and leaned her head over on his. The actor, 54, later stood beside a vintage car while the newlyweds sat inside.

Paul Walker: His Life In Photos

A source confirmed to Us Weekly that Diesel walked Meadow down the aisle during the ceremony, in place of her late father.

Meadow sparked engagement rumors in August when she showed off a diamond ring in an Instagram video. She subsequently posted a photo of herself and Thornton-Allan wearing what appeared to be matching wedding bands on October 11, writing, “Best friend.” 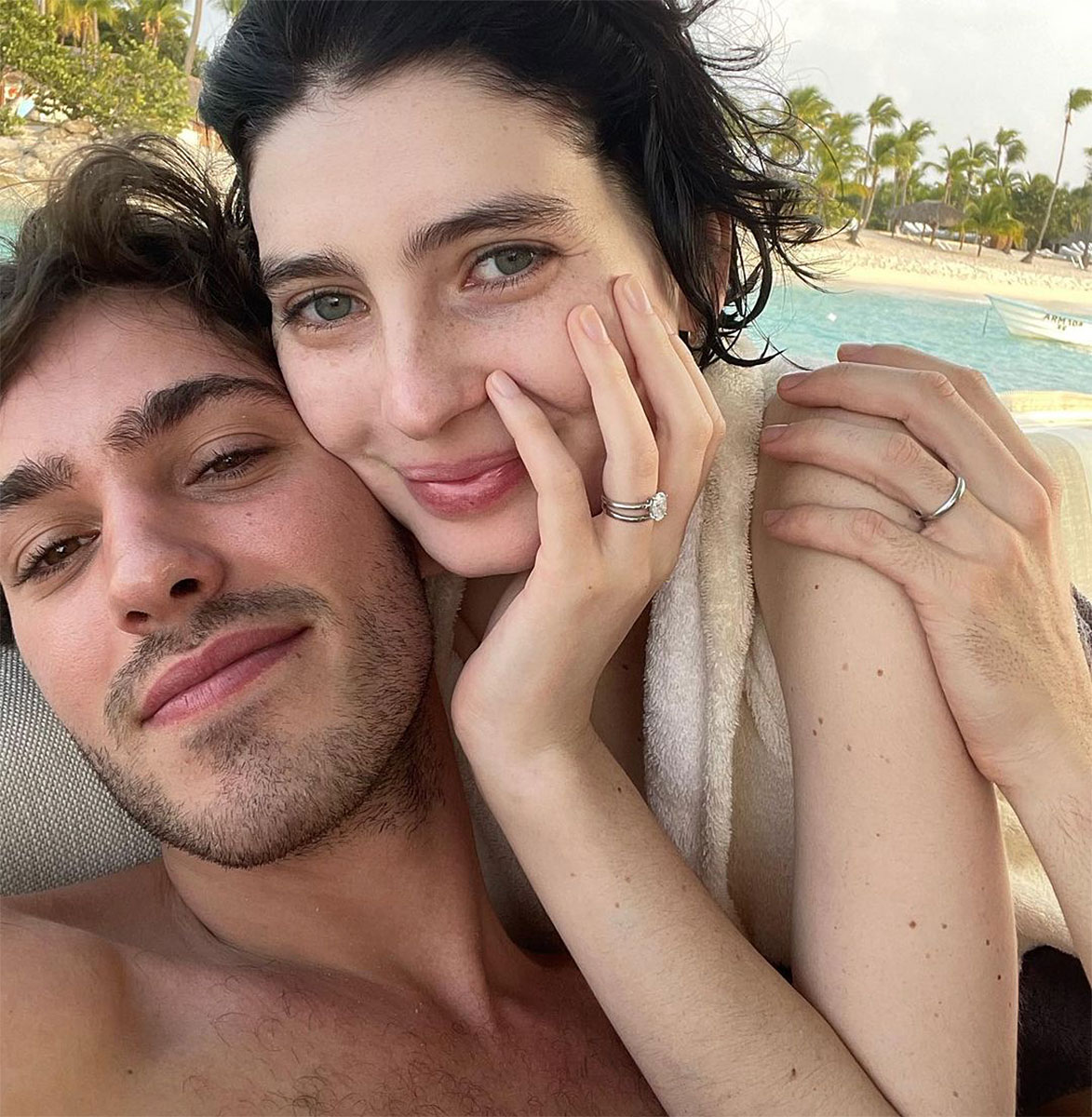 The couple made their relationship public in July when the actor shared a photo of them on a couch.

Meadow has remained close to her father’s costars from the Fast and Furious franchise since he died in a car accident in November 2013 at age 40. His daughter — whom he shared with ex-girlfriend Rebecca Soteros — was 15 at the time.

Paul played Brian O’Conner in the films. His final appearance in the franchise was 2015’s Furious 7, which he was in the process of shooting at the time of his death. Diesel portrays Brian’s best friend, Dominic Toretto, while Brewster stars as his girlfriend, Mia Toretto.

Meadow has leaned on Diesel for support since her father’s death. “She counts Vin and his kids as family and will talk to them on days she’s struggling, and she has their backs too,” a source exclusively told Us in June.

Despite finding a second family in Paul’s absence, the California native has maintained her connection to her dad. “Meadow is so proud of her dad and goes out of her way to respond to people who send letters or express their love of him and his work,” the insider noted. “She posts tributes to him on social media, keeps in touch with the people who were important in his life and generally acts on the advice he gave her whilst he was still alive.”

The source added that Meadow believes her father is “looking down and protecting her from heaven.”