The average UK petrol price soared to a whopping 142.94p a litre on Sunday, the AA has said. 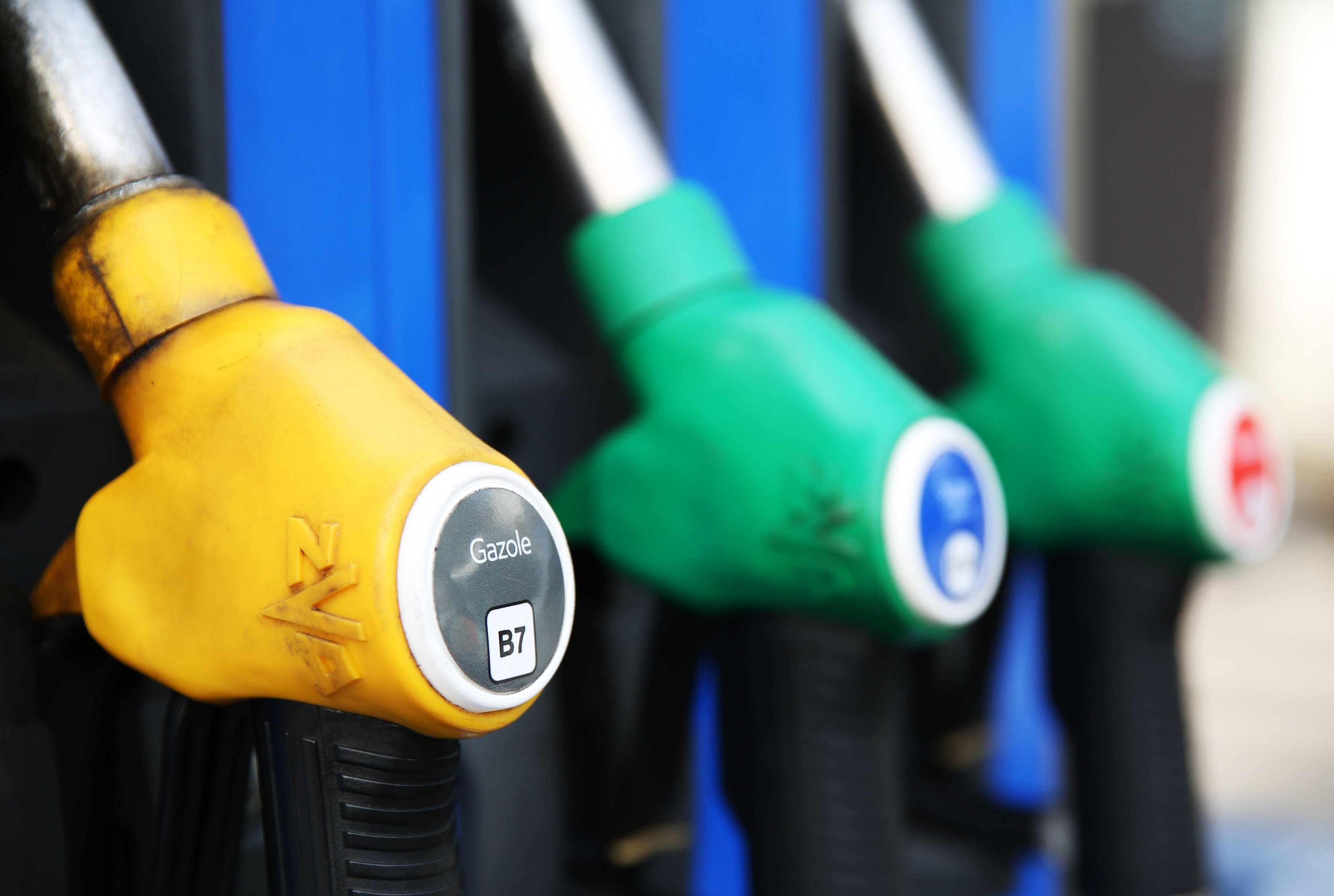 RAC fuel spokesman Simon Williams said: “This is truly a dark day for drivers, and one which we hoped we wouldn’t see again after the high prices of April 2012. This will hurt many household budgets and no doubt have knock-on implications for the wider economy.

“The big question now is: where will it stop and what price will petrol hit? If oil gets to $100 a barrel, we could very easily see the average price climb to 150p a litre.

“Even though many people aren’t driving as much as they have in the past due to the pandemic, drivers tell us they are just as reliant on their cars, and many simply don’t have a choice but to drive.

"Those on lower incomes who have to drive to work will seriously struggle to find the extra money for the petrol they so badly need.

“We urge the Government to help ease the burden at the pumps by temporarily reducing VAT and for the biggest retailers to bring the amount they make on every litre of petrol back down to the level it was prior to the pandemic.”

A recent fuel crisis saw drivers queuing for up to a mile to fill their petrol tank, and hundreds of forecourts around the country close as their pumps ran dry.

The industry said at the time there was no shortage of fuel, but a lack of lorry drivers meant it wasn't getting delivered.

While forecourts are now getting back to business as usual, motorists are having to grapple with rising costs.

It comes at a time when a cost of living crisis is starting to bite, with households facing higher energy bills and rising food costs.

How to keep petrol costs down

There are cost-cutting steps you can take, such as car-pooling and sharing lifts.

There are also simple things you can do to make a tank of fuel last longer, such as making sure your tyres are at the right pressure.

While you don't want to drive for miles to get fuel, if you have a choice of petrol station in your area, it pays to shop around.

The website petrolprices.com allows you to do 20 free searches on petrol stations near you to see who has the best rates.

When you need to fill up, you might as well get the best price possible. We found differences of around 2p per litre in our search.