Abby De La Rosa doesn’t care what anyone says about her “polyamorous” relationship with Nick Cannon.

“Being in a polyamorous relationship doesn’t mean you have low self-esteem or self-worth,” the DJ, 31, told host Shan Boodram on Tuesday’s episode of the “Lovers and Friends” podcast.

“I become hypersensitive when people attack me and my motherhood.”

De La Rosa — who shares 1-year-old twins Zion and Zillion with the “Wild N’ Out” host, 41, and is pregnant with her third — says she hasn’t “even scratched the surface” when it comes to being a mom.

“Me being open in my relationship does not change or take away from the type of mother that I am to my kids and the wholeness that I am to them and the strength that I share with them,” she continued.

The DJ said she hopes her children will grow up to understand they can also do things their own way, even if it doesn’t make sense to the people around them. 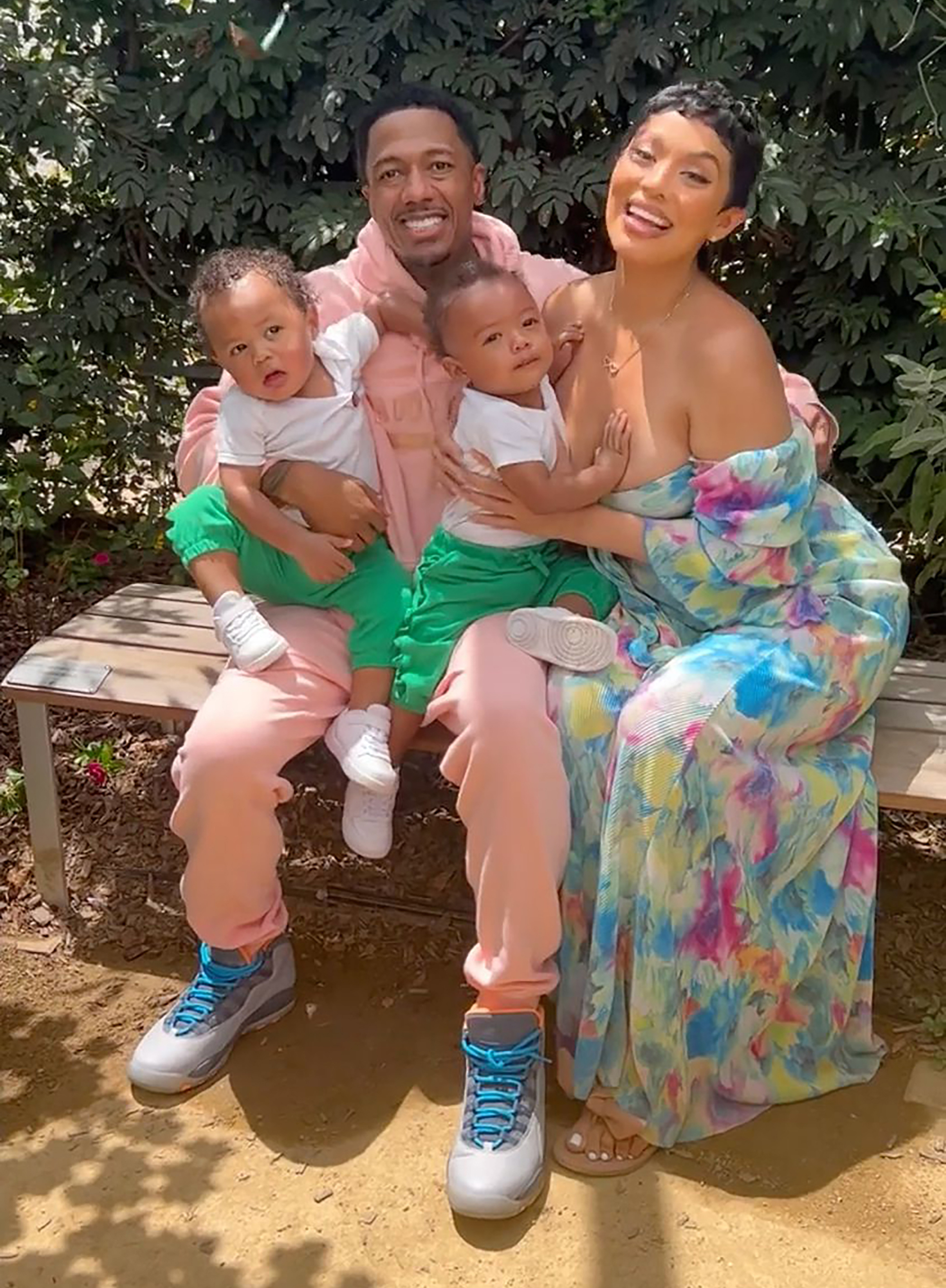 Despite Cannon being her “primary partner,” she revealed that she sees herself being in a committed relationship in the future.

“I think I see monogamy for myself down the line, and this won’t get me there. But I love where I’m at, at this very moment. It’s just not my forever.” 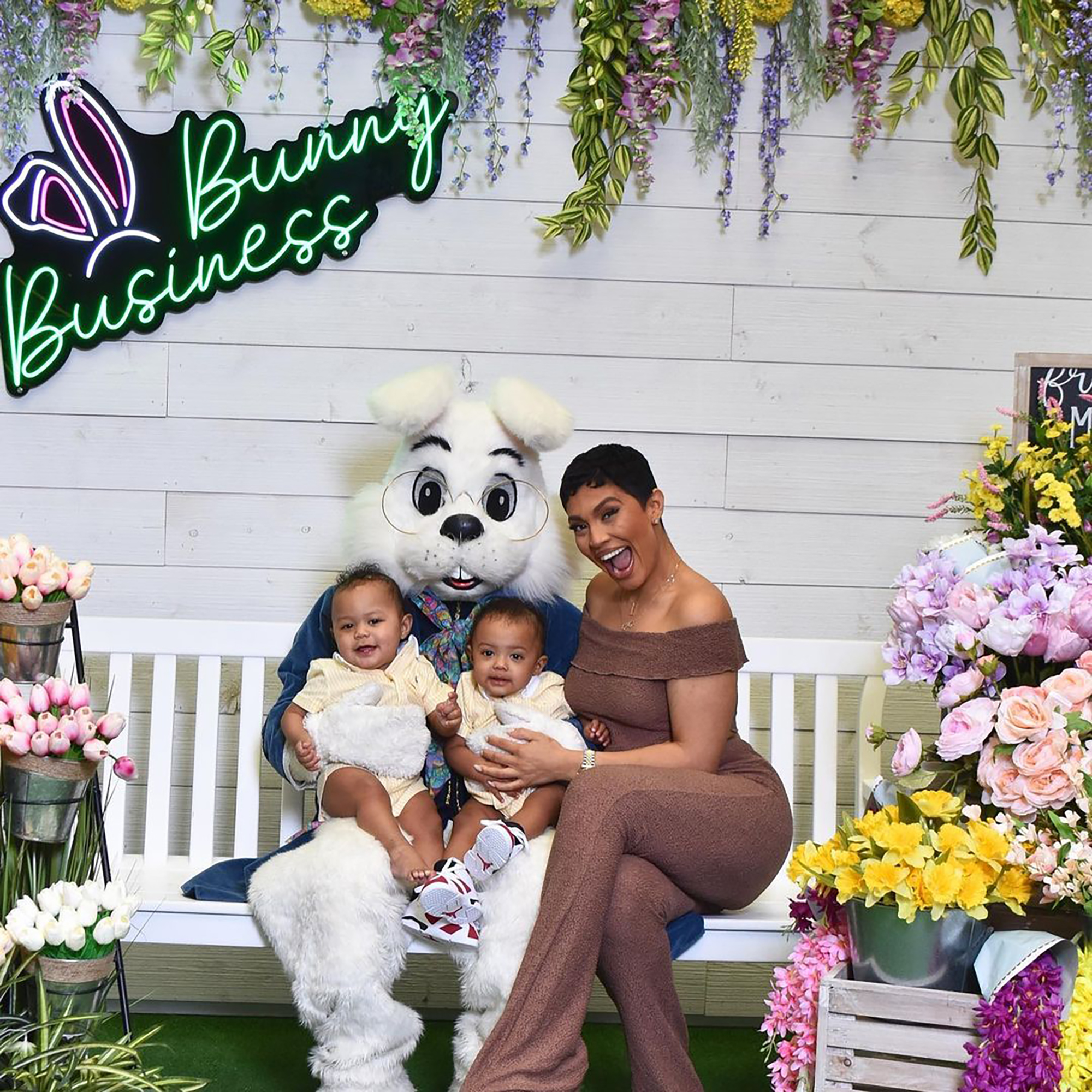 Back in June, De La Rosa announced she was pregnant with baby No.3, but didn’t clarify who the father was at the time.

However, Cannon later seemingly confirmed he was the father while appearing on a “Lip Service” podcast that same month, telling host Angela Yee the “stork” was on the way.

In order to make room for their growing brood, the TV personality bought the DJ a new house earlier this month. 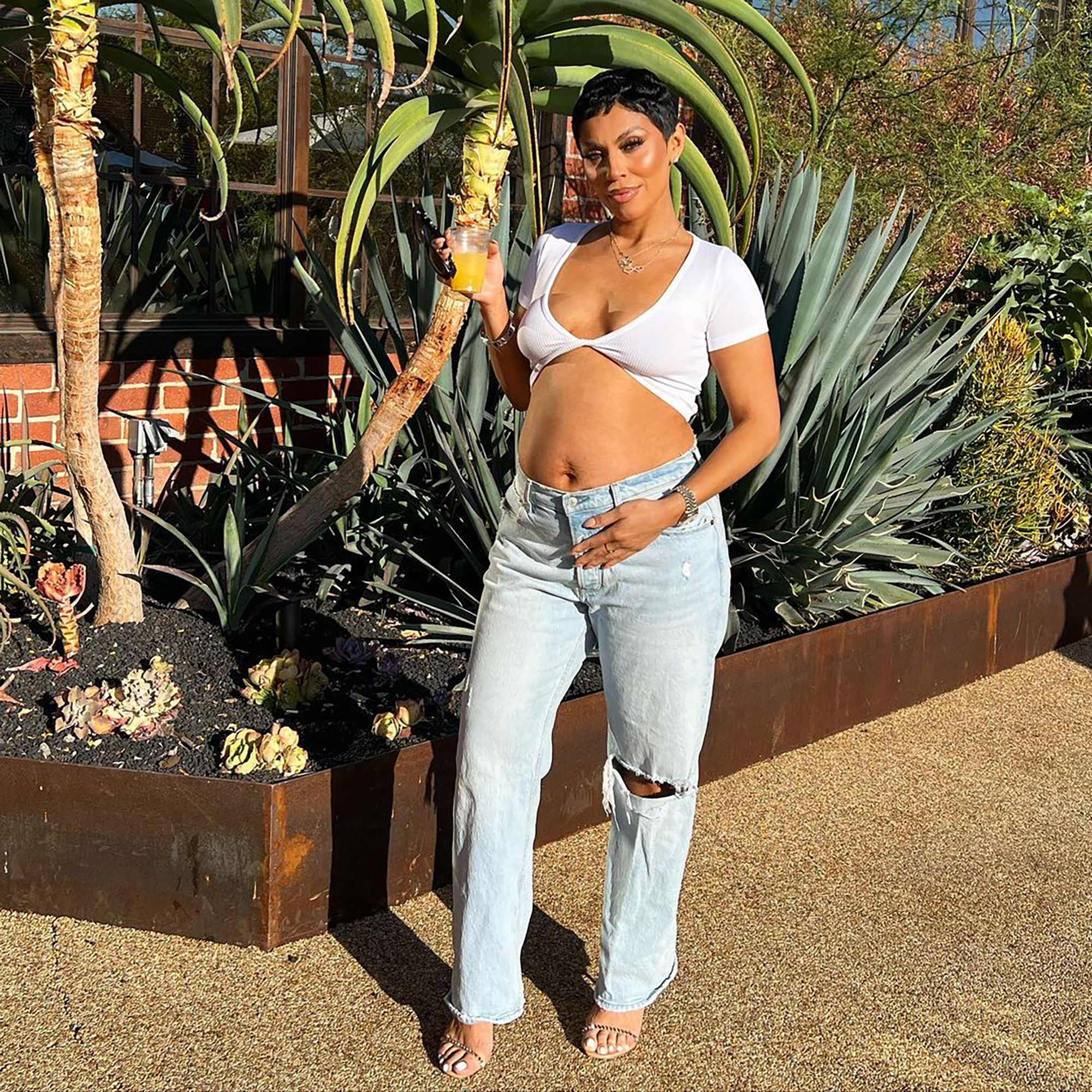 After De La Rosa described her relationship with Cannon as an “open” one, it might explain his consistently growing family with multiple women.

Cannon is currently also expecting a baby boy with Brittany Bell, whom he already shares two children with. The couple announced the news in August, shortly after De La Rosa revealed hers.

The soon-to-be father of ten shares twins Moroccan and Monroe, 11, with Mariah Carey and 2-month-old son Legendary with Bre Tiesi. He and Alyssa Scott’s son, Zen, died five months after he was born in June 2021 after battling brain cancer.