Pregnant Anne Hathaway Steps Out for First Event After Announcement

Anne Hathaway is having “Mommy Brain” but seems to be in great spirits, days after she announced she is pregnant with her second child.

On Saturday, the 36-year-old actress joined her co-stars of Amazon Prime’s Modern Love at the new TV show’s TCA Summer Press Tour panel in Los Angeles, marking her first celebrity event since revealing her pregnancy. She showcased her baby bump in a long-sleeve, colorful dress. At the panel, Hathaway reiterated to journalists that she’s pregnant, and when asked how she was feeling, she grinned and said, “How do you think?”

She also added, “I don’t remember what I say from minute to minute” and warned that she may repeat things. After the panel, a reporter asked the actress if she is experiencing “Mommy Brain.”

“I genuinely am,” she said. “Not in every aspect of my life. I can focus on certain things that are fine, but there are certain things my brain just.…it refuses to allow me to imagine directions, so if you describe something, shapes or you spell something, I can’t go there. And certain words I have a hard time recalling, so I become that spinny wheel of death on your computer in conversation with me. And I feel I’m very taxing for people to be around.”

Hathaway had announced on Wednesday that she is pregnant with her and husband Adam Shulman‘s second child. The two are parents to 3-year-old son Jonathan Rosebanks Shulman. 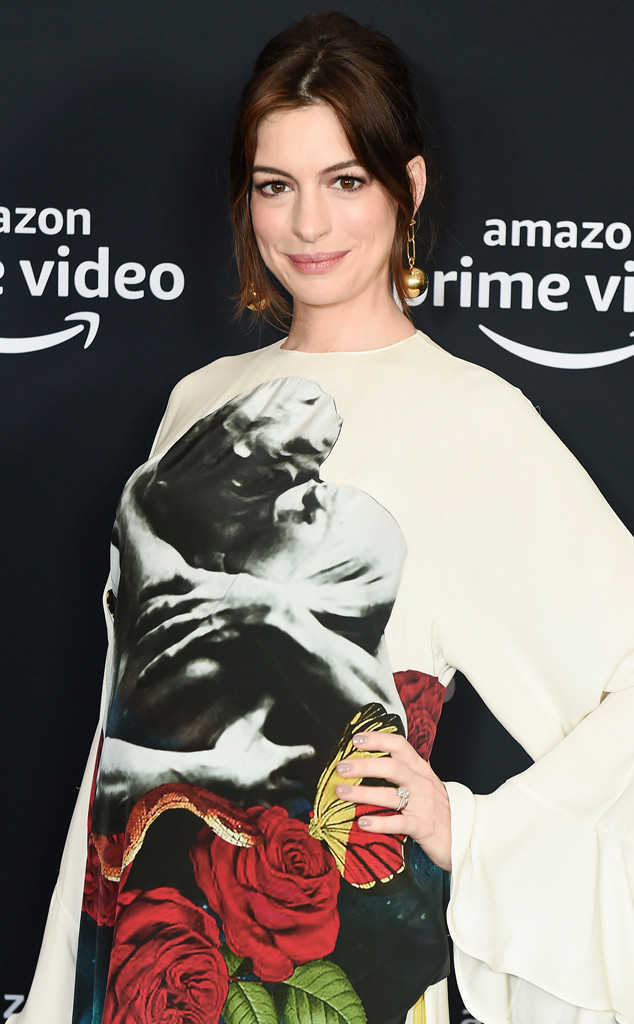 After the TCA panel, Hathaway was also asked her thoughts on the key to a lasting relationship. 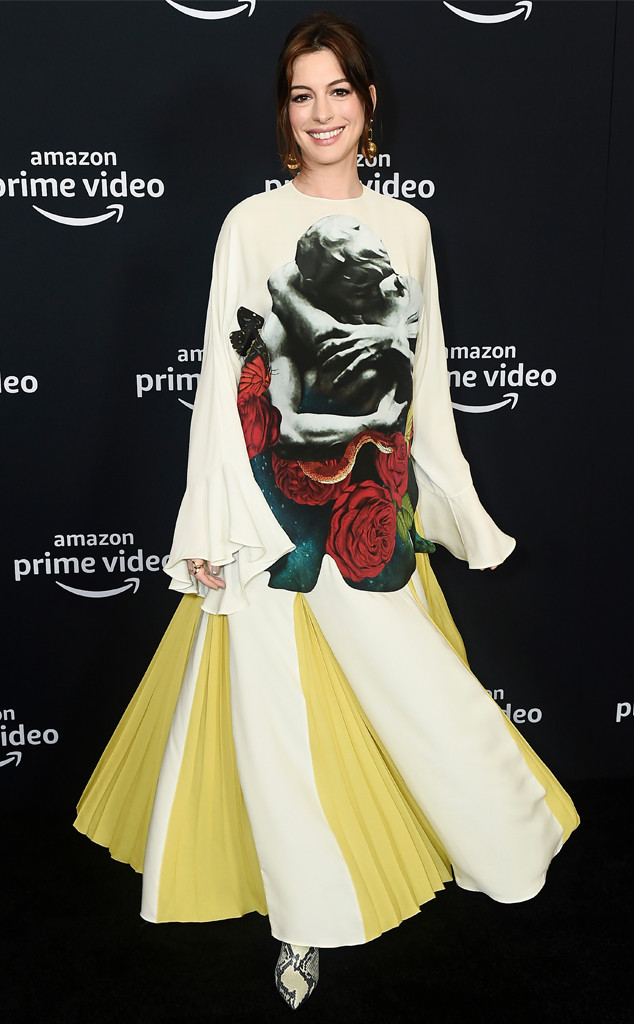 “Oh gosh, in my case, just be married to my husband,” she said. “But I don’t think that helps other people.”