Pregnant Gina Rodriguezs husband, Joe LoCicero, is training to be her doula

Gina Rodriguez’s husband, Joe LoCicero, is “training” to be her doula.

“He’s really next level,” the expectant actress, 38, gushed to Entertainment Tonight of her her former “Jane the Virgin” co-star Tuesday.

She called the 36-year-old actor “magical,” adding, “He’s definitely the better half, so I’m hoping that he’ll just go on in there and pull our baby out.”

The Golden Globe winner continued, “He’s a martial artist and so basically … he’s cornering the fight of my life. I wouldn’t call it a fight — I would say, it’s … me climbing my Mount Everest and he’s gonna corner me for it.”

As for Rodriguez, she is “taking some hardcore prenatal classes” and “working on [her] pelvic floor” ahead of their first baby’s arrival. 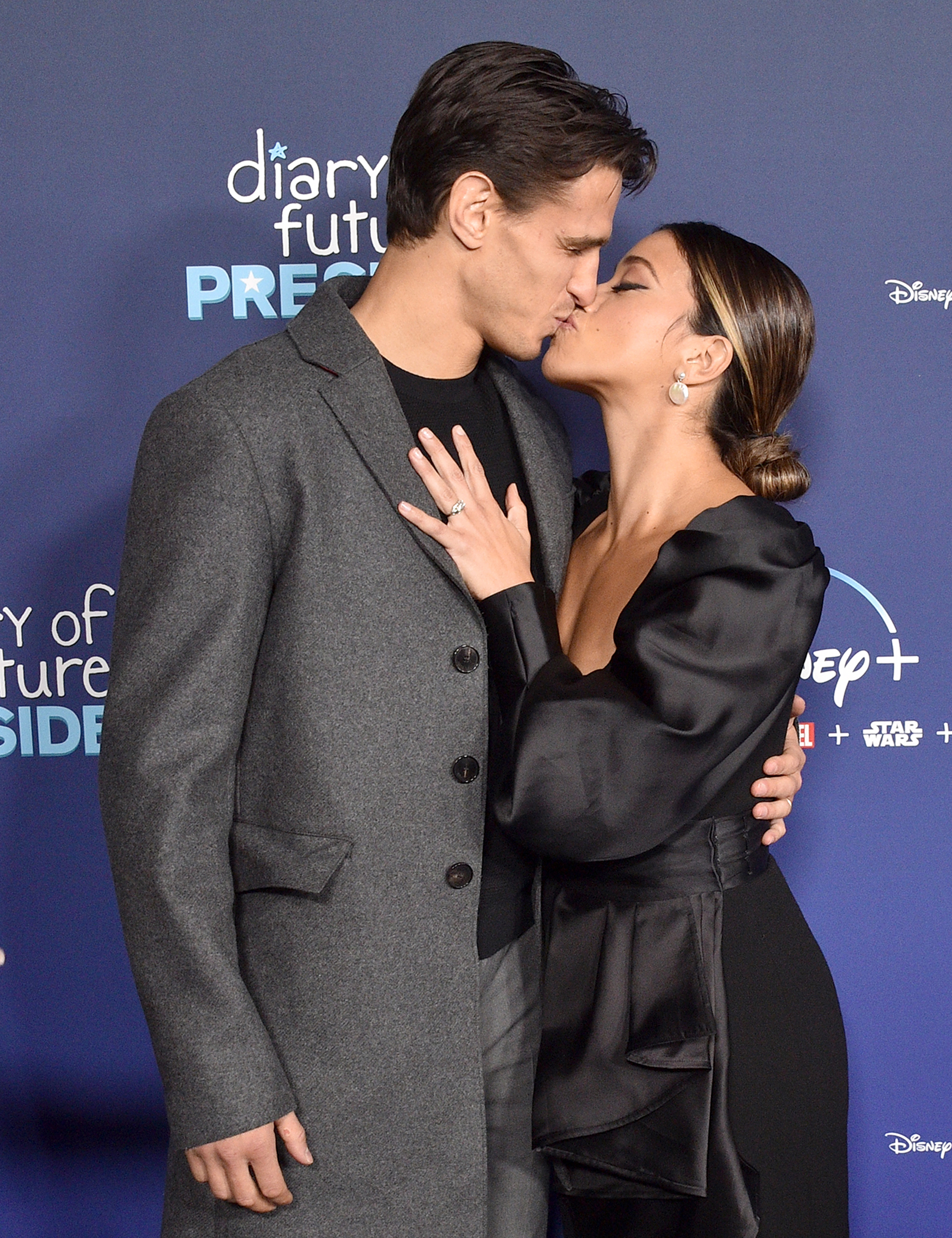 Rodriguez added that she has previously “played mothers” onscreen, noting, “It’s always the irony. Like, ‘Oh, I played moms a bunch of times but I’m not even a mom yet.”

The actress revealed in a July Instagram post that she was expecting, showing her positive pregnancy test in a video with her partner. 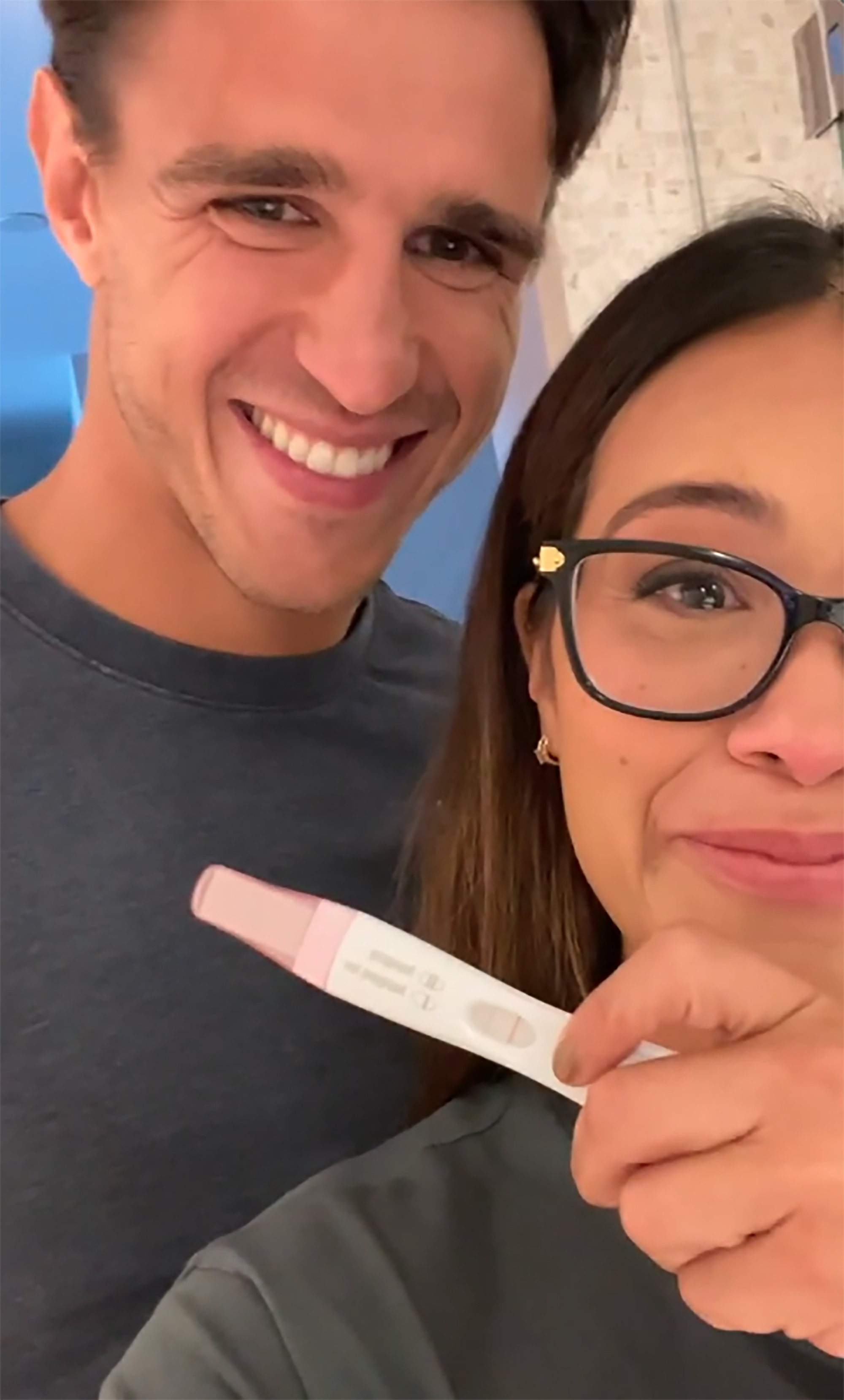 Rodriguez and LoCicero wed in May 2019, nearly one year after sharing their engagement news. 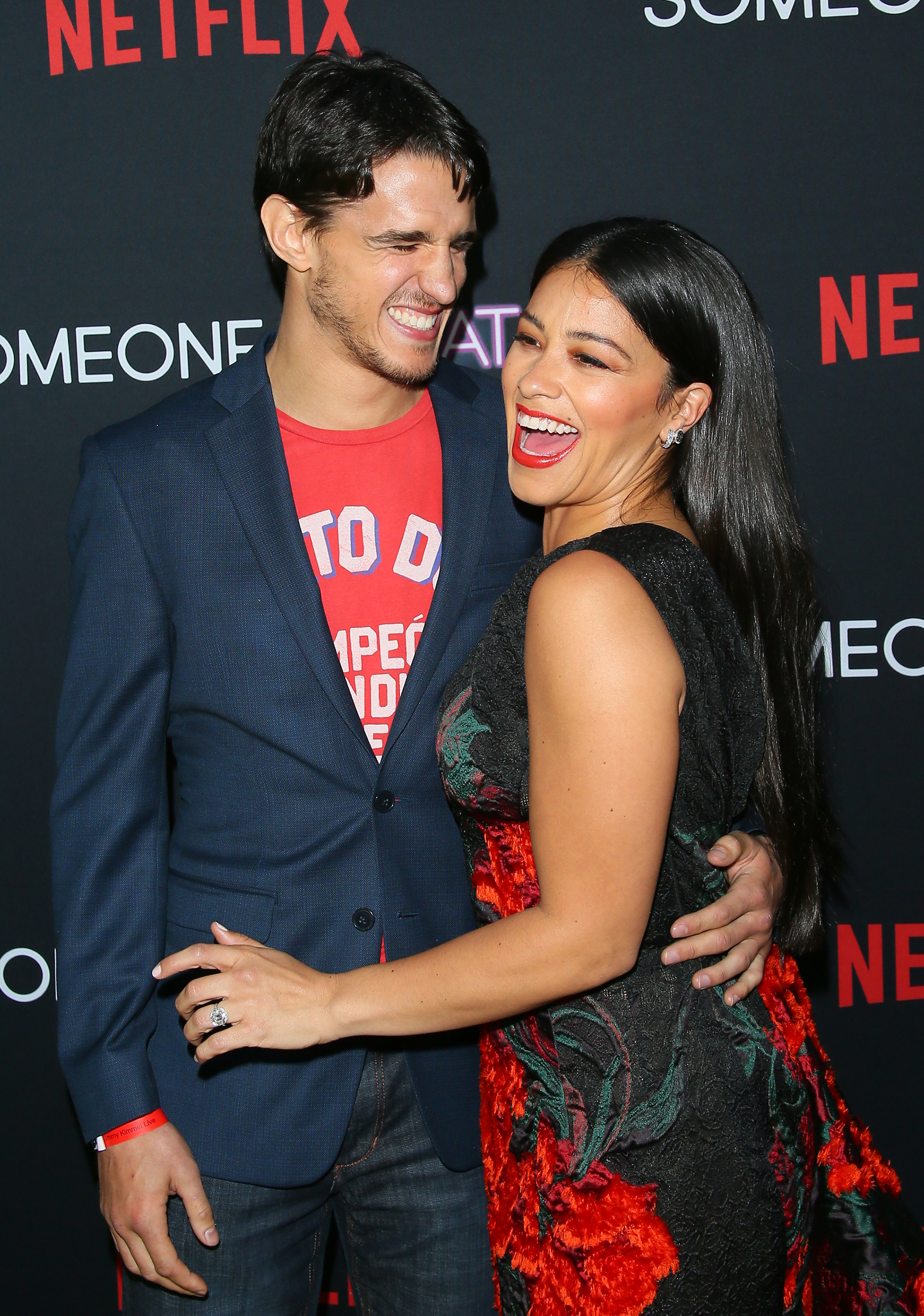 After the LoCicero’s 2018 proposal, the then-bride-to-be told Us Weekly that she was engaged to a “very, very special man.”

“I am marrying a feminist,” the New York University grad gushed at the time. “I am marrying a man that is incredible and loving and understanding and kind and patient. I’m marrying a really incredible human being. That what it is. I met a human that, like, knows he’s a human.”

The couple met in 2016 when the mixed martial artist nabbed a role on Rodriguez’s CW show as a stripper.

LoCicero made his move six months later when they crossed paths at a boxing gym.