Not everyone is buying John Mulaney’s Olivia Munn romance timeline

The “Ride Along 2” actress attended the “NYC Still Rising After 20 Years: A Comedy Celebration” show on Sunday and posed for a photo with Mulaney, Dave Chappelle and the “Chappelle’s Show” alum’s wife, Elaine.

Both Mulaney, 39, and Chappelle, 48, had sets during the charity show, which benefitted 9/11 organizations.

Munn, 41, opted for a skintight black jumpsuit, which allowed her bump to be fully seen for the first time.

The “Big Mouth” voice actor confirmed Munn was pregnant earlier this month while appearing on “Late Night with Seth Meyers.”

“I went to rehab again, this time for two months. I got out in February. I lived in sober living for another month and a half. … Then, in the spring, I went to Los Angeles and met and started to date a wonderful woman named Olivia.” 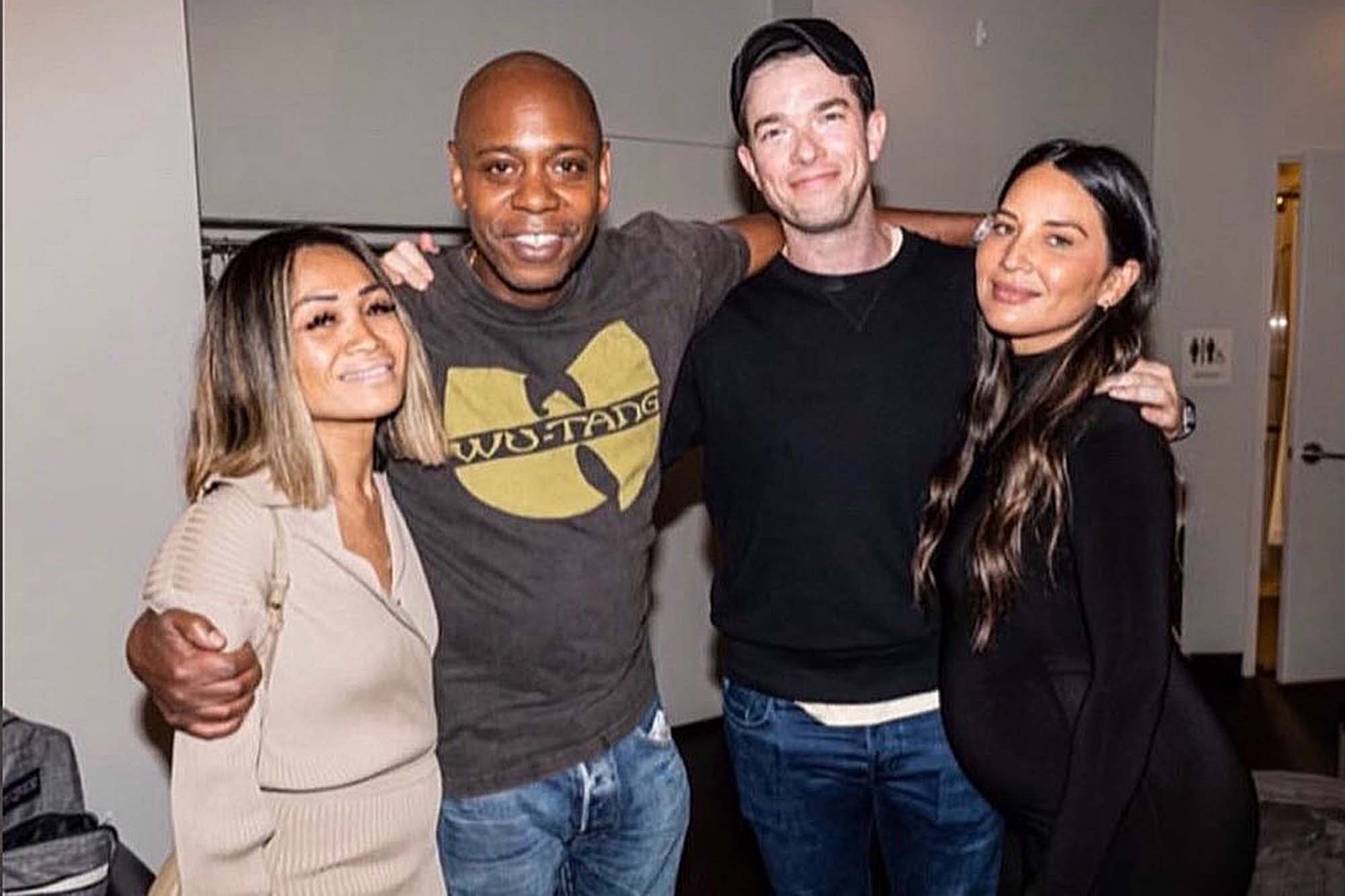 Finally, Mulaney announced, “And we’re having a baby together. I was nervous when I was about to say the news. … I’m gonna be a dad!”

Shortly after the stand-up comedian broke the news, sources told Page Six that his timeline was tenuous at best. 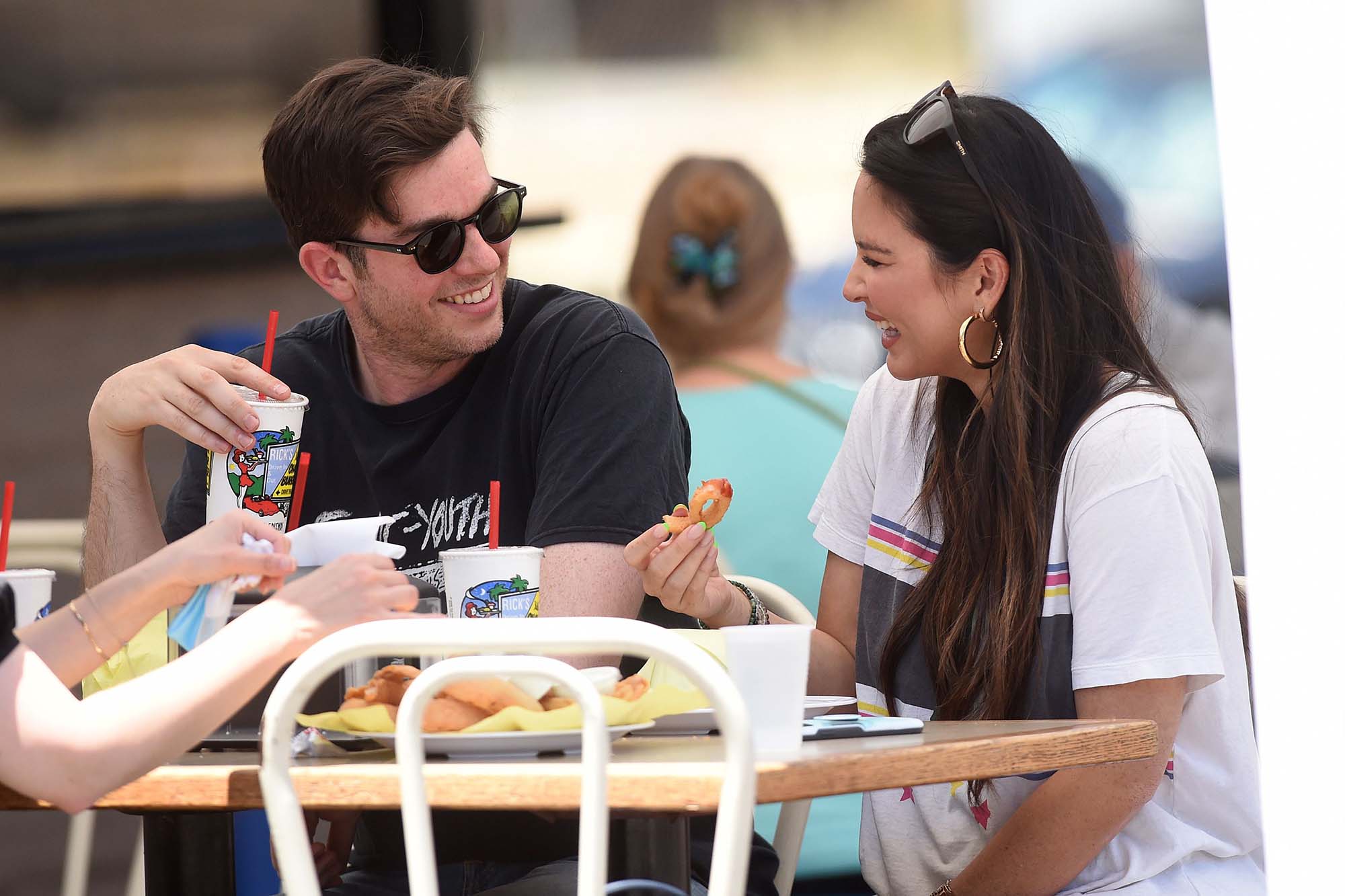 “I don’t think it’s any coincidence that John broke the news of Olivia’s pregnancy the way he did in terms of basically giving a timeline of his past few months — when he moved out of his house, how it was the spring when he fell in love with Olivia,” one insider said.

“It seems to me that he is going to great lengths to dispute the idea that he cheated.”

Page Six exclusively broke the news in May that Mulaney and now-estranged wife Anna Marie Tendler were divorcing.

“I am heartbroken that John has decided to end our marriage,” she said in a statement via her spokesperson. “I wish him support and success as he continues his recovery.”