January is all about fantasy football new boys.

The Premier League transfer window is officially open for business and many clubs are expected to chop and change across the month.

And the first new arrival is at Liverpool, where an absolute bargain deal has already been sealed. 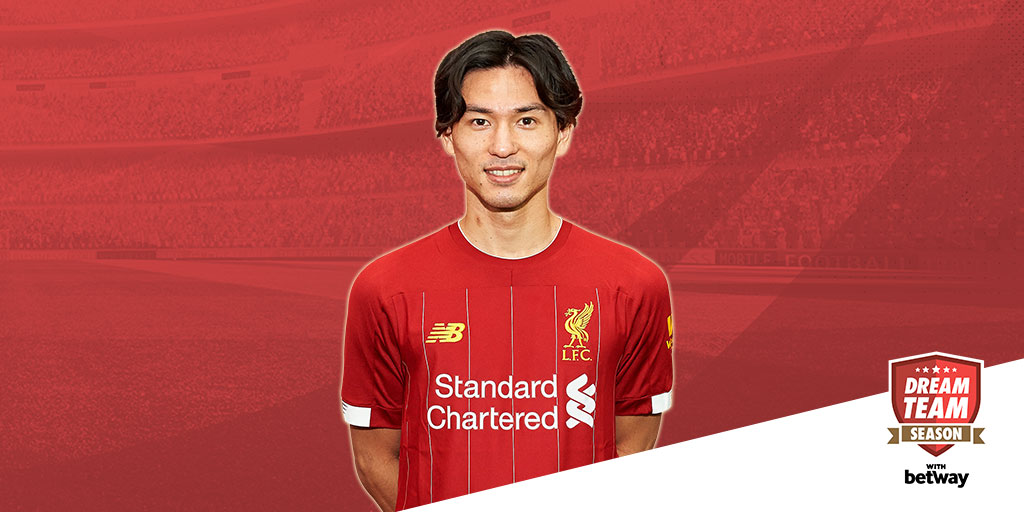 The Reds moved to sign Japanese star Takumi Minamino from Red Bull Salzburg before Christmas after he impressed against them in the Champions League.

They opted to trigger his £7.25m release clause which would see the attacking midfielder bolster take some of the heat off their famed front three.

But if you thought his actual price was a bargain, his Dream Team price is just the same. 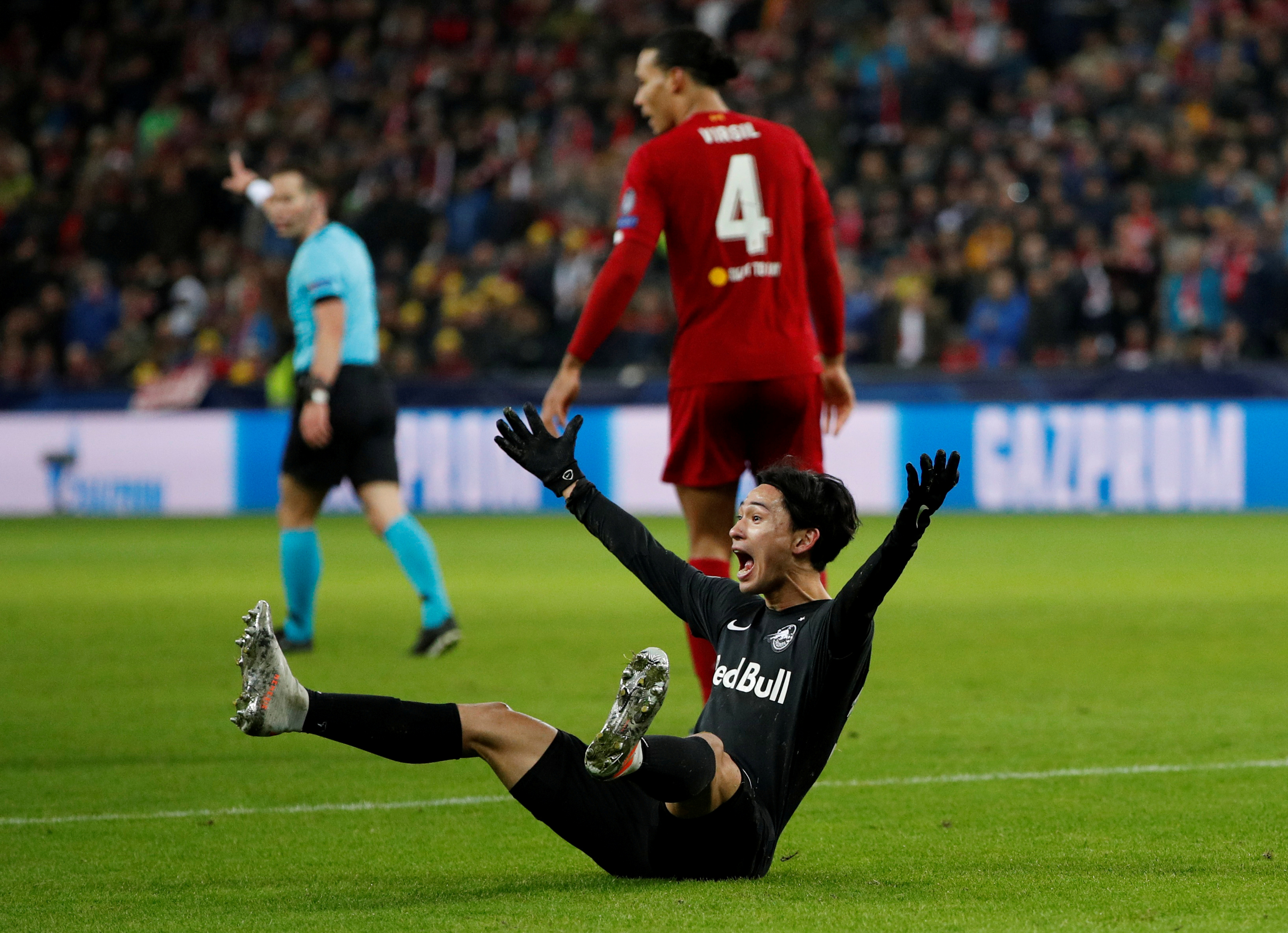 We can reveal Minamino will be available for just £2.5m on the game AND he’ll be down as a midfielder.

The 24-year-old registered nine goals and 11 assists in 22 appearances in all competitions for Salzburg this season.

Perhaps more impressively, he picked up two goals and three assists in the Champions League – including a memorable strike in the 4-3 defeat at Anfield in October. 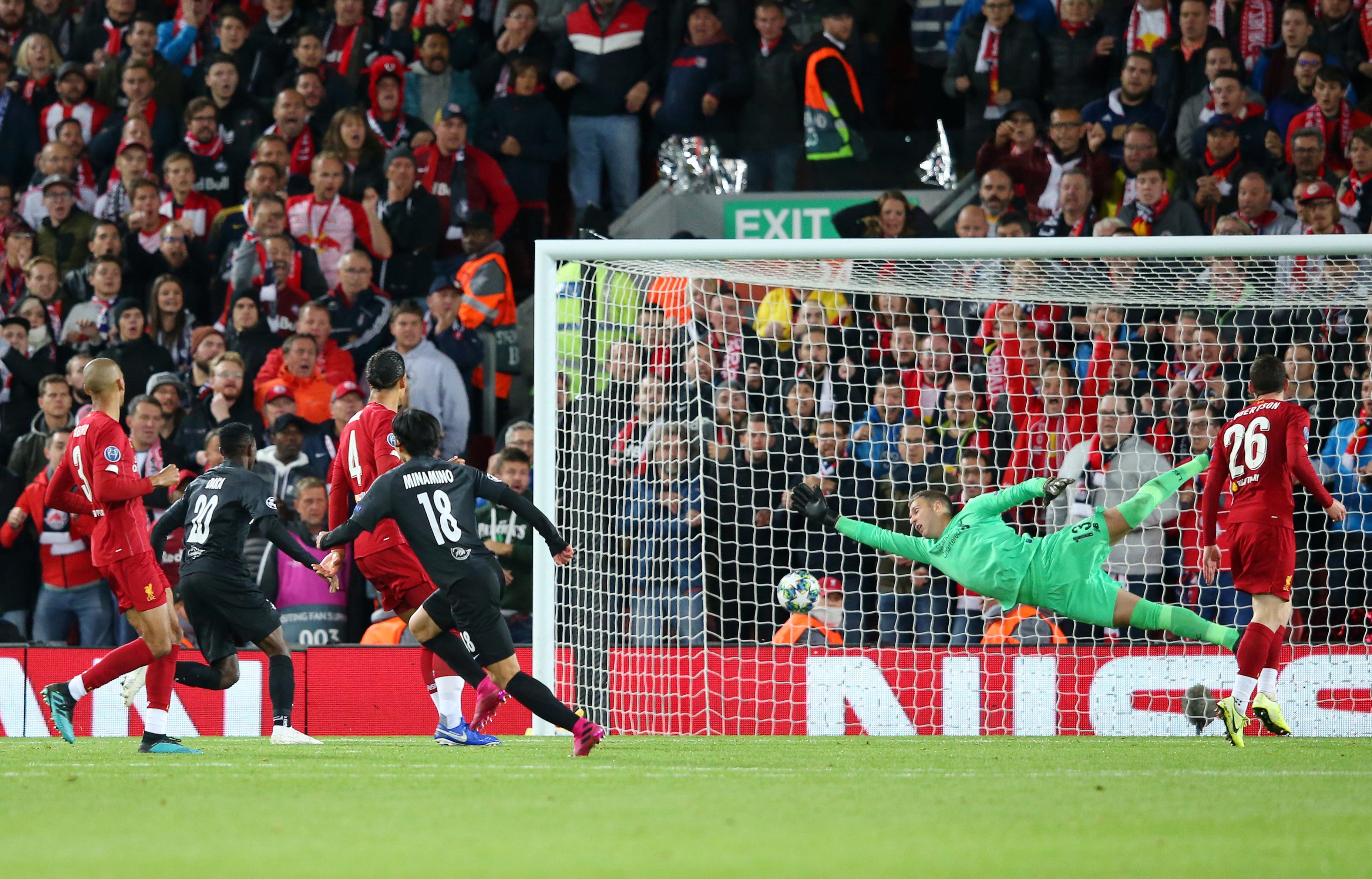 Minamino is highly versatile, playing predominantly on the left of a front three but also as a number 10 and at the tip of the diamond.

And he could make his debut in the FA Cup against Everton this weekend.

With fixture pile up a real concern for Jurgen Klopp after a hectic December, Minamino is likely to be thrown straight into the mix. 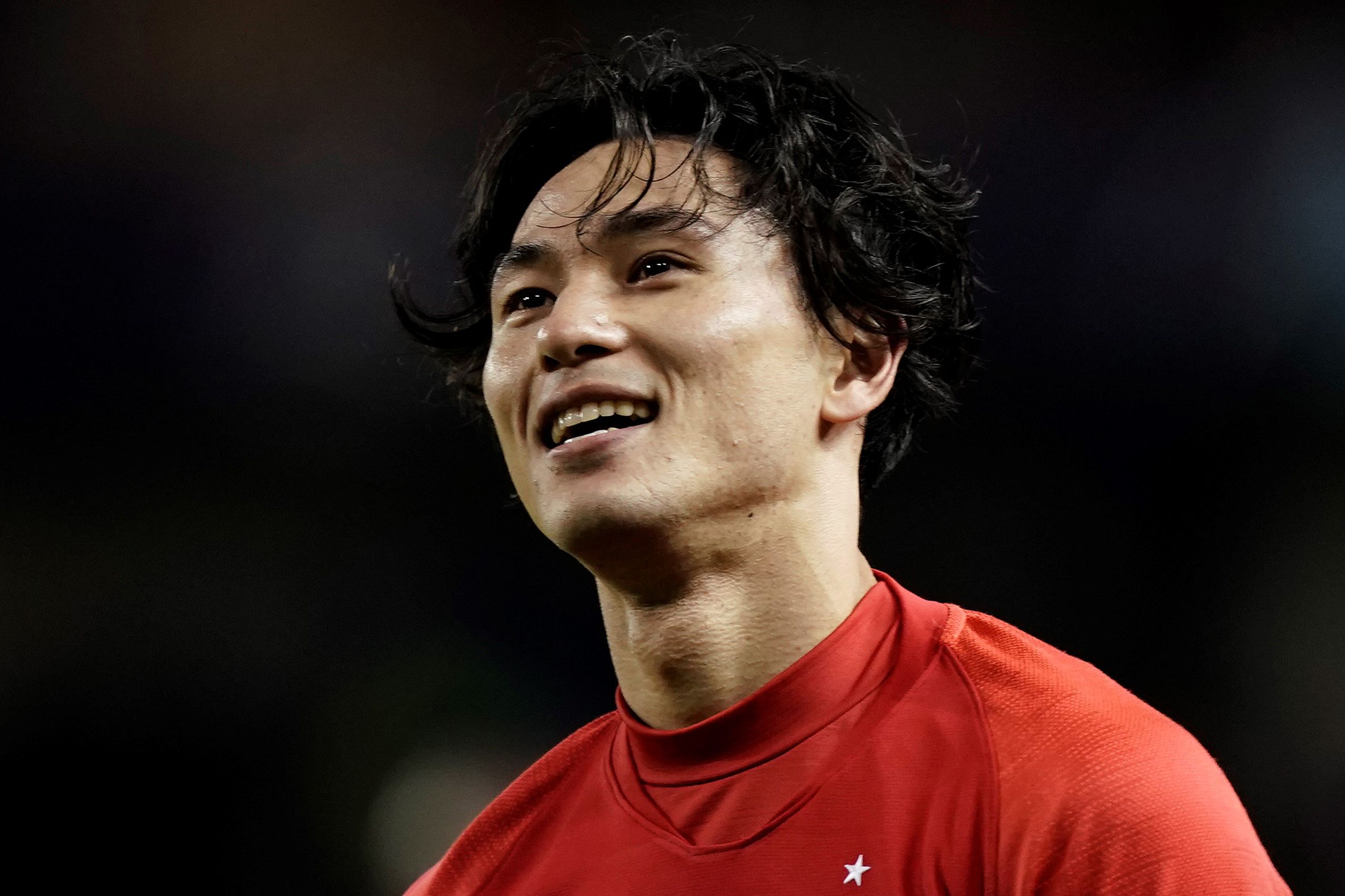 January doesn’t look any easier either, with Spurs, Man United, Wolves and West Ham all to play before the end of the month.

Minamino’s £2.5m price means he is the fourth most expensive Reds midfielder on the game, behind Sadio Mane (£6.9m), Alex Oxlade-Chamberlain (£2.8m) and James Milner (£2.6m).

But with him playing further forward and an eye for a goal, he’ll be an intriguing Dream Team option.

It also goes without saying; if you’re playing Draft, move fast before someone else in your league pinches him!