MANY shoppers are anxiously checking the cost of every item as they visit the supermarkets each week.

The price of everyday groceries has spiralled in recent months as the cost of living crisis grips and inflation soars to nine per cent. 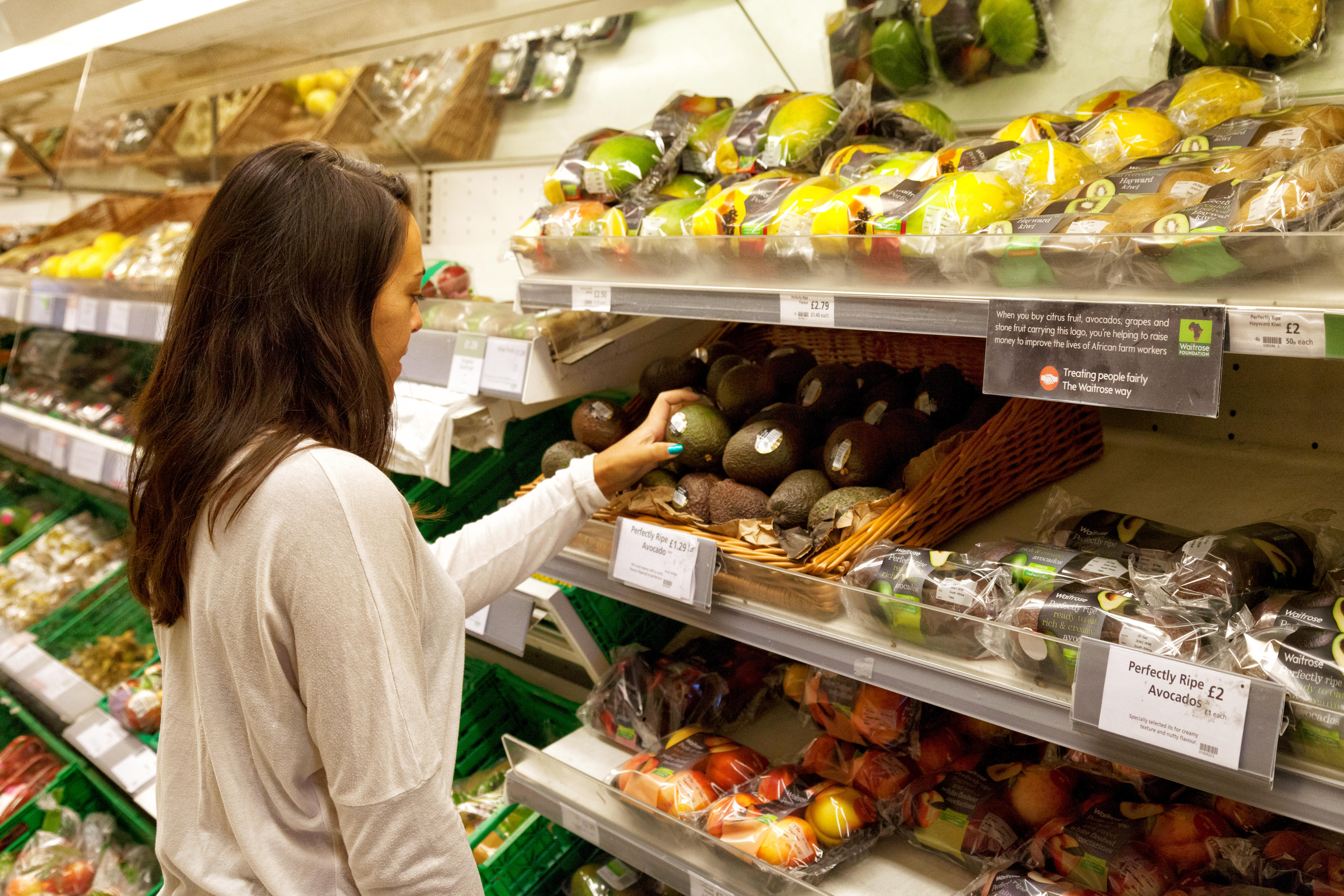 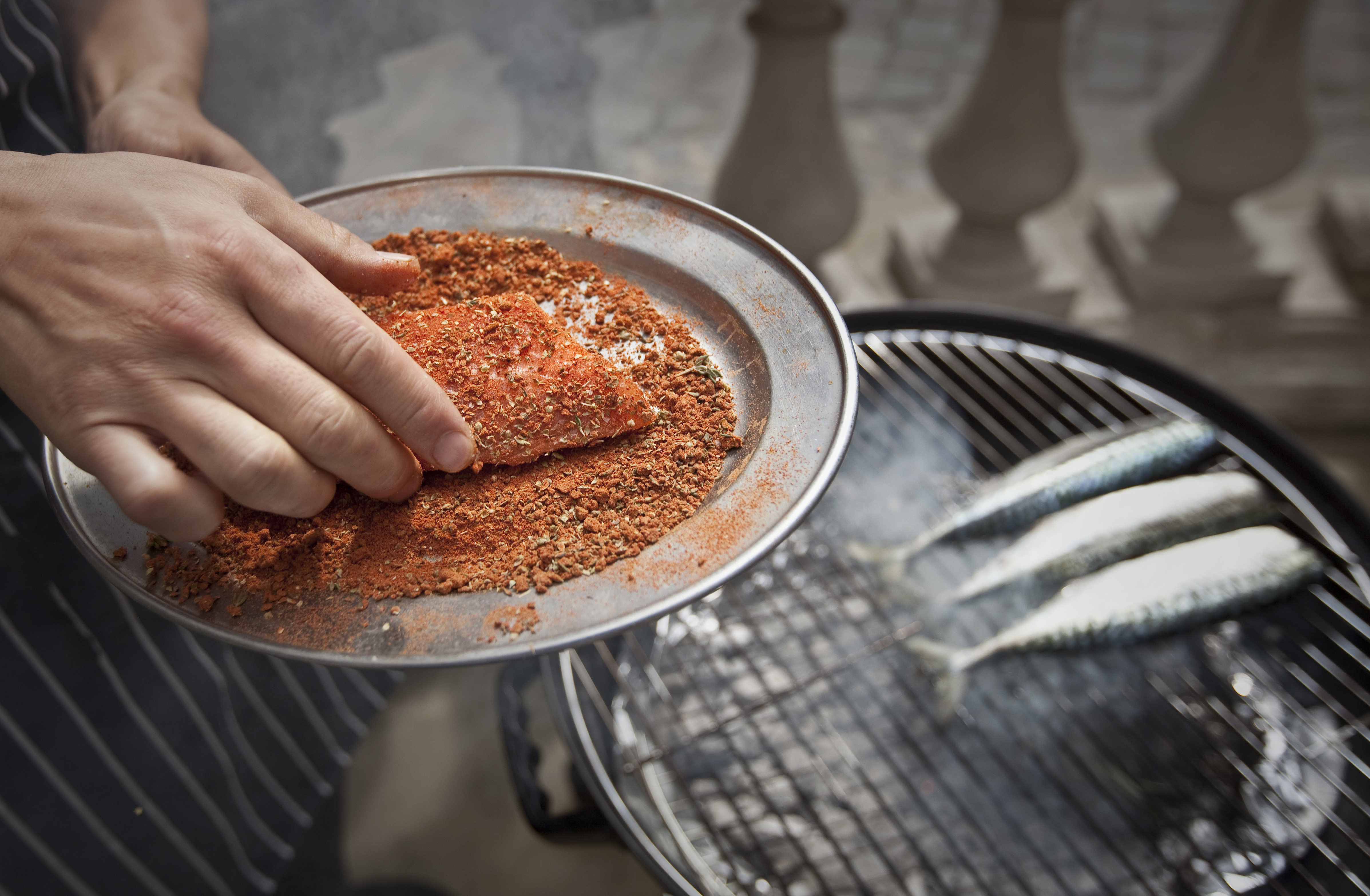 Fuel and household bills have also surged – causing misery for hard-working Brits who face a choice between heating and eating.

But a handful of supermarket items haven't risen in price, consumer groups say.

Instead, they've become cheaper – providing a great opportunity for bargain-hunters trying to keep the food bill low to stock up.

Comparison website Trolley said mackerel has fallen in price by 7.3 per cent since 2021, Mail Online reports. 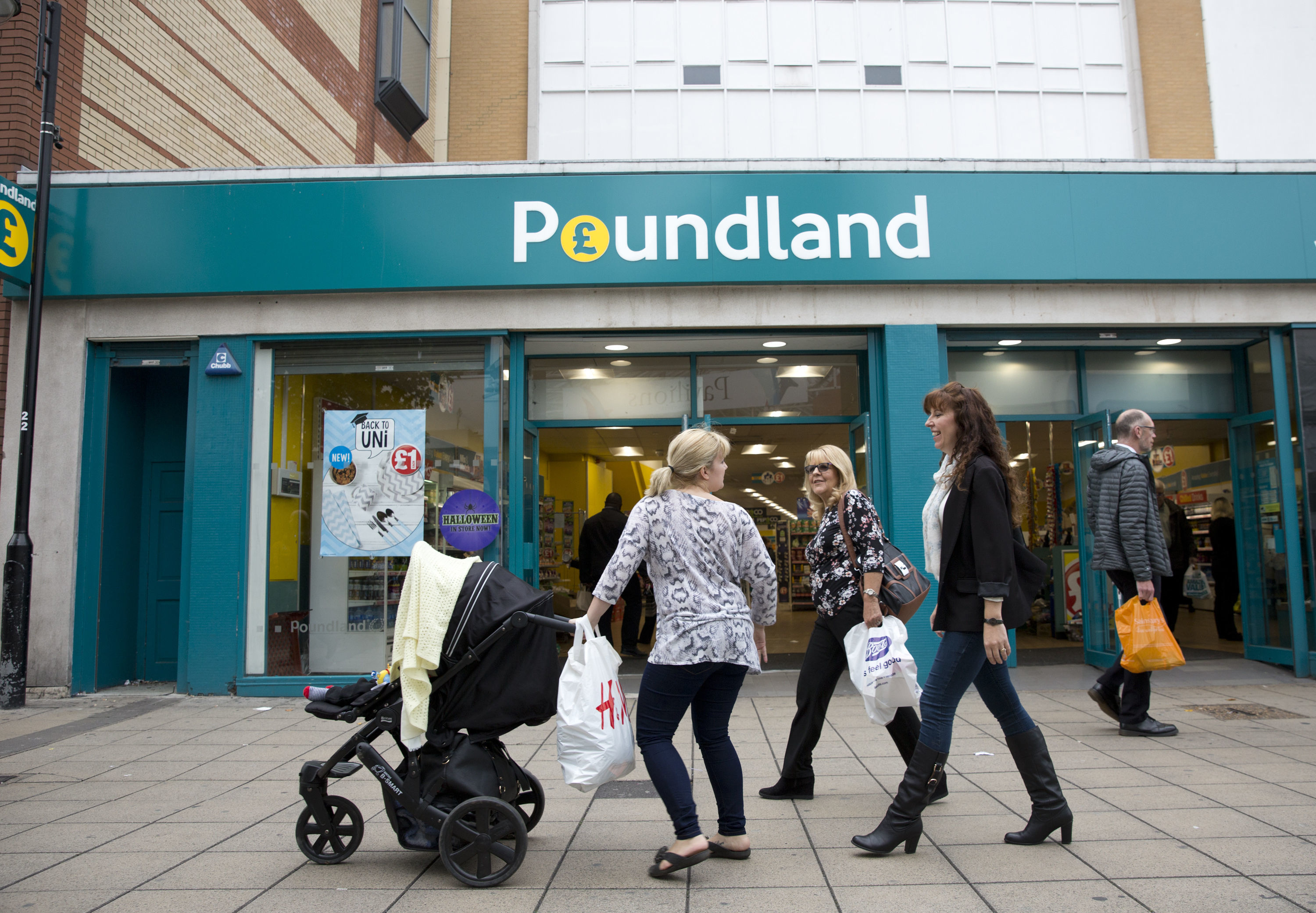 Poundland AXES its website and announces major change for shoppers 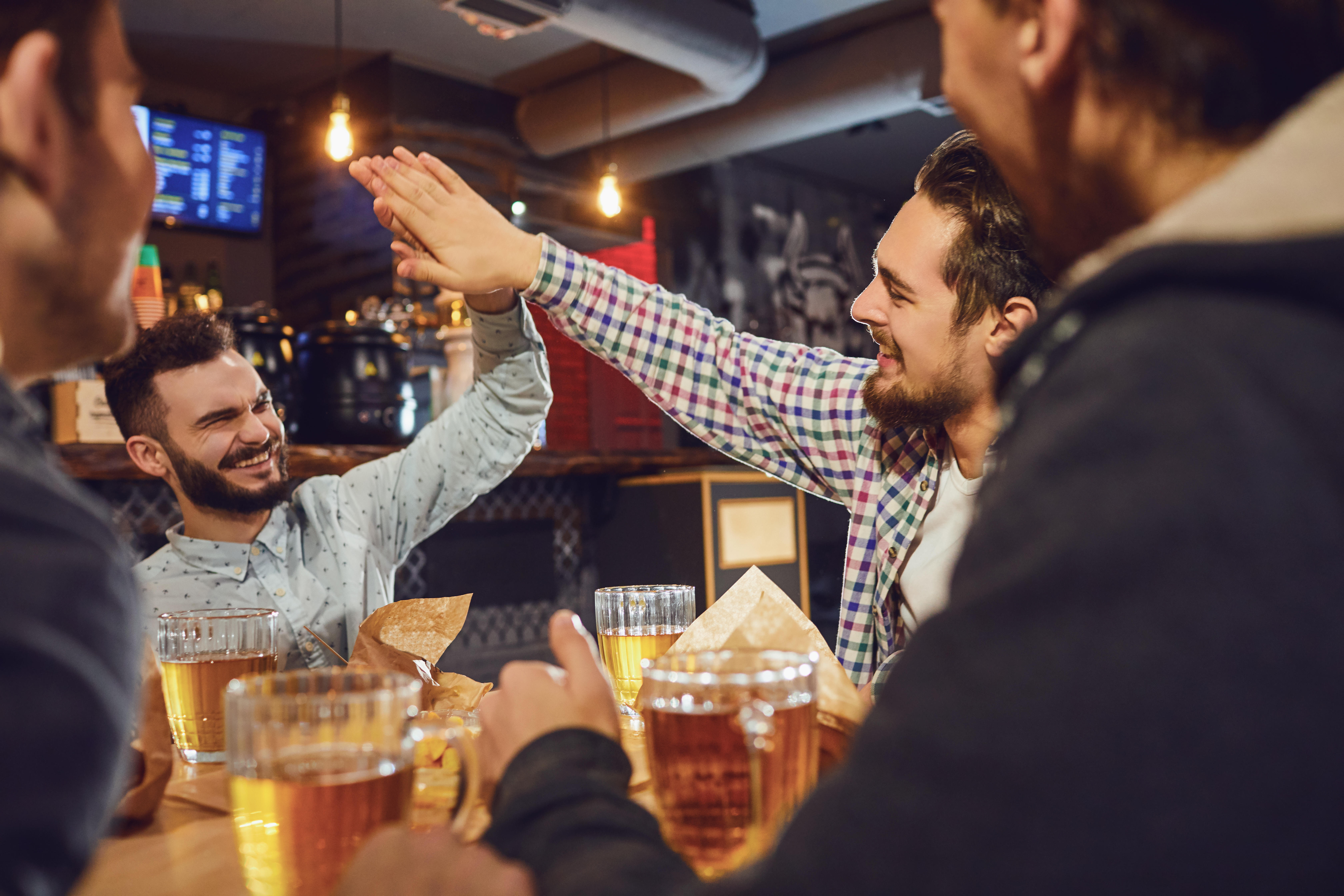 Dawn French's favourite chocolate oranges were also 4.4 per cent less expensive than they were a year ago, as were crispbreads, which are 7.8 per cent cheaper than they were in May 2021.

Sprinkles for cakes and ice cream are down 5.3 per cent, tomatoes are down 0.8 per cent and biscuit bars are 4.6 per cent cheaper. 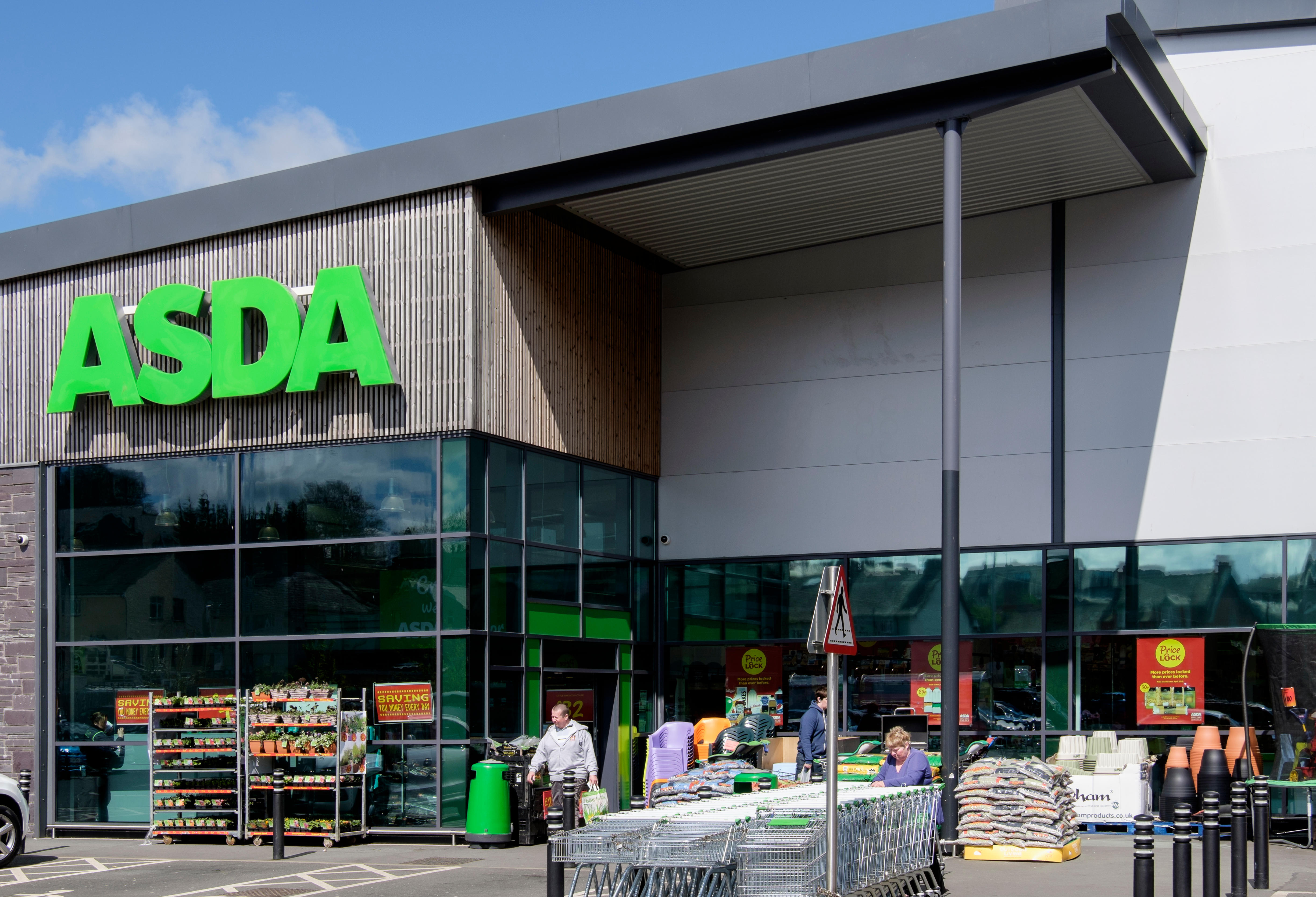 AISLE BE HAVING IT 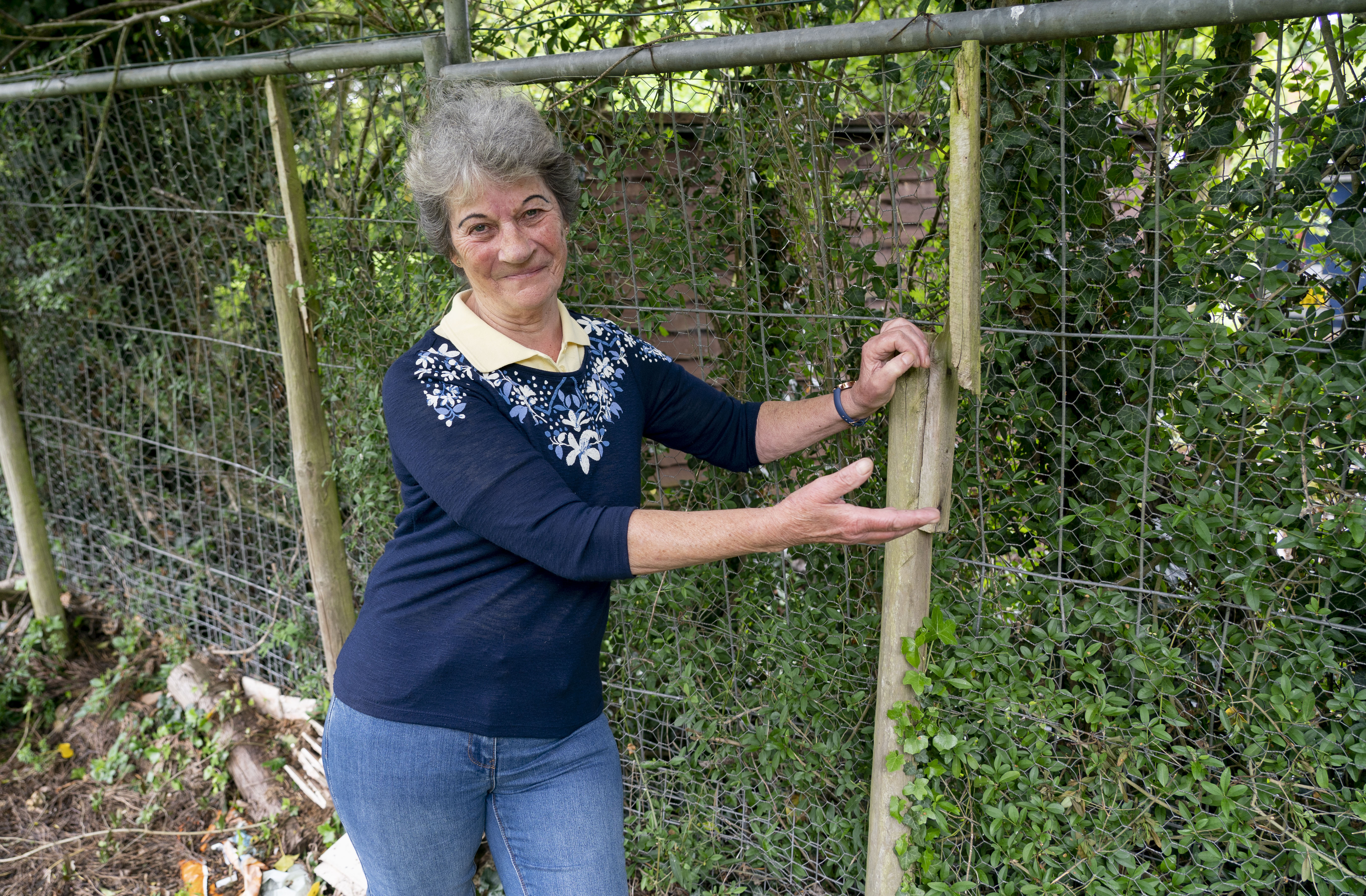 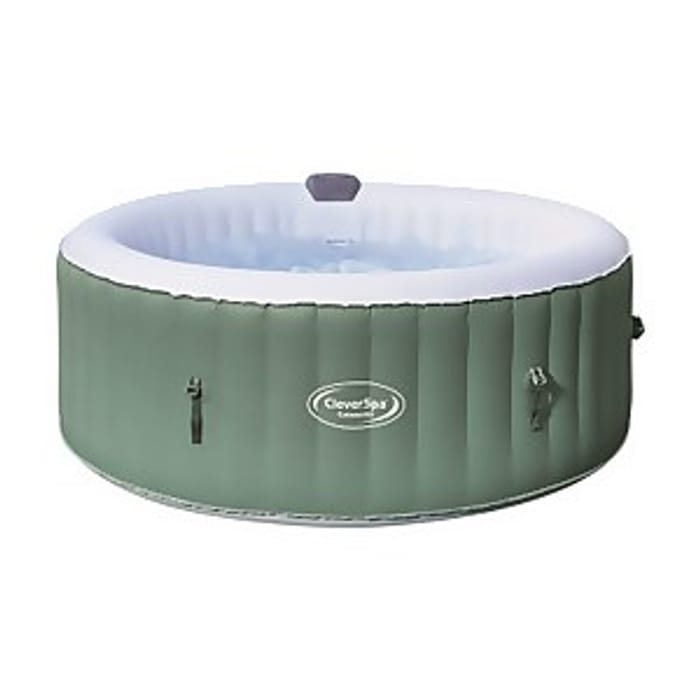 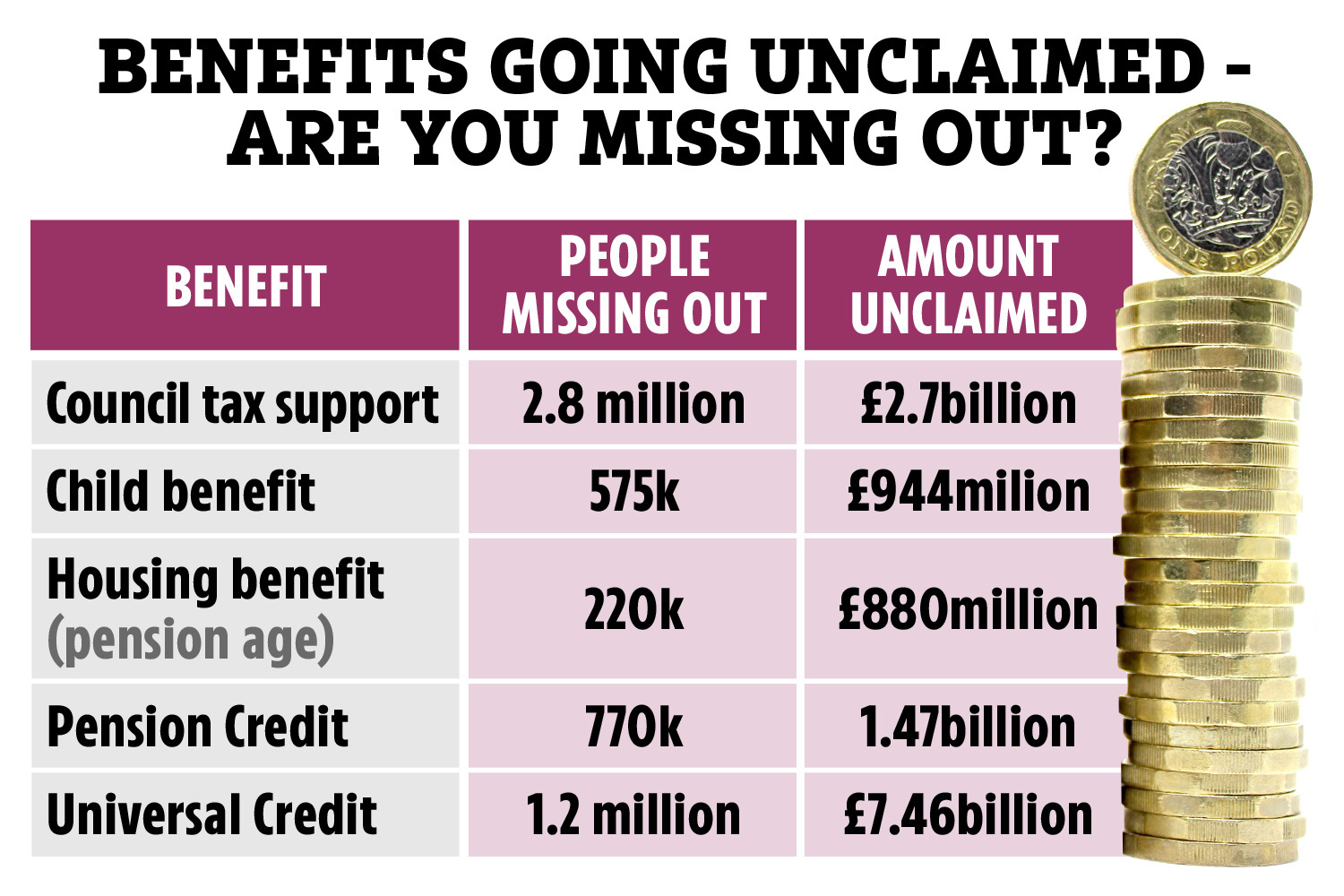 Sadly, that isn't the case for most of the other items you'll find on supermarket shelves.

Some groceries have risen in price by more than 20 per cent between December 2021 and February 2022, consumer group Which? says.

The price of Kellogg’s Crunchy Nut Corn Flakes Cereal is up 21.4 per cent at Tesco, while 350g of Cathedral City Extra Mature Cheddar is up 21.1 per cent at Ocado.

Fizzy drinks are 5.85 per cent more expensive on average, while energy drinks are 4.8 per cent pricier and milk is 4.6 per cent higher.

Making matters worse, many supermarkets are cutting back on discounts and promotions as well as cutting product sizes as "shrinkflation" grips.

For example, a multipack of Walkers classic variety crisps was cut from 24 bags to 22 at Tesco, Asda, and Morrisons last autumn, but the price stayed the same.

The Bank of England predicts inflation will peak at 10 per cent later in 2022. 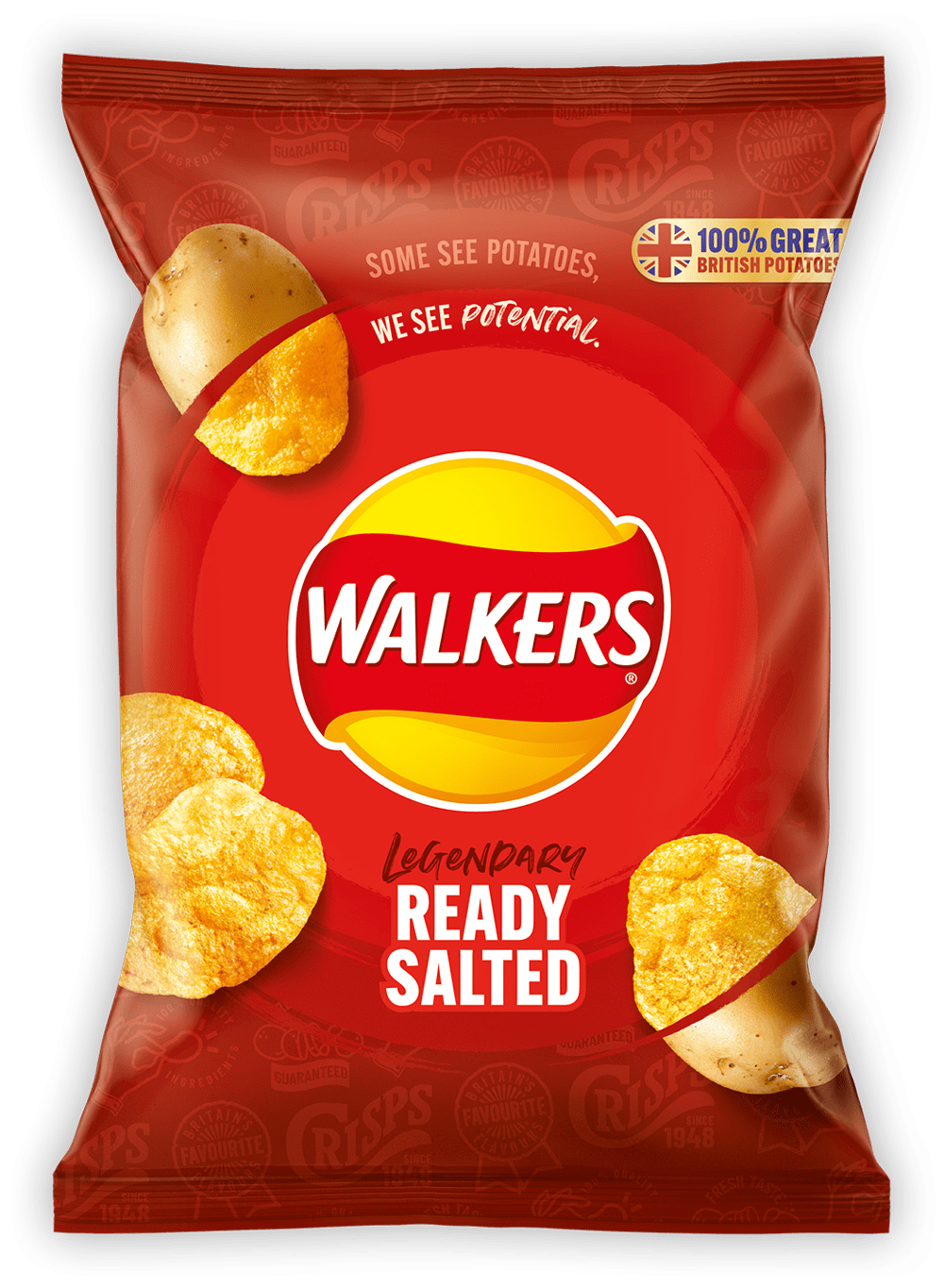