Queen ‘deeply upset’ that ‘3 out of 4’ of her children got divorced: report

‘Broken’ Prince Andrew gets to keep one of his military titles

At least that’s the steely-eyed assessment from Tina Brown whose tome about the royal family, “The Palace Papers,” drops Tuesday.

The former Vanity Fair editor found that Andrew was an unpopular classmate at the Scottish boarding school, Gordonstoun, where students found him “big-headed, arrogant, and deluded about his own intelligence.

“His penchant for off-color jokes, at which he laughed inordinately, earned him the nickname ‘the Sniggerer.’”

And it appears that Andrew’s penchant for lewdness continued into adulthood. 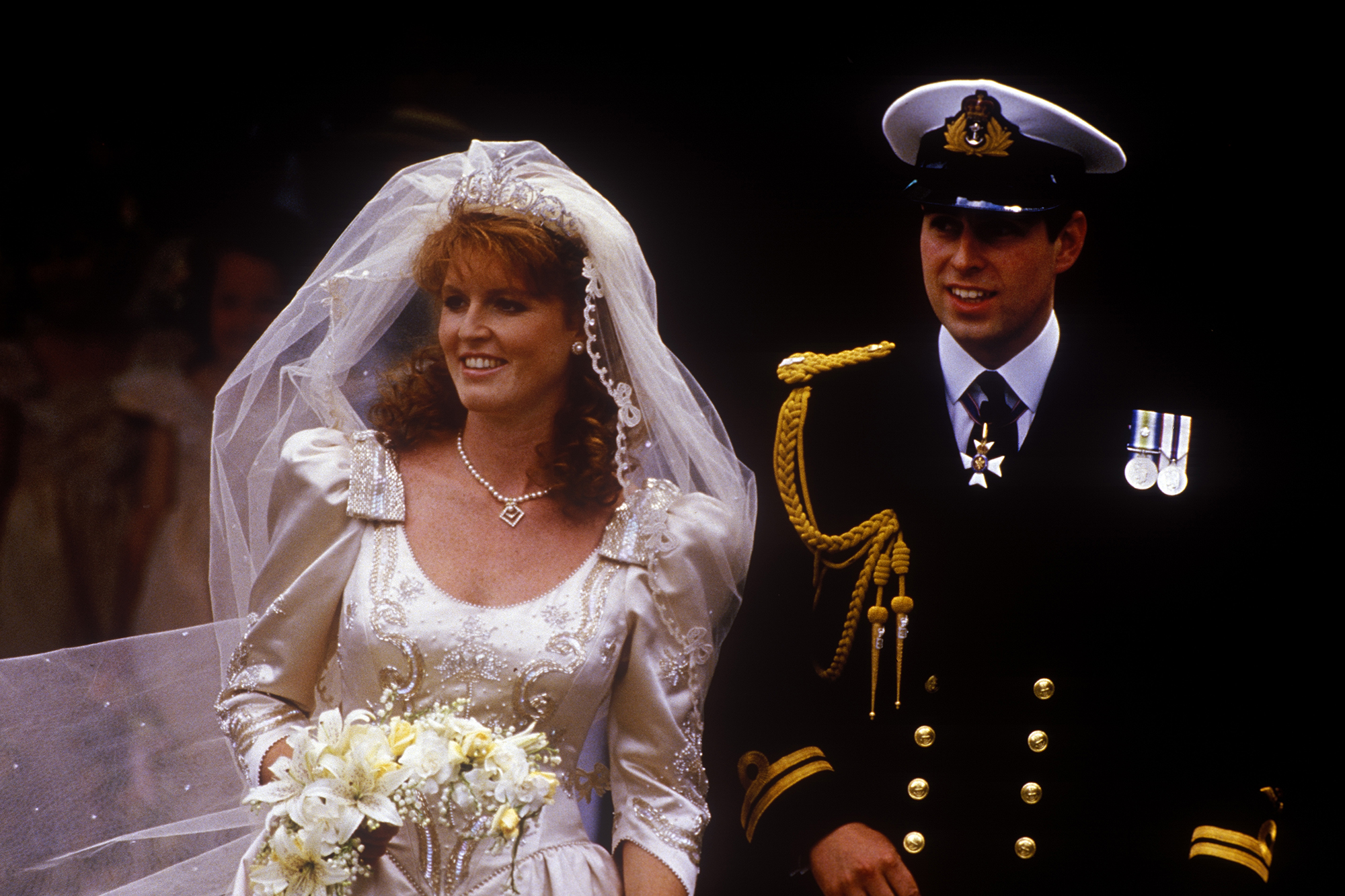 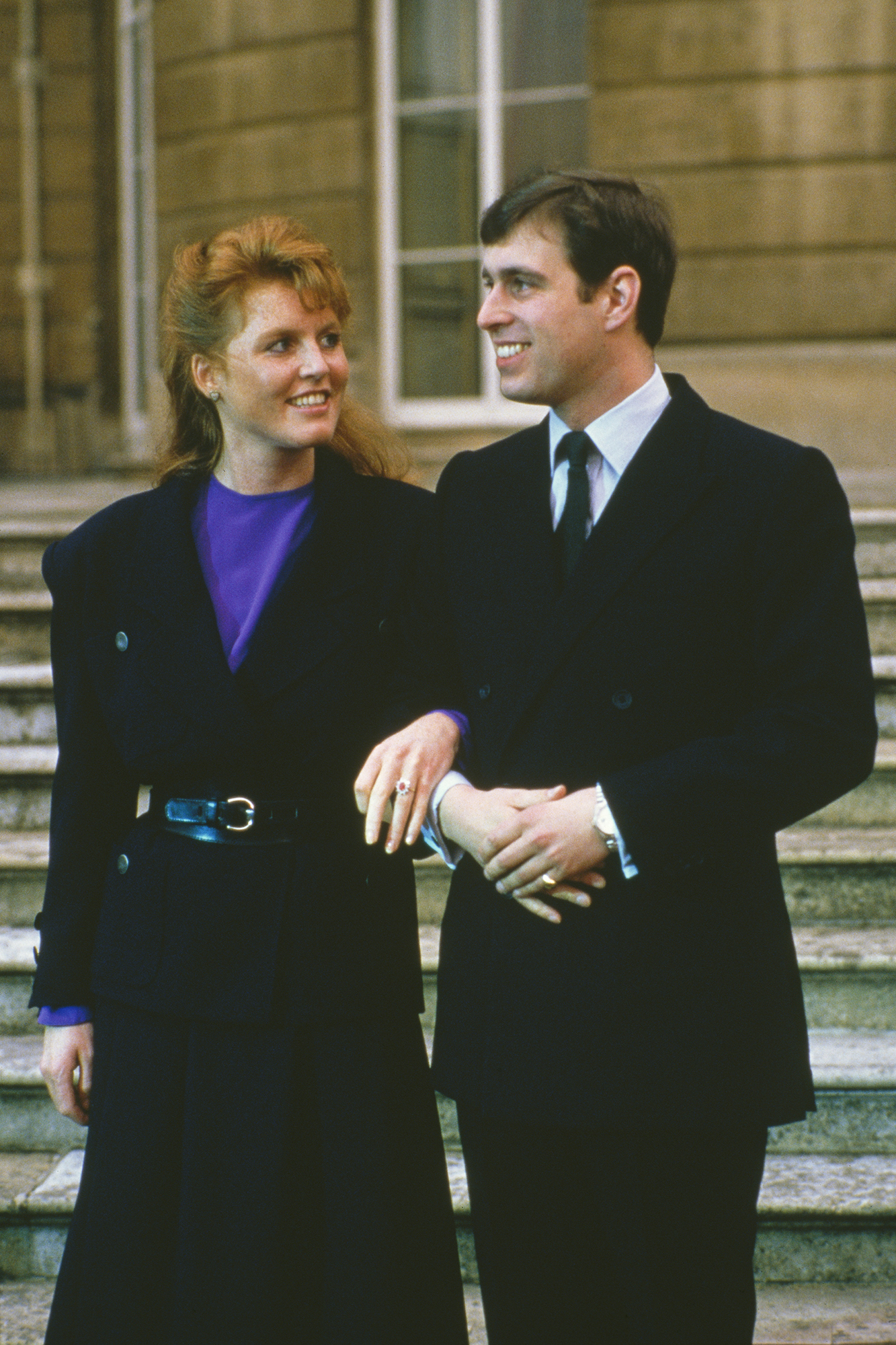 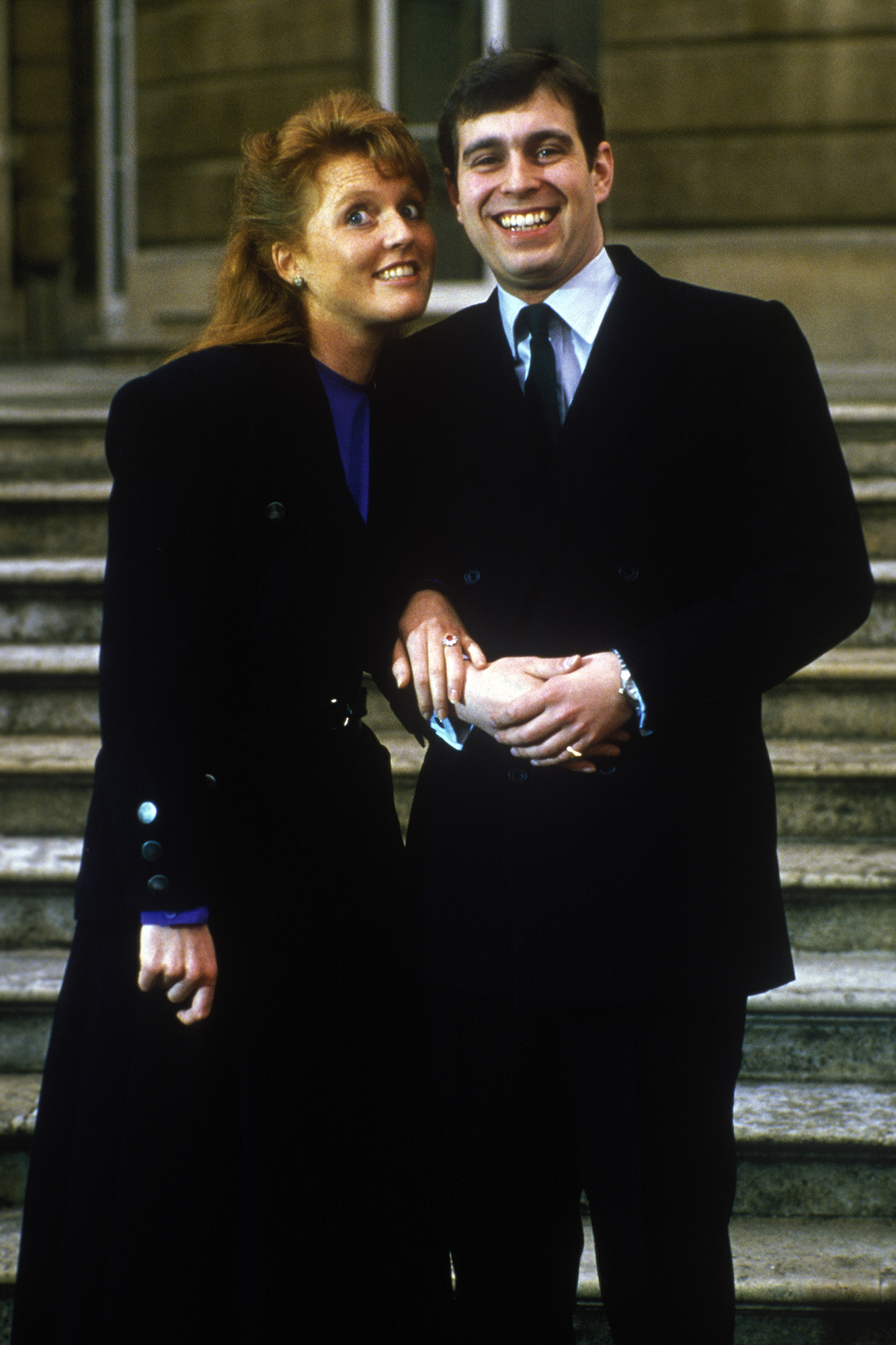 She writes that even after he was married to Sarah Ferguson his bed was festooned with “50 stuffed teddy bears, many dressed as sailors, that maids had to place in the exact spot Andrew had ordained.”

After their 1996 divorce, Prince Andrew and Sarah Ferguson continued living together and Fergie has always boasted of their close relationship.

But Brown paints a different picture.

An American media exec visiting Fergie at Royal Lodge in 2015 was shocked when Andrew entered the room as they were having lunch and said, “‘What are you doing with this fat cow?’” Brown writes.

The media exec claims to have been “stunned at his level of sadism. I thought, ‘What an a–hole.’ She has to sing for her supper. She’s afraid of him.”

“Whatever the undertow of their curious arrangement, the deal seems to be that he bails her out when she’s in trouble,” Brown explained, referring to Fergie’s frequent money problems, “and she backs him up when he’s assailed by scandal. It is the symbiosis of sheer survival.”

Last year, while promoting her latest book, Fergie trumpeted her support of Andrew during his legal battle with Virginia Giuffre, who was accusing him of sexual abuse. Fergie called the prince such a “kind, great man…I feel very strongly that in this day and age that we must stand by our hearts, what we think is right with integrity and honor and loyalty.” 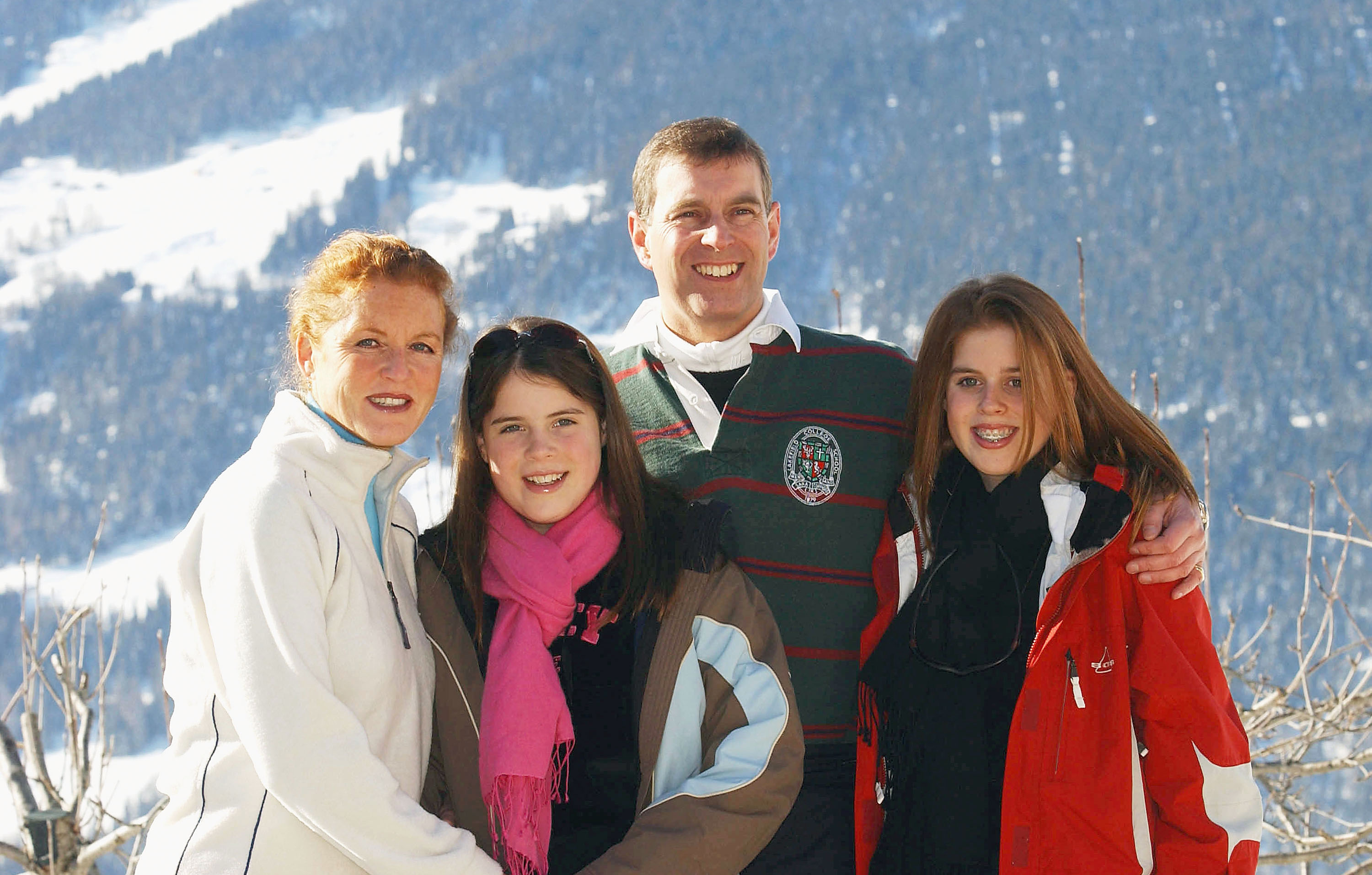