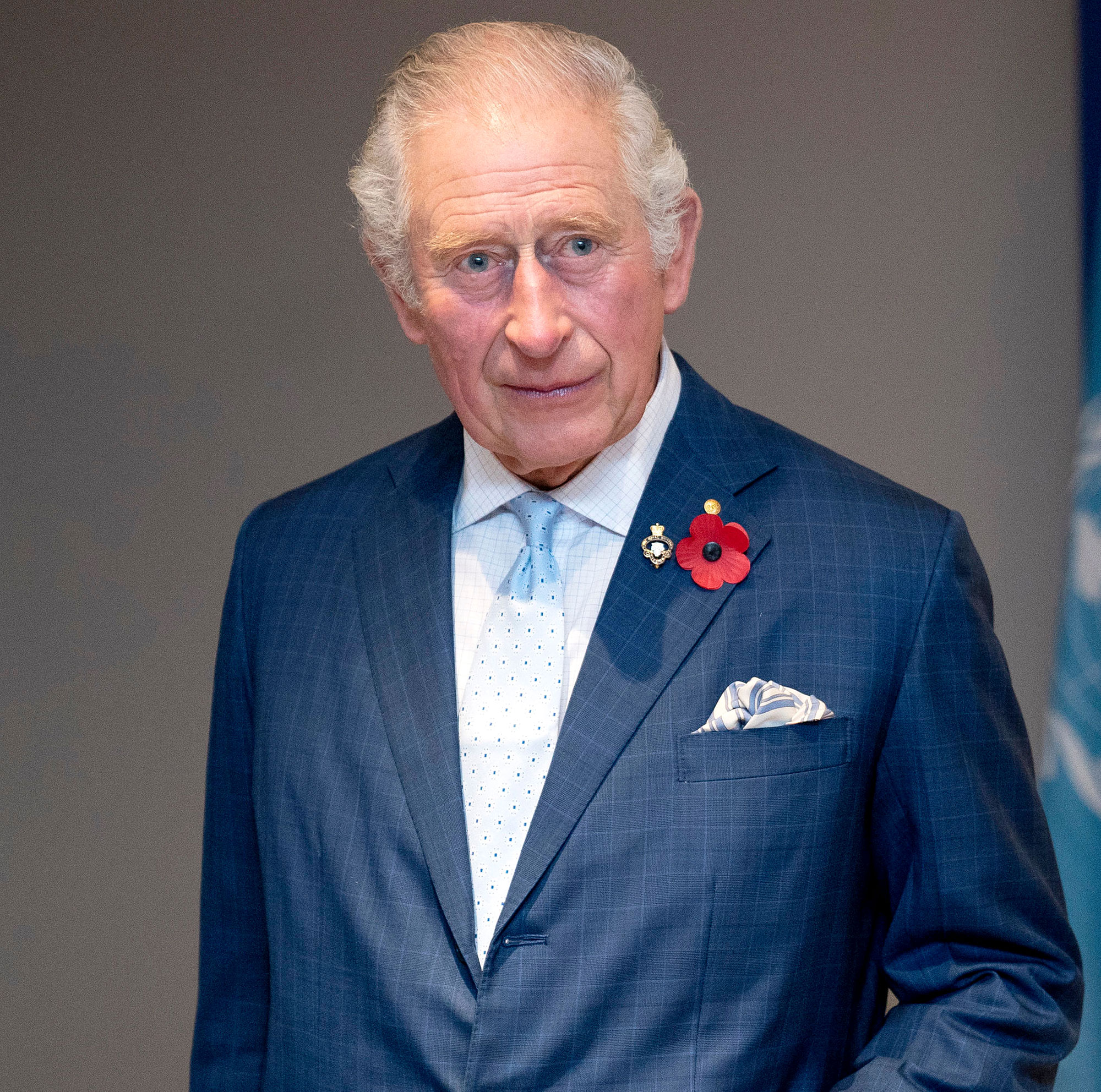 Prince Charles is shooting down a new book’s claim that he commented on his grandson Archie‘s skin color.

In Brothers and Wives: Inside the Private Lives of William, Kate, Harry and Meghan, author Christopher Andersen, who has covered the royal family for years, claims that following the news that Prince Harry and Meghan Markle were engaged in 2017, the Duke of Edinburgh asked his wife, Duchess Camilla, “I wonder what the children will look like?”

Camilla, 74, reportedly responded, “Well, absolutely gorgeous, I’m certain,” Charles, 73, allegedly asked, “I mean, what do you think their children’s complexion might be?”

However, the author added that Charles was not the unnamed royal who Harry, 37, and the former actress, 40, was referring to during their March interview on CBS. 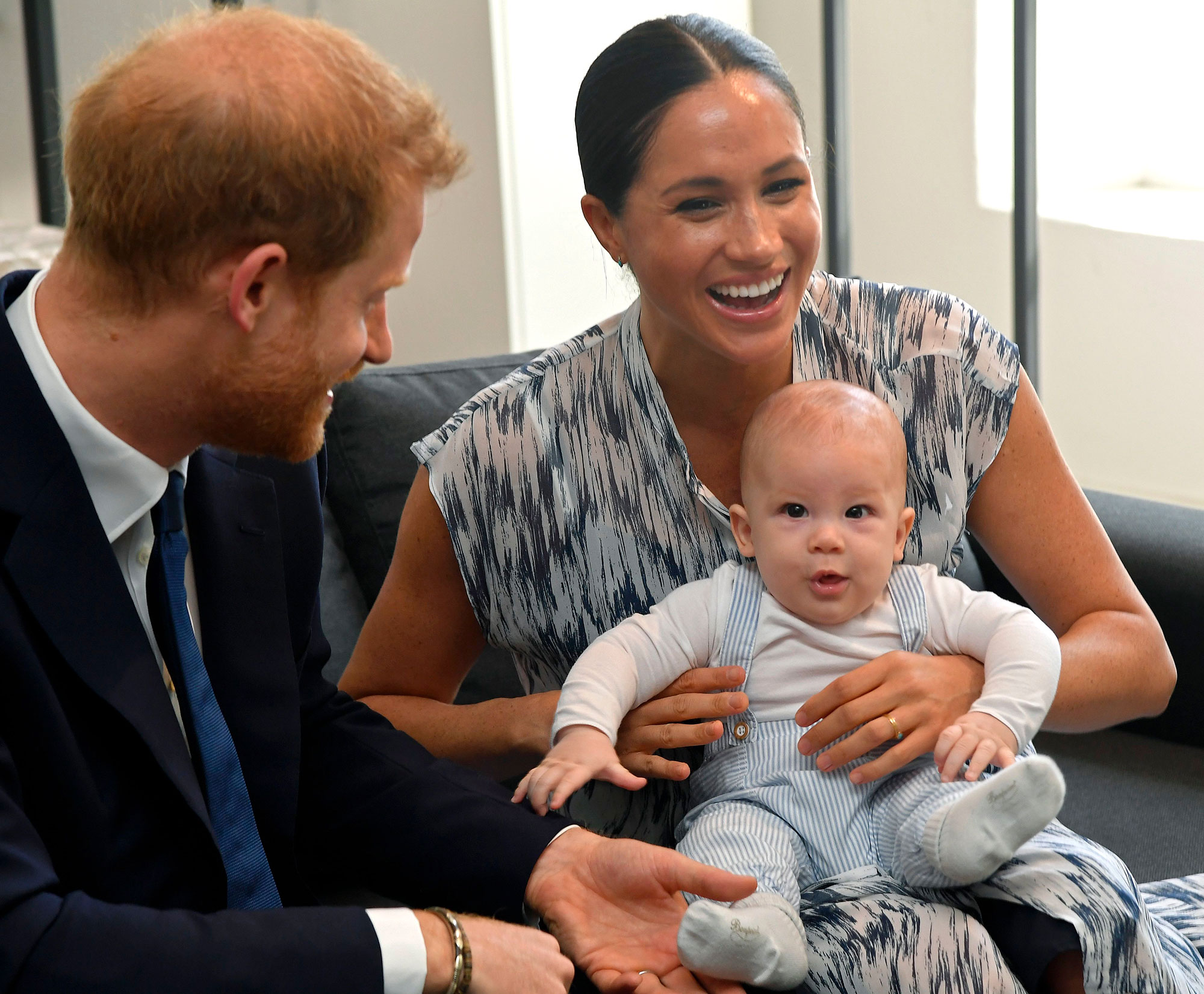 “What I’m saying is that on the morning the engagement of Harry and Meghan was announced, in a very kind of benign way, Prince Charles started to muse on what their future grandchildren might look like,” the author explained on the Today show on Monday, November 29. “Here’s this beautiful, biracial American woman and the world’s most famous redhead. I’m a grandfather, of course, we all do this, speculate on that. But it was turned into something very toxic, it was weaponized really, by the men in gray who run the palace organization.”

Everything Prince Harry, Meghan Markle Have Said About Raising Archie

During the tell-all, Meghan claimed that the family had conversations with Harry and voiced “concerns” about Archie’s skin color. “That conversation I’m never going to share, but at the time, it was awkward. I was a bit shocked,” the prince shared, refusing to identify who made the alleged remark. (He reportedly denied it was Queen Elizabeth II or Prince Philip behind the scenes of the interview.)

The Prince of Wales, for his part, is denying the author’s claims, telling Us Weekly in a statement, “This is fiction and not worth further comment.” He reportedly has consulted lawyers, according to royal expert Omid Scobie.

Following the interview, Scobie and Carolyn Durand published a new edition of their 2020 book, Finding Freedom. In the new additions, the authors claimed the Sussexes “had considered sharing” who made the remarks about their son’s skin but “they decided not to.”

When Did It All Change? Every Revelation From Meghan and Harry’s Interview

Harry and Meghan, who welcomed Archie, now 2, in May 2019, and daughter Lilibet, 5 months, in June, stepped back from their royal duties in March 2020. They made the decision permanent in February and have since lived in a home in Montecito, California.