Prince Charles has no plans to see son Harry when he returns to UK: report

Not in my palace! As king, Charles will not let grandson Archie be prince: report

Prince Charles has no plans to see Prince Harry when his estranged son flies home to the UK later this month, according to a report.

When Harry flies in from the US to join brother Prince William at the unveiling of a statue for their late mother, Princess Diana, his heir-to-the-throne father will be more than 400 miles away in his Scottish estate, Balmoral, according to The Sun.

“Charles has made it quite clear he will not be around … because he is going to Scotland,” a source told the UK paper.

“There is no planned meeting between the three of them,” the insider said.

Harry, 36, is expected to arrive in the UK later this month ahead of the July 1 statue unveiling, following earlier speculation that he could scrap the visit because of the heightened tensions with his family. 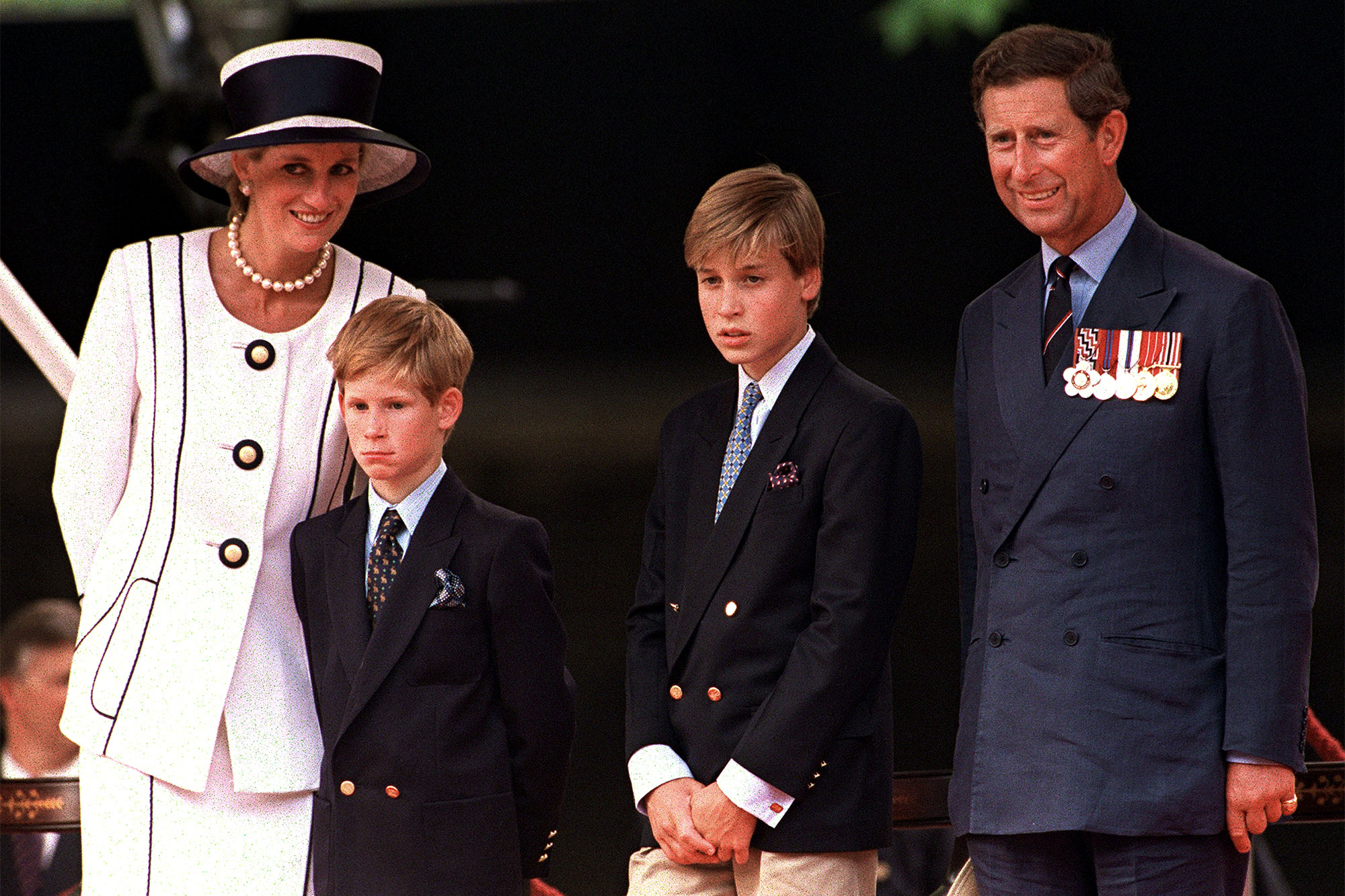 Once back in the UK, the Duke of Sussex will have to quarantine for five days before joining his 38-year-old brother at the event honoring their mother, the UK paper noted.

“The boys will walk out together out of respect for their mom,” another source told The Sun, insisting the feuding brothers will make separate speeches. 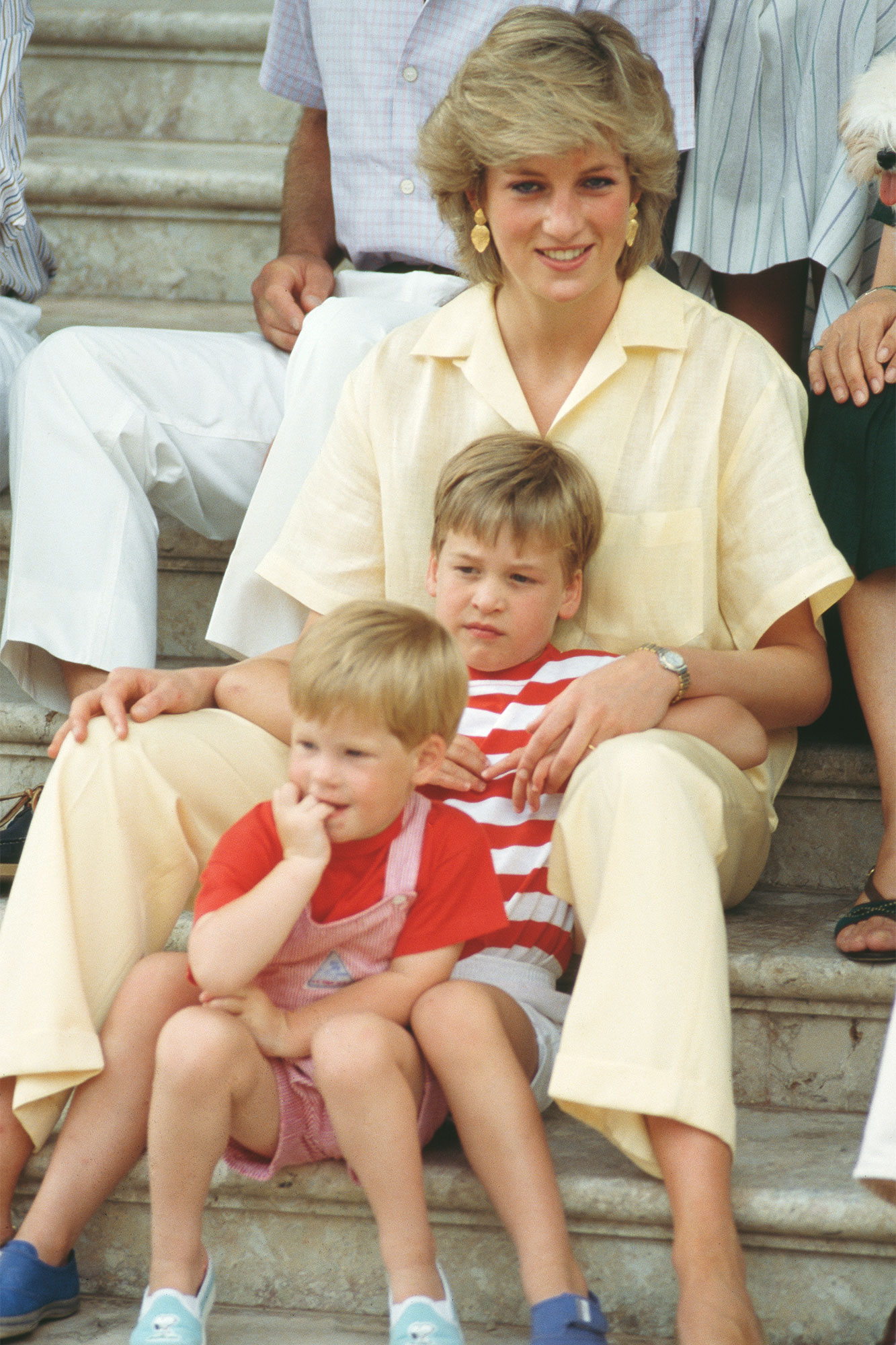 “There have not been any personal chats or proper talks, just a very brief and minimal exchange of text messages,” the source said of the once-close brothers.

“The relationship is still very much strained and there’s no sign yet that there will be any sort of coming together any time soon,” the source said.

Charles, meanwhile, will “leave the boys to it,” one of the sources said.

The 72-year-old heir apparent is widely reported to have avoided any one-on-one time with Harry when he was last home for the funeral of Charles’ 99-year-old father, Prince Philip, in April.

Harry has admitted he was “worried” and “afraid” about returning for the funeral — and has since then intensified the attacks on his family, blaming his father for passing on “a lot of genetic pain and suffering.”