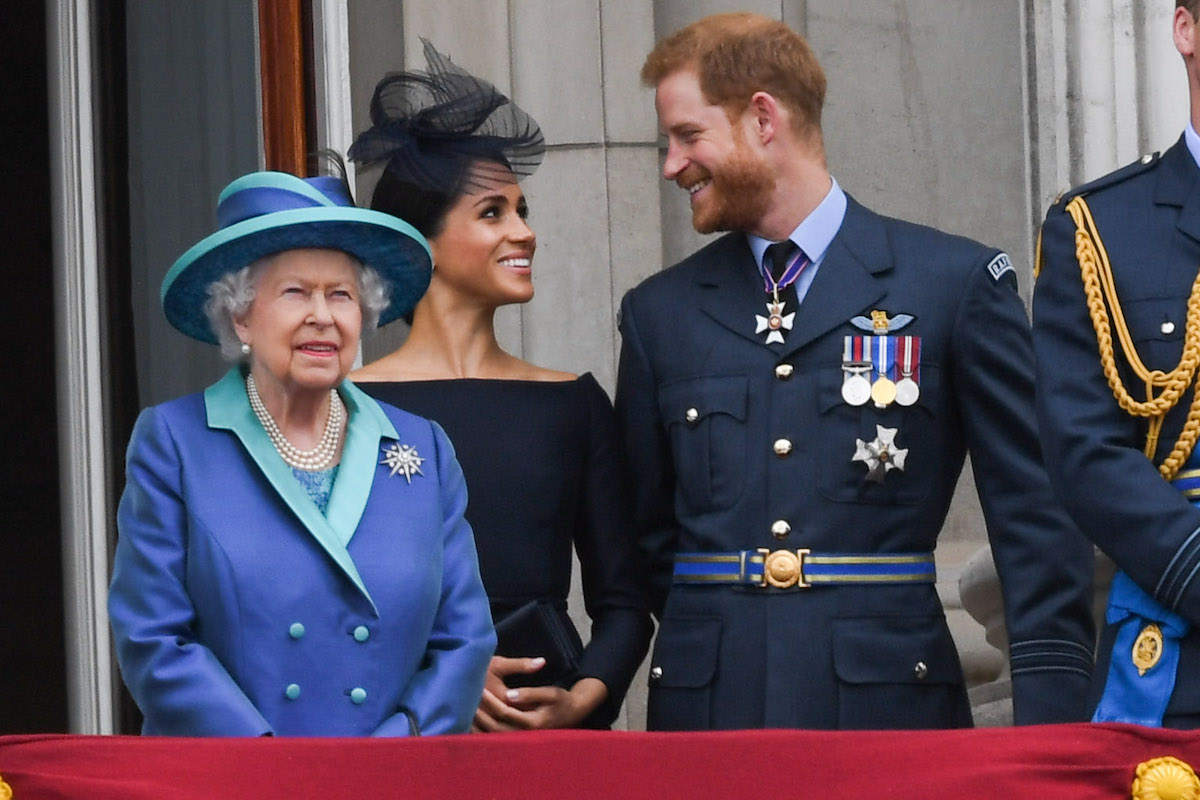 Prince Harry and Meghan Markle visited Queen Elizabeth II prior to the Invictus Games. The Duke and Duchess of Sussex stopped by Windsor Castle to chat with the 95-year-old monarch before traveling to The Hague, Netherlands. So does this mean better relations with the British royal family? A royal expert says Harry and Meghan’s queen visit may not be a good thing but rather publicity-related.

Harry and Meghan made a stop on their way to the Invictus Games in The Hague, Netherlands. On April 14, 2022, the two stopped by Windsor Castle to visit Harry’s grandmother Queen Elizabeth II, a spokesperson confirmed.

“A Sussex spokesperson confirms that, prior to arriving in The Hague for @InvictusGamesNL, Prince Harry and Duchess Meghan stopped in the UK this morning to visit the Queen,” royal commentator and Finding Freedom co-author Omid Scobie tweeted. “It was a Windsor visit that their team recently revealed the duke ‘hoped to do.’”

Harry and Meghan’s visit marked their first joint return to the U.K. since their last official engagements in 2020.

So what was discussed? Later, while in the Netherlands for the Invictus Games, Harry revealed he’d discussed the competition with his grandmother. “She had plenty of messages for Team U.K., which I have already passed on to most of them,” he told BBC. “So, it was great to see her. I’m sure she would love to be here if she could.”

Royal author says ‘not to jump to conclusions’ about the visit 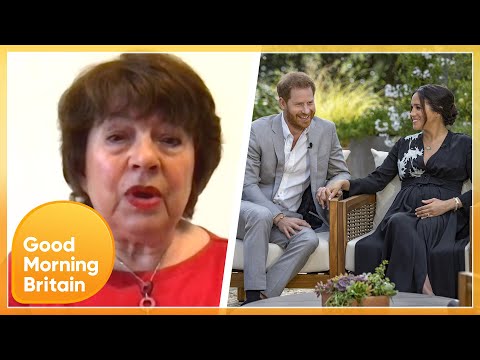 Harry and Meghan’s Queen Elizabeth visit may not be a sign of a forthcoming royal family reconciliation. Asked by Good Morning Britain’s Adil Ray if the visit was a “good thing,” royal author Angela Levin said she wasn’t convinced. .“I’m not sure that it is,” she said, per The Sun. “I think you have to be very careful not to jump to conclusions.”

The Harry: A Biography of a Prince author continued, suggesting publicity may have played a role. “I think the queen and Prince Charles have missed them hugely, and therefore, they could wrap them around their little fingers and use them for commercial use as they have done before,” she said.

Ultimately, Levin said in her opinion it comes down to a recent event. Specifically, the memorial service for Prince Philip, Queen Elizabeth’s husband and Harry’s grandfather.

“I think it’s something to do with not turning up at Prince Philip’s memorial service and finding out what the reaction to that was,” she said. “It was very bad, and they can’t afford to lose that publicity.”

Details of the Queen Elizabeth visit will likely stay private 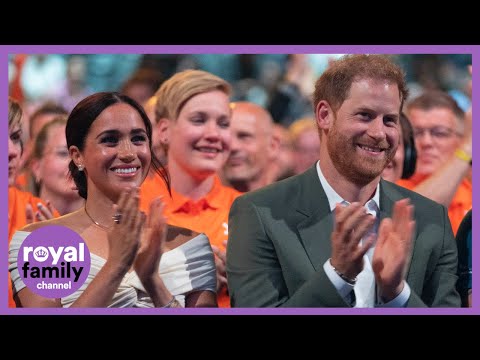 Royal expert Katie Nicholl thinks not much about Harry and Meghan’s Queen Elizabeth visit will be made public.

“For the meeting with the queen, it was just the queen, Meghan and Harry, and very few details of that meeting has been leaked,” she told ET. “I suspect it’s going stay quite watertight.”

Nicholl continued, saying it comes down to trust. “I think the Sussexes really have to prove that they can be trusted now, and that they are now back in touch with the family,” she said, noting that Harry had a “private meeting” with his father, Prince Charles, Meghan, and the queen. The 37-year-old also saw his stepmother, Camilla Parker Bowles.

If the details of the meeting with Queen Elizabeth were to get, Nicholl said, Harry would be in a “very, very difficult position.”

“They need to know that they can trust the Sussexes because the queen will be hoping that this will have been an ice breaker,” she explained, calling it “the first of more meetings and trips over to England to come in the future.”