Is this the lip gloss behind Kate and Meghan’s ‘awkward moment?’

Prince Harry: William wanted me to ‘hit’ him back during explosive fight

When Meghan Markle made her first appearance on the royal scene in a pair of ripped jeans and a white button-up shirt, she made plenty of headlines — but not all for the right reasons.

In his new bombshell memoir, “Spare,” Prince Harry alleges that his then-girlfriend’s outfit at the 2017 Invictus Games in Toronto — consisting of Mother’s “Looker” frayed jeans ($174, originally $248), a white “Husband” shirt ($255) by her friend Misha Nonoo and Sarah Flint “Natalie” flats ($450) — was “approved” by the palace.

But after negative press and online trolls claimed that Markle wasn’t dressed appropriately for a royal girlfriend, the prince thought something more could’ve been done.

“A single declaration in defense of Meg would have been enough to make a tremendous difference,” he wrote, referring to the online hate Markle had received at the time. 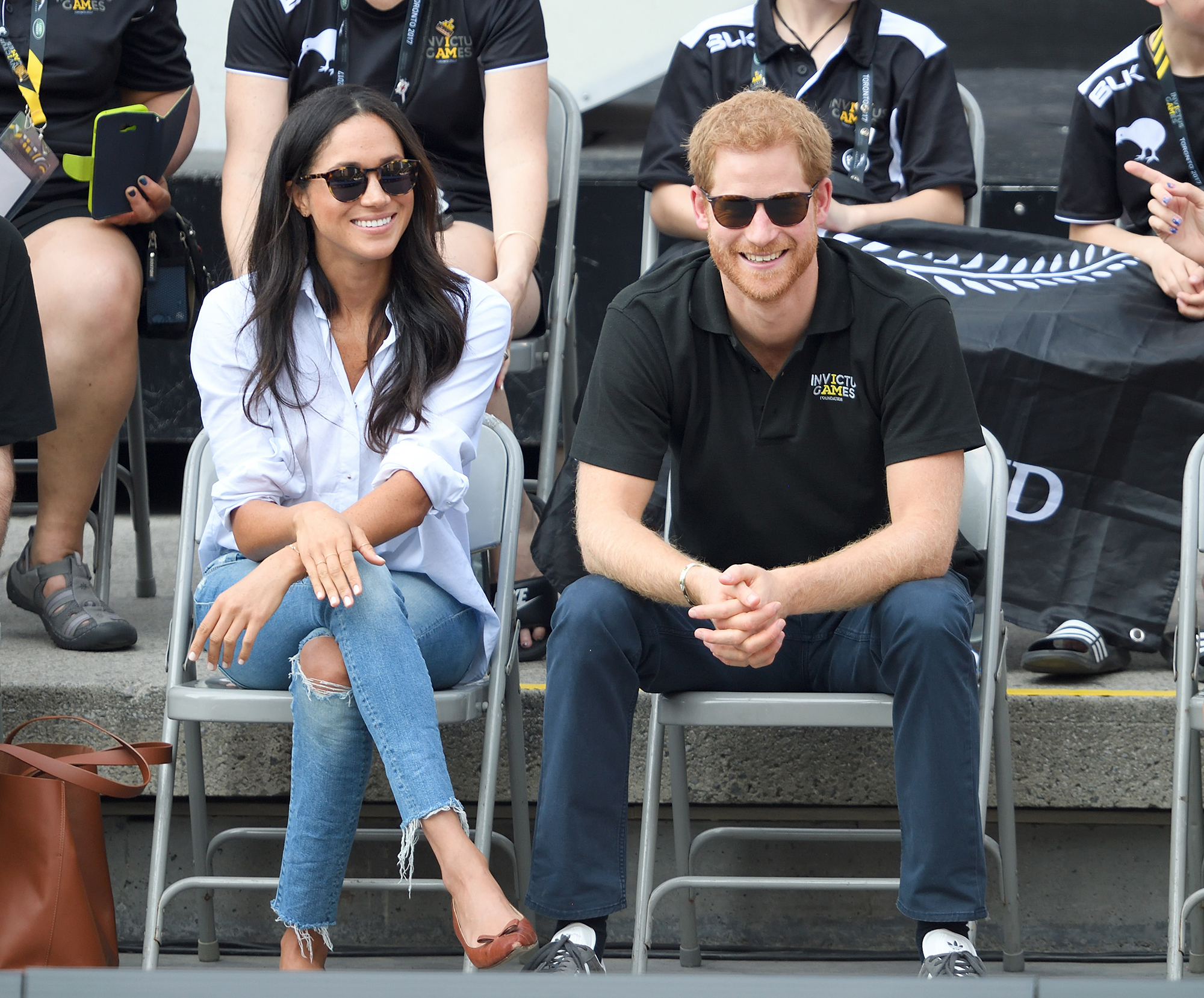 While Buckingham Palace has never made a habit of commenting on, let alone defending, a family member’s choice of attire, Harry wrote that “no one” at the palace stood up for the “Suits” actress.

Writing about the Invictus experience — which he called “the perfect occasion” for their debut due to the games being held in Toronto, where Markle lived at the time — Harry said the couple focused their attention “on the game and the good cause” versus “the clicking of cameras.”

Although both of them were “nervous” about officially going public as a couple, the duke said the pair had “hidden from the world for too long.” 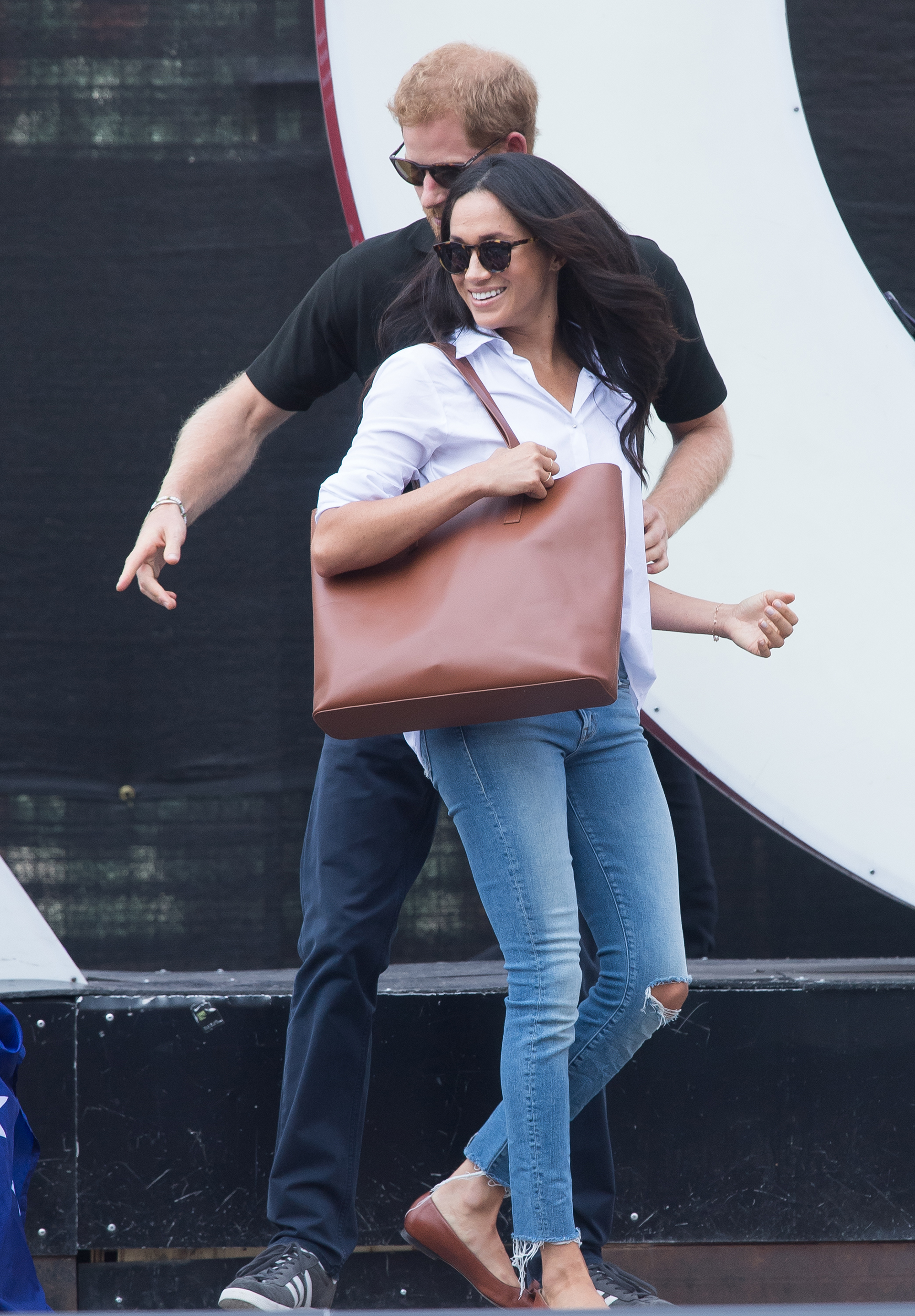