As far as royal followers are concerned, the so-called feud between Prince William and Prince Harry has reached a truce. No one knows exactly why it was going on in the first place — some claim it was due to Prince Harry overreacting to his brother’s advice about slowing down his relationship with Meghan Markle. Others claim it was a natural part of growing up and establishing fully separate identities.

But no matter the case, Prince William and Prince Harry are now at least civilized in each other’s company. That’s what makes it so surprising that the Duke of Sussex would make a potentially insulting public statement about Prince William and his family. 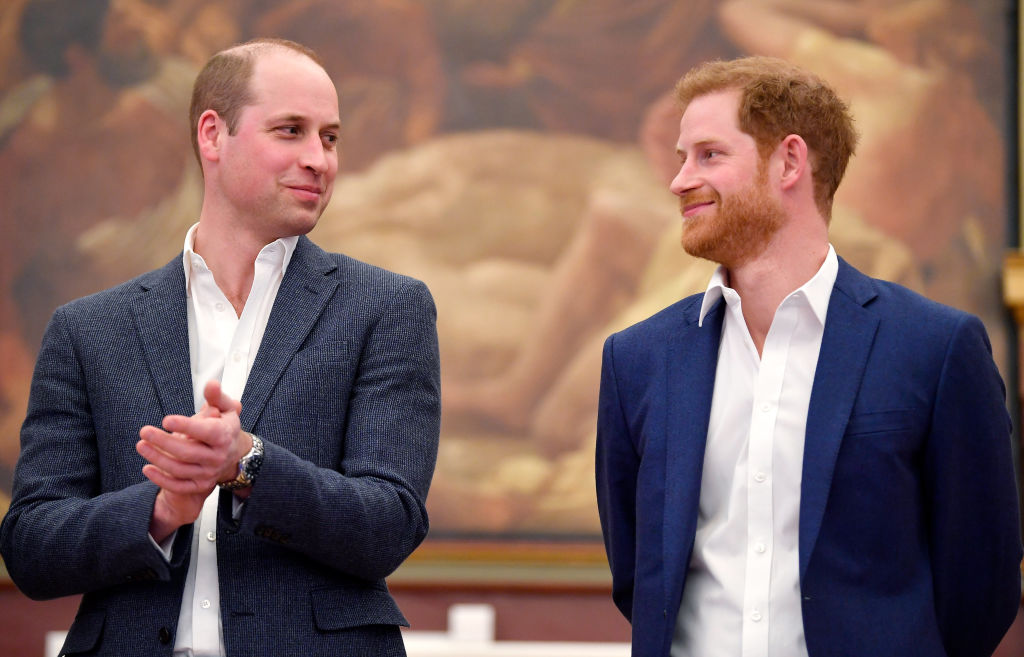 Meghan Markle has been changing Prince Harry’s life in so many ways. Now he’s a man who dresses better, eats better, and even gets pedicures. He also cares more deeply about social issues, including the hot topic of climate change.

Recently, Prince Harry met with legendary activist and chimpanzeeexpert Jane Goodall to discuss some of the current issues the world is facing.During the course of their conversation, Prince Harry admitted that he’s moreconcerned than ever about the future now that he’s become a father.

“I view it differently now, without question,” he said. “But I’ve always wanted to try and ensure that, even before having a child and hoping to have children.”

Ever worried about the increasing population,Goodall responded to him saying, “Not too many.” And then Prince Harryconfirmed, “Two, maximum.”

WhilePrince Harry didn’t come out and say that largerfamily sizes are detrimental to the environment, his implication was clear.The Duke of Sussex clearly plans to “do his part” to combat the reckless consumptionof natural resources by limiting the number of children he has. But there’sjust one problem — his brother Prince William already has more than two kids.

Not only does Prince William have three children, but there are also rumors of a potential fourth baby, too. Royal fans point out that Queen Elizabeth herself had four kids and there’s a chance Prince William will want to emulate his grandmother. Plus, the Duchess of Cambridge admitted she was feeling “broody” at a public outing in Ireland (that’s the British equivalent of desiring a baby).

Some royal followers are calling Prince Harry a hypocrite

However, even Prince Harry’s noble decision to keep his family small isn’t enough to placate the critics. They point out that the Duke of Sussex is known for taking private jets to events when he could easily save money and fossil fuels by riding a train.

Plus, the couple just spent $3 million of taxpayer money to renovate their new home. If “every choice, every footprint, every action makes a difference,” as Prince Harry says, then he also has some work to do with limiting his own carbon footprint.

There’s a good chancethat Prince Harry didn’t realize how his statement about only having twochildren would sound to his older brother. But either way, Prince William canrest easy that even Prince Harry and Meghan Markle aren’t perfect when it comesto saving the planet.