New details are emerging about how Prince William is reportedly reacting to a documentary in which Prince Harry said he and William are currently “on different paths.”

William, 37, reportedly watched the documentary “Harry and Meghan: An African Journey” on Sunday night, when it aired in the U.K., according to ABC News royal contributor Omid Scobie.

“Kensington Palace sources say that William actually watched the documentary with the rest of the nation and they say that he was worried about what he saw on the screen,” said Scobie. “He said that he has concerns for Harry, that he thinks he is fragile.”

“Harry and Meghan: An African Journey” — which airs in the U.S. on Wednesday at 10 p.m. ET on ABC — follows Harry and Meghan, the Duchess of Sussex, through their 10-day tour of Southern Africa earlier this month and explores what has been happening behind the scenes for the couple.

Both Harry, 35, and Meghan, 38, spoke candidly with ITV News at Ten anchor Tom Bradby about the struggles and pressures they are experiencing in the public eye. 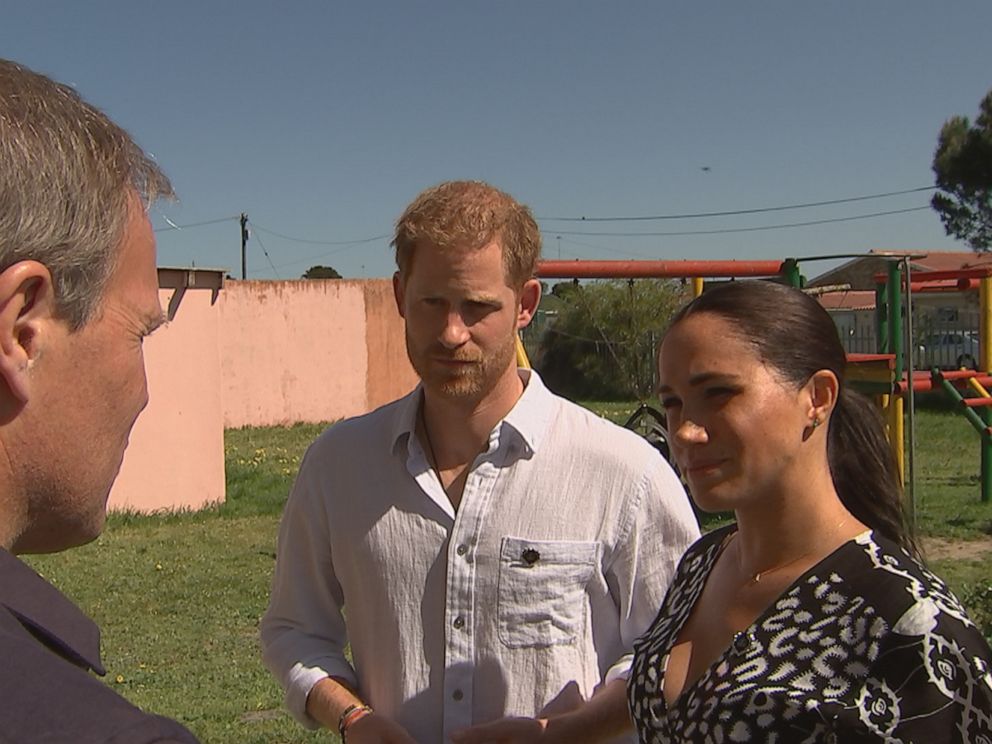 Some of the most recent British tabloid headlines the couple has faced have been about William and Harry, suggesting a rift between the only children of Prince Charles and Princess Diana. Harry addressed the rumors in his interview with Brady.

“Part of this role and part of this job and this family being under the pressure that it’s under, inevitably stuff happens,” he said. “But look we’re brothers. We’ll always be brothers.”

“The majority of the stuff is created out of nothing but as brothers it’s just as I said, you have good days, you have bad days,” he said.

Since Harry and Meghan’s wedding last year, the two brothers have split their royal households, divided their charitable foundations and lost their status as neighbors when Harry and Meghan moved from Kensington Palace to Frogmore Cottage.

Royal sources say that William and Harry speak less than they have done in recent years, according to Scobie, who added, “what their relationship will be moving forward is for everyone to find out.” 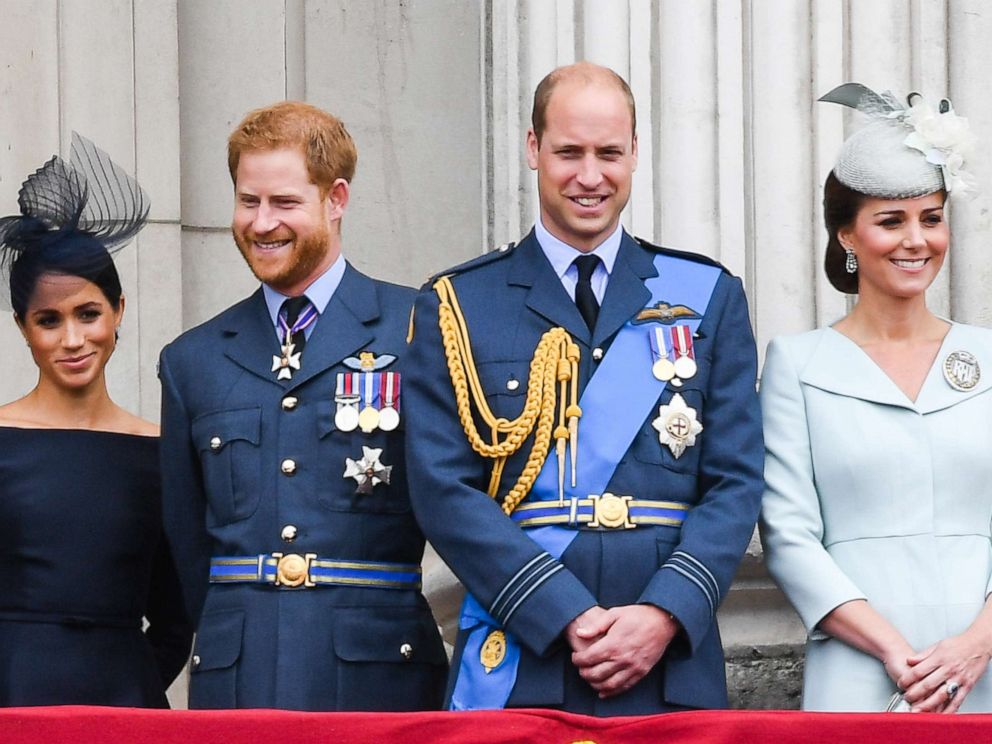 While William and other royal family members were out of the loop on Harry and Meghan’s new documentary, the Duke and Duchess of Sussex had the support of Prince Charles and Queen Elizabeth, according to Scobie.

“The royal family motto’s is never complain, never explain but for Harry, he has worn his heart on his sleeve,” Scobie said. “He has championed mental health. He wants to remove the stigma around the subject … this documentary is very much living proof of that.”

Some royal fans have shown support for Harry and Meghan’s vulnerability in speaking out about how they are holding up under the public pressure, with the hashtag #WeLoveYouMeghan trending on Twitter.

Harry and Meghan, who recently announced legal action against some British tabloids, wanted the public to see that side of them behind the scenes, according to Scobie.

“Harry and Meghan have been under an intense amount of scrutiny from the British tabloids and they wanted this documentary to be an insight into their minds and how they’ve really taken it,” he said. “Both of them say that they haven’t been OK, that they’ve really struggled to deal with this.”

“Now this will be their biggest challenge moving forward, to put up with the constant attacks from the press,” he added.