Princess Beatrice: Could Melania and Donald Trump be at her wedding? Family link revealed

Princess Beatrice is the granddaughter of the Queen and ninth in line to the British throne. Last year, she announced her engagement to businessman, Edoardo Mapelli Mozzi, after a short romance. She is sure to already be working on the guest list, could Melania and Donald Trump be invited?

The couple announced their engaged in September 2019 and Princess Eugenie was quick to share her excitement by posting pictures on Instagram.

In the caption, she wrote: “Beabea – wow! I’m so happy for you my dearest big sissy and dear Edo. It’s been a long time coming and you two are meant to be.”

She also added a comment from the couple, which read: “We are extremely happy to be able to share the news of our recent engagement.

“We are both so excited to be embarking on this life adventure together and can’t wait to actually be married. 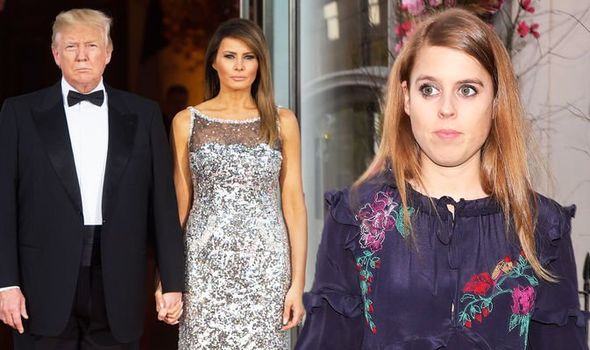 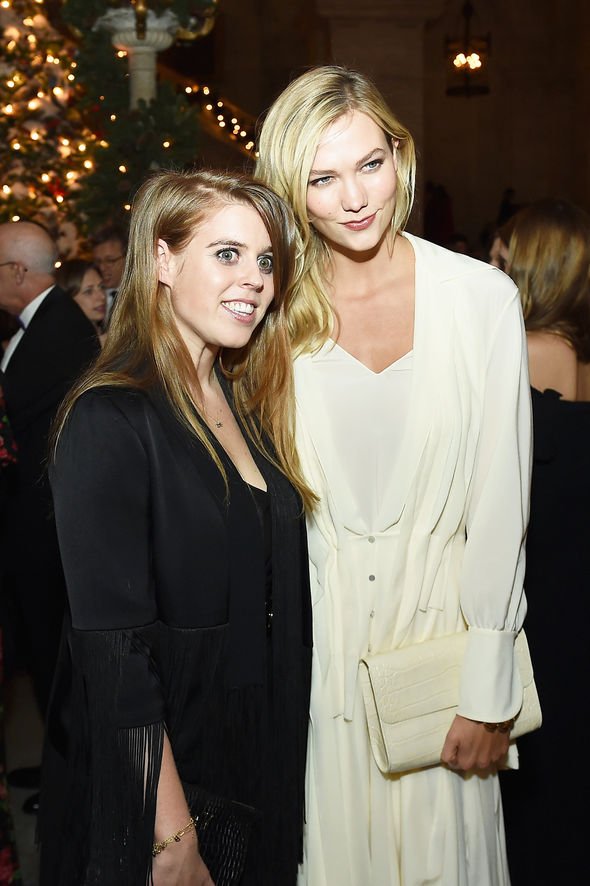 “We share so many similar interests and values and we know that this will stand us in great stead for the years ahead, full of love and happiness.”

The official wedding date has not yet been revealed but the royals said at the time it would take place in early 2020.

The royal is sure to be well underway with plans and has probably already drawn up the guest list.

The big day is likely to be attended by many members of the Royal Family, including Kate Middleton, Princess Eugenie and the Queen.

However, the invite could extend to some others very close to the US President, Donald Trump and his wife, Melania.

Beatrice is known to have a good relationship with fashion model, Karlie Kloss, and even attended her wedding in 2018.

Karlie is married to businessman, Joshua Kushner, who is the brother of Ivanka Trump’s husband, Jared Kushner.

As well as being the son-in-law of the US President, Jared has worked as one of his senior political advisors since 2017. 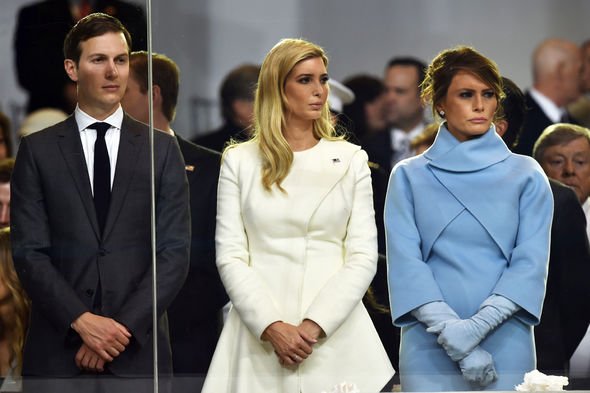 The supermodel and her husband will probably bag an invite to Beatrice’s wedding but it is yet to be seen whether this will extend to any members of the Trump family.

The wedding took place at St George’s Chapel at Windsor Castle and had a star studded guest list. 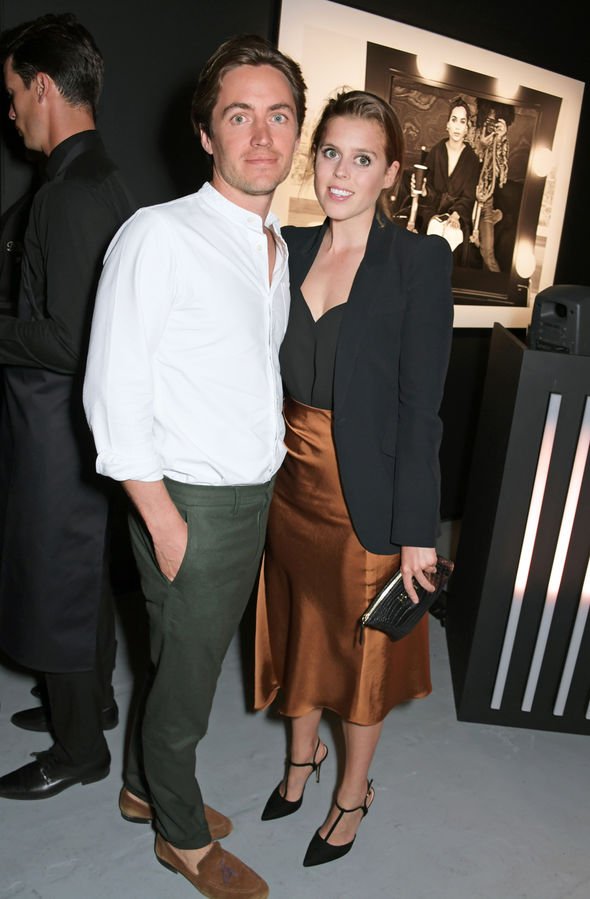 The couple are said to have a close relationship with Eugenie and their daughter acted as one of her bridesmaids.

Princess Beatrice could follow in her footsteps and invite a number of famous faces.