One of the royal family’s most important festive traditions involves them walking to a local church in Sandringham to attend the Christmas Day service.

2019 was special for the Cambridges as Prince George and Princess Charlotte made their Christmas walk debut. Not only did the royal siblings look incredibly cute, but they were also on their best behavior throughout the day. George and Charlotte even greeted and hugged members of the crowd after the service, and received some incredible presents.

But perhaps the sweetest moment of all was when Charlotte mimicked her mother’s curtsy. After the royals left the church, the Duchess of Cambridge curtsied to her grandmother-in-law, the queen. After watching mom Kate Middleton carry out the move, Princess Charlotte took hold of her coat and copied the regal curtsy. The super sweet moment was caught on camera, and some outlets even shared video of Charlotte’s impressive demonstration of royal etiquette. 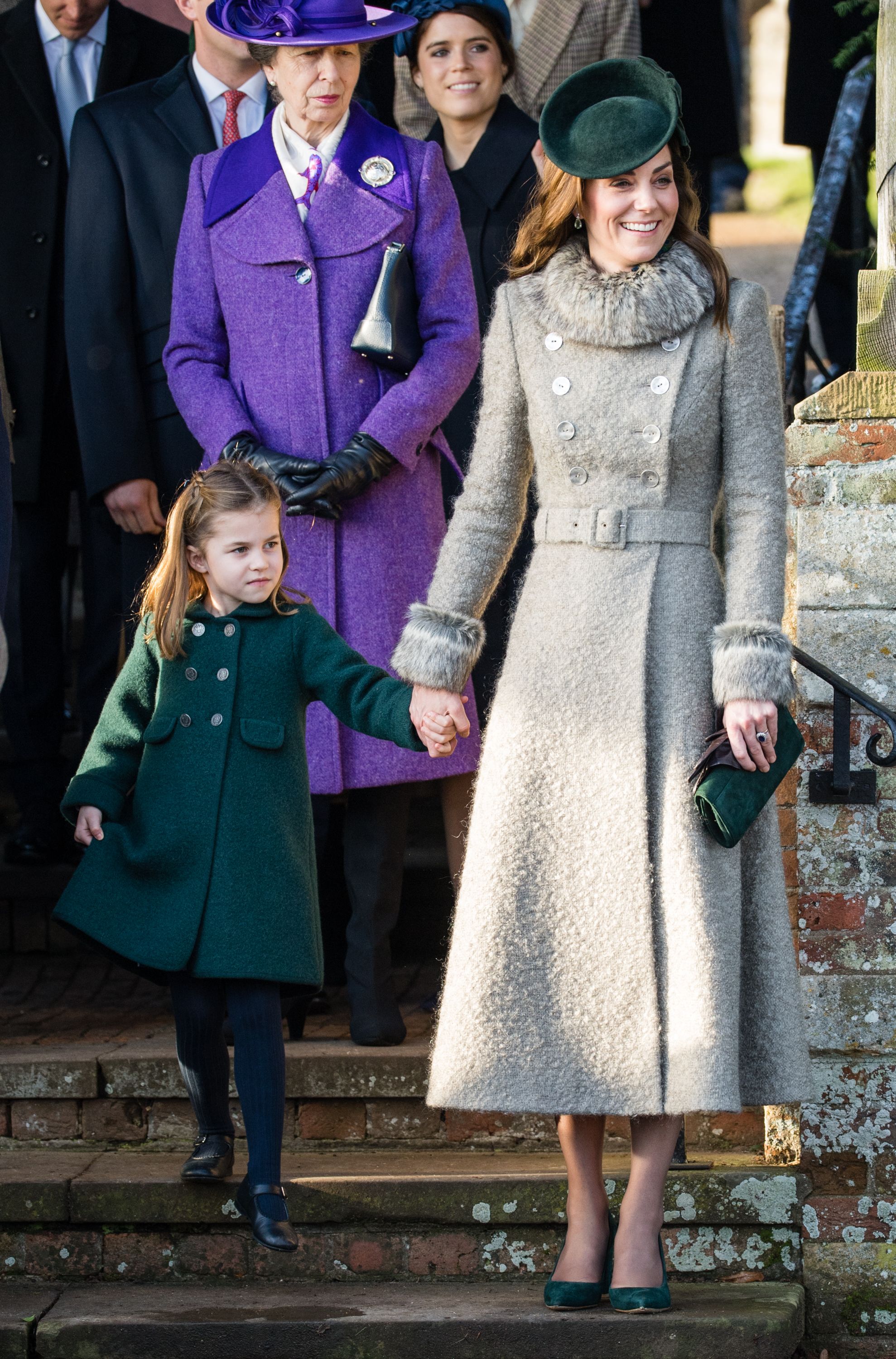 WATCH as Princess Charlotte appears to mimic mom’s curtsy to the queen as the family left a church service on Christmas. This is the first time the little princess and her brother Prince George have attended the annual Christmas church service with the rest of the royal family. pic.twitter.com/0s9O0HZ9G1

The Duke and Duchess of Cambridge celebrated Christmas by releasing a new family photo on Instagram. Taken by Duchess Kate, the sweet snap features Prince William kissing the couple’s youngest child, Prince Louis, while George and Charlotte strike cheeky poses for the camera. It’s the perfect Christmas gift to fans of the Cambridges.

From: Harper’s BAZAAR US