Not her choice? Princess Diana became a household name when she married Prince Charles in July 1981, but the end of their marriage brought her even more attention.

Princess Diana Through the Years

“I think that even after the separation in 1992, they still carried on doing engagements. I don’t think Diana ever really wanted to truly give up,” royal expert Emma Cooper exclusively told Us Weekly on Tuesday, November 2. “Actually, it was the queen in the end [that] said, ‘You’re separated. You need to get divorced.’ And I think she never, ever — did she really want to do that? Look, I don’t know. It feels to me from the evidence of all the testimony that we had in her own words, that it was hard for her.” 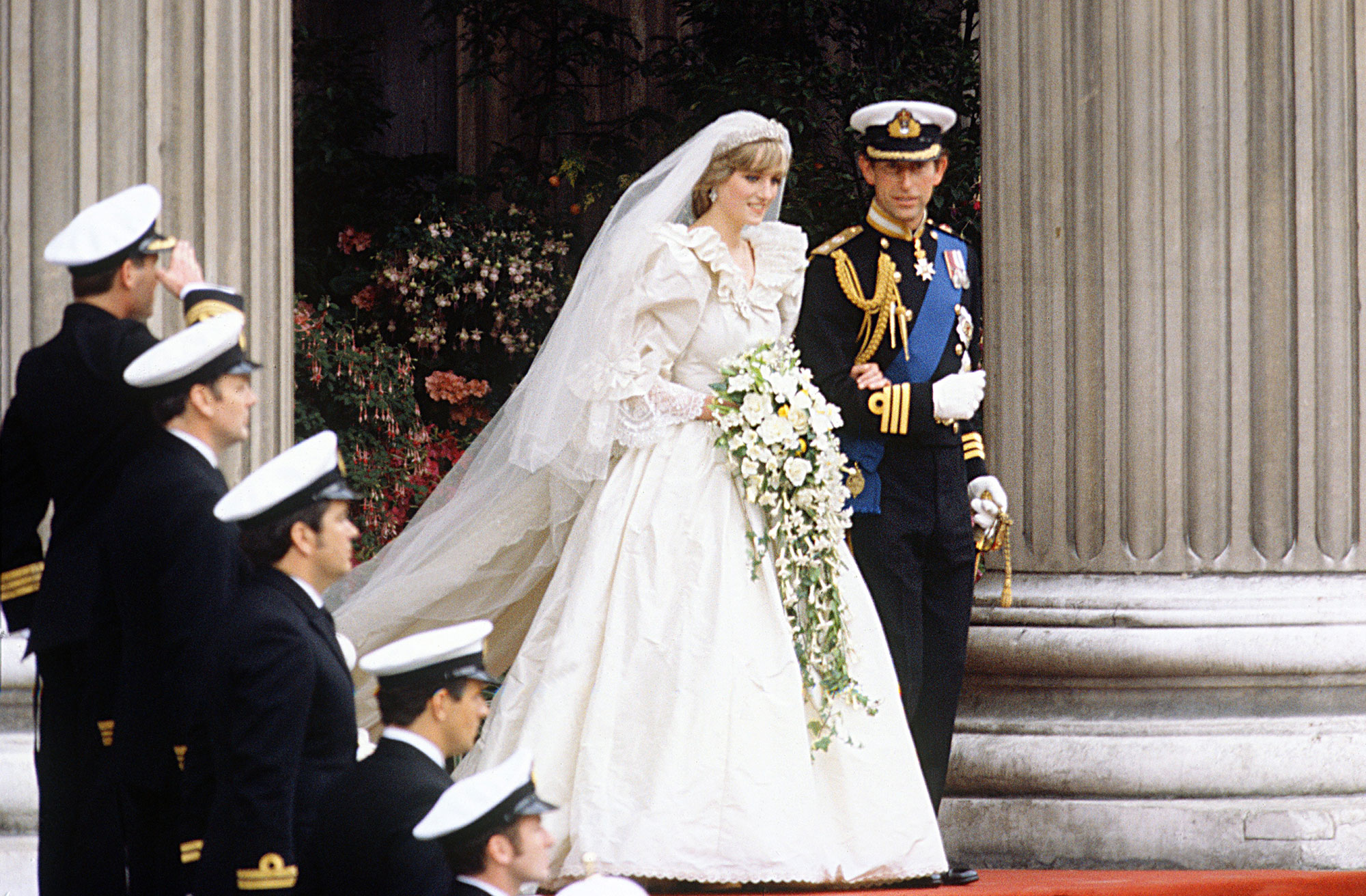 Cooper explored Diana’s life in the spotlight while working as an executive producer on the six-part CNN original docuseries Diana. She learned some fascinating details about the late princess’ relationship with Charles, 72, while researching her.

“On the day Diana’s divorce papers came through, she sat there on her own in Kensington Palace, and she told [royal correspondent Jennie Bond] that the one thing she wanted to do was just pick up the phone and speak to Charles and I just thought, ‘Wow,’” Cooper told Us. “Then she said, ‘Oh, but I couldn’t because I know he’d just think I was silly again.’ And I thought, ‘That’s somebody who is not walking out of a marriage without feeling emotion.’ And actually, on that day, she was also wearing her wedding ring. She was photographed with her wedding ring on. So, I don’t think she ran out of that marriage.”

Diana and Charles tied the knot with the world watching, and they soon welcomed sons Prince William and Prince Harry in June 1982 and September 1984, respectively. However, their marriage broke down, and they separated in 1992 and finalized their divorce in August 1996.

The Prince of Wales’ rekindled relationship with ex Camilla Parker-Bowles — whom he went on to wed in April 2005 — during his marriage to Diana had major consequences.

“[Diana] knew all of this detail about Charles and Camilla, and she was constantly told by the people around [her] that she was crazy, that she was obsessed,” Cooper said. “It’s sort of language that has been used around women for centuries, which is, ‘You’re hysterical, you’re seeing things, you’re obsessed. There’s nothing in this, let it go.’ Well, she was right. … She was aware of everything, and yet she was constantly told that what she was seeing, she was not really seeing.”

How the Younger Royals Have Honored Princess Diana

The documentarian pointed out that despite the obstacles in Diana’s romantic relationship with Charles, the two found a way to coparent. “It’s clear that he’s a good father, and it’s clear that they parented very well,” she noted. “You can tell from their sons now — they’re marvelous, balanced men in spite of all the trauma that they’ve been through, so it would appear to us. … Charles and Diana had no problems bringing up their children together, whether they were together or apart, and you can see in the sort of deep love that their sons have for both of them.”

Cooper “always wanted the opportunity to make a docuseries about” Diana, who died in August 1997 at age 36 following a car accident.

“I really did feel that she’s the blueprint for a modern woman because she was not allowed to do many things that we are now allowed to do. She wasn’t allowed to be vulnerable. She wasn’t allowed to show her emotion in public,” she told Us. “I kind of thought this was absolutely fascinating that she was frequently chastised for showing her complexity as a woman when that’s just being a woman. And we are now as women kind of just about allowed to show off vulnerability. … It was an amazing opportunity, over the hours of a docuseries, to be able to look at her and look at her story and listen to her words from a very modern female perspective.”