Quavo and Saweetie won’t face charges for their elevator fight

Quavo and Saweetie elevator fight reportedly being investigated by LAPD

Quavo and his entourage are being sued for allegedly beating up their limo driver in Las Vegas on July 3, according to a new report.

The Migos rapper, 30, and his crew were upset because the driver left behind someone else from their group when he picked them up from a club to take them back to the Virgin hotel, per court documents obtained by TMZ on Thursday.

The unnamed driver claimed in the lawsuit that he tried to reason with Quavo and his pals, but they began shouting at him before things escalated and they assaulted him.

He was allegedly punched and kicked in front of hotel staff and security, whom the driver said did not try to intervene.

The driver also claimed to have suffered physical and mental pain and disfigurement as a result of the alleged assault.

A rep for Quavo, whose real name is Quavious Marshall, did not immediately return Page Six’s request for comment. 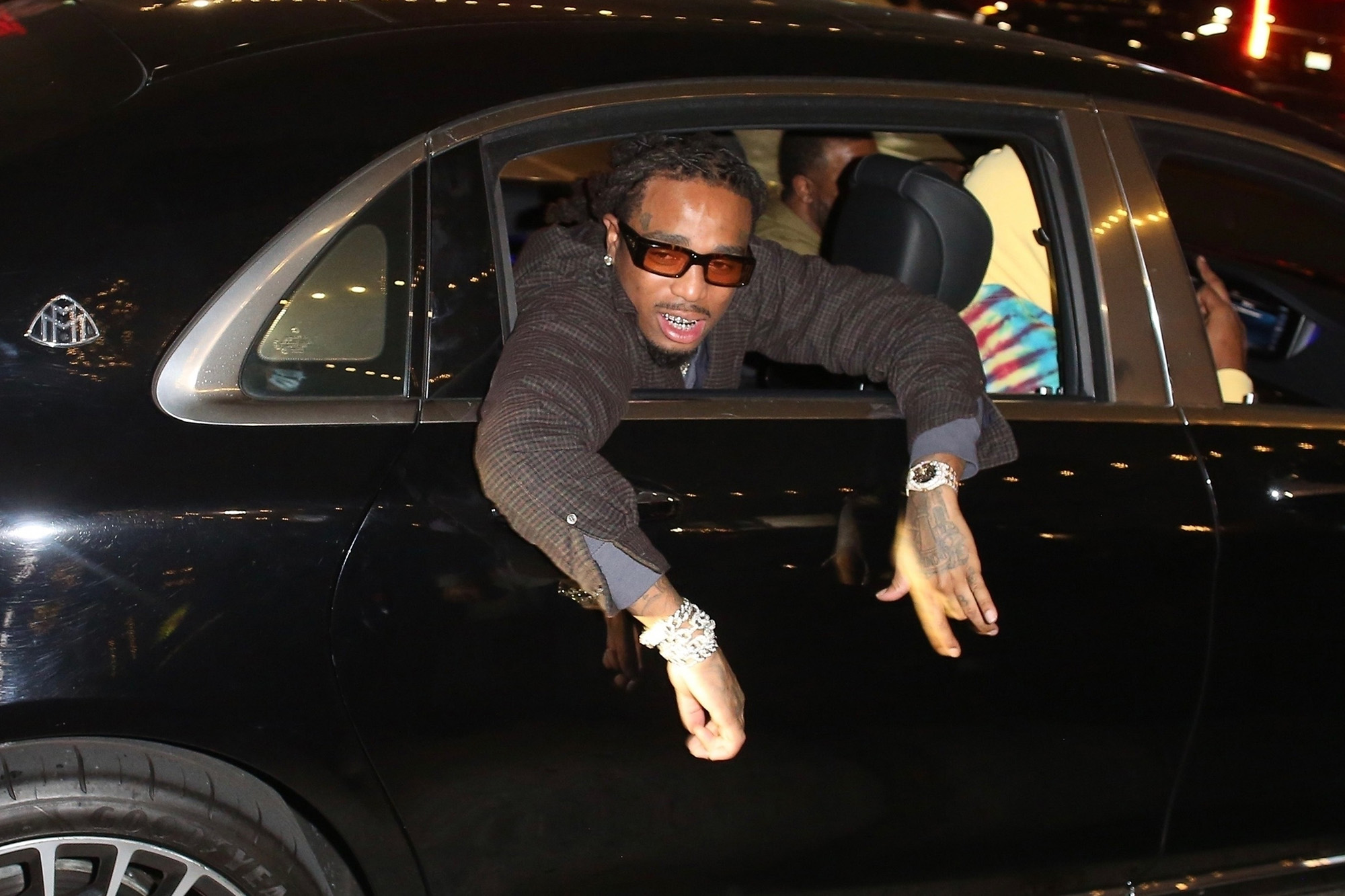 This would not be the first time the “Bad and Boujee” rapper has been involved in a violent incident.

In March, shocking footage of Quavo getting into a physical altercation in an elevator with his then-girlfriend, rapper Saweetie, leaked online.

In the clip, Quavo was seen knocking the “Best Friend” rapper, 28, to the floor.

He denied putting his hands on his ex despite the video evidence.

Quavo said in a statement at the time, “We had an unfortunate situation almost a year ago that we both learned and moved on from. I haven’t physically abused Saweetie and have real gratitude for what we did share overall.” 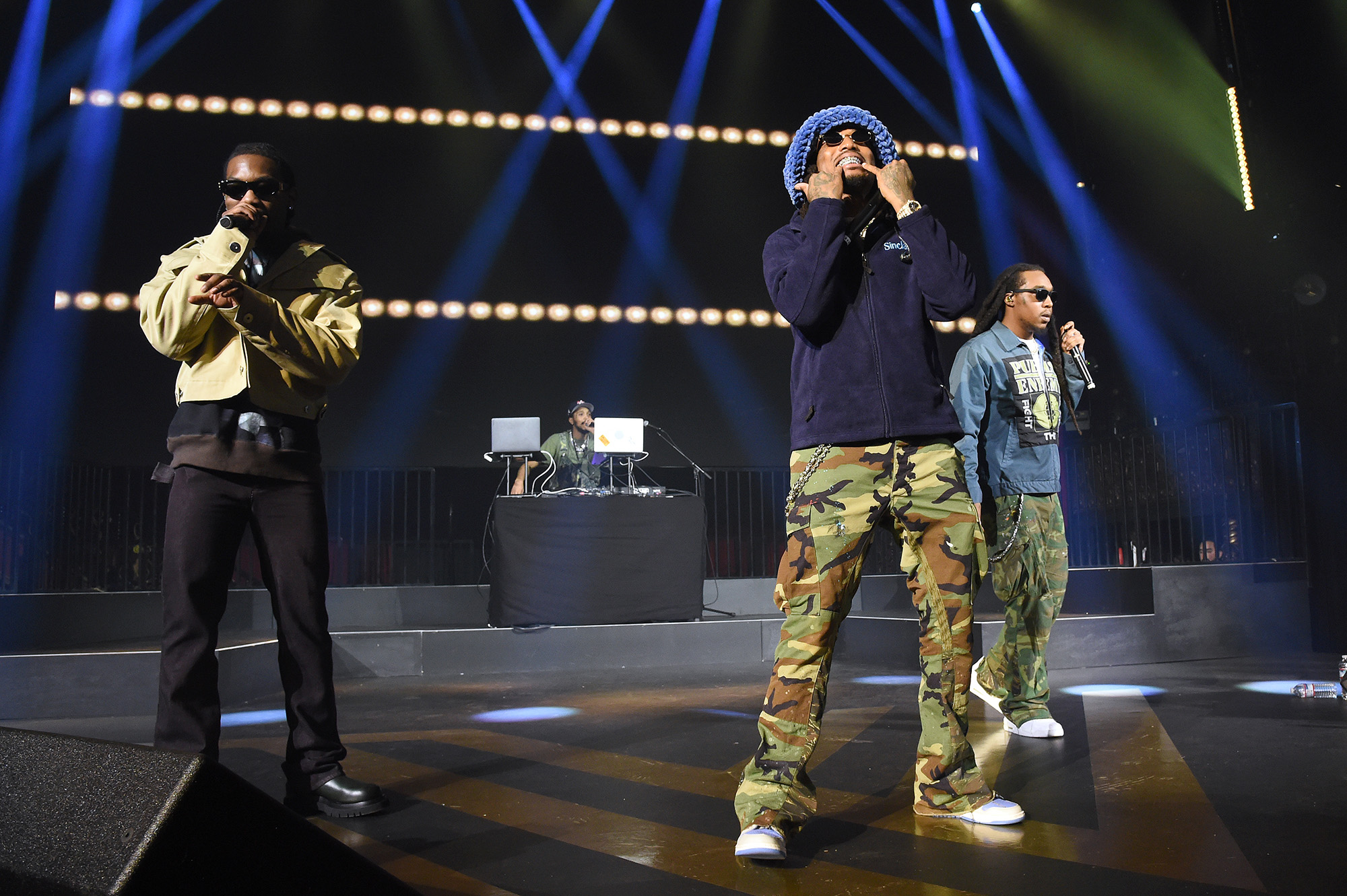 Neither Quavo or Saweetie, whose real name is Diamonté Harper, faced any charges over the fight.

Based on the surveillance video, the LA City Attorney determined there was no likelihood of a conviction for either party.

In January 2020, Quavo was involved in a separate incident in which he was caught on video throwing punches in a Paris nightclub.