She knows how to “reign” in the horses.

Queen Elizabeth II beamed Friday as she made a surprise appearance at the 2022 Royal Windsor Horse Show amid growing health concerns.

The 96-year-old was photographed with a massive smile on her face as she waved to her subjects on day two of the event, which was held near her current residence, Windsor Castle. 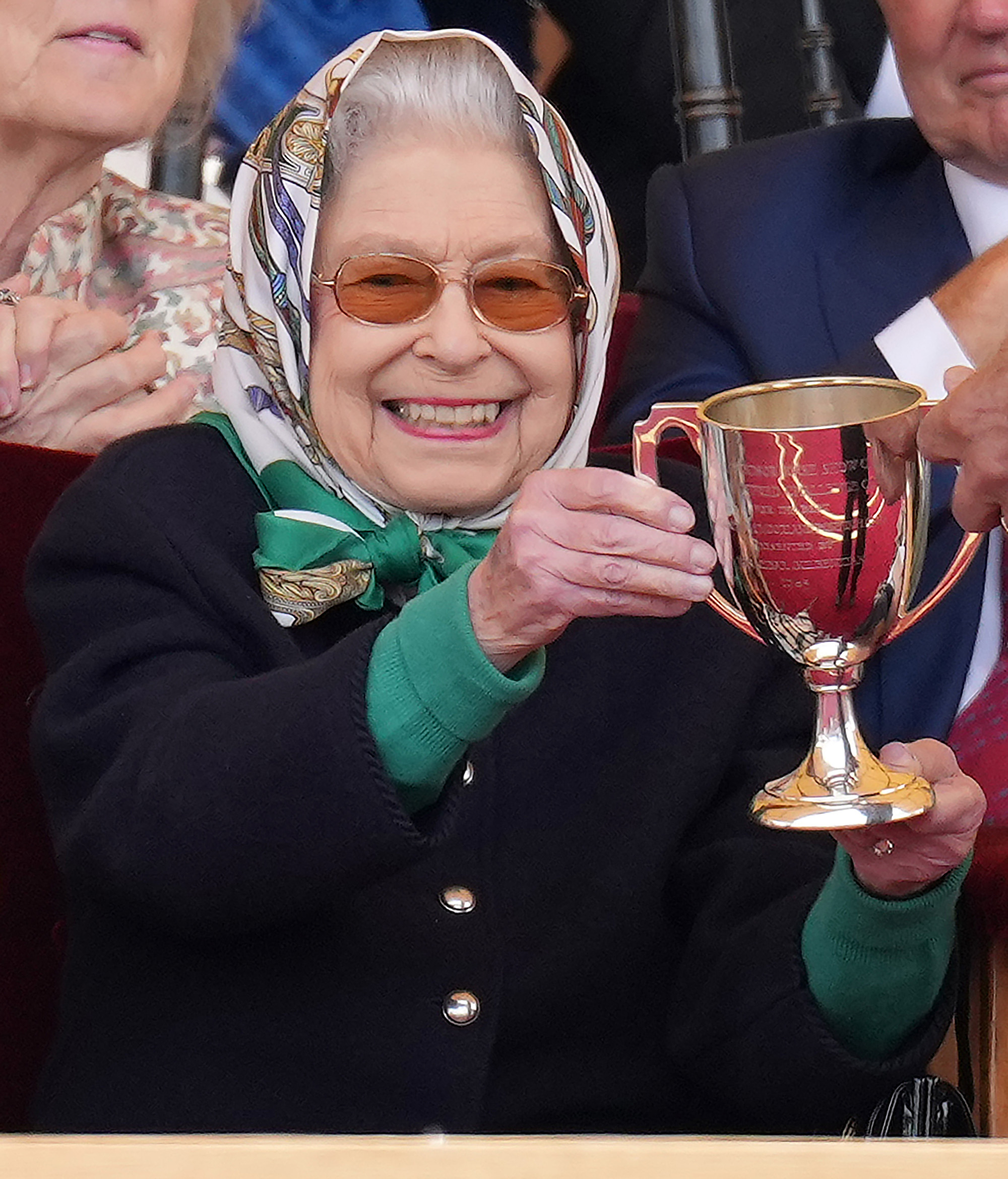 The reigning sovereign looked extra giddy as she was handed a trophy after her horse Balmoral Leia won the Highland Class.

The Queen was also seen glowing as she was driven around the event in a green Range Rover. She rolled the windows down and leaned against the door as she said hello to attendees. 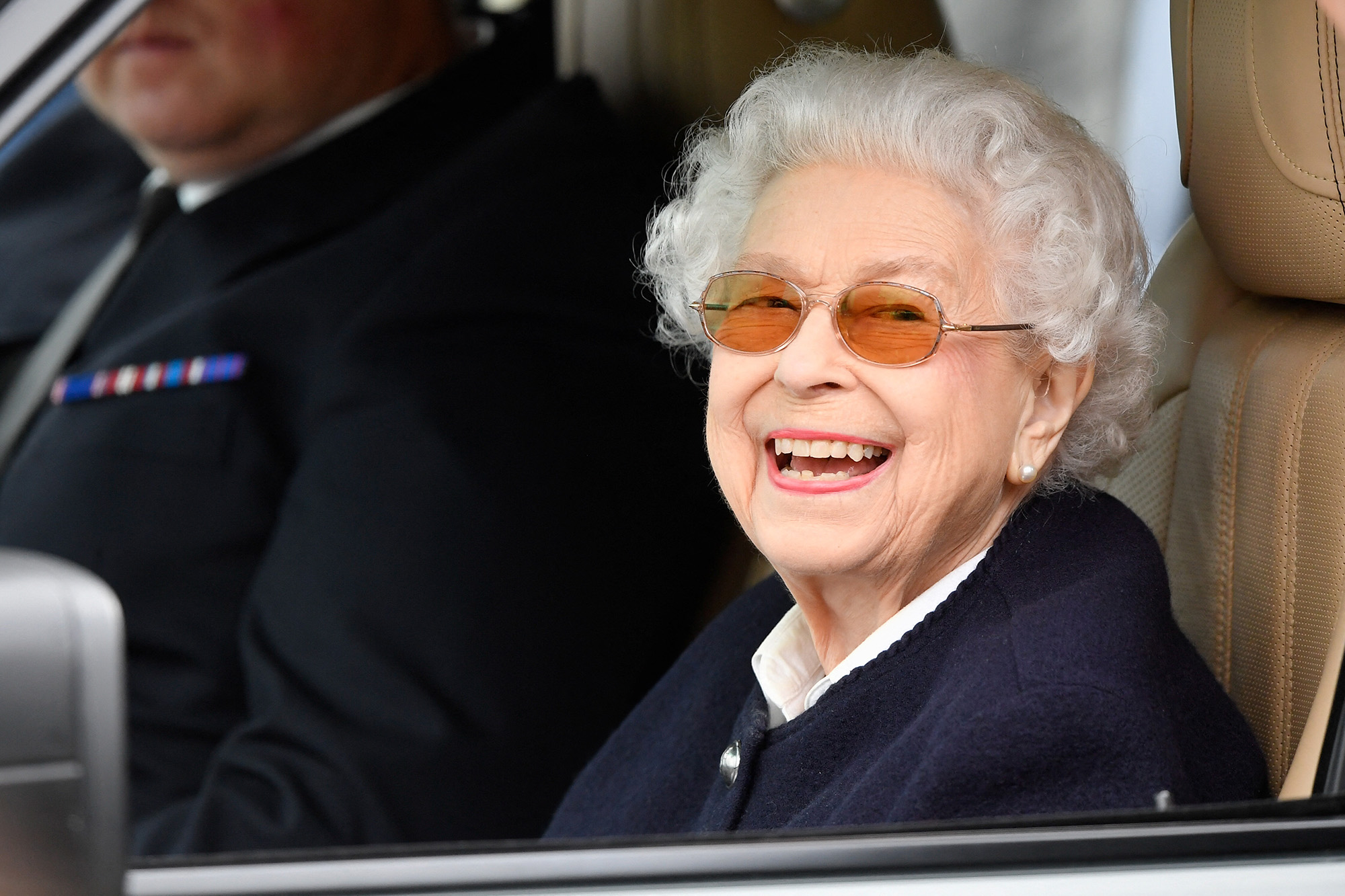 Her Royal Highness wore a blue sweater and a long gray skirt and accessorized with a patent leather black handbag, a silk scarf tied around her hair and orange-tinted sunglasses.

“She was in great spirits,” an eyewitness told People. “People she knows in the horse world were being brought to her to talk to her at the window. You can see she is in really good form.” 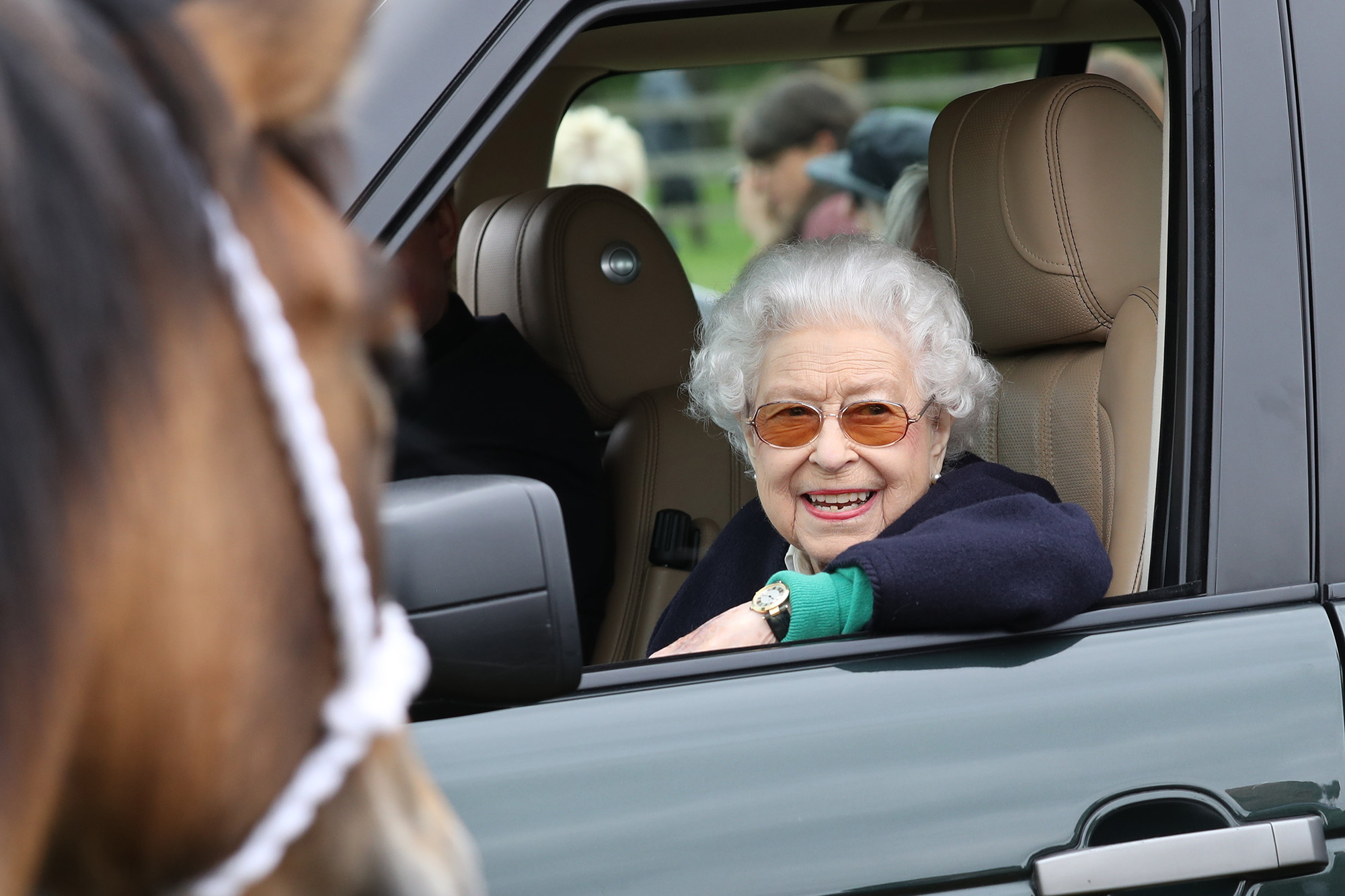 Aided by a walking stick, she eventually made her way to her seat, where she was joined by her son Prince Edward in the stands.

In a sweet moment, the Queen watched as her granddaughter Lady Louise Windsor led the parade while riding in her late husband Prince Philip’s driving carriage. Philip died at age 99 in April 2021. 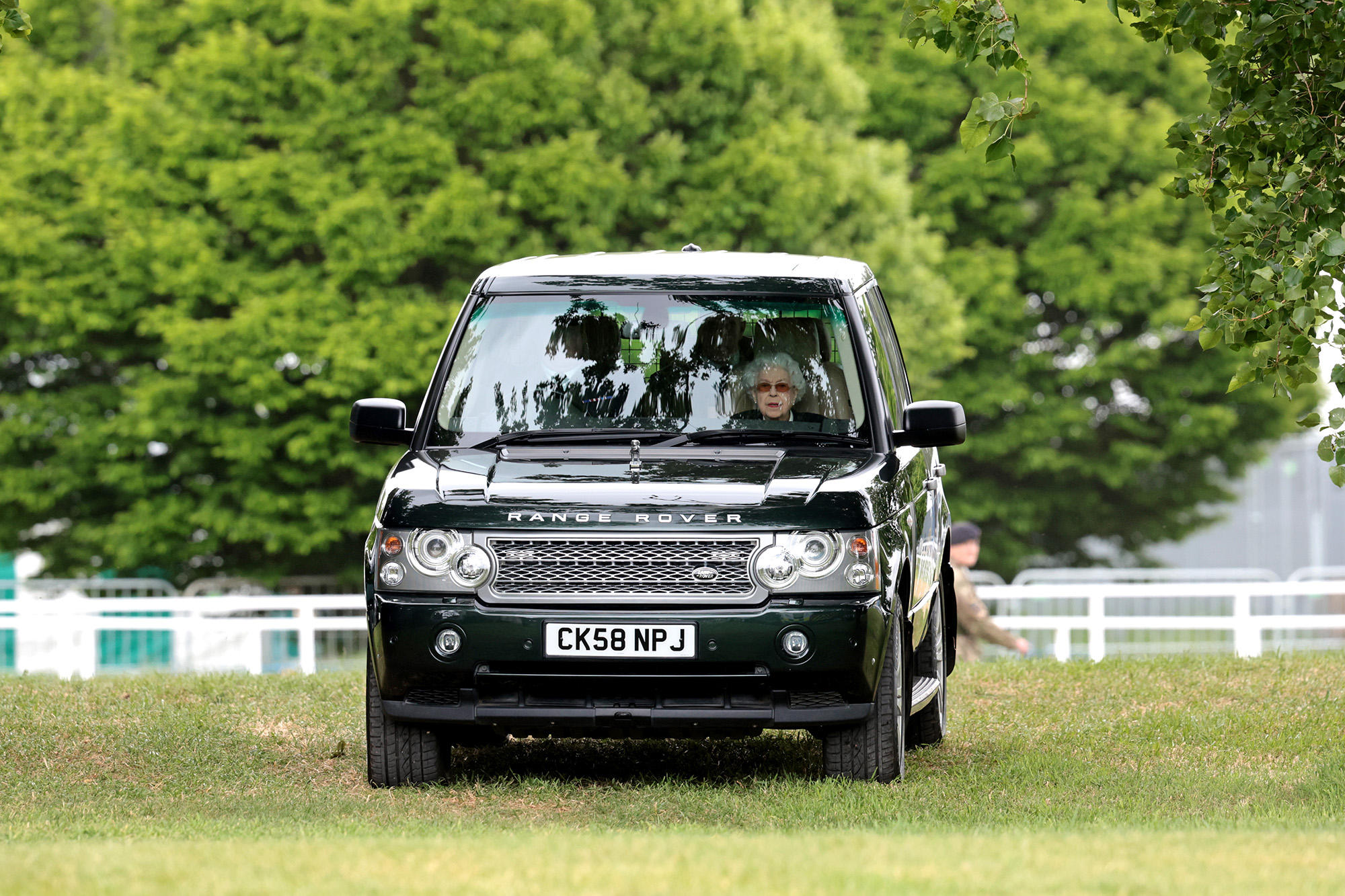 The monarch’s first public appearance in weeks came as a surprise amid fears for her health.

In October 2021, she was hospitalized for a night, though the reason remains unclear. She also started using a cane “for her comfort,” a source told Page Six at the time. 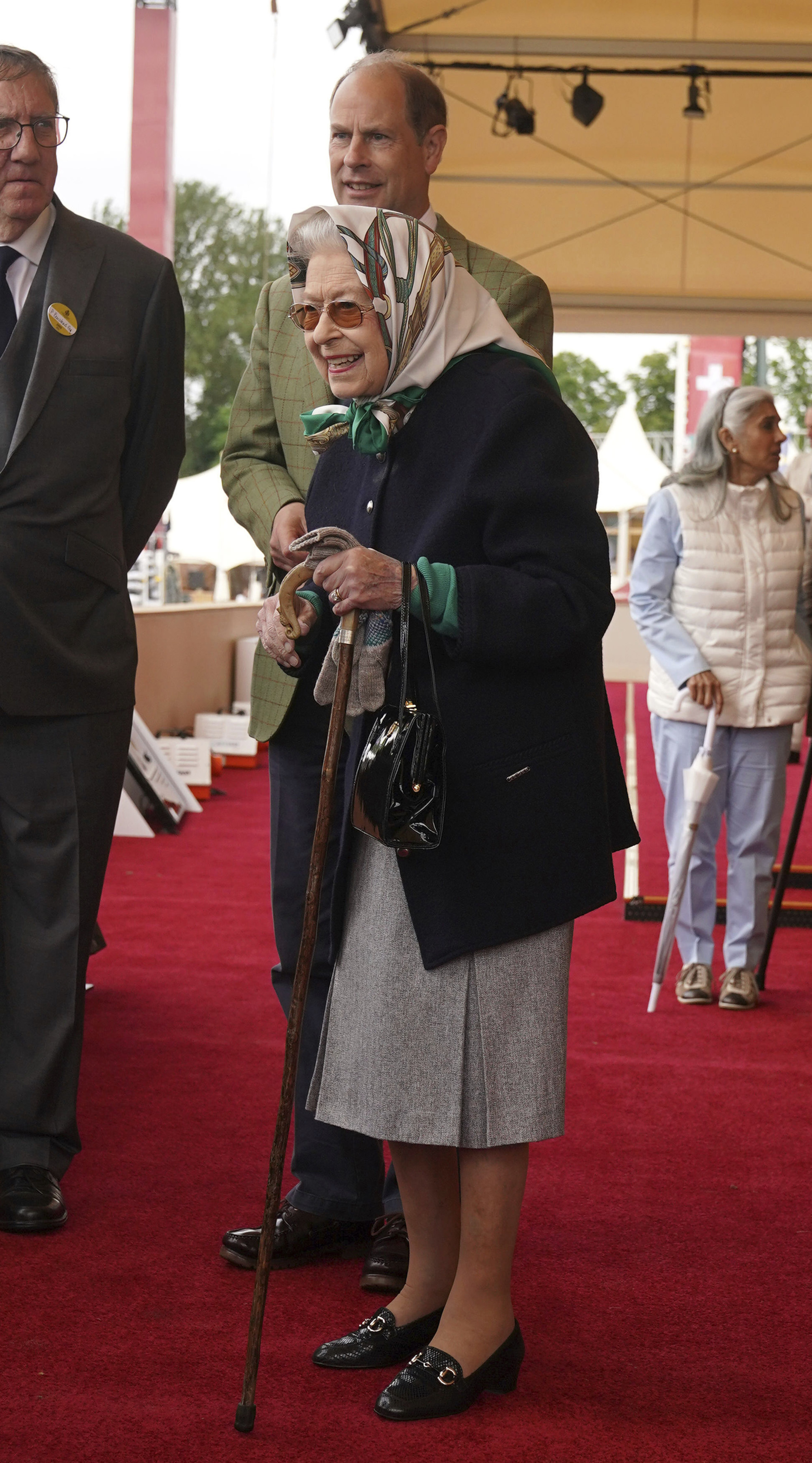 Then, in February, the Queen raised worries again when she contracted COVID-19. She had to cancel several in-person engagements, but by March, she was back to royal duties.

Most recently, she canceled a scheduled appearance Tuesday due to what Buckingham Palace described as “episodic mobility problems.” 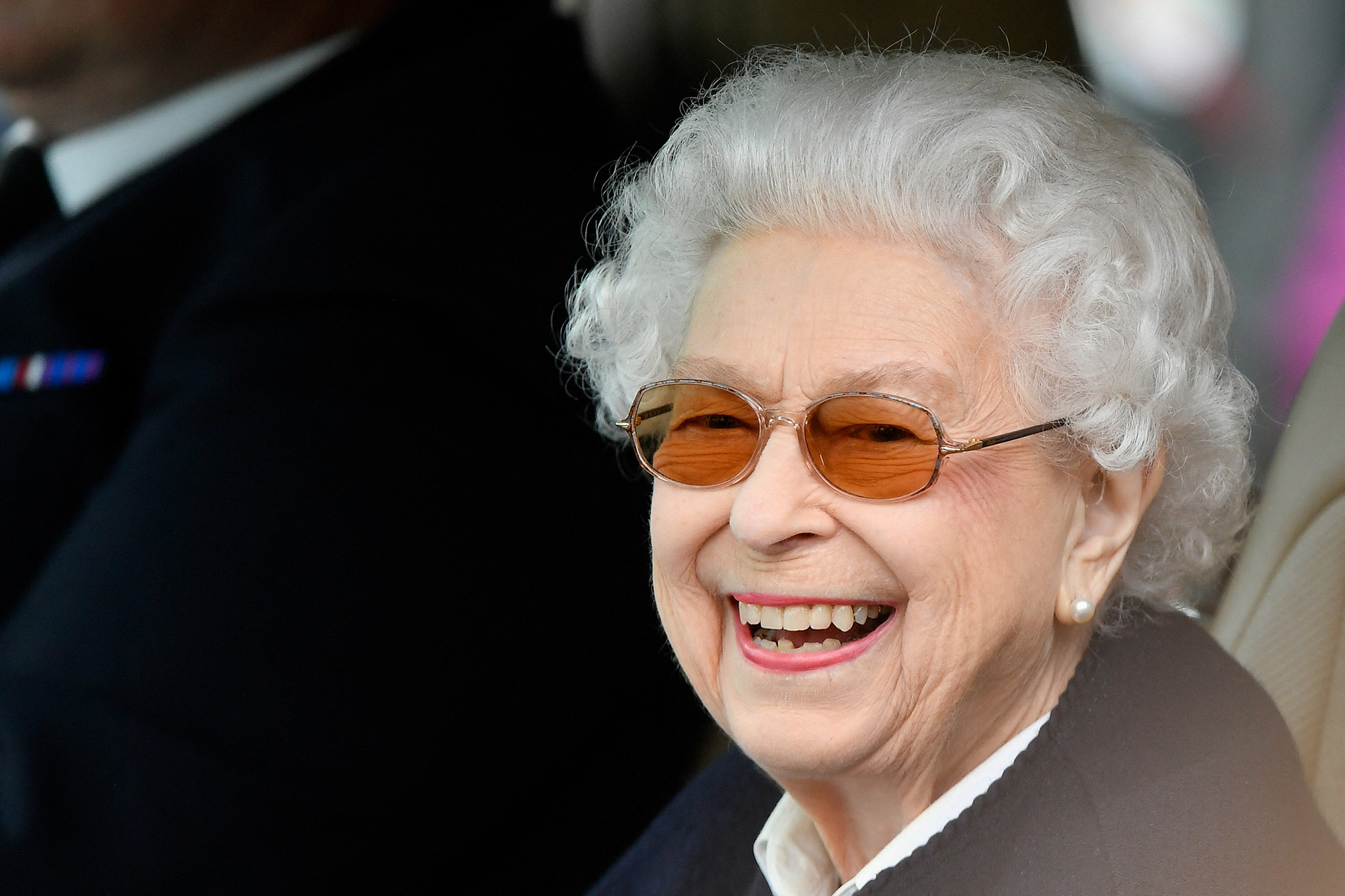 Queen Elizabeth II is the longest-reigning monarch in British history, having ruled for 70 years.

And while she may have looked to be in great shape at Friday’s event, reports have surfaced that she could be planning on abdicating the throne to 73-year-old son Prince Charles in the near future. Charles’ wife, Camilla Parker Bowles, would then take on the title of “Queen Consort.”