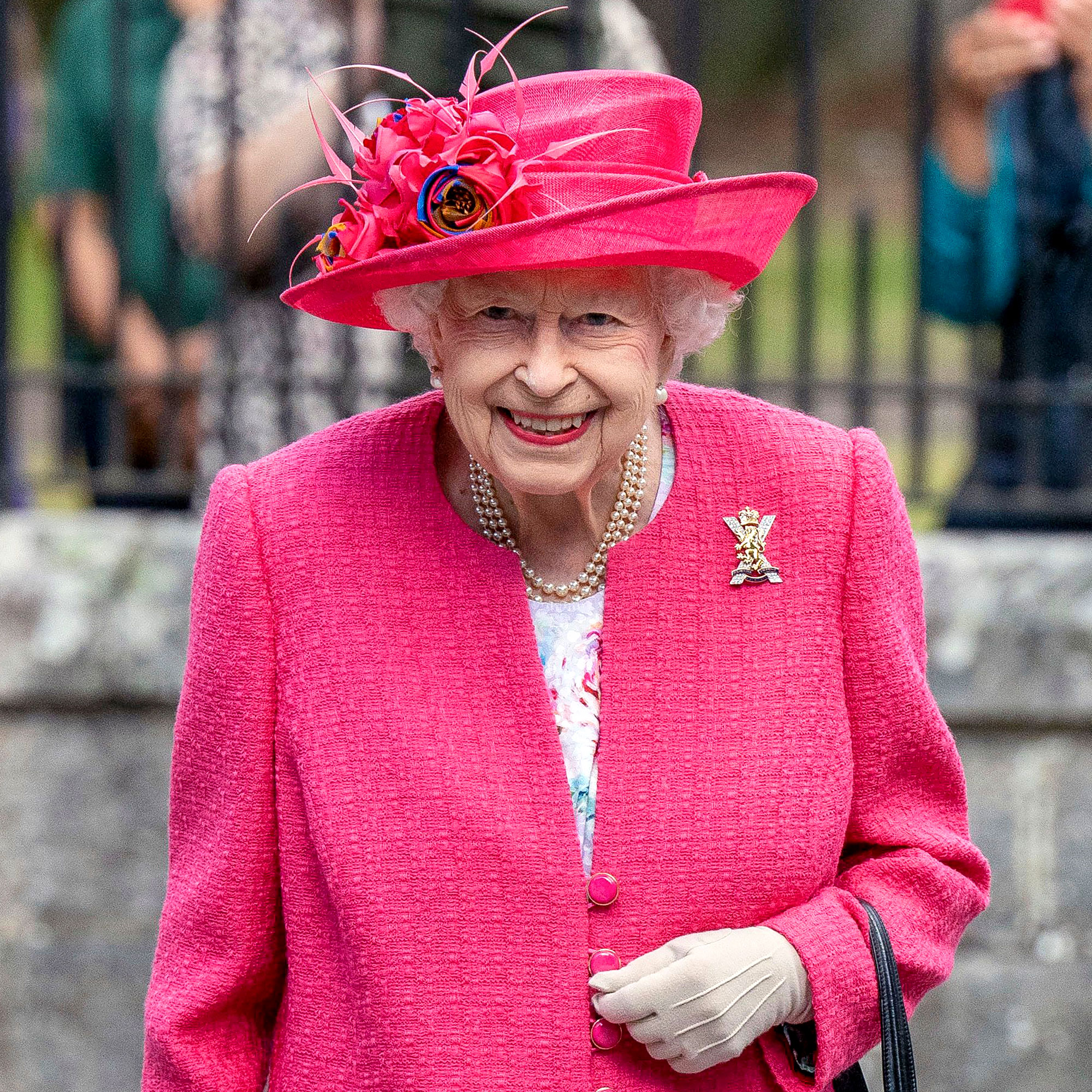 A major change of address. Queen Elizabeth II is leaving behind Buckingham Palace for good, a source confirms to Us Weekly.

Queen Elizabeth II Through the Years

The monarch, 95, has been living in her weekend home Windsor Castle since the start of the coronavirus pandemic in 2020. Instead of returning to Buckingham Palace as the pandemic subsides, she will now make Windsor Castle her full-time home.

The sovereign has lived in Buckingham Palace for much of her 70-year reign, but Windsor is where she spent her final days with late husband Prince Philip, who died in April 2021 at age 99. Because of coronavirus-related restrictions, the spouses were able to be together much more often than they might have been otherwise.

A Breakdown of the Royal Line of Succession

“The positive thing to have come out of it is that the queen and Prince Philip have spent more time together in the last year — because of COVID, they’ve both been forced to stay at Windsor Castle,” royal expert Andrew Morton told Us in April 2021. “They were two unique people and only they knew what it was like to be them. They were in unique circumstances, they shared things.”

The queen recently recovered from her own battle with COVID-19 after testing positive for the illness on February 20. She returned to work for virtual meetings three days later, and on Tuesday, March 1, she was spotted spending time with Prince William and Duchess Kate.

On Monday, March 7, Elizabeth held her first in-person engagement since her COVID-19 diagnosis, joining Canadian Prime Minister Justin Trudeau for a meeting at Windsor Castle. In photos from the event, the royal matriarch seemed to be in good spirits, sharing smiles and laughs with the North American politician, 50.

Last month, an insider told Us that Elizabeth was “extremely thankful” for the friends and family members who’d been by her side during her coronavirus scare.

“She’s showed extraordinary courage and is thankful for all the love and support she’s received, and as long as she feels able to work that’s what she’ll continue to [do],” the source added. “It’s typical of her selfless character and everyone is just in awe of her resolve and bravery. She’s truly one of a kind and an example to everyone around her.”

While Elizabeth was sidelined by her health, Prince Charles and William, 39, stepped up in her place — which may happen more often as the queen ages, royal expert Jonathan Sacerdoti exclusively told Us earlier this month.

“Prince Charles has always been a hardworking royal and Prince William too, but the more they get to do now, the more the baton is being handed over,” the journalist explained. “They’re getting used to some of those roles for when they themselves are monarch.”