Rebel Wilson Details the Reason She Decided to Lose 65 Pounds

Looking to the future. Rebel Wilson is opening up about why she embarked on her self-described “Year of Health” in 2020, and the main reason is something she’s hoping to achieve down the road.

Rebel Wilson’s Transformation Through the Years

During an Instagram Live on Monday, July 26, the Pitch Perfect star, 41, answered a fan question about what made her decide to lose 65 pounds over the course of the last year.

“That is such a massive question, but I’m going to try to answer it for you,” she replied. “It first started when I was looking into fertility stuff and the doctor was like, ‘Well, you’d have a much better chance if you were healthier.’” 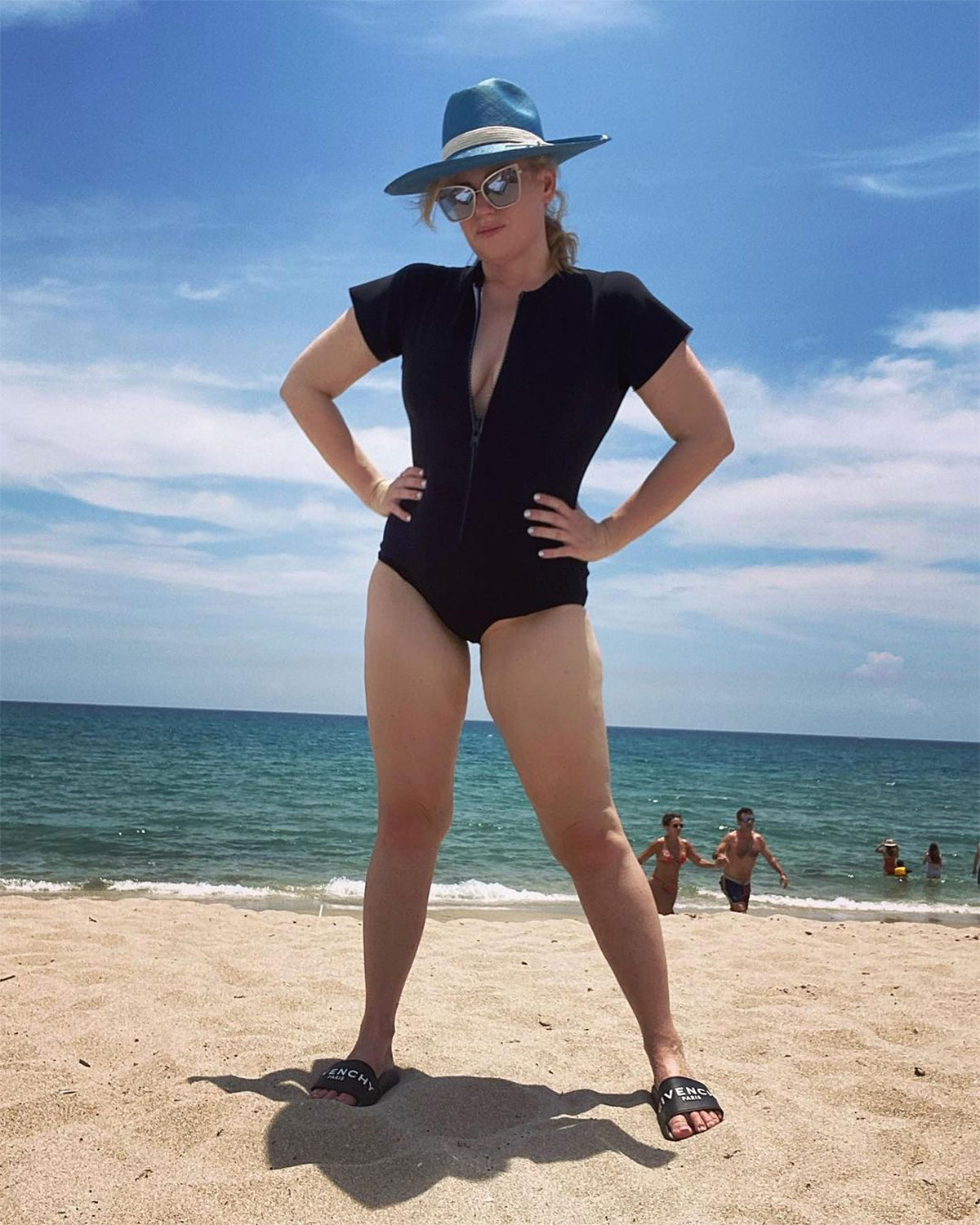 The Pooch Perfect host added that the doctor’s comment “offended” her “a bit,” because she thought she was “pretty healthy” at her weight. “That’s kind of what started it, that if I lost some excess weight that it would give me a better chance for freezing eggs and having the eggs be a better quality,” she explained. “It wasn’t even really myself, it was more thinking of a future mini-me, really.”

Earlier this year, the Bridesmaids actress admitted that she occasionally wishes she’d started her “year of health” sooner. “Now that I know I can do it, sometimes I feel sad that I didn’t do it earlier,” she told InStyle in May. “Maybe I should have tried when I was 30, not 40.”

‘Bridesmaids’ Cast: Where Are They Now?

Though those doubts occasionally creep in, she said she has no regrets about making the decision to take control of her health. “Everybody’s journey is different, and it’s not a race or competition,” she continued. “I’ve always been a bit of a late developer. I started acting when I was turning 19, which is quite late. And when I came to America as an actress, I was almost 30, which again, is quite late. So I try not to compare myself to other people.”

The Australia native started her lifestyle change in early 2020 and reached her goal weight by November. 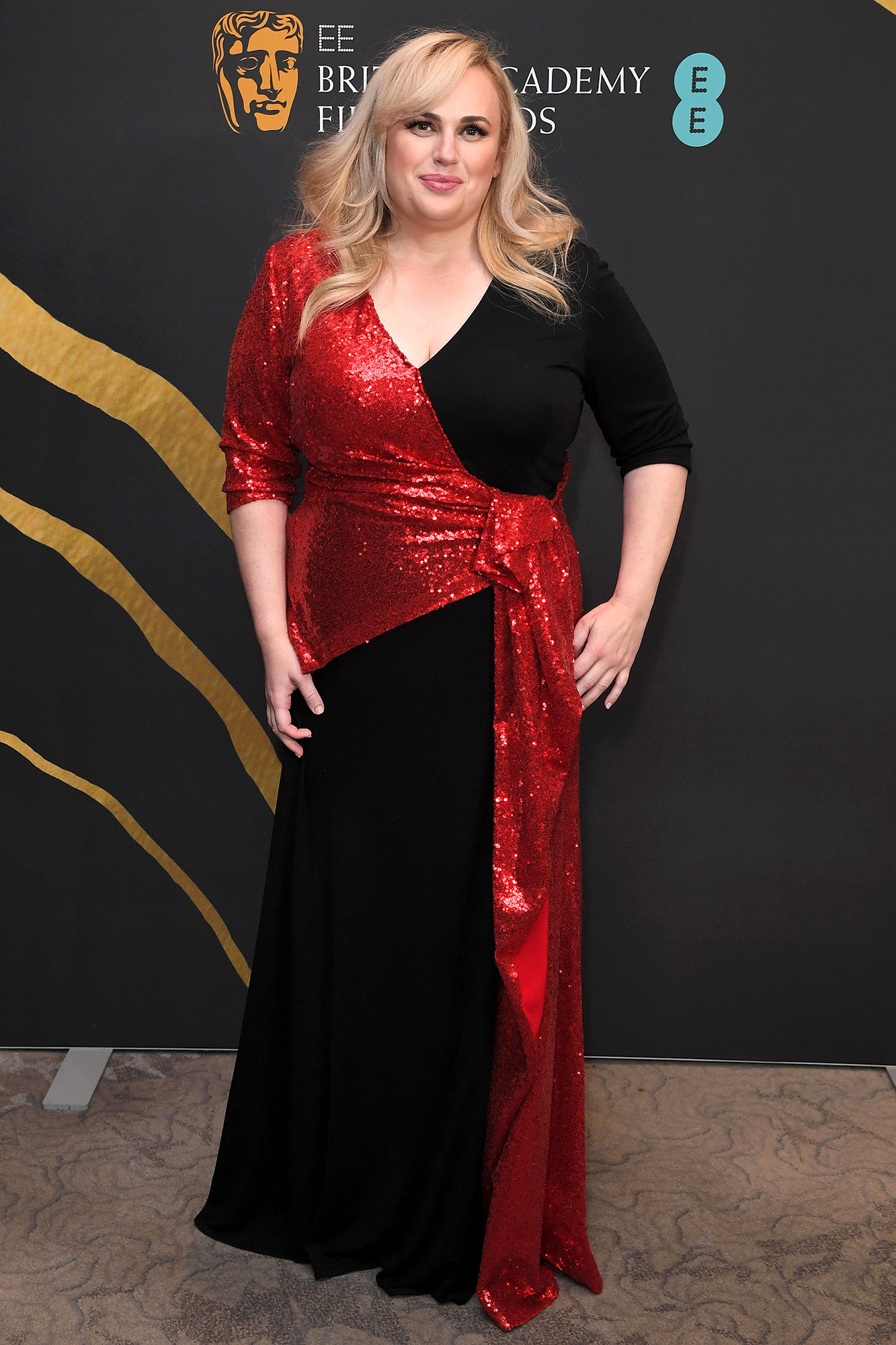 “Rebel is so proud of her weight loss and her body transformation,” a source told Us Weekly in February. “Rebel clearly had a mission to lose weight and she did in spades. She feels stronger, more confident.”

Planning Ahead! Francia Raisa and More Celebs Open Up About Freezing Eggs

The insider added that Wilson combined “lots of high-intensity interval training” with cardio and weight training, and made the switch to a high-protein, low-carb diet.

“Rebel always had a glow around her, but that glow is brighter than ever now that she has been working out and eating right,” the source told Us.