FIRE-RISK Whirlpool tumble dryers have been found on sale on eBay despite a recall of the machines now being formally announced. 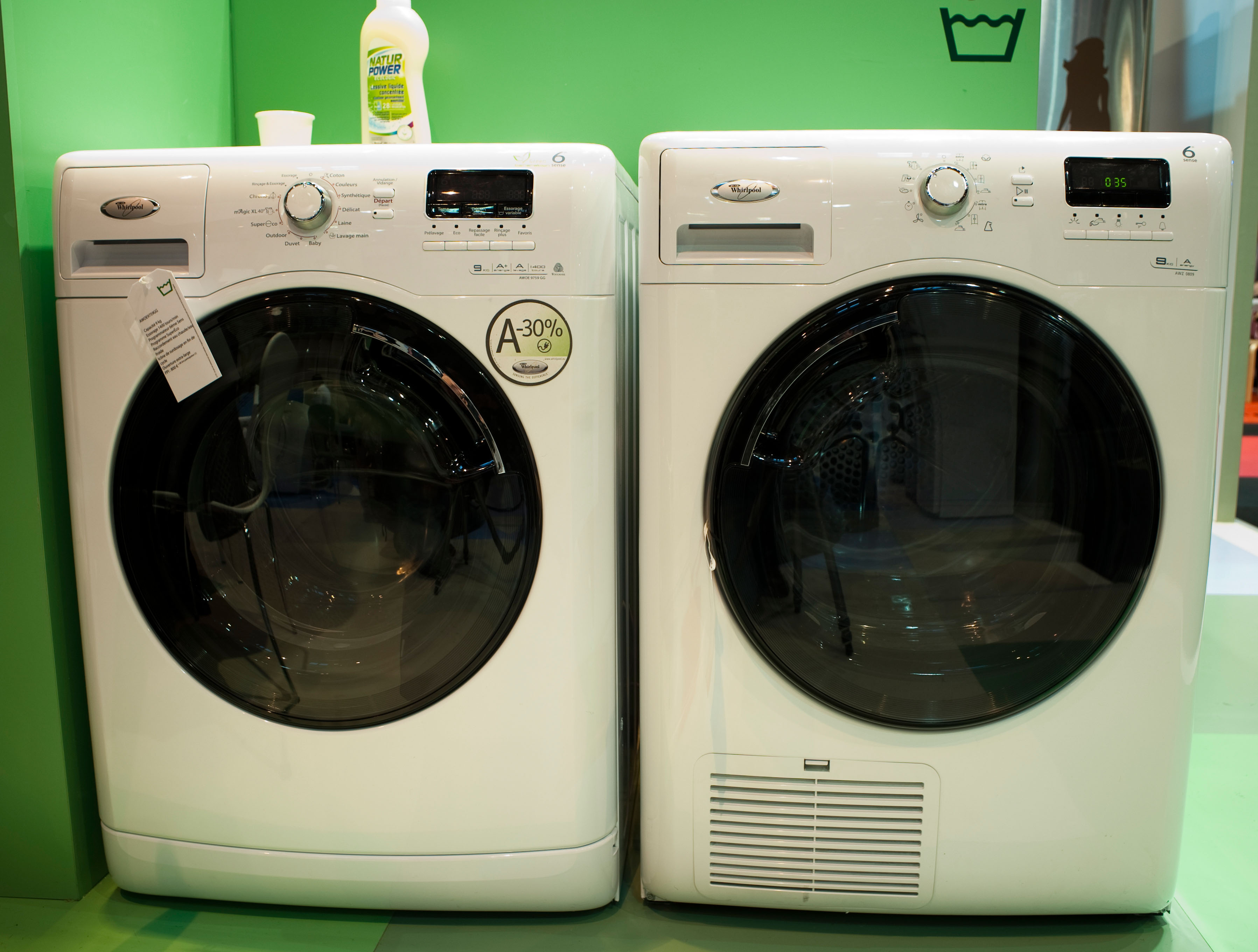 The charity also found appliances listed on other online marketplaces that it suspects are affected models, although it couldn't confirm for certain as the listings were missing serial numbers.

Both the serial and model numbers are needed to tell if a Whirlpool machine is at risk.

eBay has now removed the offending items, which were being sold via third-party sellers, from sale.

Whirlpool revealed earlier this week that a full-scale recall of its tumble dryers will be rolled out on July 11 – four years after concerns were first raised. 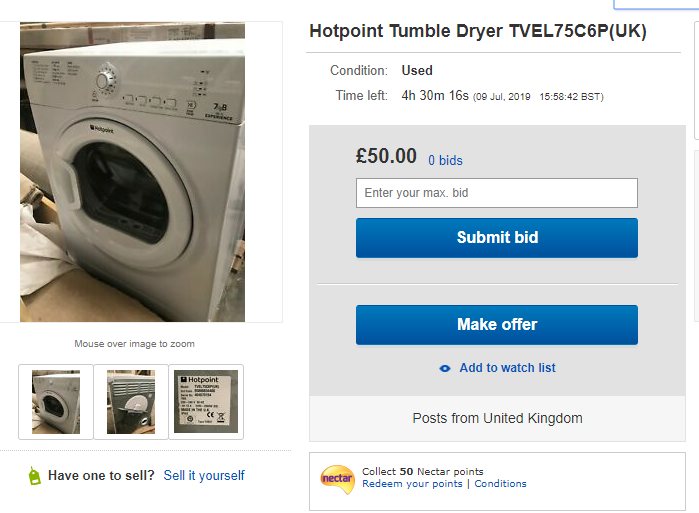 A fault in the machines is apparently caused by excess fluff coming into contact with the heating element, which then causes fires.

Up to 800,000 at-risk machines are thought to still be in people's homes with more than 600 different models affected.

The issue impacts vented and condenser tumble dryers made under the brand names of Creda, Hotpoint, Indesit, Proline and Swan between April 2004 and September 2015.

They've been blamed for 750 fires over the past decade.

Electrical Safety First is now calling for online market places to make it compulsory for sellers to include both model numbers and serial numbers so shoppers can check the items they're buying are safe.

"It is essential that mechanisms are put in place before an item is listed to ensure these items are safe.

"Basic measures, such as model numbers and serial numbers being made mandatory, would allow marketplaces to block a listing going live and prevent a potentially dangerous product entering someone’s home.

"We are very mindful that some private sellers may be unaware that their model has been recalled and this is why more needs to be done."

HERE'S how to know if your dryer is on the faulty list:

Whirlpool, which owns the Hotpoint brands, says it has identified a potential concern with two types of tumble dryers manufactured between April 2004 and September 2015.

The affected brands are:

Non-affected machines will have a green sticker on the inside of the dryer door or reverse of the machine.

A spokesperson for Whirlpool added: “We wholly support initiatives to prevent products that are subject to safety notices being sold on the second hand market. This should never happen.

“We have been and continue to work with various online platforms to help achieve this.

"However, it is vital that consumers always register ownership of their appliances as soon as they acquire them, even if they are purchased second-hand, so the relevant manufacturer can contact them in the event of a safety issue.”

An eBay spokesperson said: "Sellers aren't allowed to list items that do not comply with product safety recommendations or are prohibited from being sold because of a ban or a recall.

"eBay closely works with Electrical Safety First and Westminster Trading Standards which informed us about the Whirlpool recall.

"Our security team immediately removed the reported listings within 24 hours and educated sellers according to the information shared by the authorities."

You can check if your machine is at risk on the following websites: safety.hotpoint.eu or safety.indesit.eu or safety-swan.eu.

For more help and information, see which Whirlpool tumble dryers were recalled, are they safe to use and is your machine on the affected list?