Renée Zellweger and Ant Anstead can’t stop with the PDA.

The former “Wheeler Dealers” star posted a Boomerang video of himself kissing the Oscar-winning actress to his Instagram Wednesday with the caption, “This lady ❤️ x Ren.”

Zellweger, 52, looked chic in a blue floral dress and a side ponytail, while Anstead, 42, matched in a spiffy, color-coordinated tux and a bow tie.

Fans of the English motor specialist flocked to the comments section to gush over the pair’s love for each other.

“So cute together! You are doing a good job at only sharing what you want to share! Darling mature relationship!” one person commented.

“MARRY HER. She’s amazing!!!! So beautiful 😍,” another commented.

Things have been getting rather serious for the couple, as Zellweger spent Thanksgiving with Anstead and his son Hudson at a New Orleans Saints game. 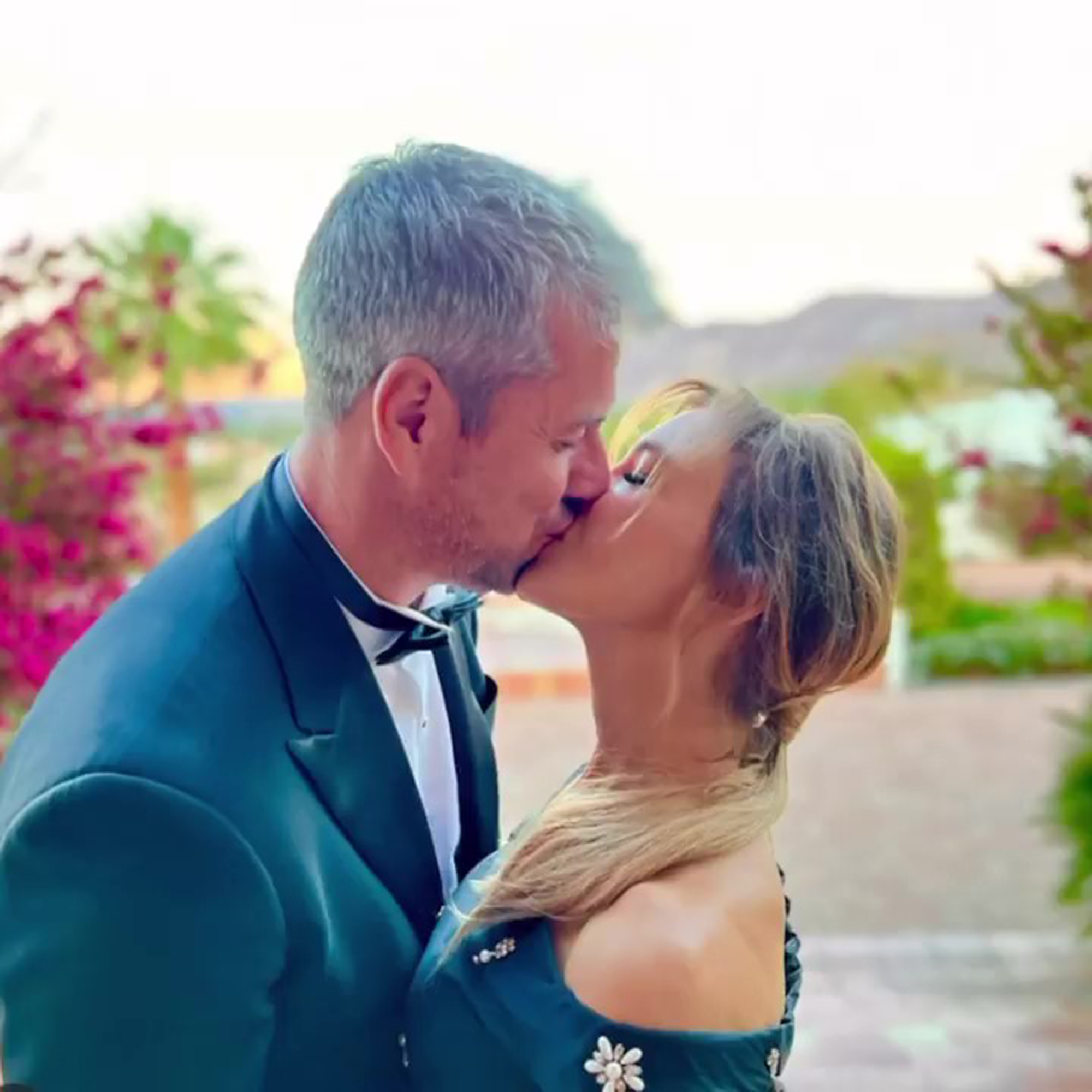 And the TV host hasn’t been shy about his strong feelings for the “Bridget Jones’s Diary” star, posting about their “magical” New Orleans trip in October 2021.

“WOW there is something very special about New Orleans! The late night wandering, the mind blowing history this nerd loves, the architecture, the blend of cultures, the food, the people, the smells and noises!” he wrote in a post to Instagram at the time, adding, “All made made [sic] better by magical company to share it with.”

News of Anstead’s relationship with Zellweger broke in June 2021, just days after he finalized his divorce from Haack, to whom he was married for only two years. 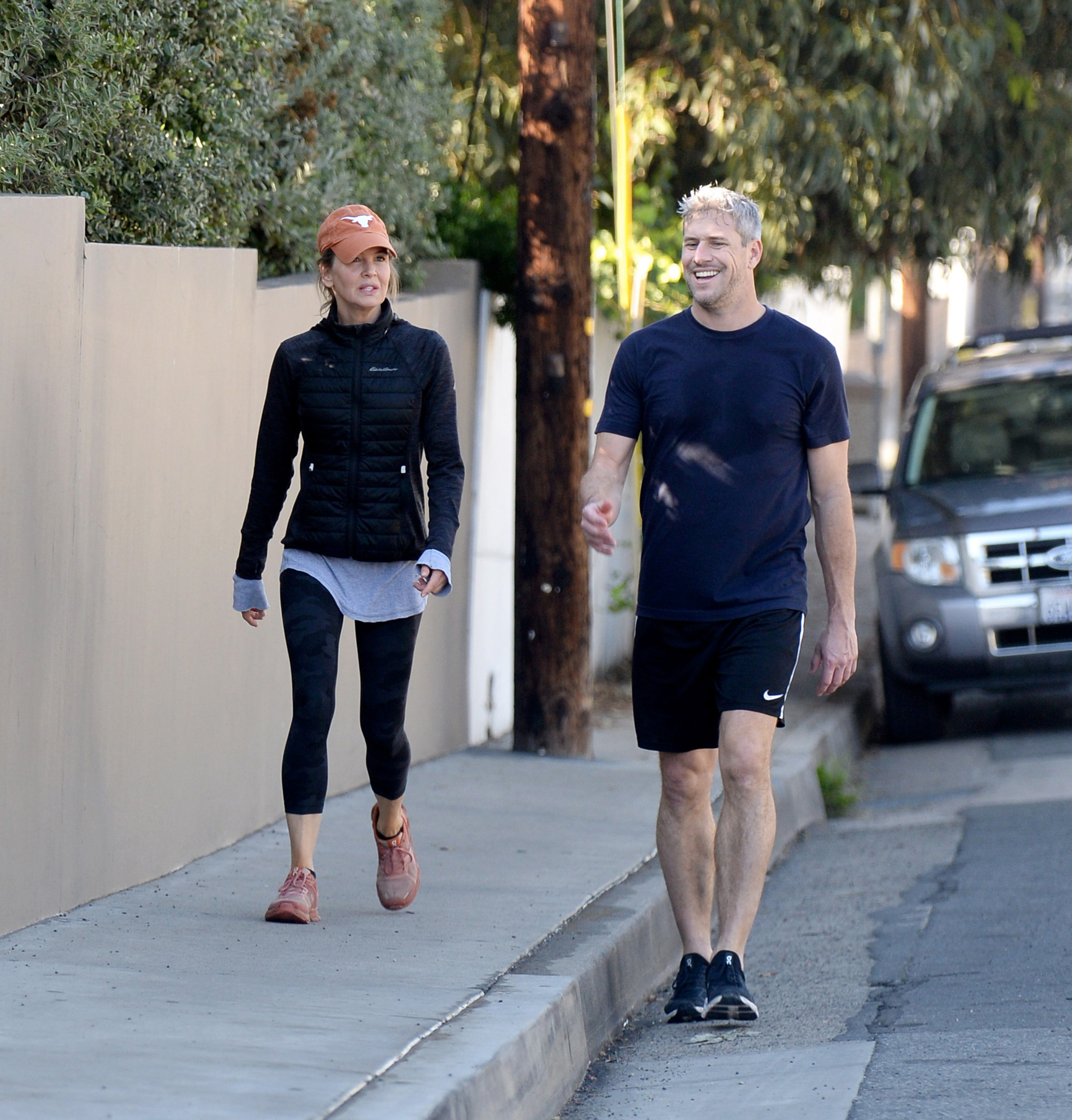 Anstead and Zellweger met on the set of his Discovery+ series, “Celebrity IOU: Joyride,” which is a spinoff of “Property Brothers” Drew and Jonathan Scott’s HGTV show “Celebrity IOU.”

They initially played coy about their relationship but went Instagram-official in August.

Anstead and Haack, 38, share 2-year-old Hudson. He also has two teenage children, Amelie and Archie, with his first wife, Louise Anstead, whom he divorced in 2017.