Erika Jayne: I’m ‘keeping score’ on who’s against me amid legal drama

Seems like Erika Jayne is giving a lot more f–ks than she used to.

Wednesday night’s third installment of the “Real Housewives of Beverly Hills” Season 11 reunion saw Erika Jayne blasting her co-stars for saying she has acted like a “victim” throughout her mounting legal and financial woes.

Jayne’s noted adversary Sutton Stracke then replied, “But you look like you were one.”

As viewers have witnessed on “RHOBH,” Jayne has hardly acknowledged the orphans, widows and burn victims allegedly wronged by her estranged husband, Tom Girardi, the disgraced attorney who has been accused of embezzling legal settlements meant for his clients.

On the contrary, Jayne often broke down in tears on camera over her upended lifestyle, mascara bleeding down her cheeks at times.

At one point, she despondently declared, “Look at my life.”

Though Jayne insisted to Cohen that she repeatedly showed support for Girardi’s alleged victims, the Bravo honcho told her that the sentiment didn’t “seem to be landing with the group or with the viewers.”

According to Jayne, she had to be careful about what she said as cameras were rolling.

“There is a very limited way in which I can express myself because we all know everything will be picked apart, parsed and possibly turned against [me]. That is why you see me answer in certain ways,” she said, adding that her legal team advised her not to speak out about the situation at all.

“It is best in any of these situations to be quiet. What did I do? I chose to say as much as I possibly could. And I still may have f–ked myself up.” 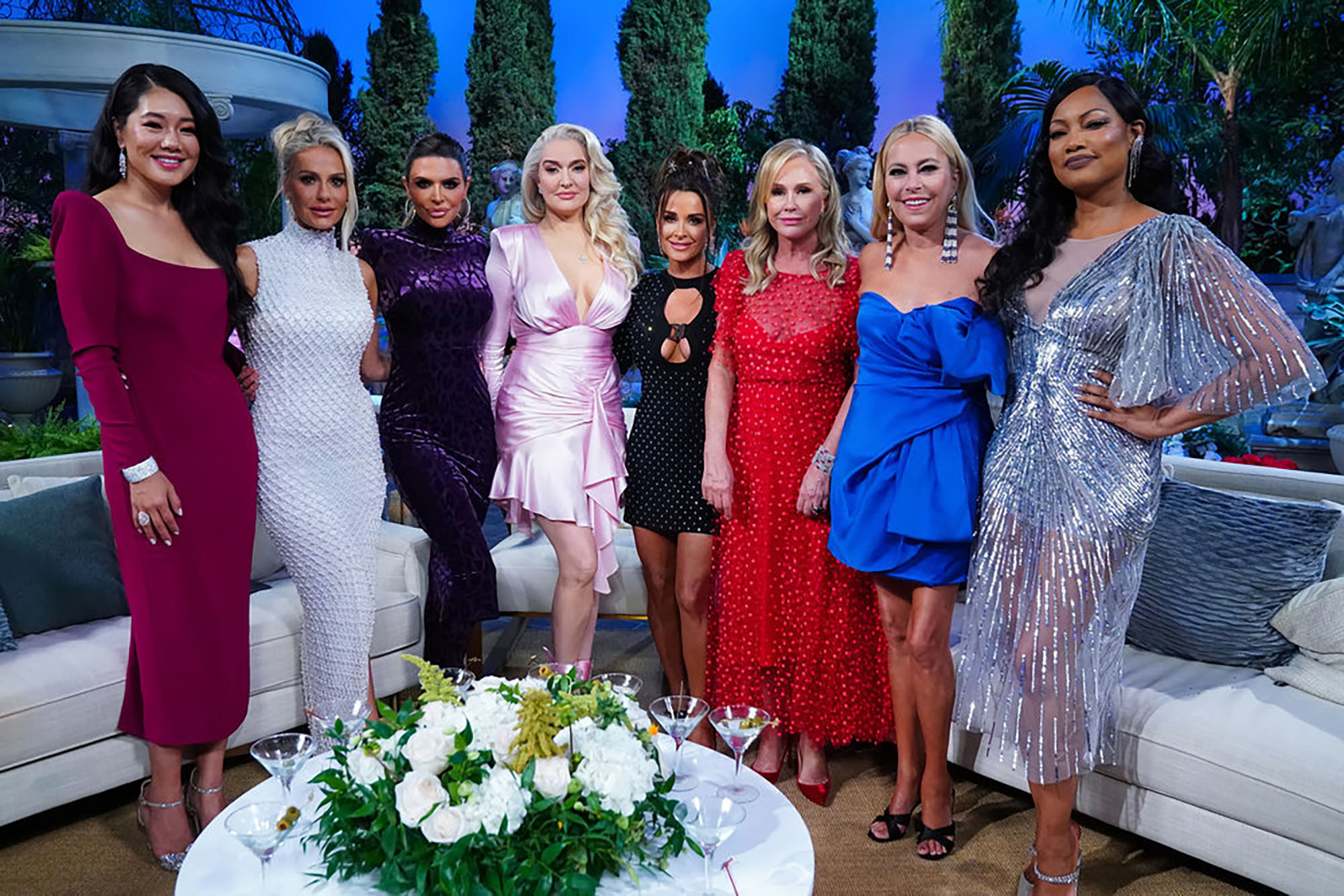 Jayne is being sued for $25 million by the trustee handling the bankruptcy case for Girardi’s now-defunct law firm, Girardi and Keese. In 2020, the former couple was accused of using their November divorce filing as a “sham attempt” to “fraudulently protect” their assets as Girardi’s alleged victims sought debts.

Jayne admitted that she was particularly frustrated with the ladies of “RHOBH” for even pondering her alleged involvement in Girardi’s alleged wrongdoings.

“I’m not surprised at the viewers. I’m surprised at the women who are sitting right here because they know the source,” she said at the reunion. “They can come to me. There is no reason that any of these women should ever think that I would withhold something from them.”

The fourth and final part of the “Real Housewives of Beverly Hills” Season 11 reunion airs Wednesday, Nov. 3, at 8 p.m. ET on Bravo.