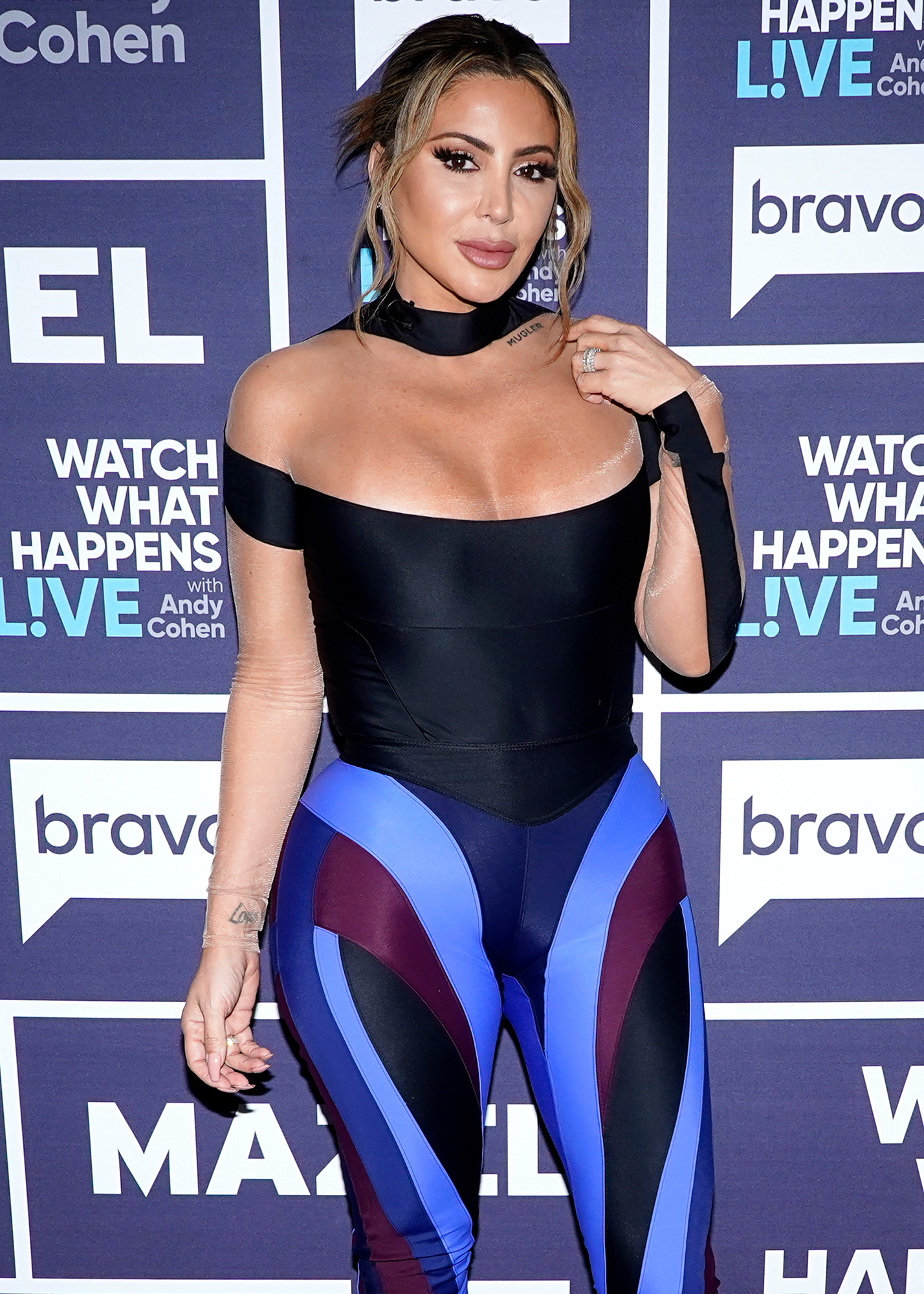 Setting the record straight. Larsa Pippen shut down rumors that she’s had a Brazilian butt lift — but she’s not denying that she’s had other plastic surgery.

Real Housewives’ Plastic Surgery: Before and After

During the Real Housewives of Miami reunion, host Andy Cohen explained that there’s been “quite a few comments” about the 47-year-old reality star’s changing appearance.

Pippen wasted no time clearing up confusion about her looks. “I’ve had my nose done. I’ve had my lips done. And that’s basically it,” she explained, noting that she also had her breasts done prior to season three of the series.

As for her butt? It turns out her curves are the result of good, old fashioned hard work. “I literally work out seven days a week,” she told Cohen. “If I show you my photos from five years ago, I was less than 100 pounds. I’m 140 pounds now, so yea, my legs look thicker than they were, my arms look thicker than they were. My whole body has changed … My body’s tight because I work out.” 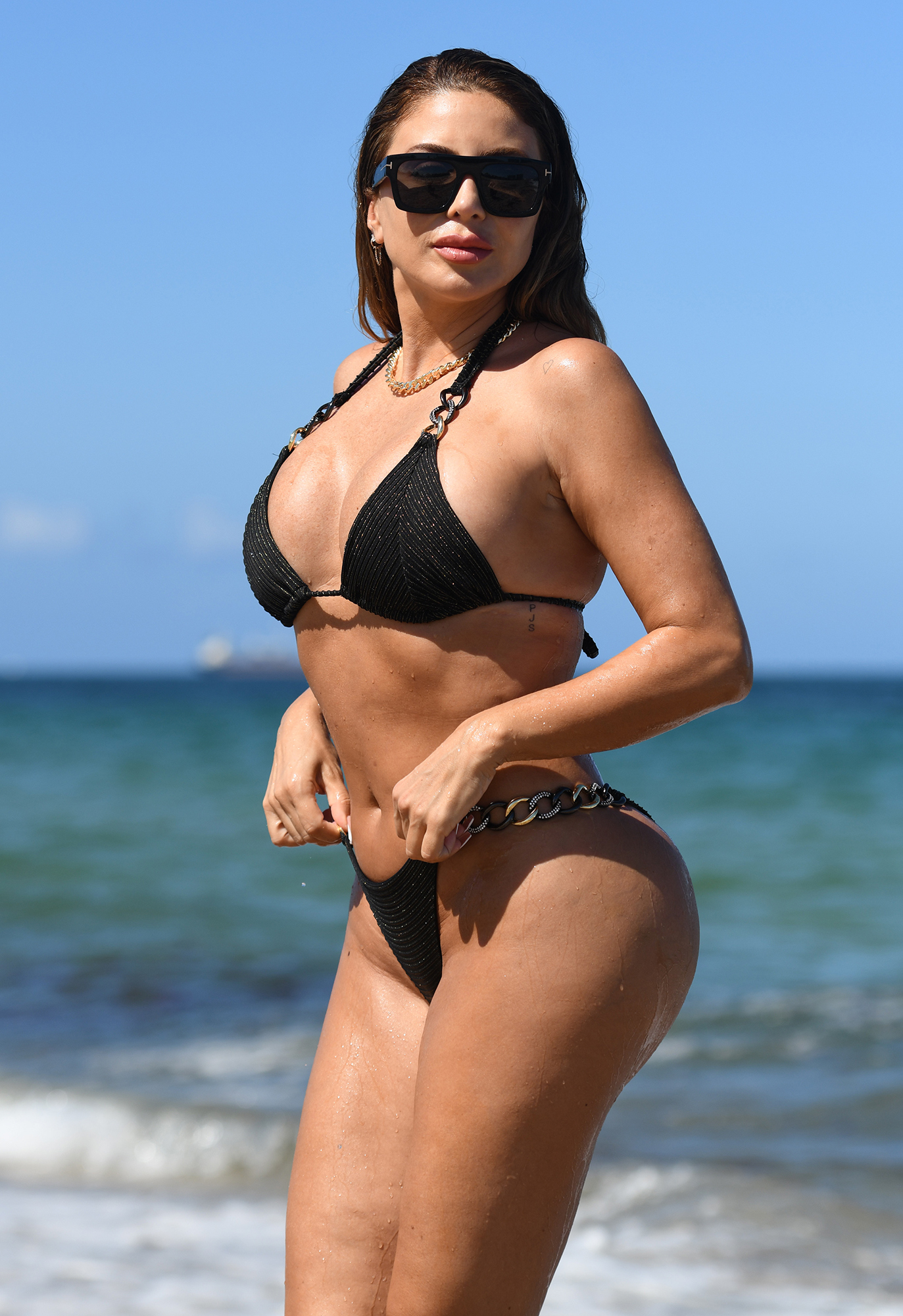 While the reality star hasn’t had butt implants, she made a point to clarify that when it comes to plastic surgery she’s all about doing what makes her feel best.

“I feel like I’m very progressive. I’m into trends and I feel like whatever makes me feel good and look good, I’m willing to do. I’m that person,” she explained on the show. “I’m very happy with the way I look.”

Pippen isn’t the only cast member who has had to deal with comments about her changing appearance since the show returned. Costar Lisa Hochstein, who’s husband happens to be a plastic surgeon, was met with a fair share of criticism about her facial fillers.

The 39-year-old reality star addressed the drama on a January episode of Watch What Happens Live With Andy Cohen. “I definitely had an addiction,” she said. “And watching the show, I saw it and I was horrified. I can do whatever I want, so I did and it was a huge mistake.”

Celebrities Who Admitted They Got Plastic Surgery

Following the show, the star decided to dissolve nearly 60 percent of her filler — and she couldn’t be happier with the results. “I feel like I’m looking more like myself and that’s great,” she said.

Hochstein first opened up about her decision to dissolve her fillers via Twitter in December 2021. “I’m very aware I had too much filler in my face,” she responded to a fan. “I’ve removed a lot of it since we wrapped. I was addicted … thankfully it can be reversed. So there.”