Leaning into change. Jackie Goldschneider got real about how her battle with anorexia affected her children — and made it hard to live in the moment.

“The eating disorder controlled everything,” the 45-year-old TV personality exclusively told Us Weekly earlier this month. “It really does change everything in your life.”

The Real Housewives of New Jersey star explained that after years of starving herself, she was able to enjoy spring break with her family. Goldschneider shares four children — 14-year-old twins Jonas and Adin and 11-year-old twins Alexis and Hudson — with her husband Evan Goldschneider. (Viewers also watched Jackie have her first bite of ice cream in 18 years during the April 5 episode of RHONJ.) 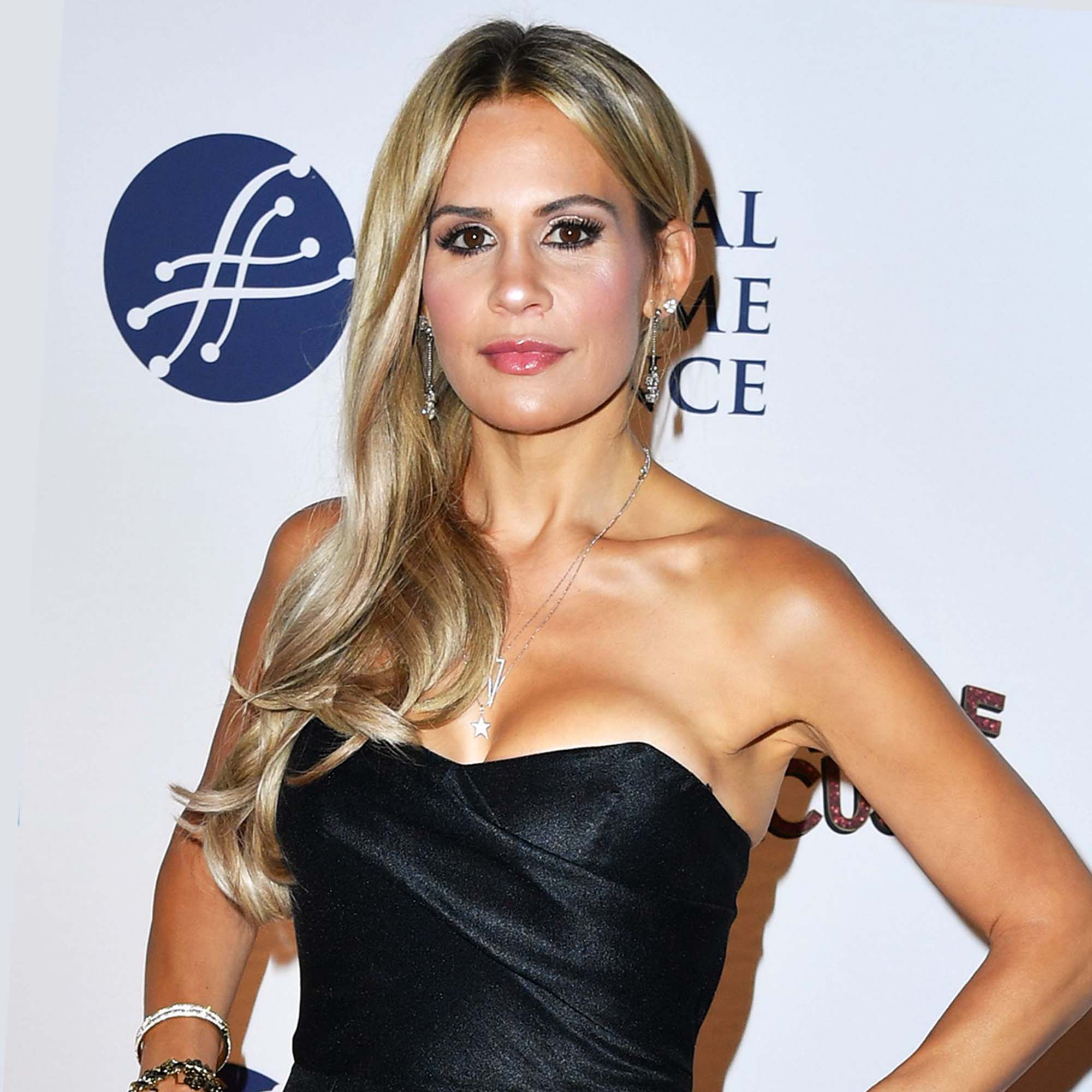 She added: “I enjoyed every single meal with my family. I wasn’t hungry at all. We did so many more activities because I wasn’t just, like, in starvation mode.”

Jackie, who joined RHONJ in 2018, confessed that her battle with food and skewed body perception “changes [the] way you interact with people” and how “present” she was with everyone. 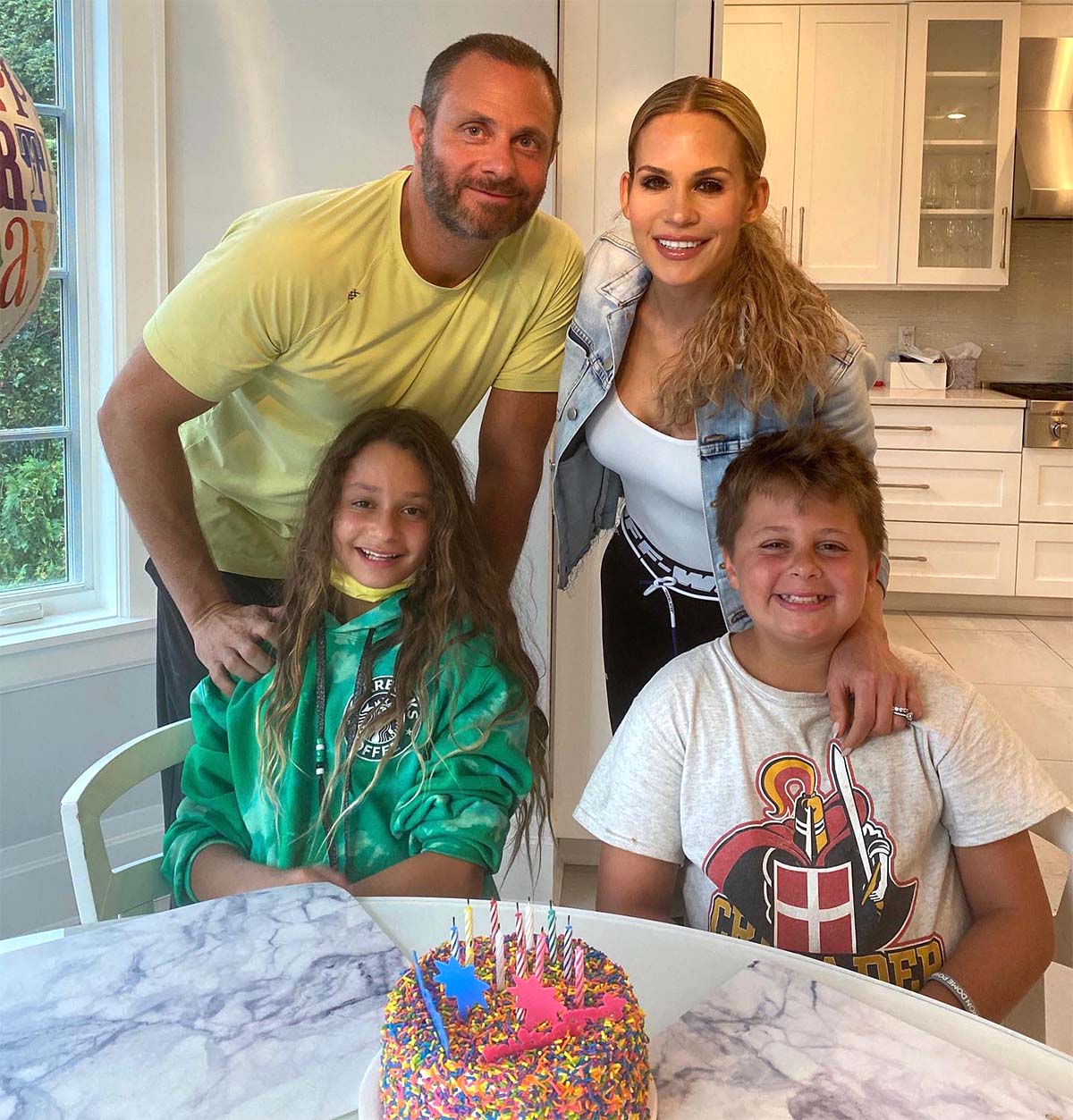 “[What’s] very important is the fact that my children are watching me [now] and picking up habits and they’re no longer picking up these toxic diet habits,” she said. “So to me as a mother that’s everything.”

The freelance writer has been vocal about her eating struggles on the Bravo series, but it wasn’t until earlier this year that she revealed how deep her problems went.

While the reality star thought she had a handle on the issue in 2013 — 10 years after she first became anorexic — she admitted during season 12 of the show that she had been lying to herself and others about how bad it had gotten.

“It was a terrible secret. It was horrible for me to keep [it quiet] for so long. … I had tried for a really long time to start [a] recovering [program] and I was just never able to do it,” Jackie told Us, referring to her choice to make her journey public this season. “I had just so much fear around it and I was never able to talk to anybody because, you know, it’s so shameful.”

She explained that by letting the cameras follow her to the Renfrew Center for treatments and therapy, “I wouldn’t allow people to see me fail and say to themselves, ‘It’s too hard to recover.’ I knew I wouldn’t let that happen.”

The Housewife added: “I realized that this was an opportunity for me to really have people holding me accountable and follow through, I knew it was the right thing. And I knew it could help people too.”

Jackie is now “really far along” and doing “really great” on her recovery plan, she told Us, noting that it hasn’t been without its hardships.

“Parts of it have been really filled with joy, the parts where I’m learning to eat new foods and that’s been a joy for me. What hasn’t been a joy for me is my body,” she said. “I work a lot on not defining myself by my weight and not putting so much emphasis on my body size and external validation.”

While she confessed to “wanting to weigh” herself and fit into her old size zero clothes, Jackie hasn’t given in to the negative thoughts in her head. “There’s a lot of work to be done, but health wise, I’m in a completely different territory,” she added. “I’m so much healthier and I’m just enjoying food and my family is enjoying watching me [grow].”