Roald Dahl inheritance: Who is raking in fortunes made from Dahl books & films?

Roald Dahl has written dozens of childhood classics, from the newly remade The Witches, to The BFG and Charlie and the Chocolate Factory. Roald is now the subject of a new drama on Sky titled Roald & Beatrix: The Tail Of The Curious Mouse, which imagines the authors meeting.

Roald & Beatrix: The Tail Of The Curious Mouse is a mixture of live-action, animation and puppetry.

The show stars Dawn French as Beatrix Potter and Harry Tayler as Roald.

The heartwarming Christmas drama will air on Christmas Eve, and despite being fictional – the two writers did once meet.

Roald was a child and Beatrix close to retirement age when the pair briefly met one another. 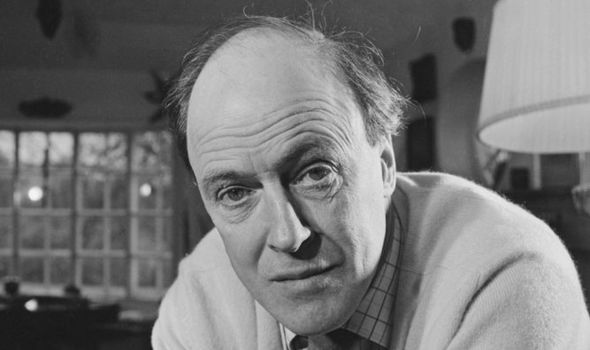 We will use your email address only for sending you newsletters. Please see our Privacy Notice for details of your data protection rights. Roald Dahl’s heartbreaking plea for vaccine after ‘losing daughter’

Who is raking in fortunes made from Dahl books and films?

Roald Dahl books and films are classics, and are constantly being revamped and reimagined 30 years after his death.

Most recently, The Witches was reimagined – starring Anne Hathaway as the Grand High Witch.

But with the writer no longer around, where does the money from his books and films go?

The latest data from Roald Dahl’s estate shows annual pre-tax profits of £12.7m in 2018 from television and cinema deals, royalties, fancy-dress costumes and a line of baby toiletries.

After Roald’s death, Dahl’s widow Felicity inherited the majority of the £2.8million the writer left in his will.

Roald & Beatrix: The Tail Of The Curious Mouse is on Christmas Eve at 8.15pm on Sky One.